CHLOE Sims is one of the longest-serving TOWIE cast members on the ITV2 reality show.

Since then the mum-of-one and cousin of television personality Joey Essex has gone on to become a reality star queen. Find out everything you need to know about Chloe and her daughter Madison. 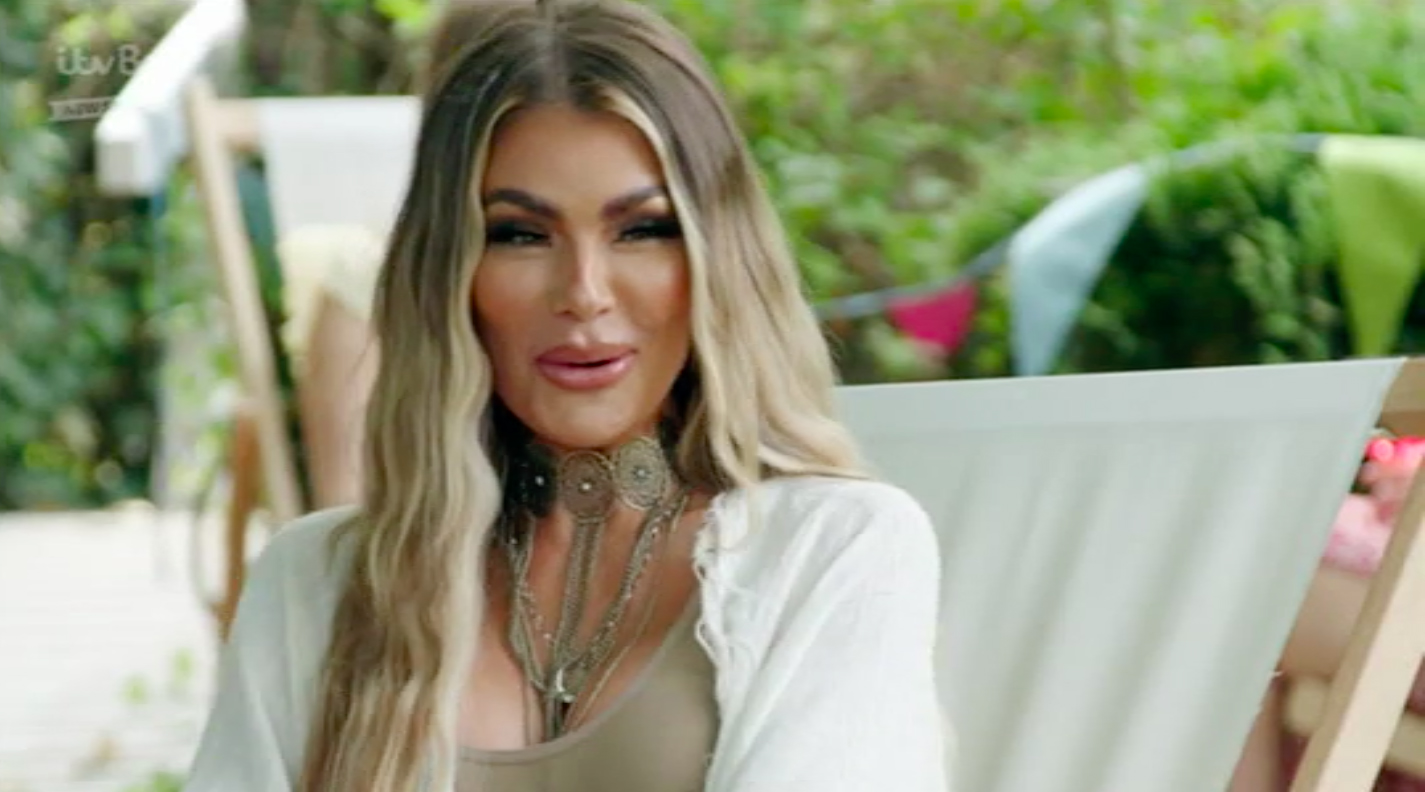 Who is Chloe Sims?

Chloe Sims, 38, is a reality TV star, glamour model and entrepreneur best-known for starring in The Only Way Is Essex.

She is known for her revealing outfits and constantly-changing look, and often promotes make-up and fashion products on social media.

In February 2018, Chloe signed up to appear on a special anniversary edition of Take Me Out.

She took part in Celebs Got Dating for a second time in 2019. 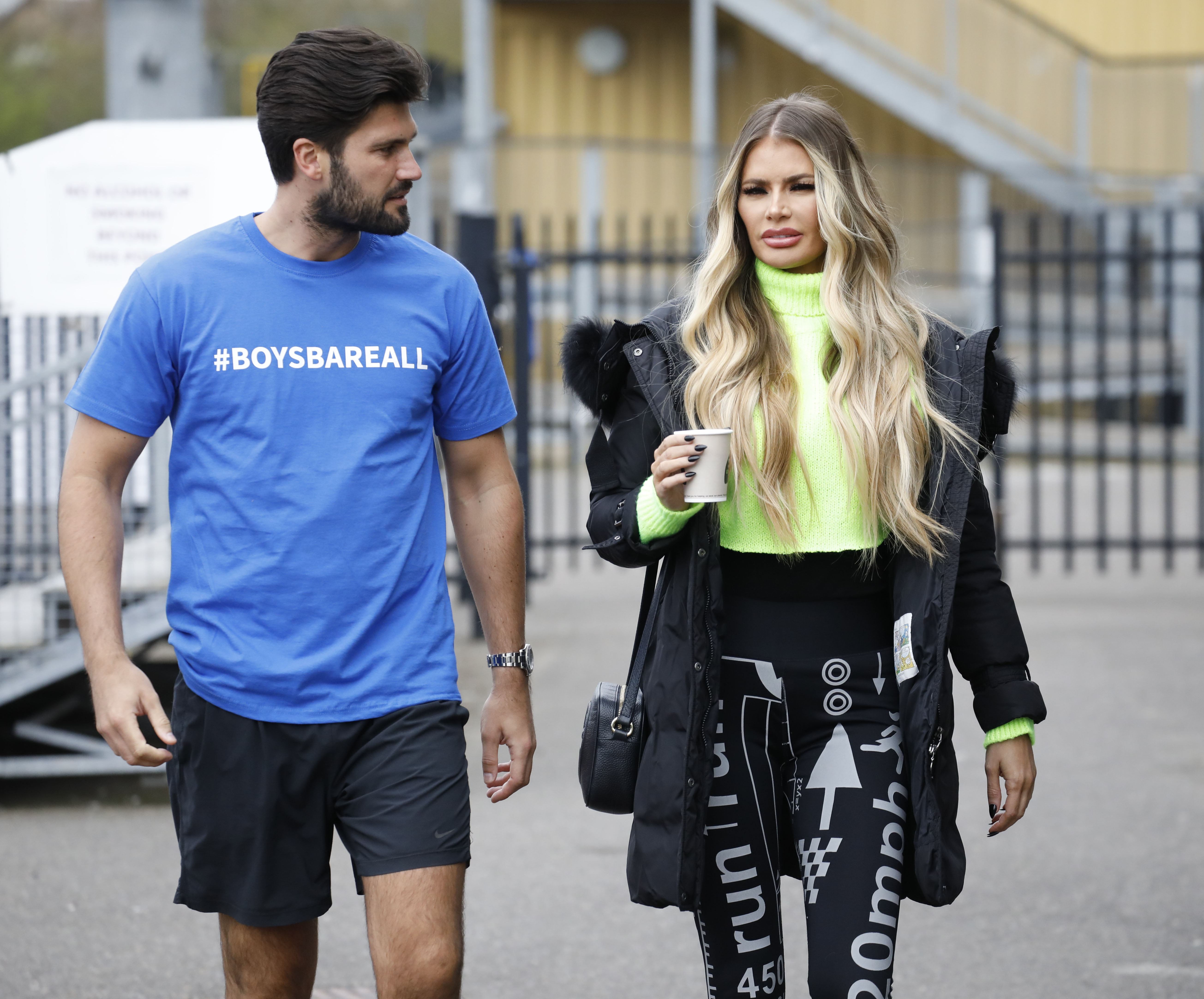 Who is Chloe's daughter Madison?

The blonde is a mum to daughter Madison.

Chloe split with Madison's dad soon after her birth.

Chloe has spoken in the past about her daughter being diagnosed with autism and ADHD.

On Mother's Day, Chloe reflected on her past life as she shared some never before seen pictures from her time raising Maddie.

One of the snaps showed proud mum Chloe beaming as she looked down at Maddie in her arms as she bottle-fed her baby.

She described Maddie as her 'whole world.'

Who has Chloe dated?

She was seen snogging ladies man Calum Best after a charity gala in the middle of a car park in October 2016.

In February 2017, the popular reality star was pictured with a mystery man as they enjoyed dinner in Mayfair.

Fans were later shocked when Chloe admitted she'd had a secret fling with Liam Gatsby, before they split with the TOWIE babe claiming his efforts to win her back ruined their friendship.

She's also got close to millionaire Robert Tchenguiz, despite the fact he's 22 years older than her and equally minted entrepreneur Joe Fournier.

In March 2019, The Sun revealed that Chloe had struck up a romance with her TOWIE co-star Dan Edgar – leaving his ex Amber Turner furious.

The pair split and he has since reconciled with Amber.

The Sun Online revealed that their friendship was in part to blame for an epic bust-up between Megan and Pete, which ended when they had to be physically restrained by TOWIE crew members. 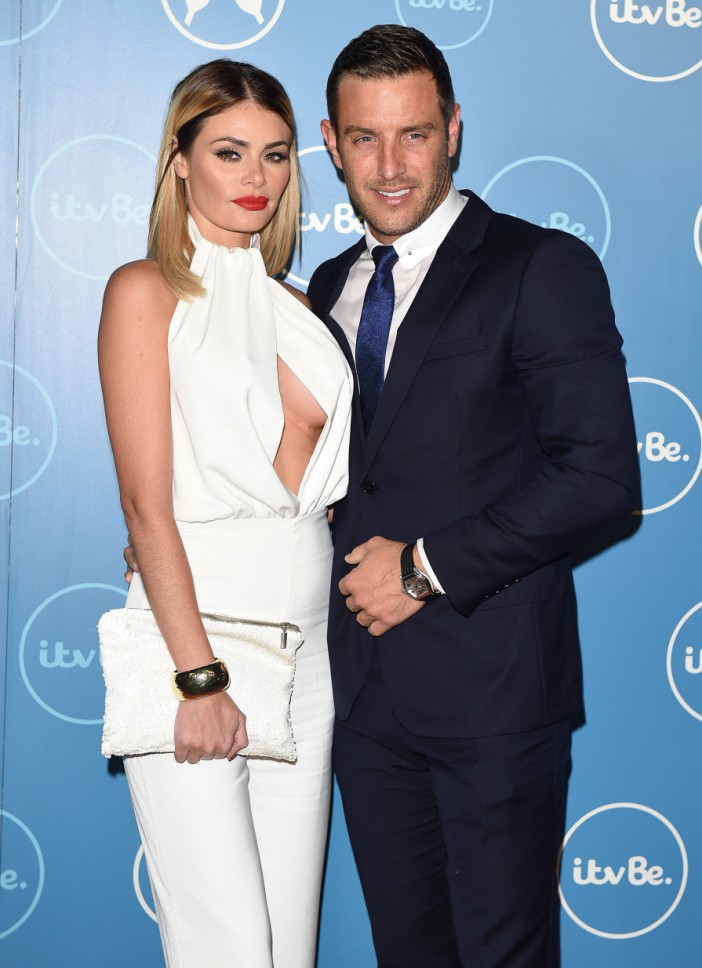 How long has she been on TOWIE for?

Chloe has been a regular member of the TOWIE cast since series two, in 2011.

She was originally cast as a supporting role, but she proved popular and was made a primary character.

Fellow TOWIE stars Joey Essex and Frankie Essex are her cousins, while  her bother Charlie Sims also starred in the show. 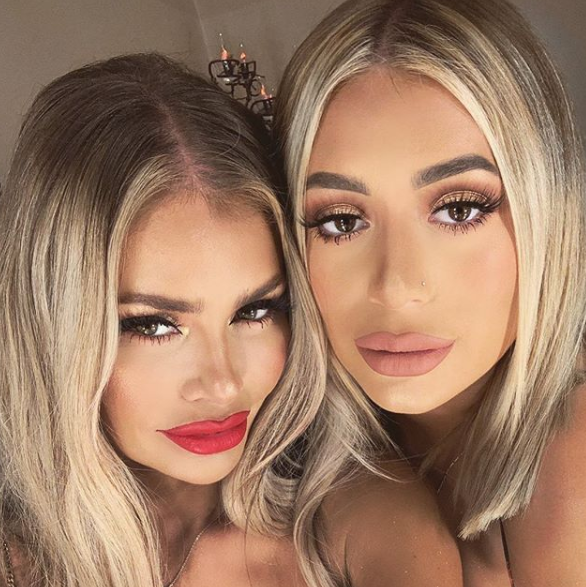 How is Chloe related to Demi Sims?

Demi is the younger sister to Chloe and Charlie Sims.

She is currently working as a make-up artist and brand ambassador and also showcases her work on Instagram.

They have another sister called Frankie Sims.

Chloe is the cousin of Frankie and Joey Essex.

And not to forget, Demi was also a cast member on ITV2's The Only Way Is Essex AND E4's Celebs Go Dating.

Chloe loves all things glam and has a passion for make-up – she has also trained as a make-up artist.

In the past, Chloe has spoken of battling with starving herself to keep a "flat stomach".

In 2018 she underwent more plastic surgery, having had a second bum lift.

Joey Essex: Grief and me is available on the BBC iPlayer now.