Federal bureaucrats have been accused of Googling costs small businesses would have to fork out to engage in multi-employer bargaining with their employees after the government referenced a webpage “How Much Should I Charge As A Consultant in Australia?” penned by a man described as part “modern day spiritual healer”.

That website – an online short-course provider for businesspeople – tells people to double or triple their normal, salary-based wage to arrive at a pay rate for consultants required by employers who are drawn into bargaining with workers across multiple workplaces. 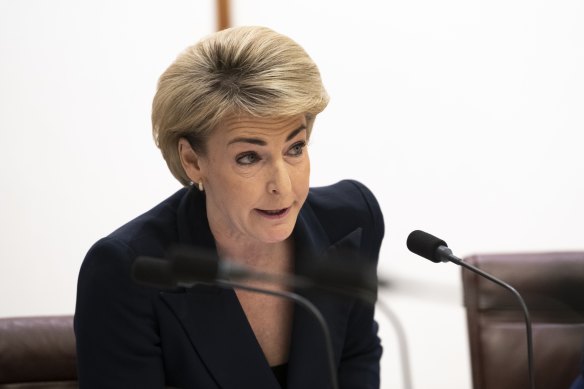 The article’s author, Benjamin J Harvey, is described on the website as: “a cross between business strategist, modern day spiritual healer, and self-development expert”.

“Benjamin J Harvey is as comfortable working with Shamans to Strategists, Psychics to Sales Reps, Healers to Home Makers, Buddhists to Businessmen and Meditators to Mediators,” the website says.

A federal oversight agency last month graded the Department of Workplace Relations’ analysis of the Secure Jobs, Better Pay bill, as containing a number of shortcomings, such as not conducting enough consultation.

The department’s impact statement attached to the Secure Work, Better Pay bill forecast small businesses that engage in multi-employer bargaining would have to pay almost $15,000 each, due to hours spent bargaining and consultants costs.

Asked by Coalition senator Michaelia Cash how the department arrived at the figure of $175 per hour for a consultant’s fee, department first assistant secretary Jody Anderson said figures in the impact statement were “usually standard costs”. 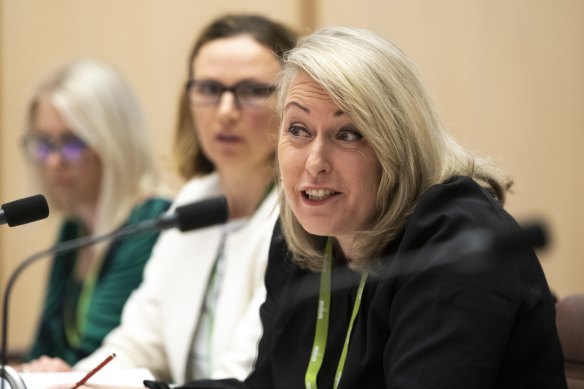 However, the footnote for the cost references a website for Authentic Education, and a page titled, “How Much Should I Charge As A Consultant In Australia?”

“Ever wondered, “How much should I charge as a consultant?” Deciding on your consulting rates can be confusing, for both new consultants and veterans as well,” the website says. 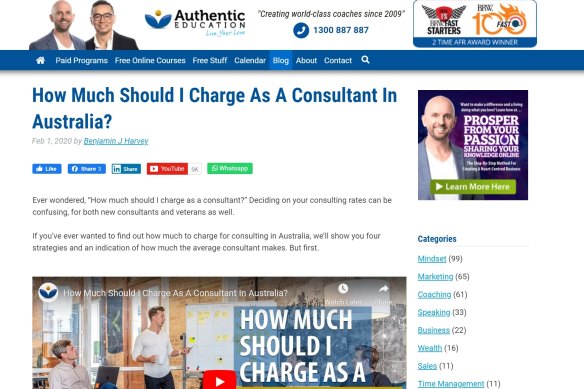 The webpage referenced by the Department of Workplace Relations in its regulatory impact statement of the bill.Credit:authentic.com.au

A panel of bureaucrats faced scrutiny over the industrial relations bill as a Senate inquiry into the bill had an extra day of hearings on Tuesday, the day the committee’s report on the legislation was due to be tabled in the upper house.

“Which member of the department Googled how much should I charge as a consultant?” Cash asked the panel, to which Anderson replied, “I’d have to take that on notice.”

According to the regulatory impact statement accompanying the bill, small businesses with a staff of 15 or less who are grouped into negotiating with employees across several companies under the low-paid or “supported” bargaining stream, will foot $14,638 each, including the cost of external help.

Small businesses, classified as having 15 or less employees, are able to voluntarily opt in or out of multi-employer bargaining, however, crossbenchers including independent senator David Pocock want that threshold raised.

Pocock, who is crucial for the passage of the bill in the Senate, has said multi-employer bargaining “will be too big an impost on smaller businesses and therefore the threshold for inclusion in the non-voluntary streams needs to be higher”.

The government has faced sustained scrutiny over the level of consultation provided to industry groups and crossbenchers inside the tight timeframe Workplace Relations Minister Tony Burke has set for the passage of the bill, which he wants passed by the end of the parliamentary year on December 1.

In a letter to departmental deputy secretary Martin Hehir on October 27, the Office of Best Practice Regulation said the regulatory impact statement attached to the bill was “adequate”, meaning under its own standards that it was sufficient for a decision, but had multiple shortcomings in its analysis or development, “such as not conducting a reasonable level of consultation”.

The letter said the department should have done more work on the reforms’ impacts on productivity, real wage growth and gender. The government has held up gender inequality as a key reason to pass the bill, and contains provisions including making gender equality an object of the Fair Work Act, and making it easier to work flexible hours.

“The OBPR acknowledges the department’s statement that best attempts were made to analyse impacts on individuals and businesses to the greatest extent possible, despite limits to the macroeconomic and observational data available,” the oversight agency said. 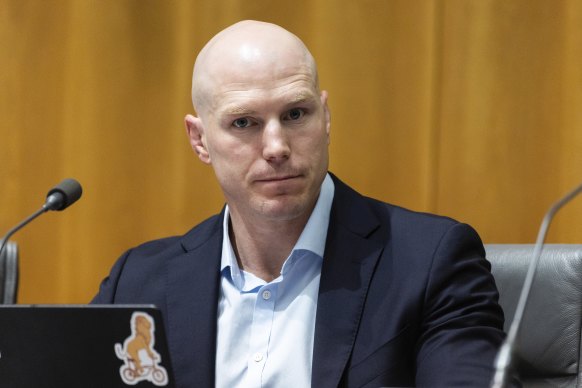 Independent senator David Pocock has quizzed departmental officials on the adequacy of their research into the legislation.Credit:Alex Ellinghausen

Pocock said he found the OBPR’s assessment “interesting, given how huge and how consequential this legislation is”.

“Are you aiming for adequate, or are you happy with adequate?” Pocock asked during the inquiry.

Pocock then read from the parliamentary library’s digest of the bill that referenced a 2018 Organisation for Economic Co-operation and Development analysis finding “favourable evidence” linking wage growth and bargaining coverage.

However, the library’s digest went on to say “the evidence concerning macroeconomic linkages with collective bargaining was weak, and faced numerous methodological constraints – bargaining systems differ considerably across OECD countries, even among those sharing similar characteristics”.

“This limits the practicability of international comparisons for policymakers,” the library’s report says.

Pocock said, “it’s a concern this is being held up as why we should do it … but the library, they’re saying proceed with caution.”