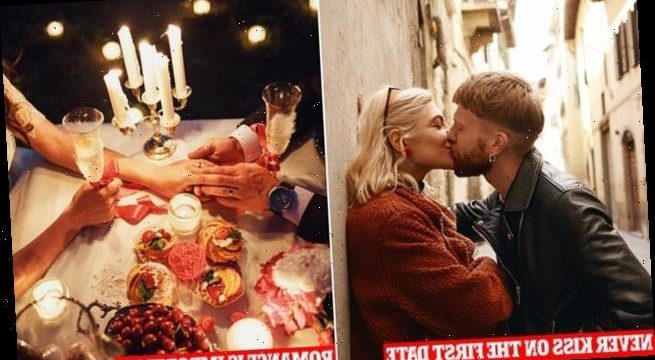 How important is romance in a relationship? Singles share what REALLY matters to them – and whether you should kiss on a first date

Australian singles have debated whether romance is important in modern relationships and if it is appropriate to kiss on the first date.

While most people agreed it is important to make romantic gestures in a relationship, no-one could agree on a firm rule for first date kisses.

One woman said ‘if you are really into someone’ a kiss on the cheek is sufficient. Her post was liked by both men and women. 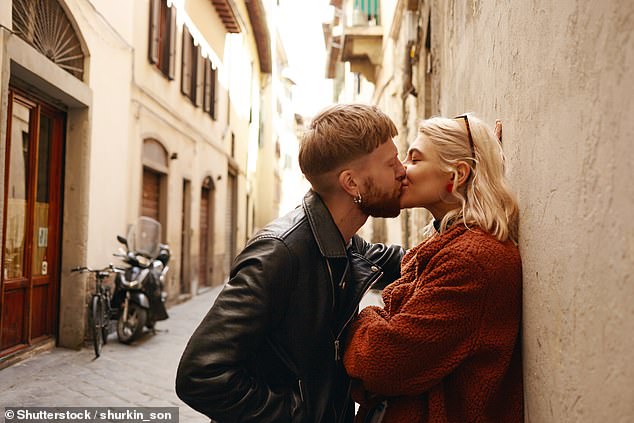 However other women said they do like to be kissed on the first date, if it ‘feels right’.

The majority of men on the thread appeared to think a first date kiss was essential, with one adding both men and women have ‘a lot of options’ in 2021, so a kiss helps to seal the deal.

‘If she wants a second date it has to be yes. There’s too many options nowadays,’ he said.

While a love therapist on the thread said kissing on the first date, or not, ‘won’t make any difference’.

Another woman said the answer is ‘YES’ and added it is no longer the 1900s.

Others said it depends on the chemistry in the moment – and each date has to be played by ear. 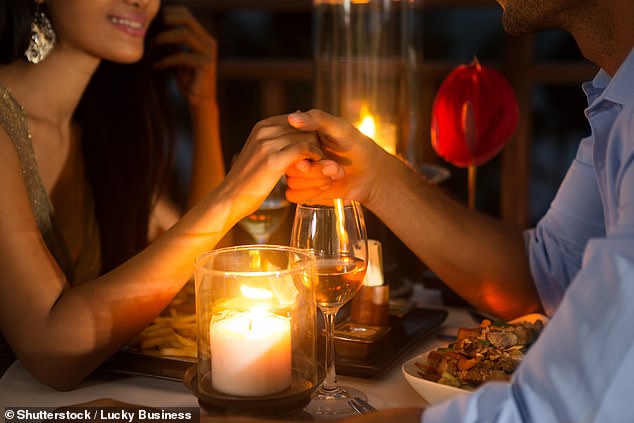 Everyone agreed romance to be important, with some saying small gestures every day help keep relationships strong (stock image)

Everyone agreed romance to be important, with some saying small gestures every day help keep relationships strong.

Another woman said she was lucky to have a very romantic partner.

‘He put in my diary (via calendar invitation) ‘surprise dinner, dress up be ready for 6pm’ I’m just getting ready,’ she said.

WHAT ARE THE BIGGEST TURN OFFS FOR SINGLES?

Poor hygiene and taking zero pride in your physical appearance were unsurprising deal-breakers for almost everyone surveyed, Ms Ward revealed.

Unwashed hair and unkempt nails were major negatives on women, while badly groomed beards were the standout turn offs on men.

91 percent of singles said someone not having time for their pet would be a major turn off – which means it’s important to turn on the charm with fur babies from the outset.

Men voted honesty the personality trait they look for most while women ranked it third most important behind humour and loyalty.

According to Ms Ward 71% of people said they would never date a vegan – but vegans didn’t have a problem stepping out with carnivores.

Overt sexual advances and the sending of unsolicited nude photos too early in the game could cause the relationship to sour before it’s had a chance to flourish.

Ms Ward’s advice? ‘Slow it down, don’t move too fast.’

People were less interested in meeting a prospective date after flicking through their Facebook and Instagram accounts – so it’s crucial to clean your feed before jumping into the dating pool.