Two months after cinematographer Halyna Hutchins died on the Rust set due to a prop gun misfire, Alec Baldwin and Hilaria Baldwin are explaining how they told their children about the tragedy.

Everything to Know About Alec Baldwin’s ‘Rust’ Tragedy

“I had to tell my two older kids,” the actor, 63, recalled in his ABC tell-all on Thursday, December 2. “My wife and I told them what happened because they’re gonna go to school.” 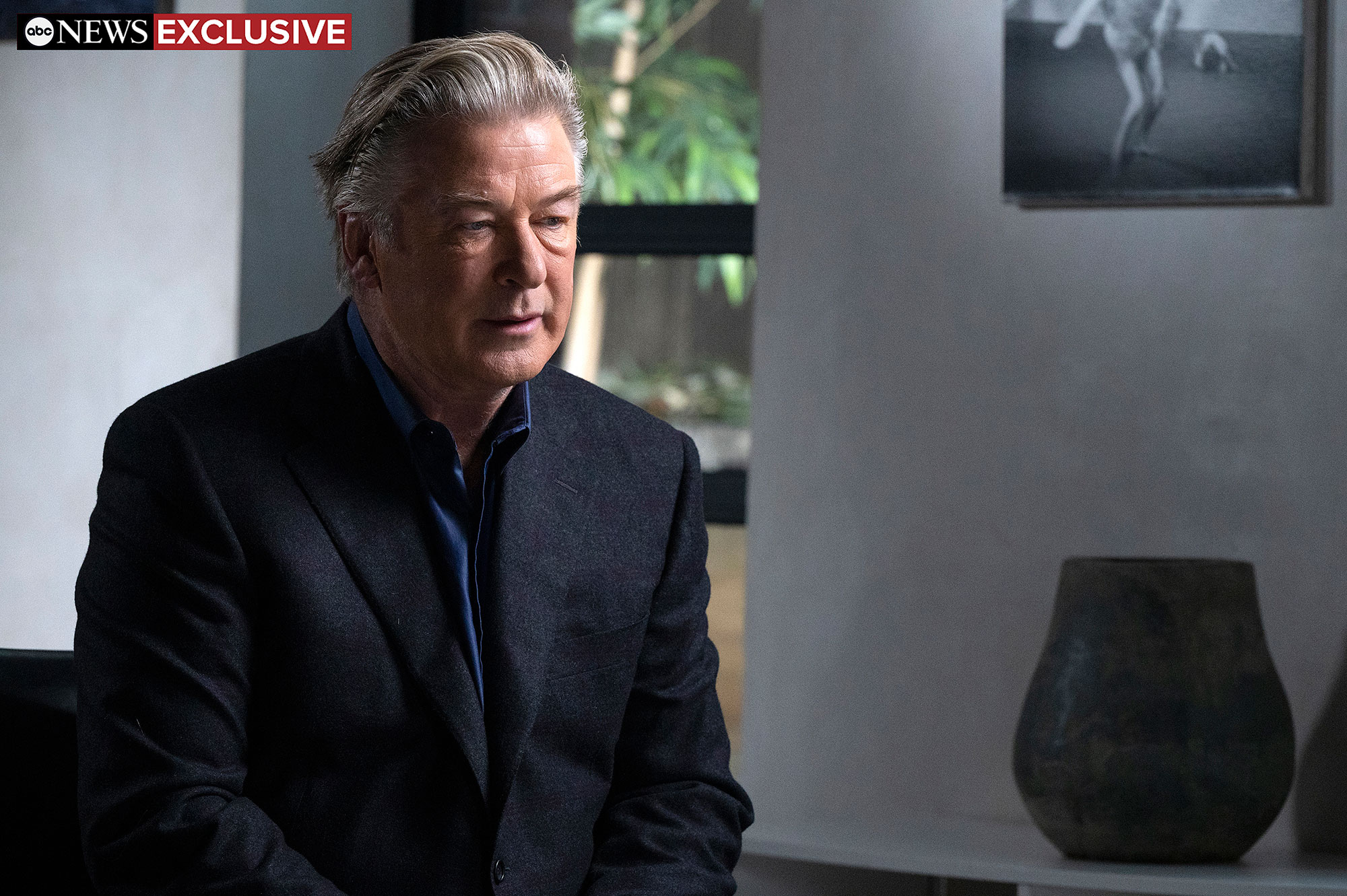 The Golden Globe winner, who shares daughter Ireland, 26, with Kim Basinger and Carmen, 8, Rafael, 6, Leonardo, 5, Romeo, 3, Eduardo, 15 months, and Lucia, 9 months, with Hilaria, 37, went on to say, “It’s less about what kids say at school than what the parents say at school.”

The New York native’s statements came two days after his wife told her Instagram followers that talking to her oldest children has been “heart-wrenching.”

Alec Baldwin and Hilaria Baldwin’s Sweetest Moments With Their Kids

On Tuesday, November 30, the Living Clearly Method author said, “Sometimes, I just freeze, knowing I’m the adult who must guide my family, but so lost as to what the right direction is. There is no manual we are provided. Sometimes I catch myself, surprised that I’m in the adult position, and I’m like, ‘Shouldn’t I know what to do?’ You have no idea how much all of your kindness, love and support mean. Yes, you who are reading this. I know how lucky I am to have you.”

Alec penned a touching tribute to the former yoga instructor after his tell-all aired, writing via Instagram: “No matter what happens to me. No matter what I suffer. If I win or lose, anything. Anything. No one can take away from me the joy and love you have given me, @hilariabaldwin. These are tough times. The world is choked with fumes of hate. But you have given me a reason to live. Our life with our family is all I care about. Nothing else. I owe that to you.” 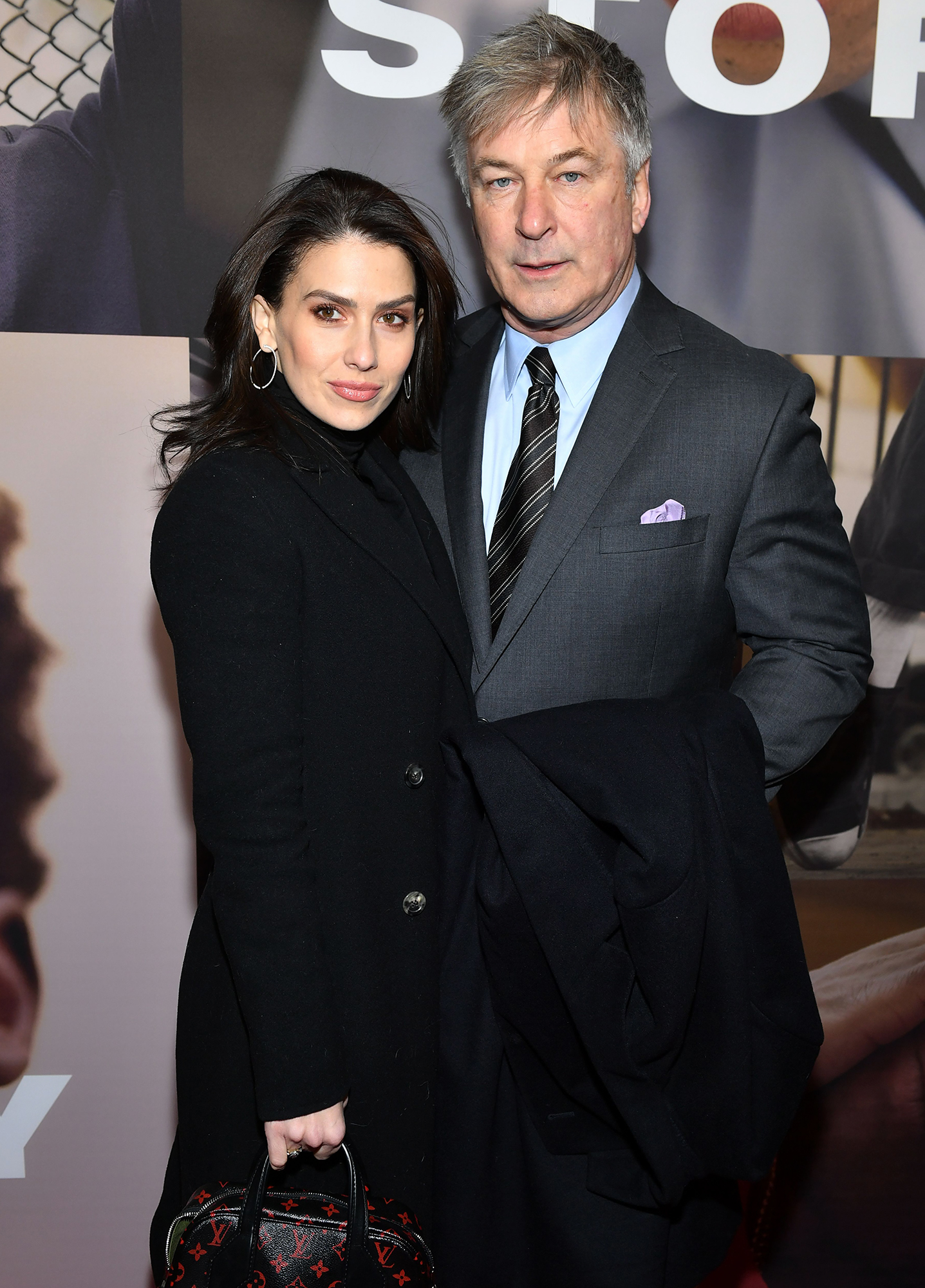 The Boss Baby star clarified in his Thursday tell-all that he did not pull the trigger of the prop gun and that he did not feel guilt over the incident, which also injured director Joel Souza. Although charges weren’t filed at the time, gaffer Serge Svetnoy later filed a lawsuit suing the actor and other colleagues for negligence. The Santa Fe County Sherrif’s office has opened an investigation and questioned Alec.

“I might have killed myself if I felt that I was responsible. I don’t say that lightly,” the Nevertheless author told b, noting, “I have dreams about this constantly now. I go through my day, and I make it through the day. Then I collapse at the end of the day. Emotionally, I collapse.”

While the Oscar nominee “can’t say who” was responsible for the tragic event, he said, “Someone put a live bullet in a gun, a bullet that wasn’t even supposed to be on the property. Someone is responsible for what happened. … I know it’s not me.”