Hilary Duff is calling out the mom-shamers.

The “How I Met Your Father” star responded to critics who slammed her and her husband, Matthew Koma, for seemingly allowing their 3-year-old daughter, Banks, to ride without a car seat.

“It’s not like I’m driving on the 405 with my kids in the back seat without a car seat,” she said in an interview with Romper published Wednesday.

Duff, 34, noted that the trolls who found fault with her BFF and former “Younger” co-star Molly Bernard’s Instagram video of Banks posing in the back seat in January had “no context” and did not “know where” it was filmed.

“You’re telling me you’ve never put your kids in the back seat to drive a bock before with an adult back there?” she said. “I’m like, ‘Happy new year to you, too.’” 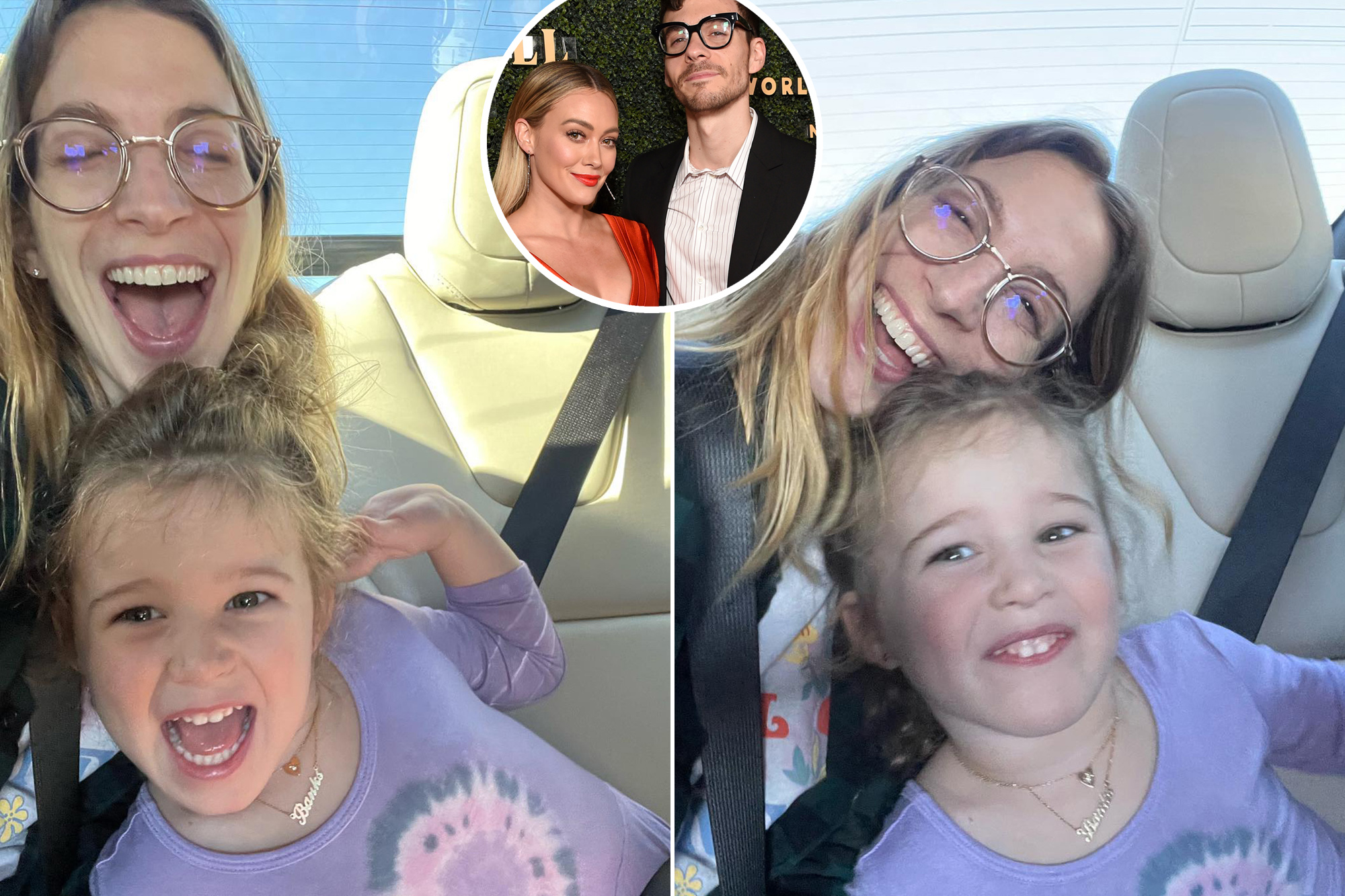 Although Duff initially was mum when the backlash flooded Bernard’s comments section, Koma, 34, was quick to bite back.

“You’re the kind of person who cuts up a kid’s Apple sauce, hey?” he responded to one Instagram user at the time.

In the video, Banks appeared to be sitting beside her godmother Bernard, 33, in the back seat without being fully strapped in with a seatbelt or using a car seat.

Duff and Koma could be seen riding in the driver’s seat and front passenger seat, respectively. 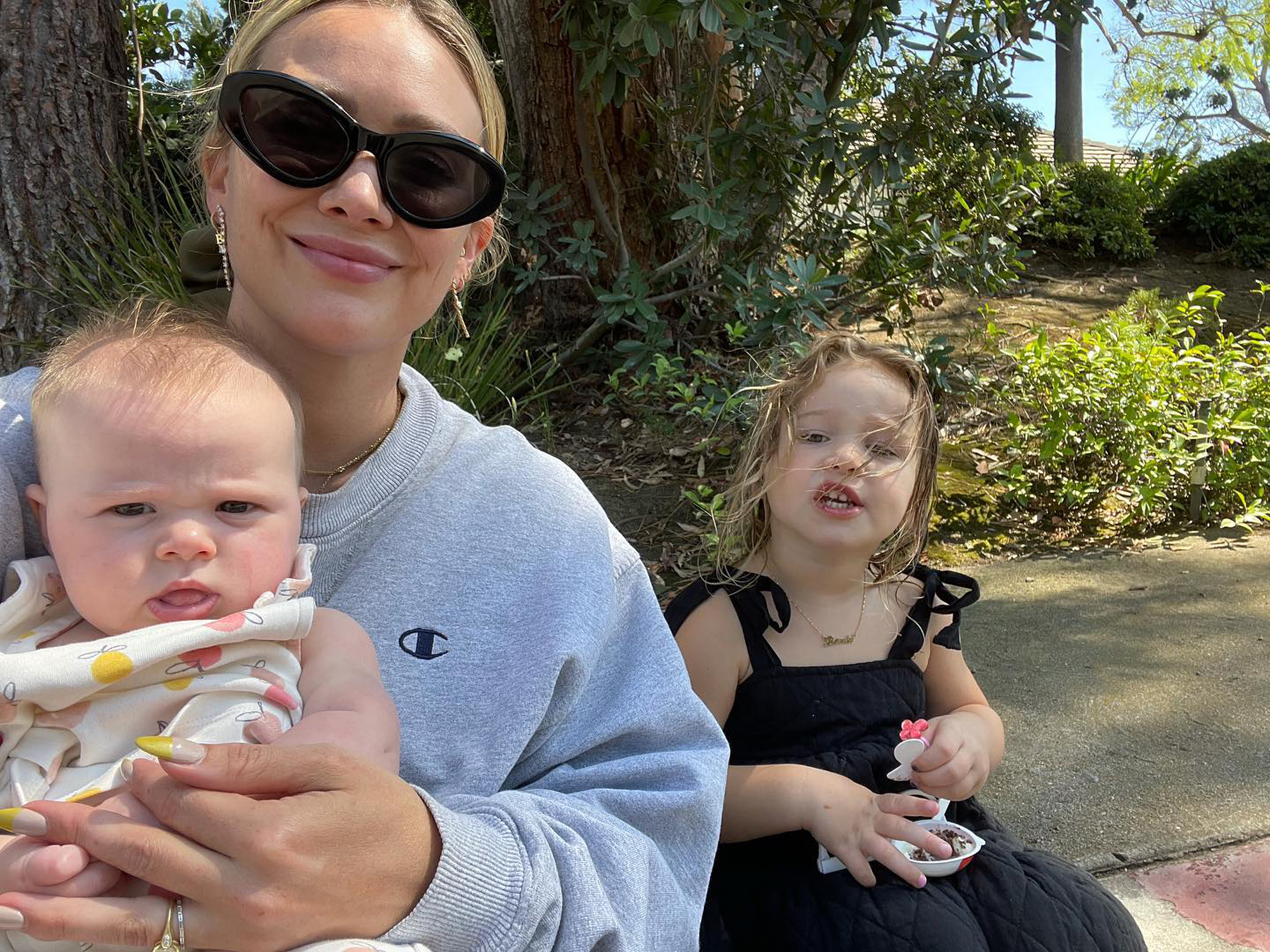 Since the controversy, Bernard has kept the video on her profile but turned off the comments.

In California, where Duff and Koma reside, the law states that children under the age of 8 must be secured in a car seat or booster seat in the back seat.

One of the couple’s concerned fans wrote at the time, “I love all of you but Banks not in a car seat breaks my CPST heart 😢.”

Another added, “Unless you’re running from a wildfire or some other emergency/disaster there is ZERO reason for a toddler to be in a car like this… WTF??!”