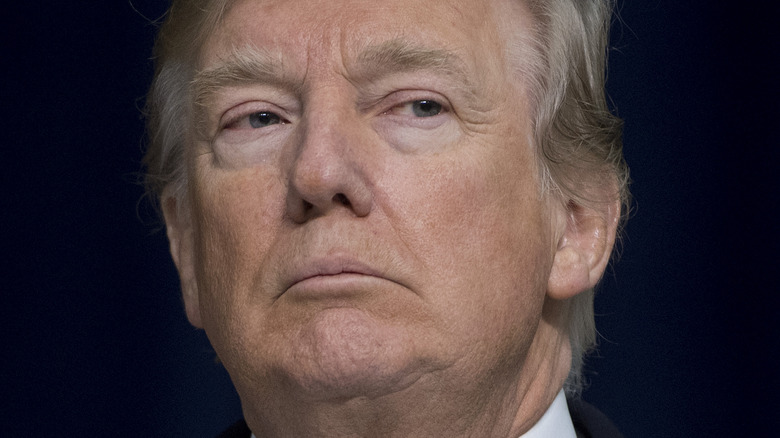 Donald Trump has had an interesting time since leaving the White House, and now the Trump Organization could be facing criminal charges. It has been reported that the Manhattan district attorney’s office has informed Trump’s lawyers that the company may well be facing charges for violating tax laws due to certain benefits some executives high up in the company have been awarded. Not only that, but prosecutors are also exploring the possibility that the company might have understated the value of its assets or underreported profits to avoid paying state taxes (via The Guardian).

The formal charge could come as soon as later this week, and both the Trump Organization (which is suing New York City) and Allen Weisselberg — the company’s chief financial officer — are under scrutiny. The former president and his businesses have been under investigation from prosecutors on behalf of district attorney Cyrus Vance, Jr. since 2019. Two years ago, Vance issued a subpoena for the organization’s tax records to their accounting firm Mazars USA, as well as Deutsche Bank. But what do these potential charges mean for Trump specifically? 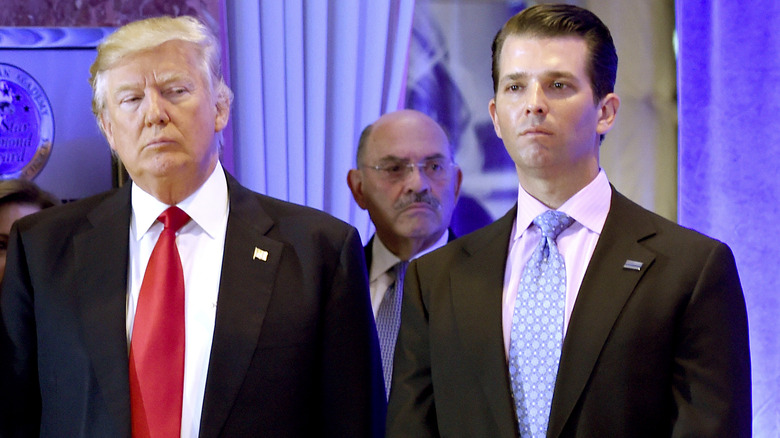 Despite what you many might assume, the Trump Organization is not one singular company. Rather, it’s a collection of limited liability corporations which have been owned by a trust since 2017 that’s controlled by Donald Trump, his sons, and Allen Weisselberg (via The Independent).

According to former federal prosecutor Nick Akerman, it’s likely a positive sign for Trump that prosecutors are looking to pursue an indictment of the Trump Organization rather than the man himself, as it suggests that there’s probably not enough evidence to go after Trump directly.

If Weisselberg ends up being indicted and convicted, he could be looking at a lengthy prison term, but if Trump is not indicted himself, he won’t end up in prison. However, the financial implications could be serious, with Trump even potentially facing bankruptcy. “It could be devastating for him,” Akerman explained. “First of all, it gets pretty bad because they’ve got creditors — they’ve got a lot of banks that they’ve borrowed money from, and if the company is indicted, all those banks are going to get nervous and start calling in their loans.”