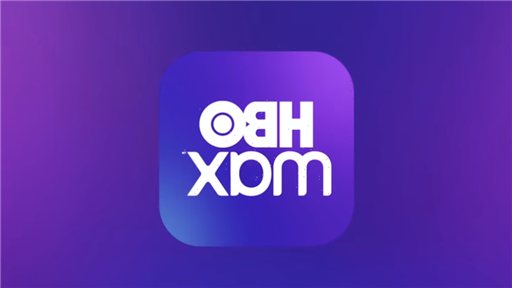 Warner Bros. Discovery is raising the monthly price of HBO Max for the first time since launching it more than two years ago.

Effective Thursday, Jan. 12, the price of a new HBO Max no-ads monthly subscription in the U.S. will increase from $14.99 to $15.99 (plus applicable taxes). That’s a nearly 7% increase. Existing HBO Max subscribers who are currently paying $14.99/month will see their monthly rate increase to $15.99/month effective their next billing cycle on or after Saturday, Feb. 11, 2023.

“This price increase of one dollar will allow us to continue to invest in providing even more culture-defining programming and improving our customer experience for all users,” the company said in a statement.

HBO Max launched in May 2020 at $14.99 per month, back when it was part of AT&T-owned WarnerMedia. In June 2021, the company introduced an ad-supported HBO Max plan that costs $9.99/month; WBD reps did not immediately respond to an inquiry about whether the price of that package also will be increasing.

Warner Bros. Discovery had previously signaled that an HBO Max price hike was coming. In November, JB Perrette, president and CEO of global streaming and games, told investors that the company had an “opportunity” to increase the price of HBO Max’s ad-free tier. By 2023, he said, “it will have been three years since pricing has moved, which we think is an opportunity, particularly in this environment… We believe there’s actually some pricing advantage for us on the ad-free [HBO Max] service and we can probably move north of where the prices are today.”

Meanwhile, the media conlgomerate is prepping a merged HBO Max-Discovery+ platform, set to launch in the U.S. in the spring of 2023. The company hasn’t announced details on pricing, packaging or a name yet — although “Max” is the leading contender at this point.

Warner Bros. Discovery said last month that it could incur content impairment and development write-off charges of up to $3.5 billion as the result of the merger.