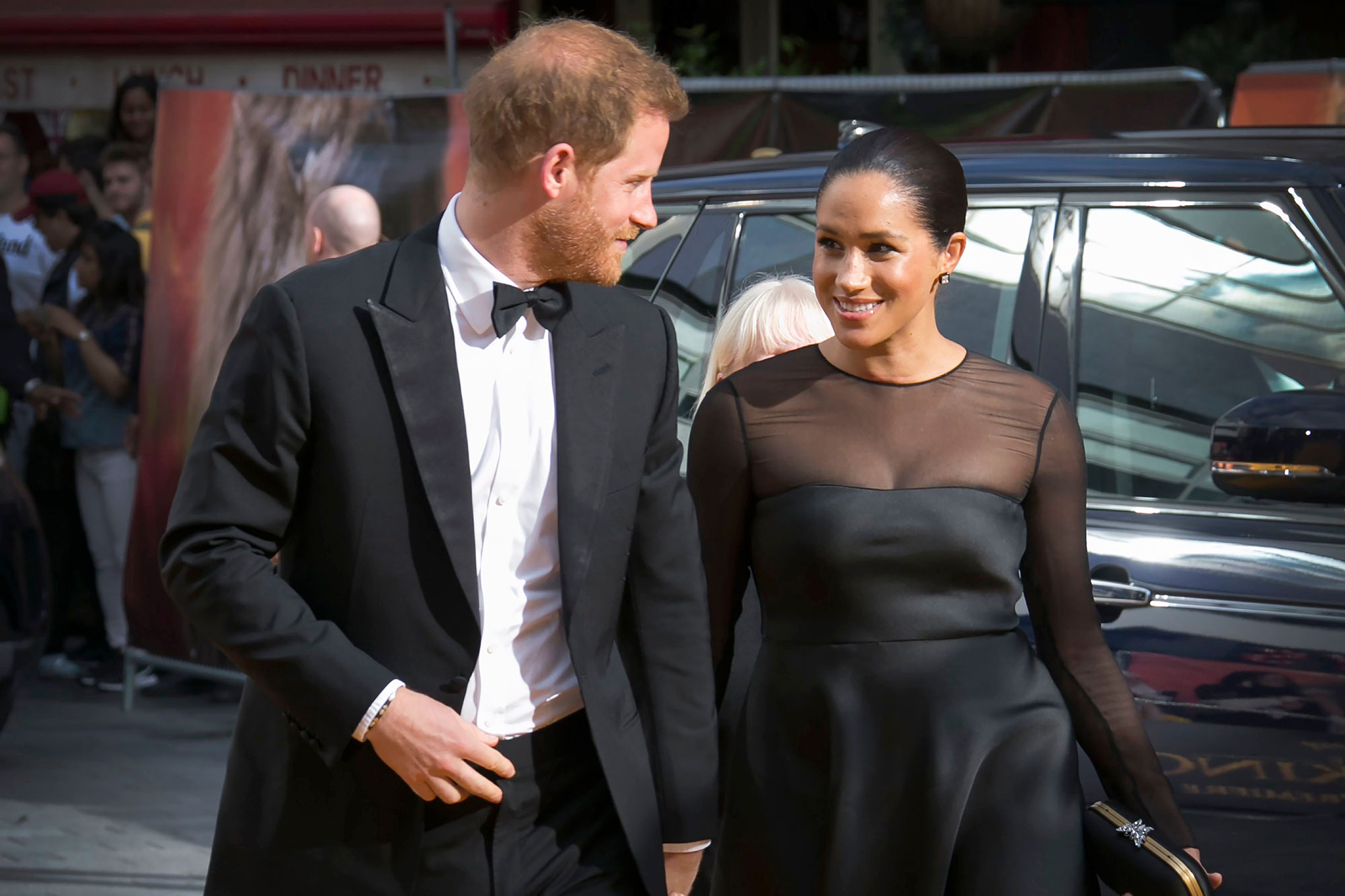 Leaving a notable impression. Prince Harry opened up about when he saw now-wife Meghan Markle for the first time — and the story includes a Snapchat filter.

“I was scrolling through my feed and someone who was a friend had this video of the two of them, it was like a Snapchat,” Harry, 38, explained during the first episode of the couple’s Netflix docuseries, Harry & Meghan, which started streaming on Thursday, December 8.

The Duke of Sussex recalled seeing the photo with a dog filter over it via his secret Instagram account, adding, “That was the first thing. I was like ‘Who is that?’” 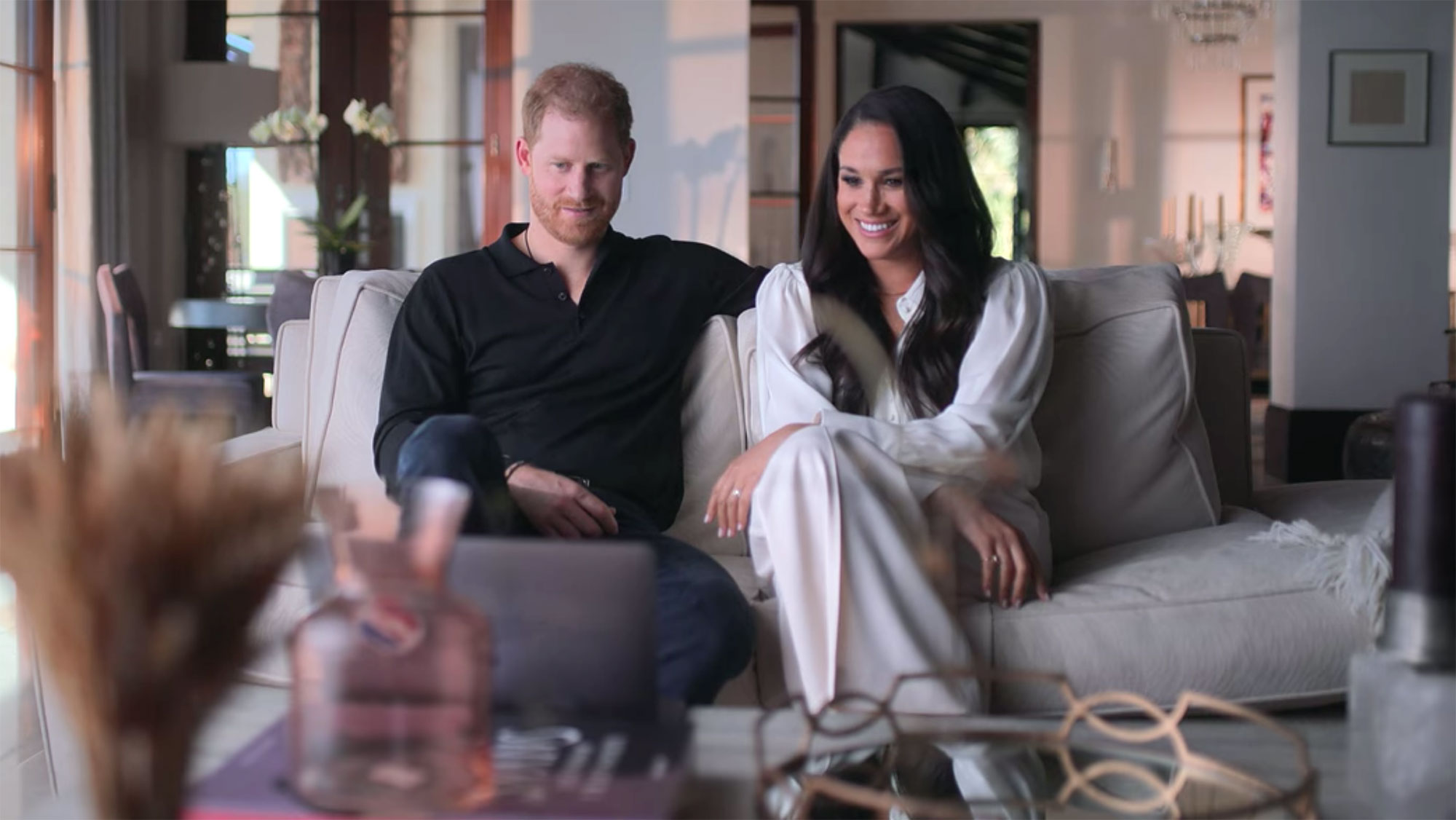 Meghan, 41, for her part, noted that she wasn’t looking for a relationship at the time. “I was really intent on being single and just have fun girl-time,” she explained to the cameras about meeting her new-husband in summer 2016. “I had a career. I had my life. I had my path … and then came H. I mean, he literally, talk about a plot twist.”

After Harry reached out to their mutual friend for an introduction, Netflix shared the message she received. “Between you and I thought you might want to know this being newly single and all. I put our Snapchat on Instagram and Prince Haz follows me (he’s a friend) he called me last night dying to meet you. hehehe. I might just have to set you up.”

During the premiere, the pair shared the texts they sent one another before their first date.

“So come on — what u doing tomorrow night? Hope you’re having fun over there!” Harry said in one of his messages, referring to Meghan’s visit to London for Wimbledon.

In response, Meghan wrote back, “Heading back to soho. I have a dinner tomorrow at 8 but maybe can do drinks tomorrow night. Would that work? Maybe 6?”

News broke of Harry and Meghan’s romance in October 2016.. The following year, the duo announced that they were engaged in their first joint interview. 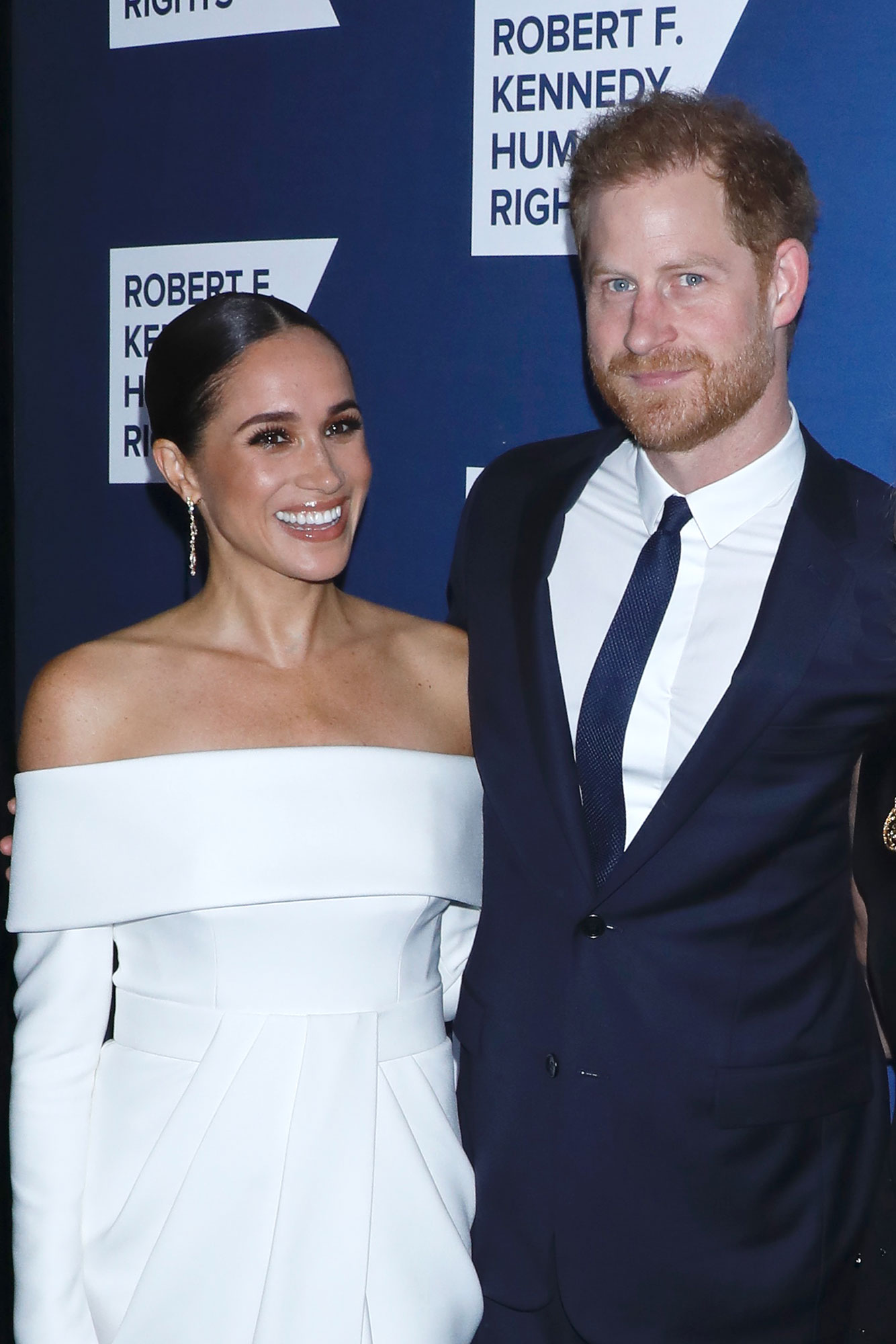 “It was just an amazing surprise,” the Suits alum told BBC News at the time about Harry proposing at Kensington Palace’s Nottingham Cottage. “It was just so sweet and natural and very romantic. He got on one knee. As a matter of fact, I could barely let [him] finish proposing. I was like, ‘Can I say ‘yes’ now?’”

In 2018, Harry and Meghan exchanged vows at St George’s Chapel in Windsor, England. They expanded their family with son Archie in May 2019.

The twosome continued to make headlines in 2020 when they announced their plans to step away from their working roles in the royal family. One year later, they confirmed that the decision was made permanent and they moved to California ahead of the COVID-19 pandemic. Their daughter, Lilibet, was born that same year in June 2021.

While filming the docuseries, Harry discussed how their lives have changed since their move.

“This is a great love story. And the craziest thing is that I think this love story is only just getting started,” he gushed. “She sacrificed everything that she ever knew, the freedom that she had, to join me in my world, and then pretty soon after that I end up sacrificing everything that I know to join her in her world.”