Gwyneth Paltrow and her family seem to be having a Goop time on their tropical holiday vacation.

In photos obtained exclusively by Page Six, the Oscar winner enjoyed a day at the beach in sunny Barbados, alongside her fellow actress mother, Blythe Danner, her children, daughter Apple Martin and son Moses Martin, and her husband, Brad Falchuk. 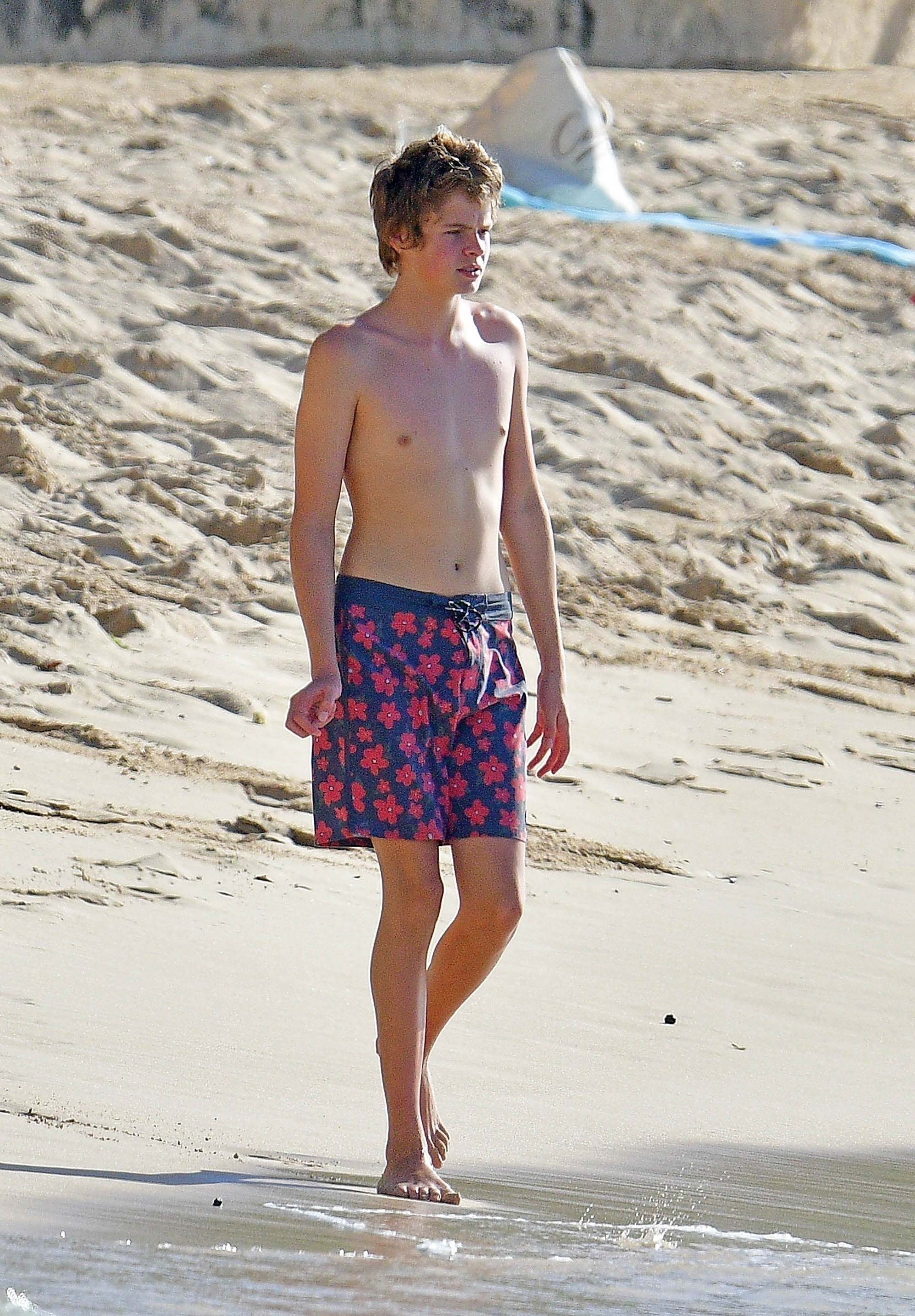 He later came back to spend some one-on-one time with the Goop founder.

Paltrow’s husband, Falchuk — whom she married in 2018 — was also seen wading in the water at various points throughout the day.

The actress shares her two children with her ex-husband, Coldplay frontman Chris Martin. 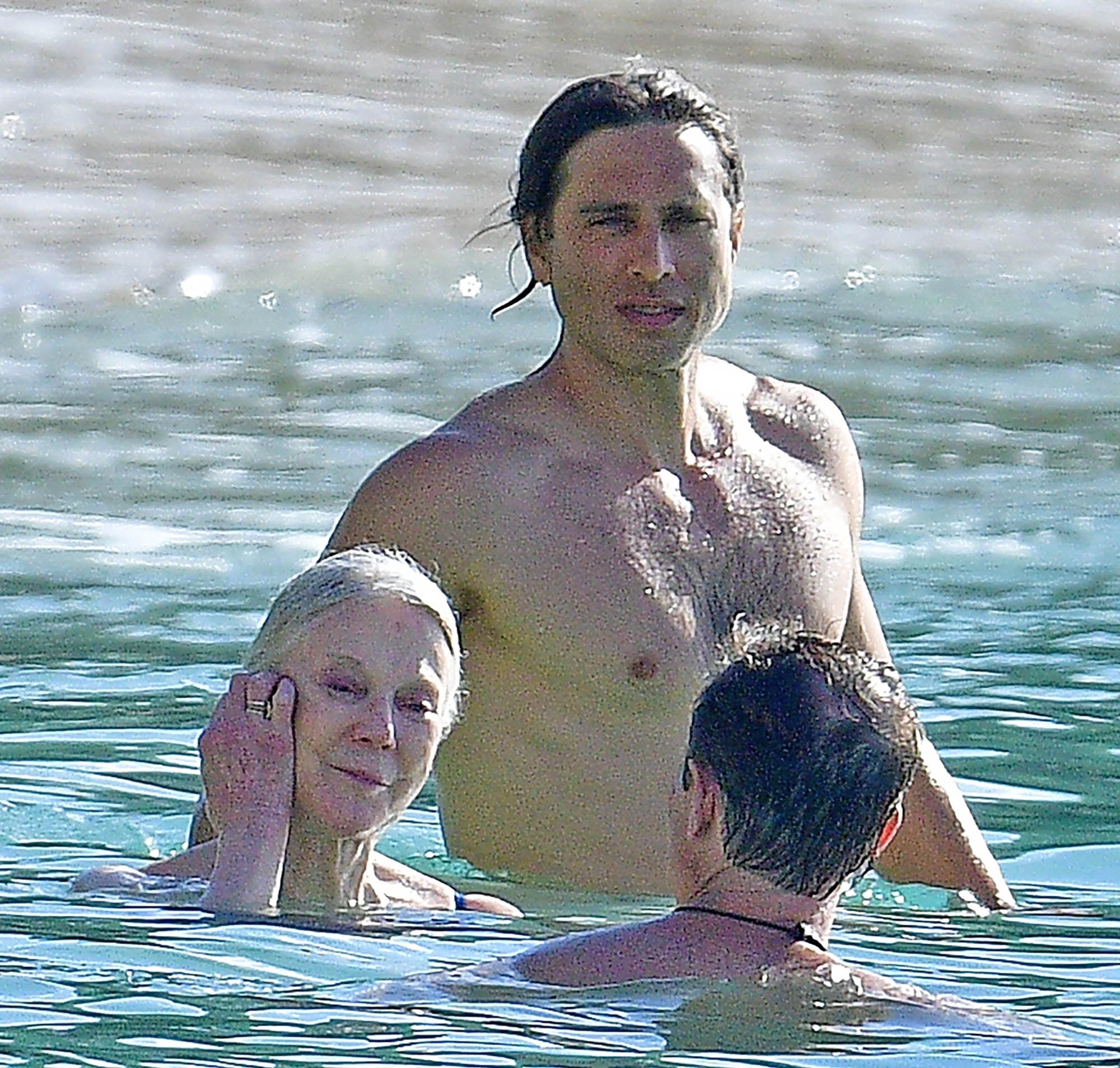 The former couple announced their separation as a “conscious uncoupling” in March 2014 after having tied the knot in December 2003.