Michael Kors really did hang out at Studio 54, classmates insist

Billy Porter strikes a pose in 130K crystals at 2019 Emmys

Michael Kors’ Tuesday night fashion show brought out all the stars — including Gigi Hadid and Bella Hadid, who both walked the runway alongside Irina Shayk and Emily Ratajkowski.

While this marked their first joint runway appearance in some time, the Hadids have been teaming up more and more for work as of late, recently posing for a Versace campaign together. 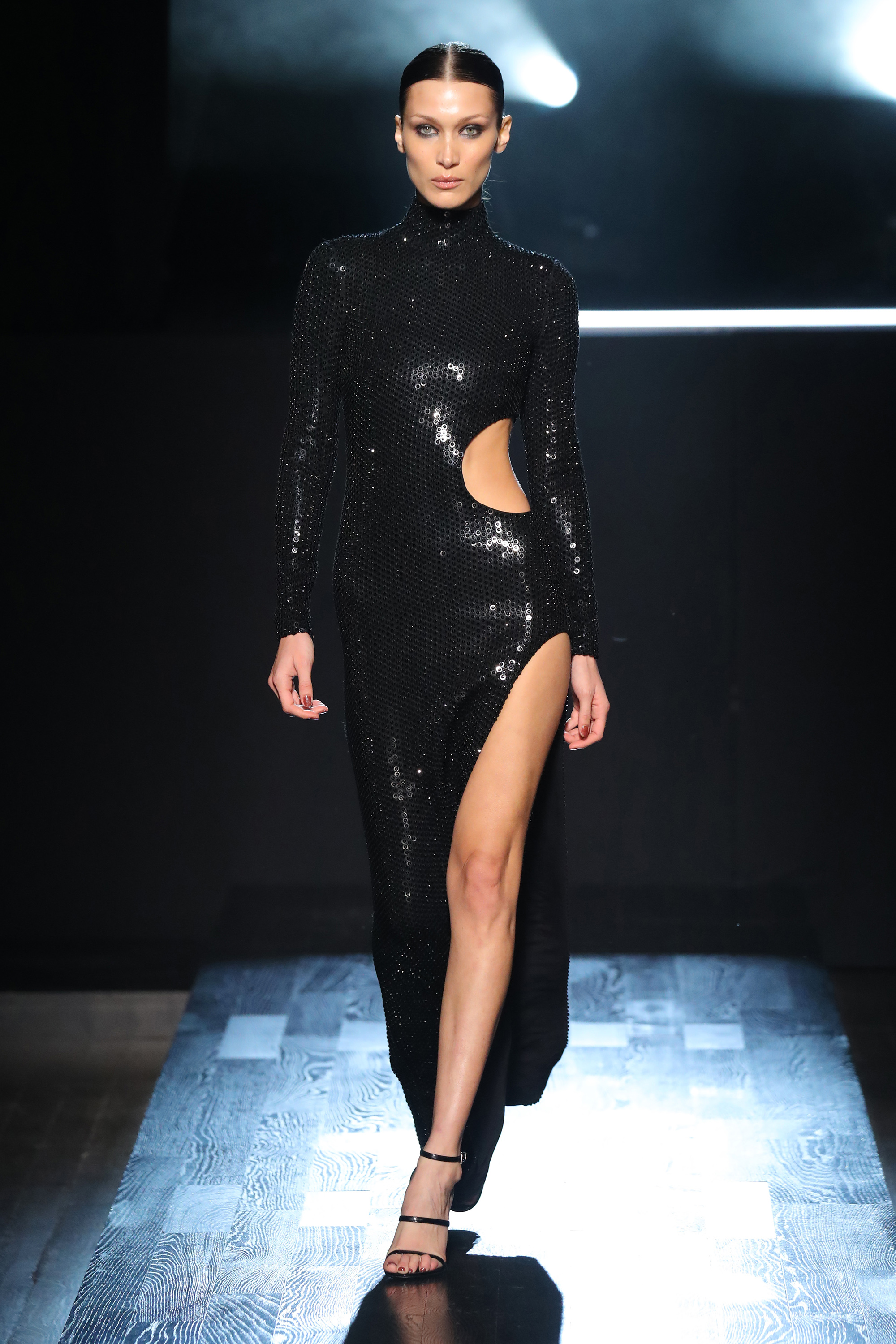 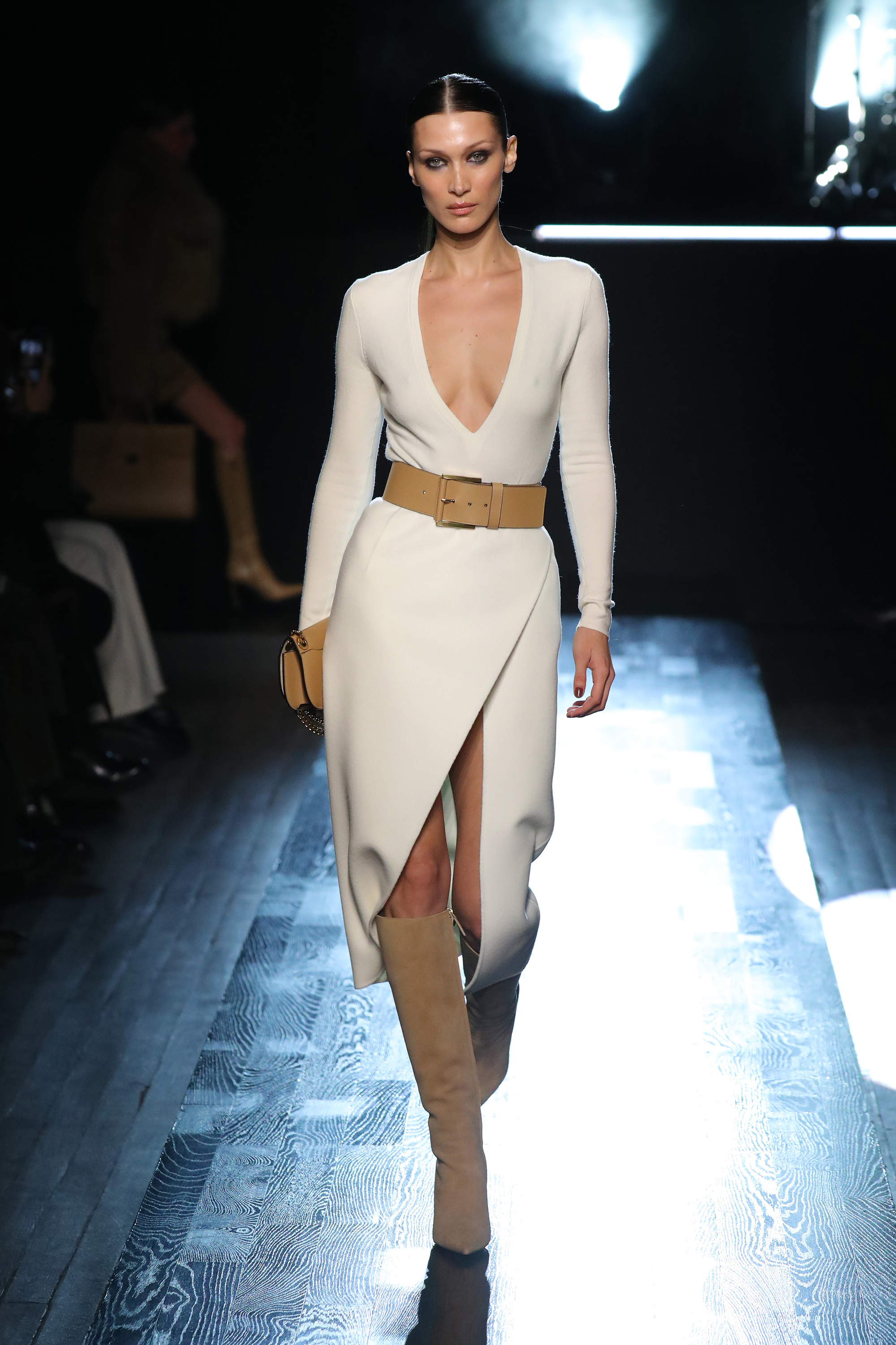 Ratajkowski — who is making her NYFW return after giving birth in March 2021 and walking in September’s Savage X Fenty show — modeled a leopard-printed miniskirt and matching jacket, while Shayk wore a metallic trench coat. 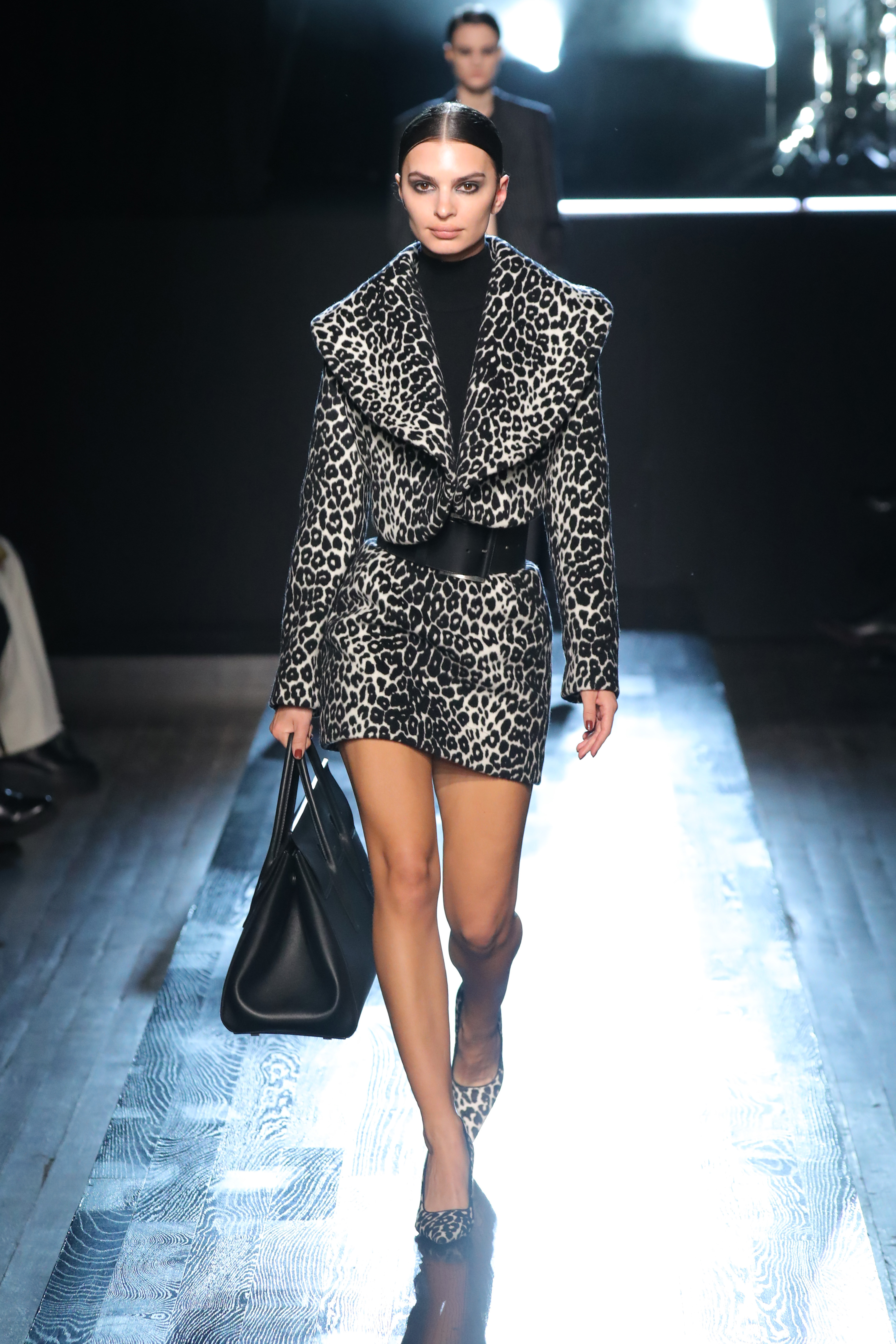 Representing for the men — and the city — was newly minted New York City mayor Eric Adams. 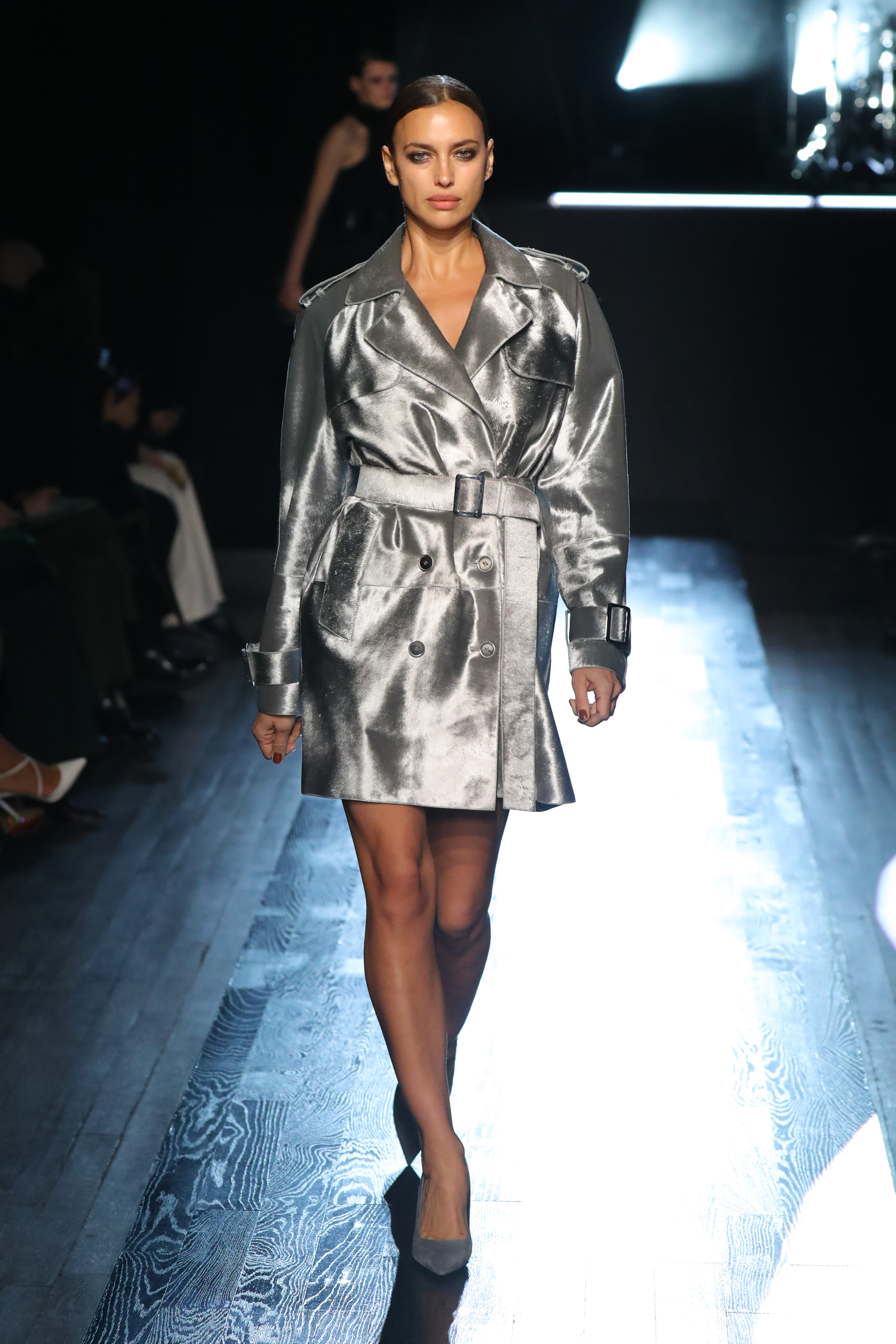