In a direct challenge to Prime Minister Scott Morrison’s authority, rogue Queensland MP Andrew Laming is pursuing the party’s endorsement to run at the next federal election.

Mr Laming holds the safe LNP seat of Bowman, east of Brisbane, and has not withdrawn his preselection candidacy despite last month announcing he would quit politics at the next election after being accused of behaving badly to a number of women. 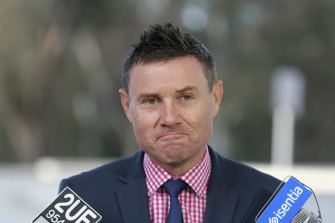 If Scott Morrison was to dump Liberal MP Andrew Laming the government would be relegated to minority status.Credit:Alex Ellinghausen

The committee, chaired by party trustee Bob Tucker, will make a recommendation to Queensland LNP officials, who will meet on Monday night to decide whether to let Mr Laming fight for his seat as part of Mr Morrison’s team.

Mr Laming, who is also being probed by Australia’s election watchdog, remains a member of the federal Liberal party room.

Mr Morrison has resisted calls to force Mr Laming to the crossbench, which would plunge the Coalition into minority government, saying he had already done “something quite significant” by announcing he would not seek re-election.

“Andrew Laming has told the Prime Minister, he’s told the party, that he wasn’t contesting and we will take his word in that regard,” she said.

“The process of having another preselection has started and there will be a preselection.”

The Australian reported Mr Laming could be eligible for a taxpayer-funded payment of $105,600, or six months’ salary, if he was disendorsed.

Parliamentary rules provide a “resettlement allowance” to MPs who “retire involuntarily” by choosing not to stand for re-election following loss of party endorsement, for reasons other than misconduct.

An LNP insider said there was talk within the party that Mr Laming’s decision not to withdraw his preselection was not about money, but to force party officials to “own their decision” and “get their hands dirty”.

Others within the party say Mr Laming is “delusional” and believes he may be able to run as the LNP candidate after the Queensland Police decided not to pursue a complaint made against Mr Laming over a photo he took of a Brisbane woman.

“It doesn’t really matter whether he has formally withdrawn – the president wants him gone, state executive want him gone; they made that decision clearly when they reopened nominations,” the LNP insider said.

Gold Coast woman Fran Ward, 50, is chair of the LNP’s small business policy committee and was the only person to put her name down to challenge Mr Laming’s preselection before he insisted he was quitting politics.

Henry Pike, who ran as the candidate for the state seat of Redlands at the October election, and the party’s honorary legal adviser Maggie Forrest, who does not live in the electorate, were also contenders.

Senior government sources have said it was Mr Morrison’s preference that a strong female candidate is chosen to contest the seat in Mr Laming’s place.

Mr Laming holds Bowman by a safe 10.24 per cent, having increased his margin by more than three points at the 2019 election.

He has served in the Australian Parliament for 17 years after winning six consecutive elections. 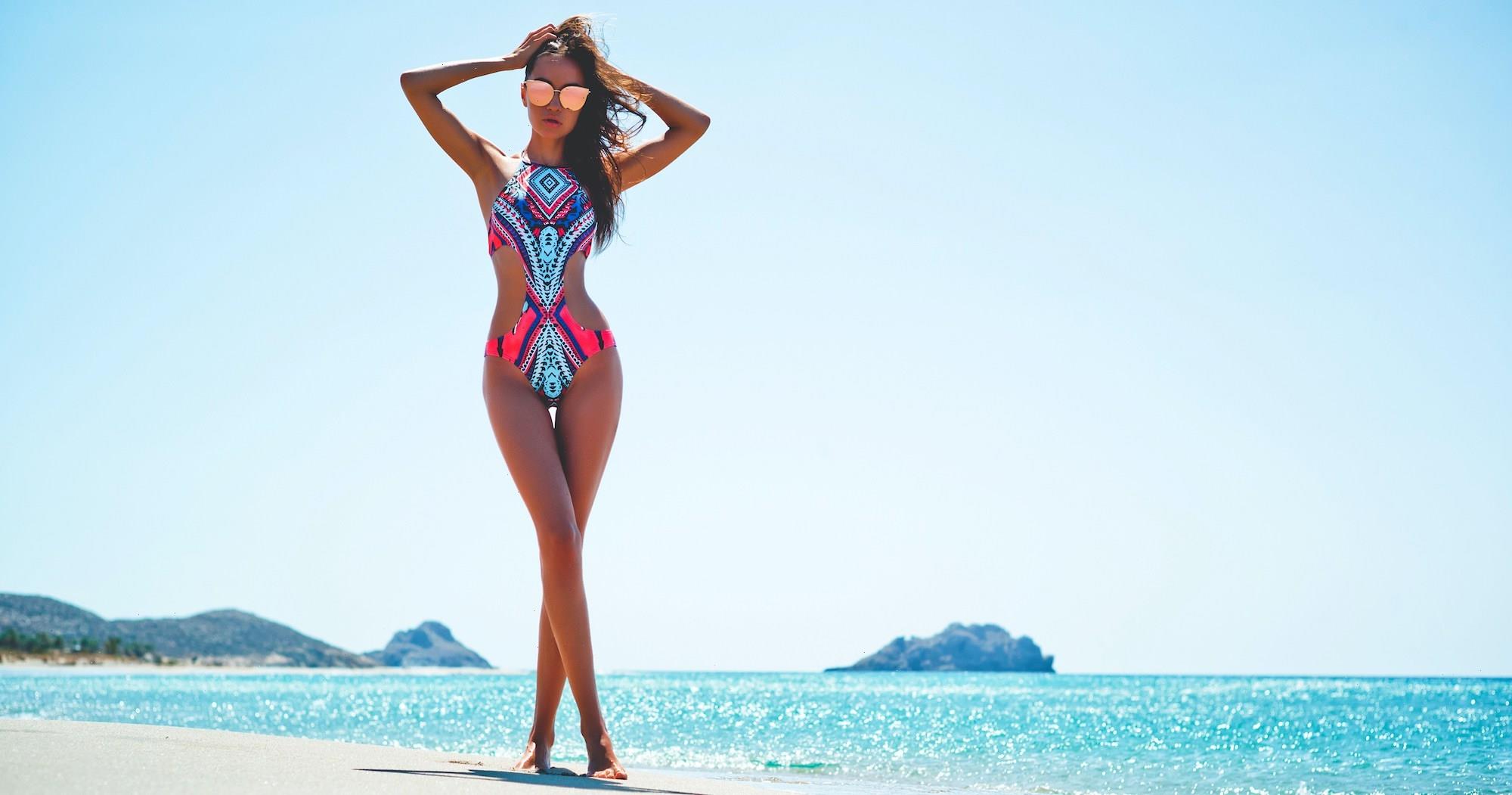