General Hospital’s Steve Burton, who has played Jason Morgan on and off since 1991, is leaving the ABC soap opera after deciding not to get vaccinated.

On Tuesday, November 23, the 51-year-old actor explained that he had been fired by the series, which debuted in 1963, for not complying with the show’s COVID-19 vaccine mandates.

Stars Who Drew Backlash for Their Controversial Views on Coronavirus

“Well, I know there’s a lot of rumors and speculation about me and General Hospital, and I wanted you to hear it from me personally,” he said via Instagram video. “Unfortunately, General Hospital has let me go because of the vaccine mandate.”

The network later confirmed that Burton was dismissed for his inability to comply with their vaccine policy, according to The Hollywood Reporter. His last day was October 27.

In his video, the Indiana native explained that he “did apply for my medical and religious exemptions, and both of those were denied, which, you know, hurts,” he said. “But this is also about personal freedom to me.”

The Young and the Restless alum is hopeful that this is not the end of his time on the long-running series. “Maybe one day if these mandates are lifted, I can return and finish my career as Jason Morgan,” he said. “That would be an honor.” 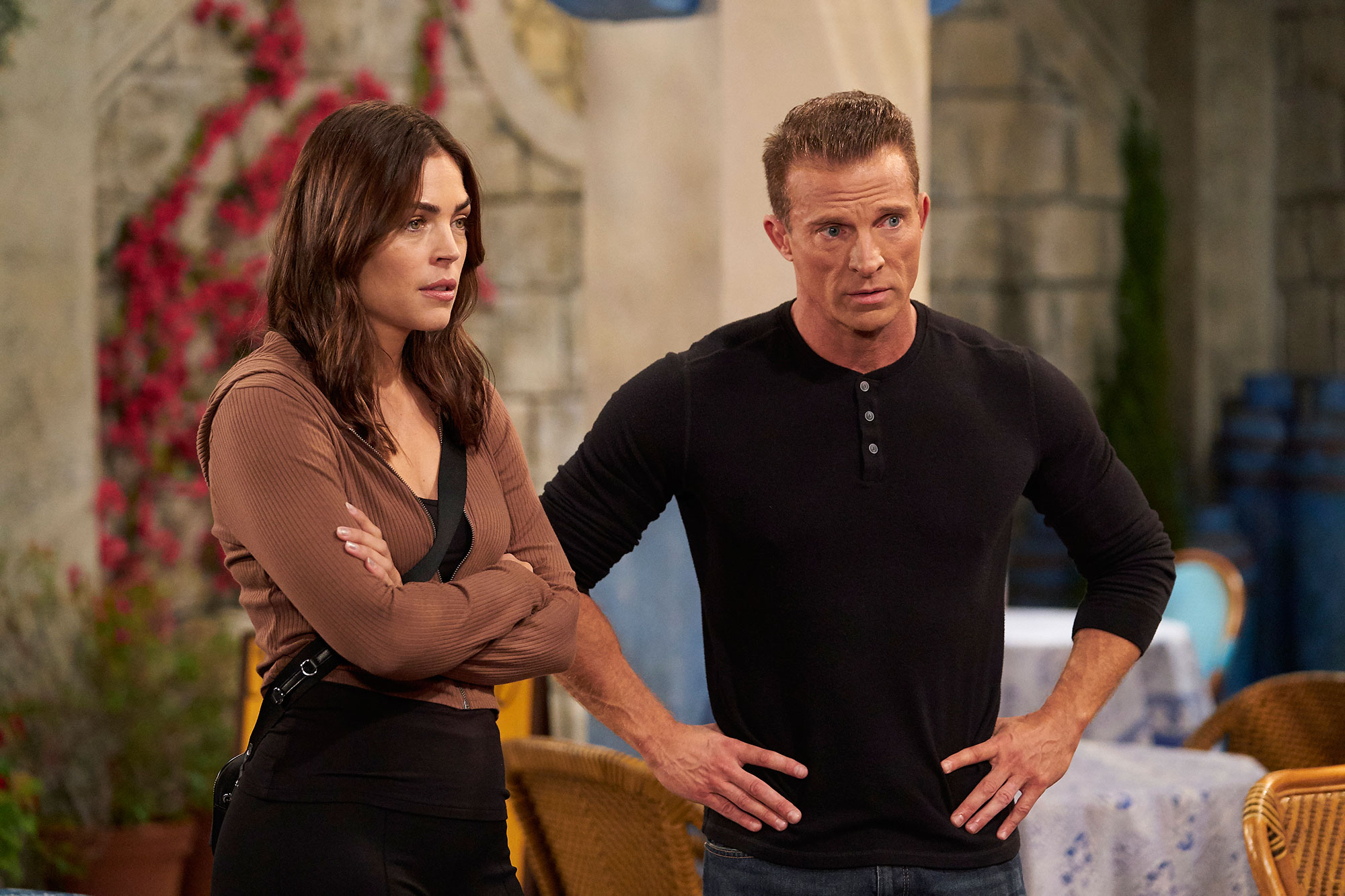 Burton had tested positive for COVID-19 in August, saying at the time via Instagram that he had been “exposed at work,” but was asymptomatic.

That same month, fellow General Hospital star Nancy Lee Grahan called on the SAG-AFTRA union to address the issue of working “on a set with unmasked, unvaccinated actors.” Her August 8 tweet reportedly led to General Hospital’s decision to implement a vaccine mandate, making it the only daytime soap opera to do so.

Johnny Depp and More Stars Who Were Fired From Jobs

Burton’s departure comes two weeks after his costar Ingo Rademacher, who played Jasper “Jax” Jacks on GH, was also fired for refusing to get the vaccine. “His separation from General Hospital was prior to today and was because he declined to comply with the production’s vaccine mandate,” a source told Us on November 8.

The German-born actor, 50, had been outspoken on social media about his opposition to vaccine requirements. “I will stand with you to fight for medical freedom,” he wrote via Instagram on November 7, adding the hashtag “no mandates.”

Prior to his firing, the Alex Cross star was called out for a transphobic tweet, which he later apologized for.

Stars Who’ve Spoken Out About Getting the COVID-19 Vaccine