England’s squad announcement for 2020 was a classic example of misdirection.

The presence of Harry Kane, Jack Grealish, Raheem Sterling, Jadon Sancho and Phil Foden led many to herald the Three Lions’ attacking contingent as one of the best at the tournament.

Dream Team Euros gaffers proceeded to recruit the aforementioned players in droves – the former was the most-popular player before a ball was kicked.

However, Gareth Southgate has refused to unleash his troops in a free-flowing flood of attacking flair, instead preferring to follow the blueprint of previously successful international teams by prioritising solidity over entertainment. 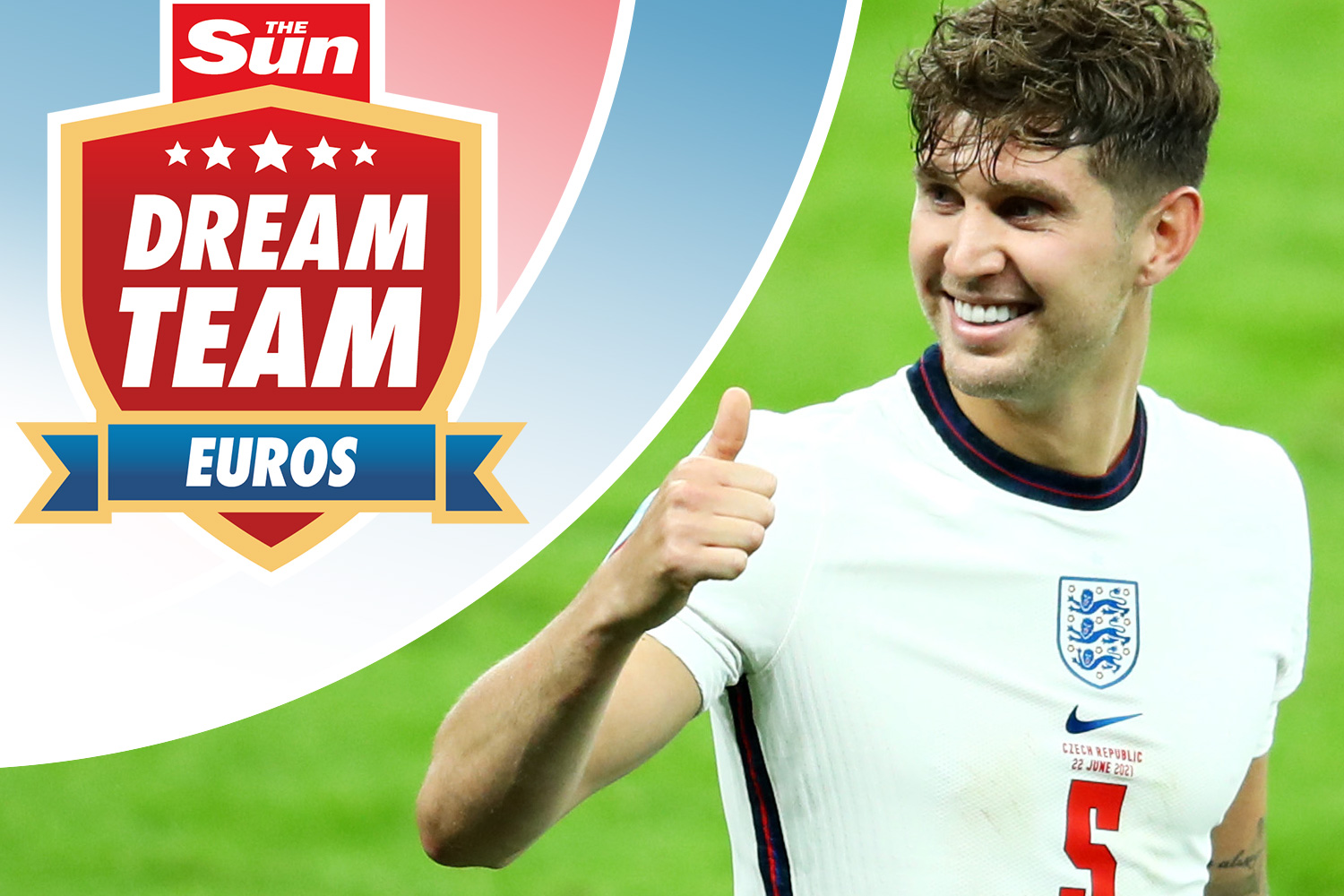 England and Italy are the only two teams yet to concede a goal after three group games – Sweden are the only team remaining who can join the club.

But whereas Roberto Mancini’s side have offered plenty in attacked while keeping their sheets clean, England have only mustered two goals – both scored by Sterling.

In fact, only four teams have averaged fewer shots per game than Southgate’s cautious side at Euro 2020.

So while Kane, Foden, Sancho and Grealish have four points between them, England’s defenders are currently the best crop Dream Team Euros has to offer.

Those who weren’t distracted by the shiny playthings in England’s squad and instead invested in the less fashionable defensive assets have been handsomely rewarded.

A trio of Pickford, Stones and Shaw would have produced 63 points by now – congratulations to those who identified this possibility before the tournament started.

Southgate will continue to seek tight, purposely dull contests but a potentially tough round of 16 fixture has the potential to end this particular gravy train.

England will face France/Germany/Portugal (delete as applicable depending on tonight’s results) in the round of 16 and will therefore face considerably more threatening opposition.

If they can come through that match-up unscathed – and that may be wishful thinking – then Dream Team Euros bosses would be wise to back Pickford, Stones and company until the bitter end – assuming the Man City man didn’t pick up an injury in the dying moments of the Czech Republic game.

Incredibly, Kane’s ownership has actually risen by 2% in the last few hours despite him blanking for a third consecutive game – what’s going on there?