Gal Gadot is now permanently missing a piece of her finger, and it’s her husband’s fault.

“You know in the early days of pandemic when you start drinking mimosa or sangria or whatever at 11am? So I did that, and then I decided that I’m going to make a cabbage salad because that’s what one wants to do,” Gadot, 35, told Jimmy Kimmel during a televised interview on Friday.

“Anyway, I started to chop the thing and I chopped the top of my finger,” the “Wonder Woman” actress revealed.

Gadot’s husband, Yaron Varsano, proceeded to pick the tip of her finger up after the accident. While holding his wife’s fingertip, Varsano became so disgusted, according to Gadot, that he threw it in the garbage disposal. 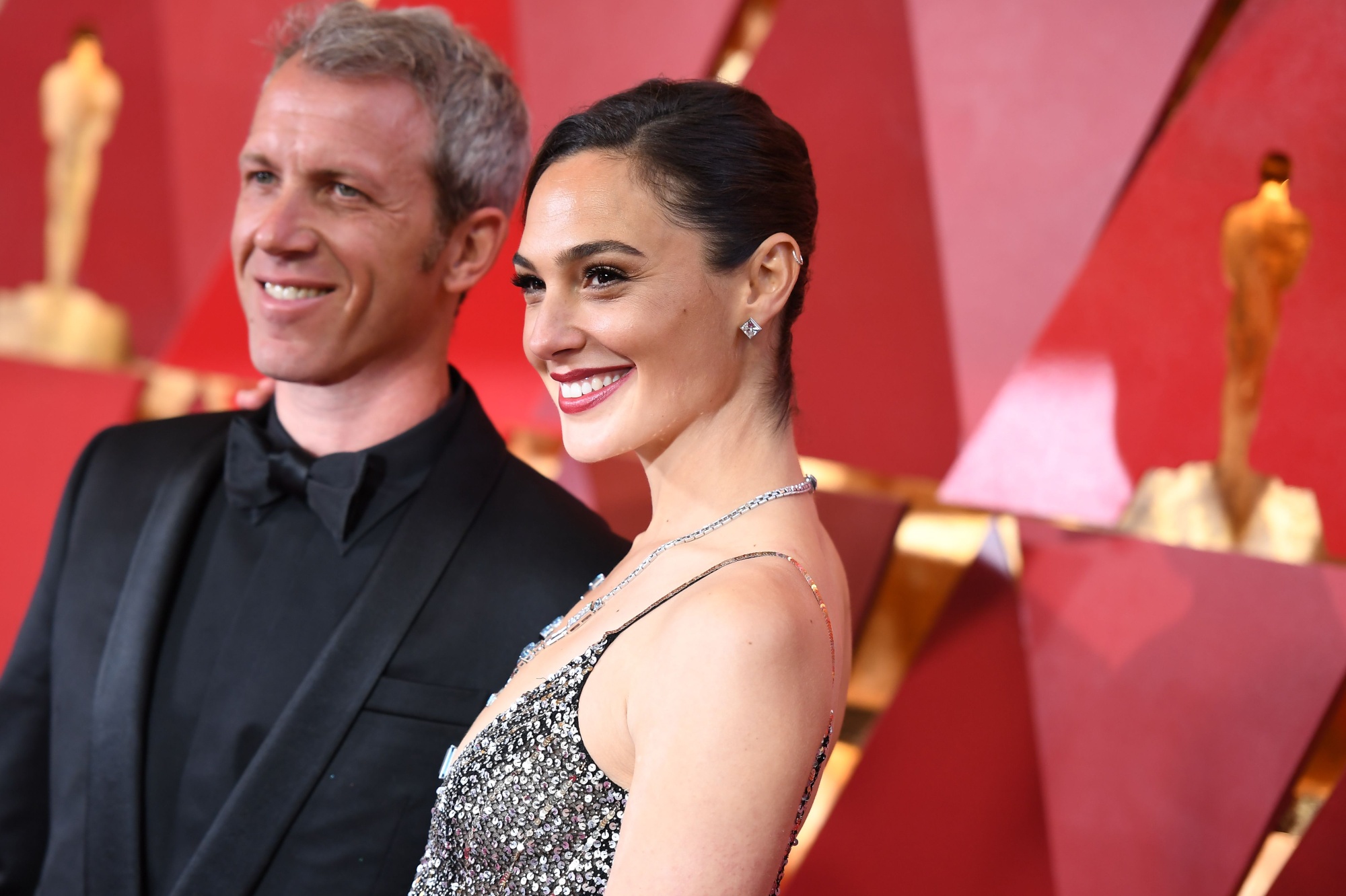 When Kimmel asked if Gadot went to the hospital after the injury, she said no because “there was nothing to sew” back on her finger. She also shared that she no longer has feeling in the top of that finger, and that she is constantly touching it because she’s “waiting for it to come back.”

In happier news, Gadot recently revealed she is pregnant with her third child.