WITH supermarkets cutting prices at the pumps, a new price war has commenced.

We reveal how much each supermarket has cut pump prices across the UK. 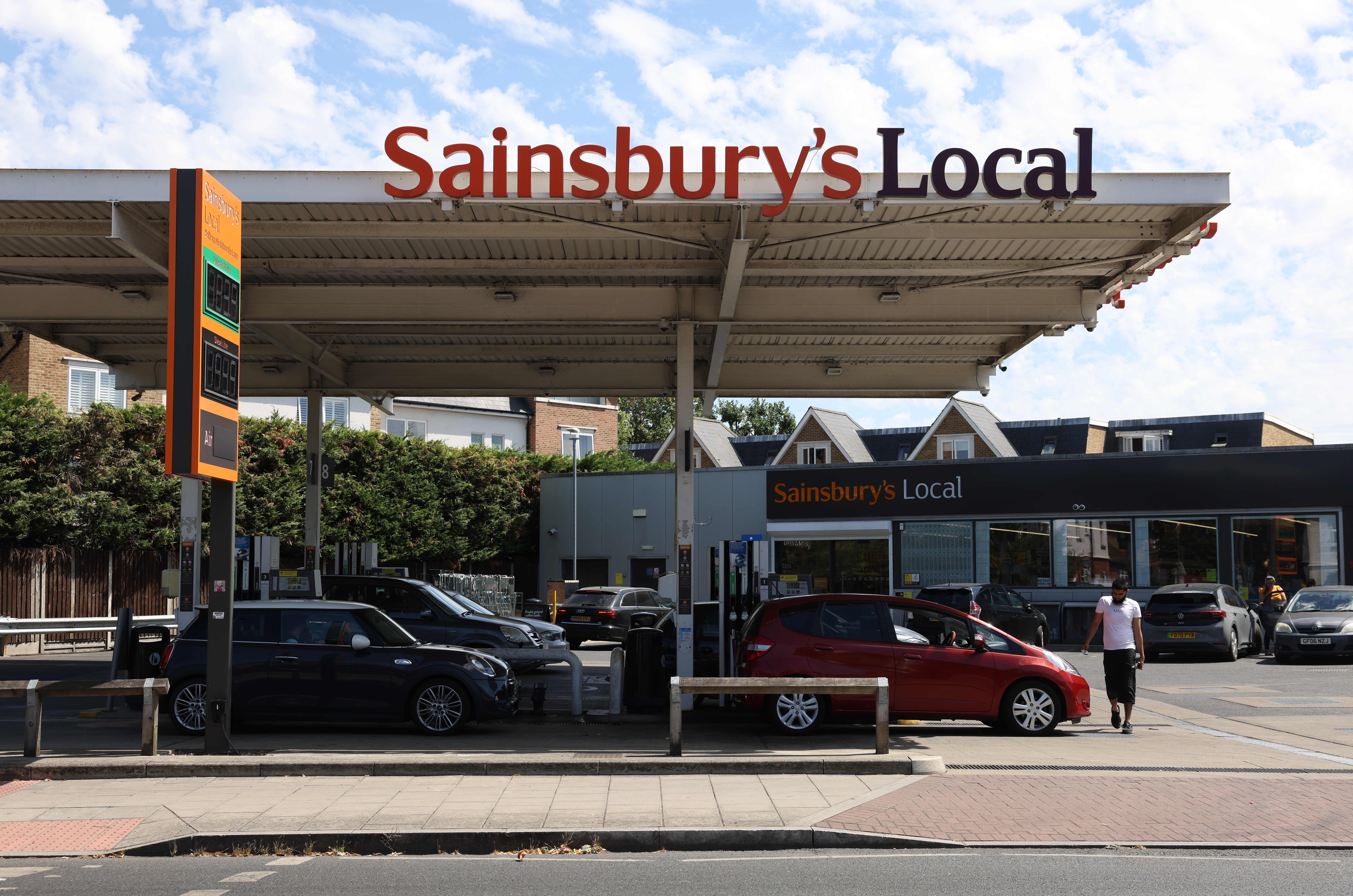 Asda was the first supermarket to slash the price of fuel – and it's now 12p cheaper than the national average.

Drivers are now paying an average of 174p for unleaded and 185p for diesel at the pumps — slashing £5 off a tank, according to the AA.

Last week the AA said that after wholesale petrol price falls it could knock £10 of the cost of filling up a tank.

Wholesale prices peaked at £1 a litre on June 1 but dropped below 80p two weeks ago. 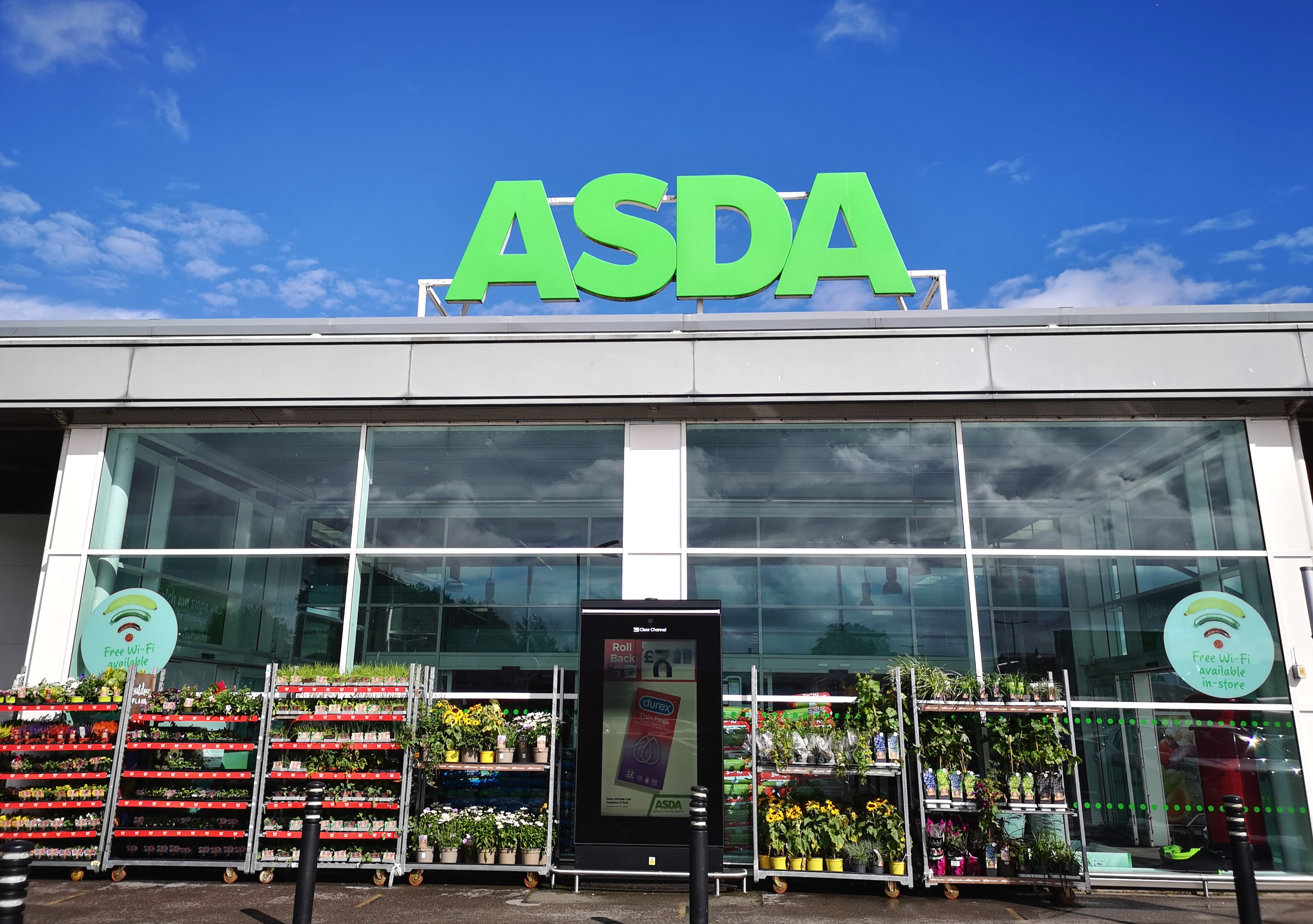 Supermarket bosses have been under pressure to cut prices following criticism that drivers are not getting a fair deal.

Asda has cut the price of unleaded by 5ppl and diesel by 3ppl.

Drivers pay on average 174ppl for unleaded and 185ppl for diesel when filling up at Asda’s 323 petrol stations. 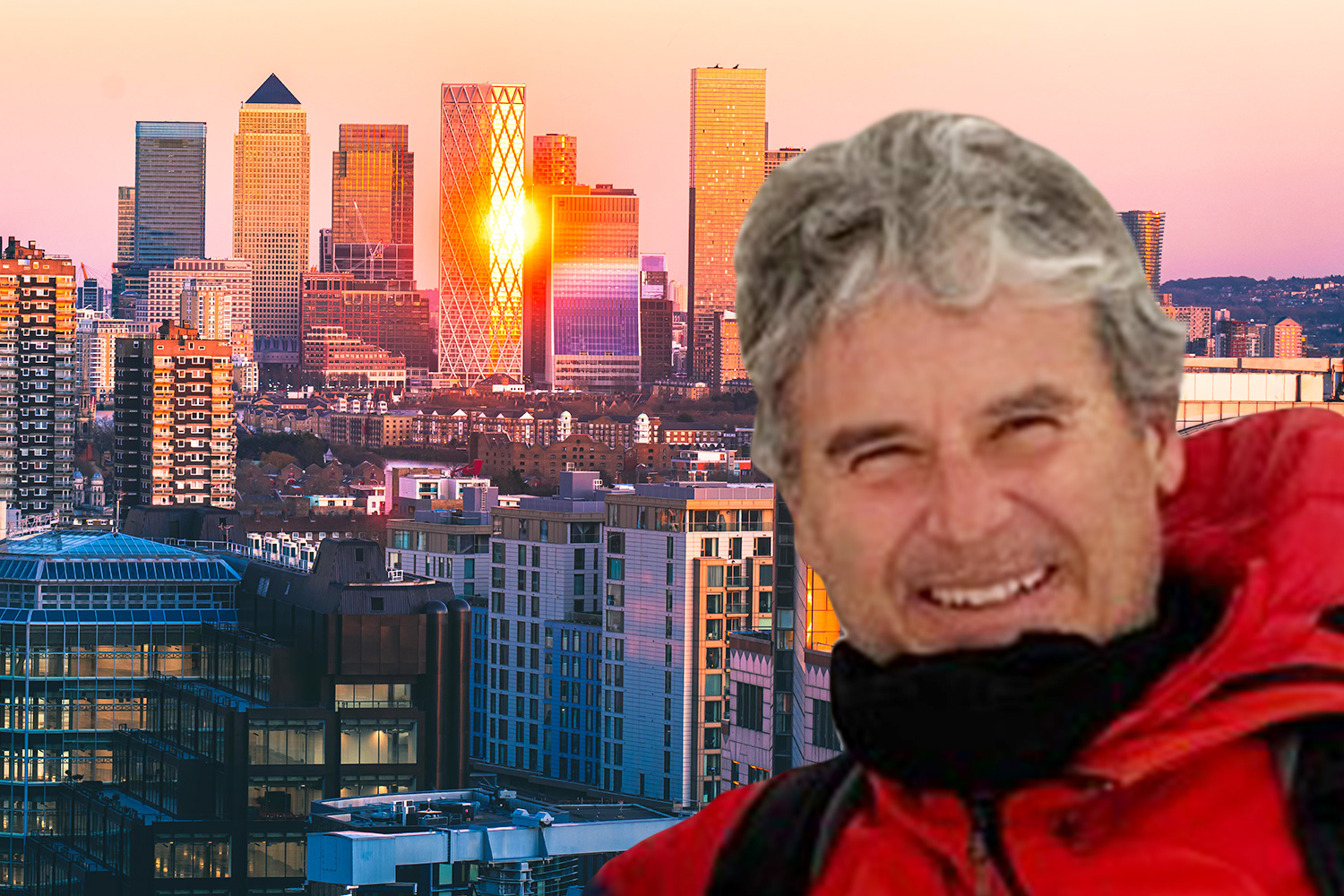 Banker went ballistic after 'getting bonus of ONLY £300k' 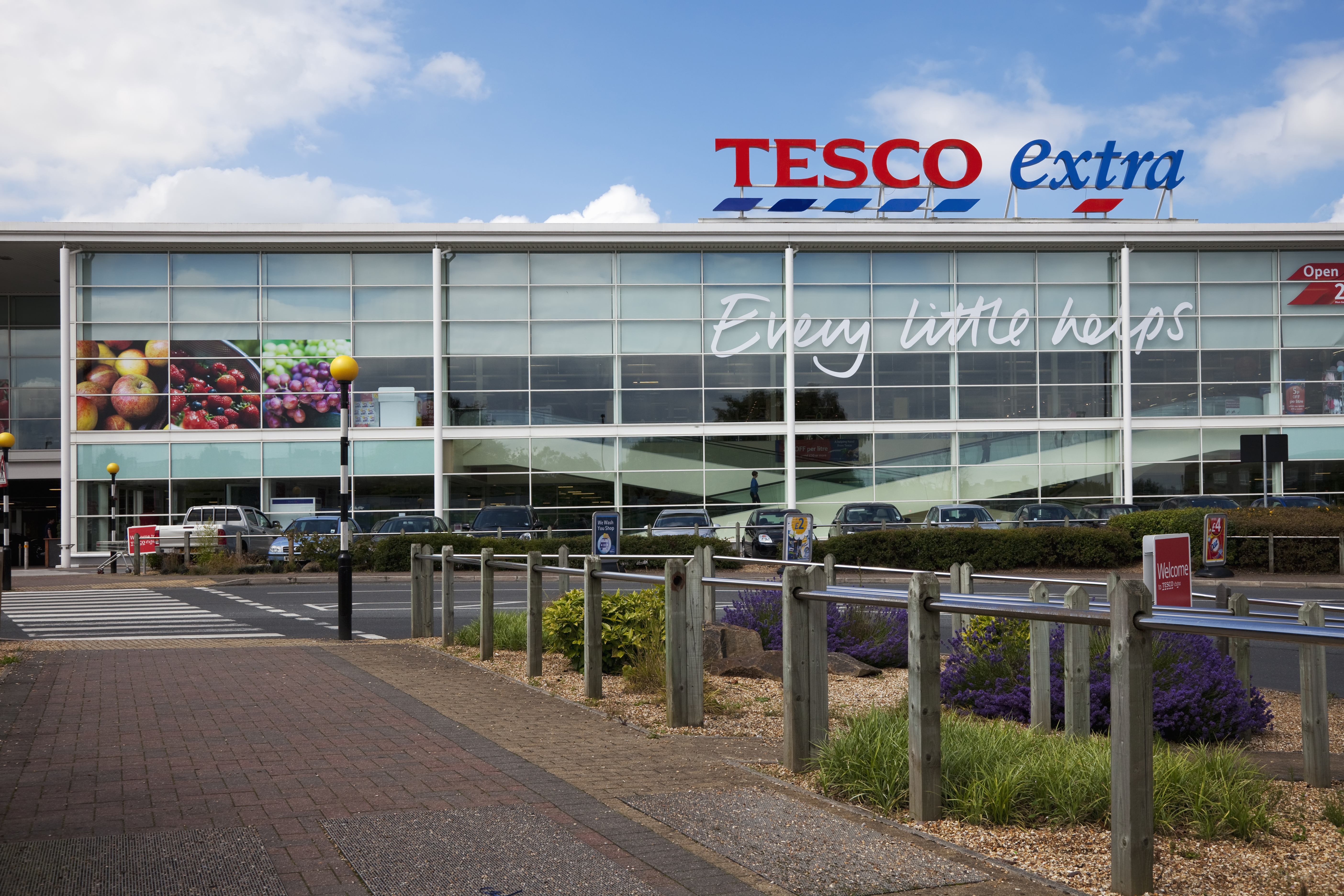 "That’s potentially a fiver off a tank for those filling up this weekend, compared to the artificially-high prices on too many major retailer forecourts and in too many towns."

You can find the nearest one near you using the supermarket's forecourt locator tool.

We've contacted to co-op and asked if they have any plans to cut the price of fuel in their forecourts.

You can use apps like Fuel Genie to find your nearest petrol stations.

Morrisons has confirmed it has been cutting the cost of fuel across its petrol stations. However, the chain won't disclose how big their cuts have been.

A Morrisons spokesman said: "We have been actively reducing petrol prices by several pence over the last few days with a significant cut in most areas on Saturday.”

The supermarket chain owns over 300 petrol stations across the country.

Sainsbury's cut its fuel prices in line with Asda by an average of 5p.

Victoria Newman, head of corporate communications for Sainsbury's said: “We are committed to offering motorists great value and over the weekend we lowered the price of petrol and diesel across our forecourts. We price locally and competitively.”

Tesco has recently cut the price of petrol by 6.5p a litre and diesel by 4.5p.

The cuts have taken place across Tesco's 600 filling stations.

Tesco chief product officer Ashwin Prasad commented: "We know how tough rising fuel bills have been for households across the UK, and so we hope that these price cuts will go some way to help – particularly as more families head out on their summer holidays this week."

The best way to find your nearest Tesco petrol stations is by using the retailers' store locator.