Florence Pugh is reportedly skipping the New York premiere of “Don’t Worry Darling” amid ongoing drama behind the scenes.

Rolling Stone reports that the film’s red carpet, set to take place on Sept. 19, will be missing its leading lady due to another scheduling conflict.

The official reason cited for her no-show is that she’s busy filming “Dune: Part Two” in Budapest – and director Denis Villeneuve reportedly can’t spare Pugh for a press event for another film.

“From what I understand, there is friction, but I don’t know why,” one source, who was on the “Don’t Worry Darling” set, told Rolling Stone, addressing Pugh’s alleged beef with director Olivia Wilde.

As Page Six previously reported, sources alleged that Pugh was unhappy with Wilde because she was canoodling with Harry Styles while still with “Ted Lasso” star Jason Sudeikis, the father of her two children.

“I can tell you for a fact that Flo seeing Olivia and Harry all over each other on set did not go down well as Olivia was still with Jason when she first hooked up with Harry,” one insider told us. 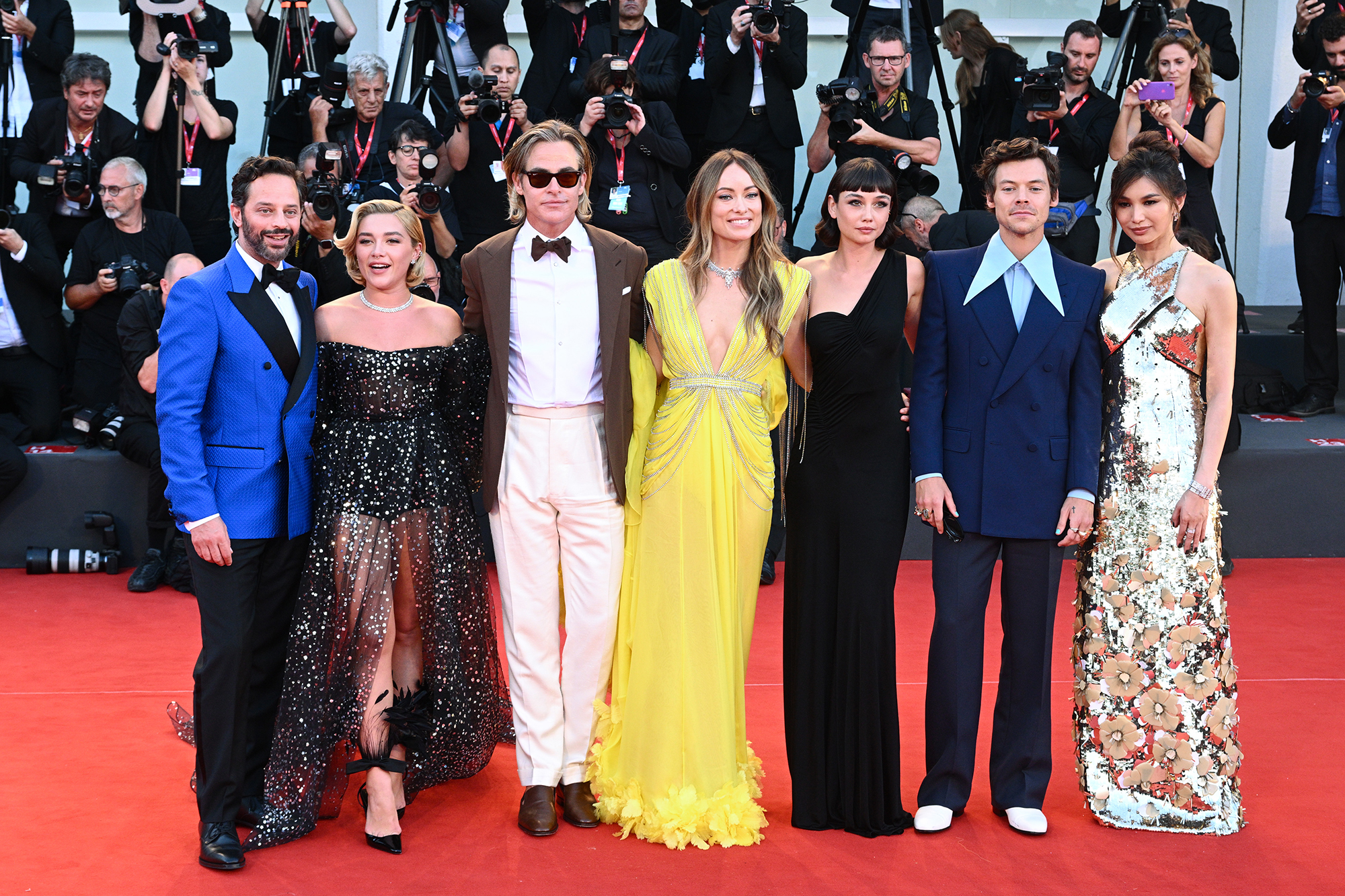 “Jason and the kids visited Olivia on set at the beginning a few times, so I think this all made people feel a little uncomfortable,” the insider added.

Fans also noted that Pugh, who typically publicizes her projects on social media, was uncharacteristically mum about the movie and failed to even like Wilde’s post promoting the trailer.

Then, gossip really ramped up during the film’s premiere at the Venice Film Festival. 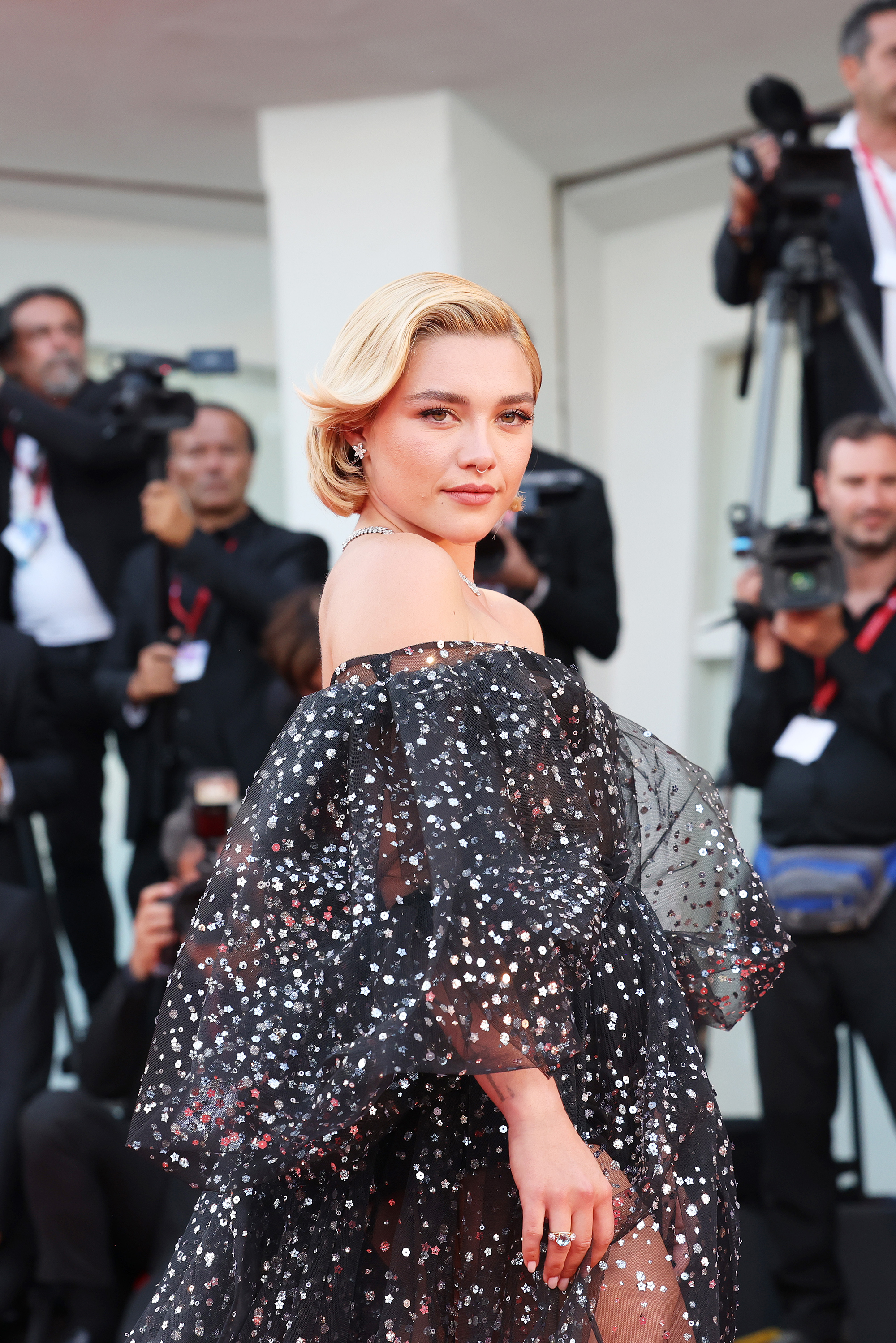 Pugh skipped Monday’s press conference and photo call but made it to Italy in time for the red carpet premiere. Again, her absence was blamed on her pesky “Dune” shooting schedule, yet Timothée Chalamet, who also stars in the movie, was able to seemingly wrangle time off for the film festival with no problem.

Eyebrows were also raised when Shia LaBeouf – who was either fired from or quit “Don’t Worry Darling” – leaked a video of Wilde begging him to stay on as the film’s lead. In the leaked clip, Wilde hinted at a disagreement between LaBeouf and Pugh.

“I think this might be a bit of a wake-up call for Miss Flo, and I want to know if you’re open to giving this a shot with me, with us,” she told LaBeouf.

The film, which also stars Chris Pine and Gemma Chan, opens on Sept. 23.