GAS-GUZZLING appliances could be adding hundreds of pounds to your energy bills this winter.

But there are simple changes you can make to reduce the cost and save some much-needed cash. 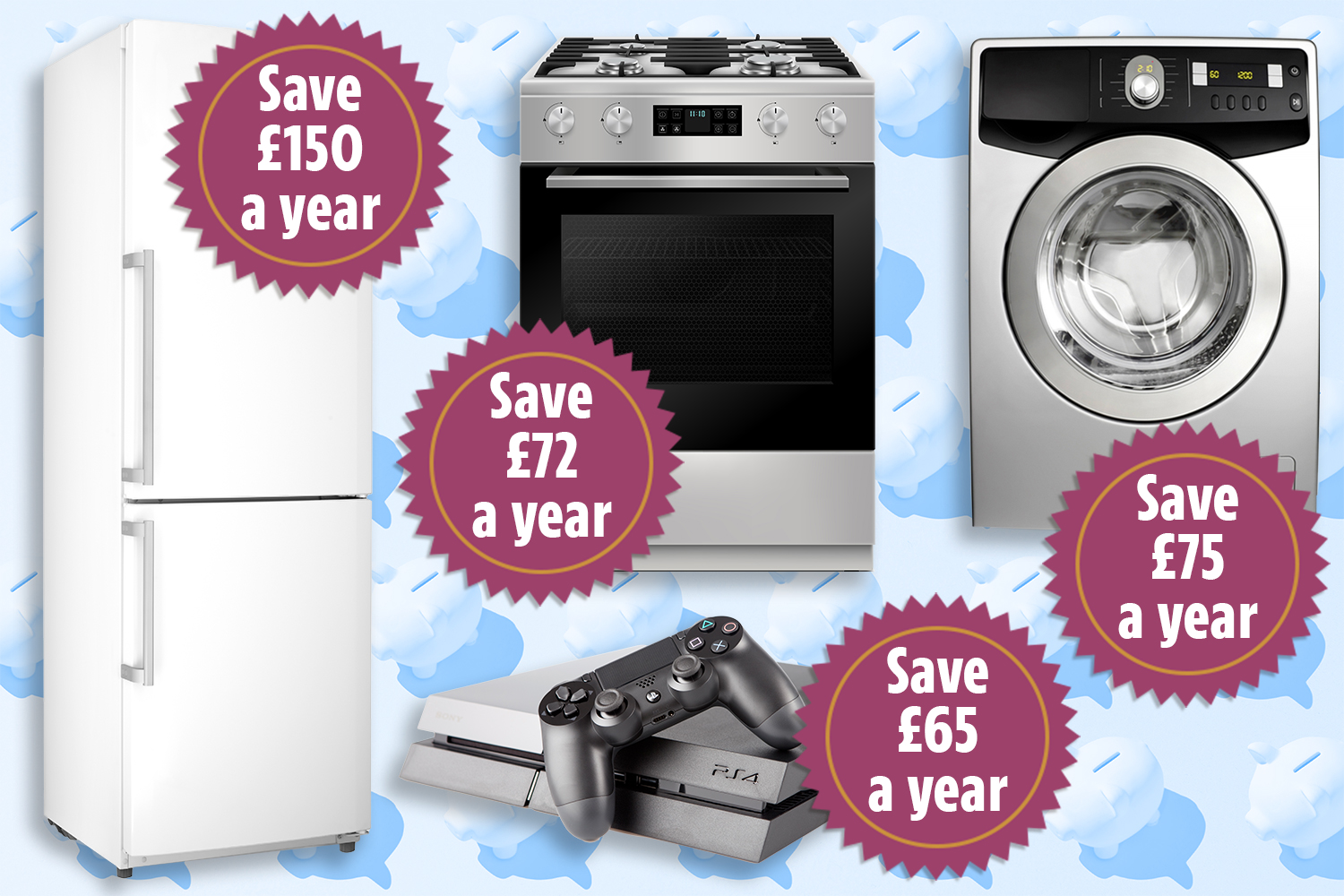 In the mean time though, we explain what you can do now to cut bill costs as temperatures drop and the heating goes on.

Some household appliances are driving up your bills more than others, so it pays to know which ones.

Below are the five energy-guzzling household appliances that could be adding £336 to your bills in total, according to Currys. 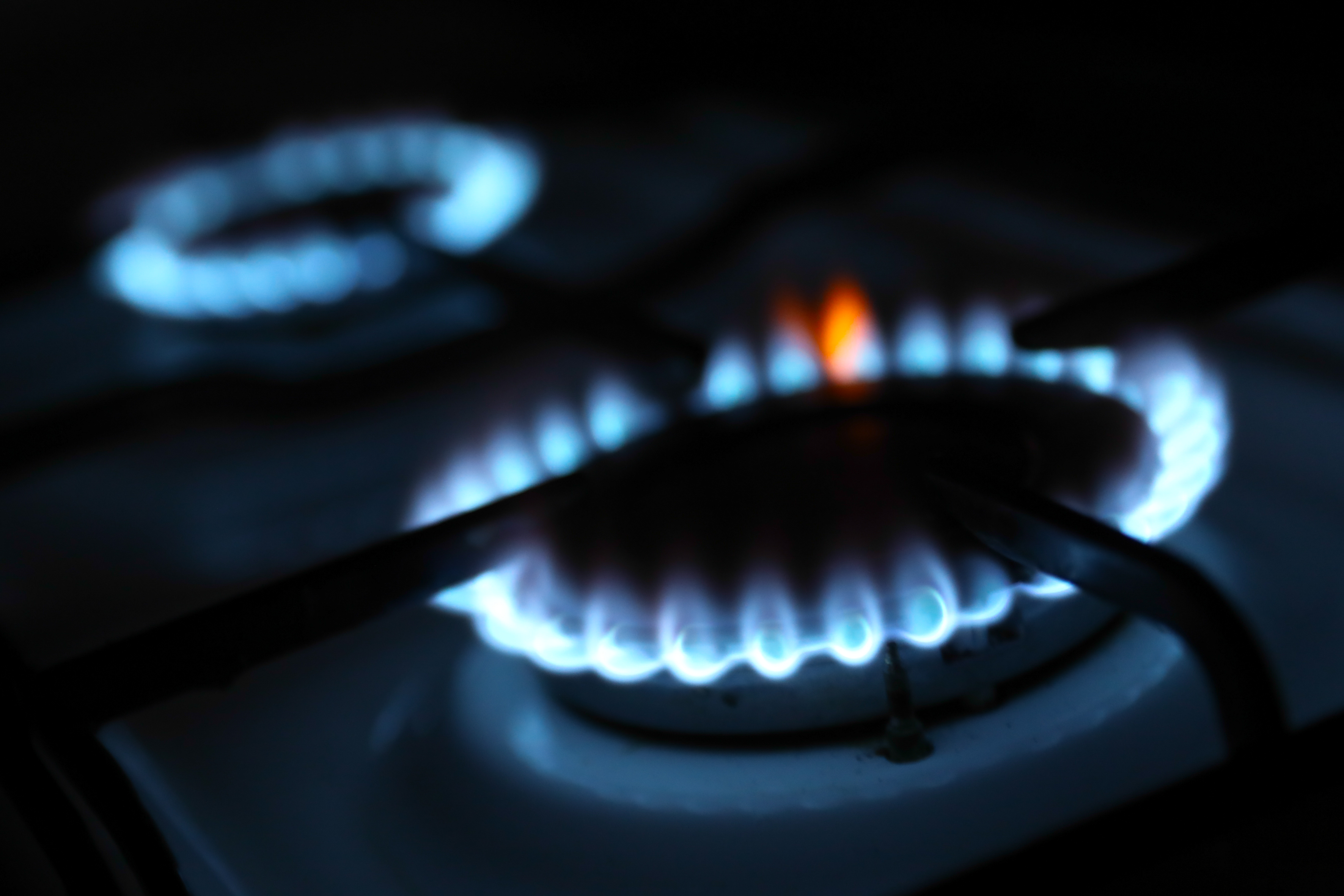 Energy bill help worth up to £3,435 as nearly half of households struggle 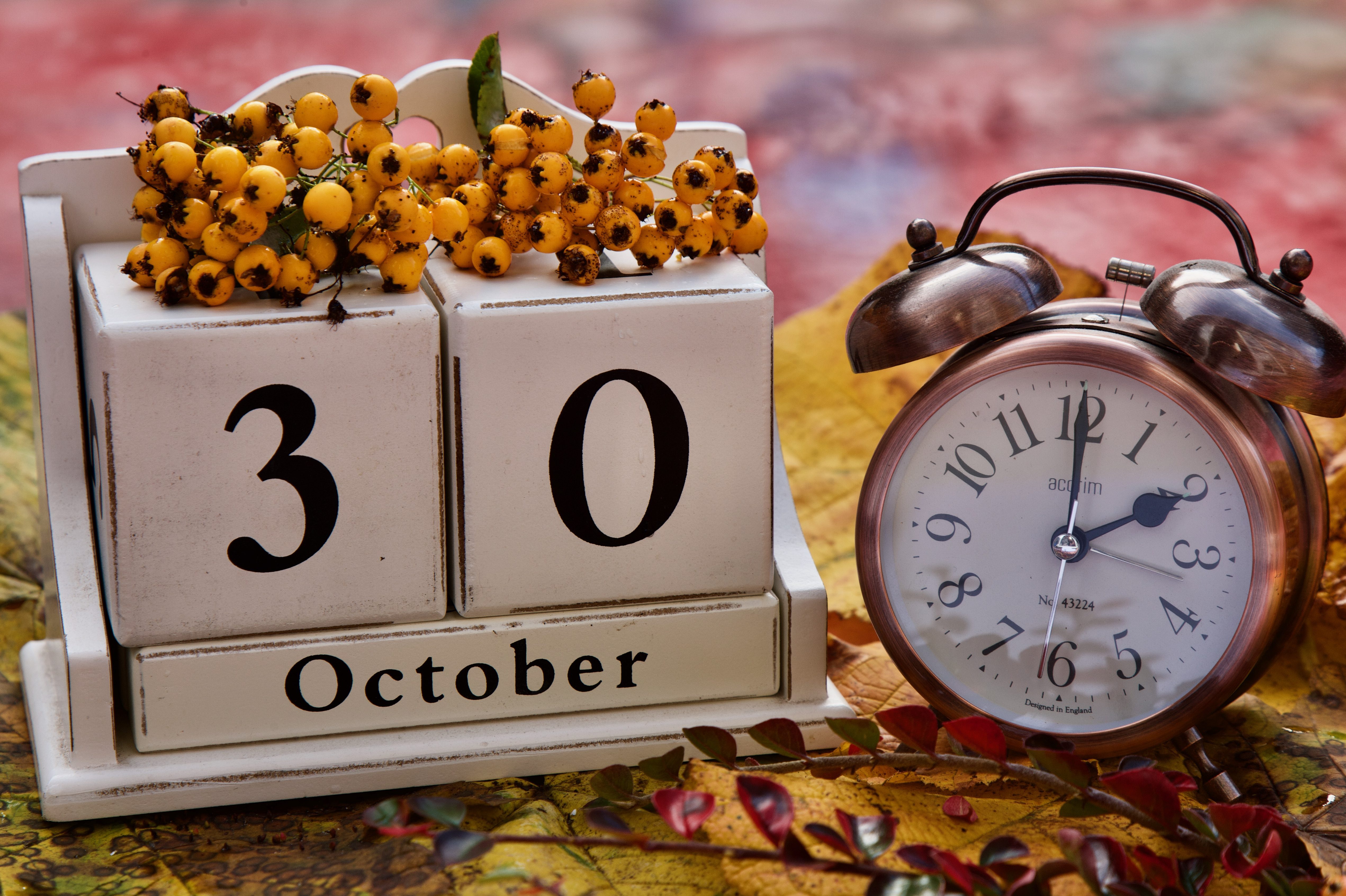 Appliances which use water to work – like washing machines and dishwashers – account for 25% of the total average household's electricity bill.

But speaking to the Express, Currys group carbon and environment manager Matt Manning said to switch them to eco-setting to save cash.

He said: "A lot of people don’t realise their appliances have this function so it’s always worth checking the front of your machine." 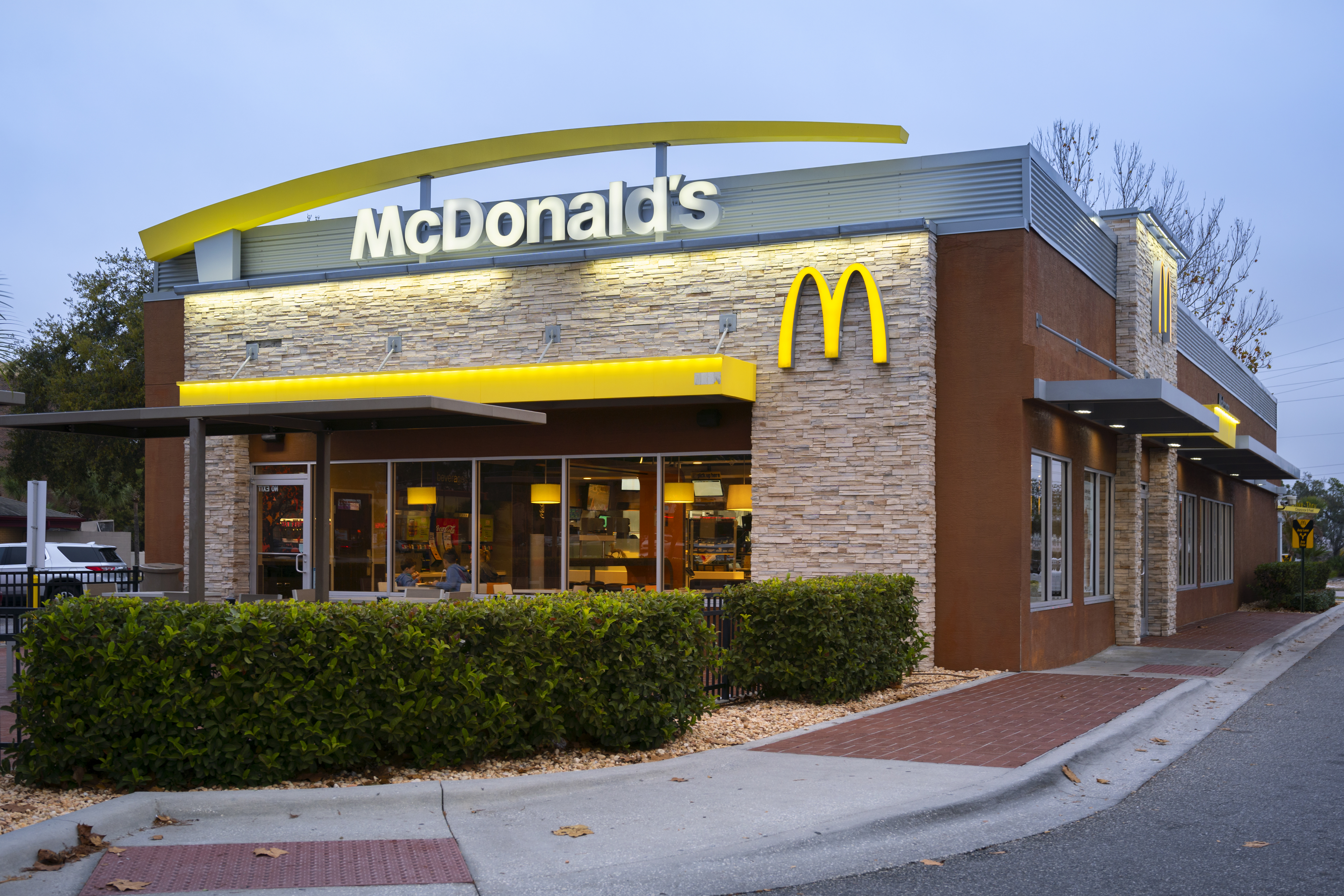 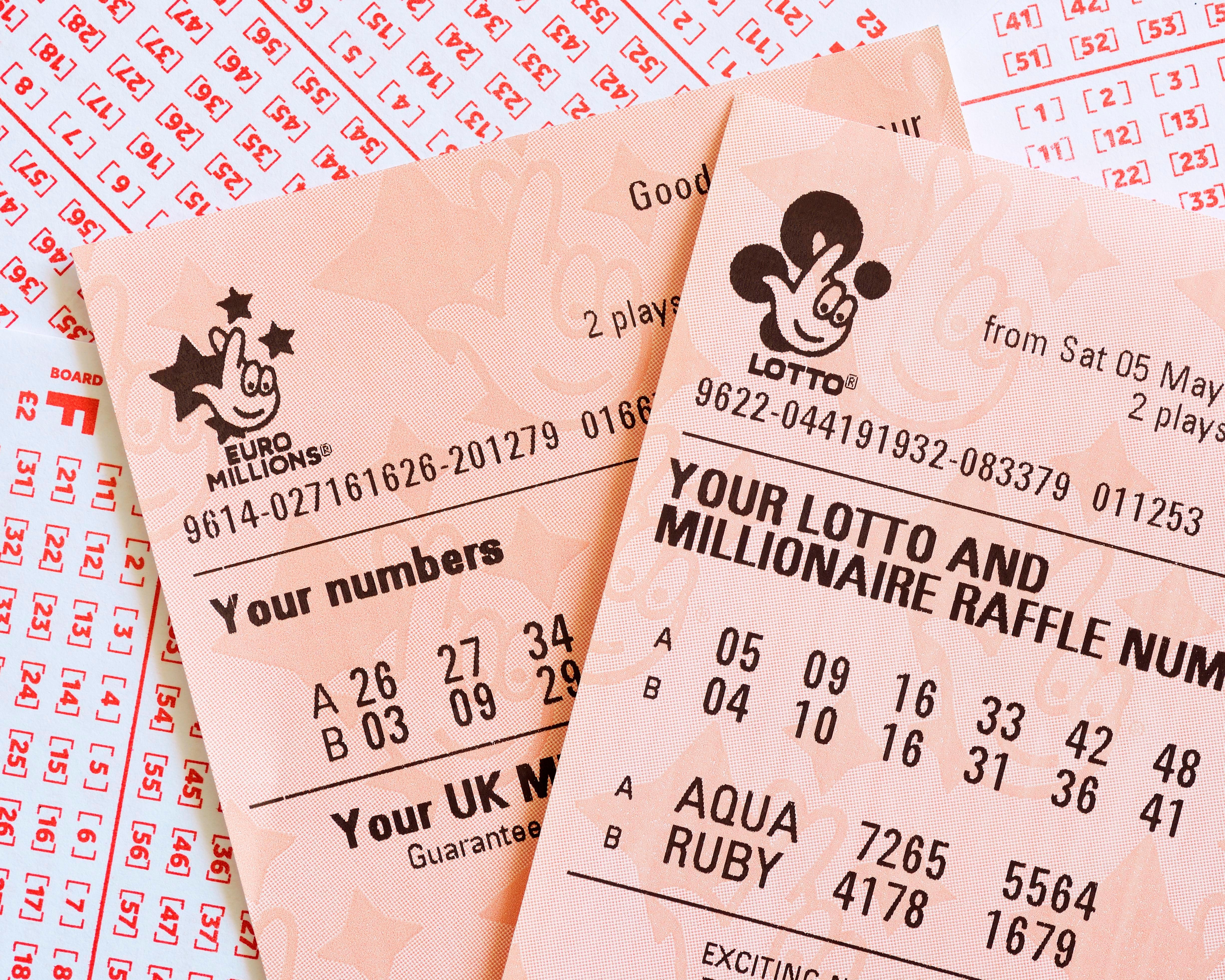 These eco settings can usually be found on newer dishwashers and washing machines.

Each model is different so you should check your instructions.

It's not the only way you can cut costs.

Setting your washing machine to a high-speed spin can save you £40 a year.

Reducing your washing machine temperature by 30°C and doing one less load per week could slash your bills by a further £35 a year, according to Energy Saving Trust.

While ditching the dishwasher and washing up by hand could help you save money considering it costs £110.76 to use one per year, based on if you're using it three times a week.

It's so easy to forget to switch off the telly or your games console in the evening.

But it can mean that it's eating up a whopping 19% of your total electricity bill.

Switching them off properly at the wall and not leaving them on standby means that you could save £65 a year, according to Energy Saving Trust.

Of course the exact amount depends on the device and how much you leave them on normally.

An extra £145 saving can be added on top of this if you're choosing energy-efficient gadgets when you're upgrading, Mr Manning said.

We all love a cuppa – but our love of brews could be costing us a small fortune.

Kettles – along with other kitchen appliances like cookers and blenders – account for 19% of the average home's energy use.

Again, switching them off properly could help you save cash.

There are other ways to drive down your bill as well.

For example, overfilling your kettle could be adding £72 to your bill annually.

Only fill it up with as much water as you actually need.

Appliances which use energy to cool things – like fridges and freezers – could be proving to be expensive too.

They total around 16% of the total average household's electricity bill.

The reason why they could be driving up your bills is that they are not working efficiently.

Failing to defrost it could be adding on an extra £150 a year, and gaps in the doors could be costing you money too.

The wrong type of lighting could be costing you £9 a bulb, according to Mr Manning.

Switching to LED lights will soon mean the savings you make rack up.

Make sure to keep the lights switched off when you don't need them.

Finding ways to cut costs is important as lighting accounts for 19% of the average household's electricity usage.

How can I get help with my energy bills?

Millions on benefits and Universal Credit will receive an extra one-off £900.

Eight million households currently get cost-of-living payments worth up to £650.

In October, all households started to receive a £400 energy bill discount.

The payment is dished out by your energy supplier and is split across six discounts between October and March next year.

Households will receive a £66 energy bill discount in October and November and a discount worth £67 in December, January, February and March.

Pensioners have also started getting a £300 one-off payment.

The current pensioner cost of living payment is being handed out to millions on a low income.

You qualify under the current rules if you normally get the winter fuel payment, but this could change under the new rules.

Struggling families are eligible for the Warm House Discount to help them tackle the cost of living.

Households in England and Wales don't need to apply to get the cash and they'll automatically qualify if they are receiving certain benefits.

You can read more about who's eligible here.

There are also plenty of energy grants and schemes open to help you out if you're struggling.

British Gas has recently confirmed that it'll pay its most vulnerable customers grants worth £750 to help with sky-high bills.

Ask your supplier what's on offer and how to apply, or check here:

There's also a one-off fuel voucher from your energy supplier if you're on a prepayment metre.

You might also want to think about insulating your home as well – this could save you £315 a year.

Turning the thermostat down by at just one degree can save a whopping £127.70 a year, according to energy experts at USwitch.