Fetty Wap returned to the stage for the first time since being released on $500,000 bond for allegedly running a bicoastal opioid ring out of Long Island.

The “Trap Queen” rapper performed at Power 105.1’s Powerhouse 2021 concert at the Prudential Center in Newark, New Jersey, on Sunday. It was his first performance since he was handcuffed by FBI agents in late October at Citi Field on a two-count federal indictment, according to sources and the US Attorney’s Office for the Eastern District.

The rapper, whose real name is William Junior Maxwell II, was set to take the stage at the 3-day Rolling Loud music festival at the Mets’ home stadium but had to cancel after being put in bracelets.

The feds said Maxwell was allegedly a “kilogram-level” dealer in the operation, which allegedly trafficked at least 100 kilos of fentanyl, heroin, cocaine and crack from the West Coast and sold the drugs in New Jersey and on Long Island.

“The fact that we arrested a chart-topping rap artist and a corrections officer as part of the conspiracy illustrates just how vile the drug trade has become,” said FBI Assistant Director-in-Charge Michael Driscoll. 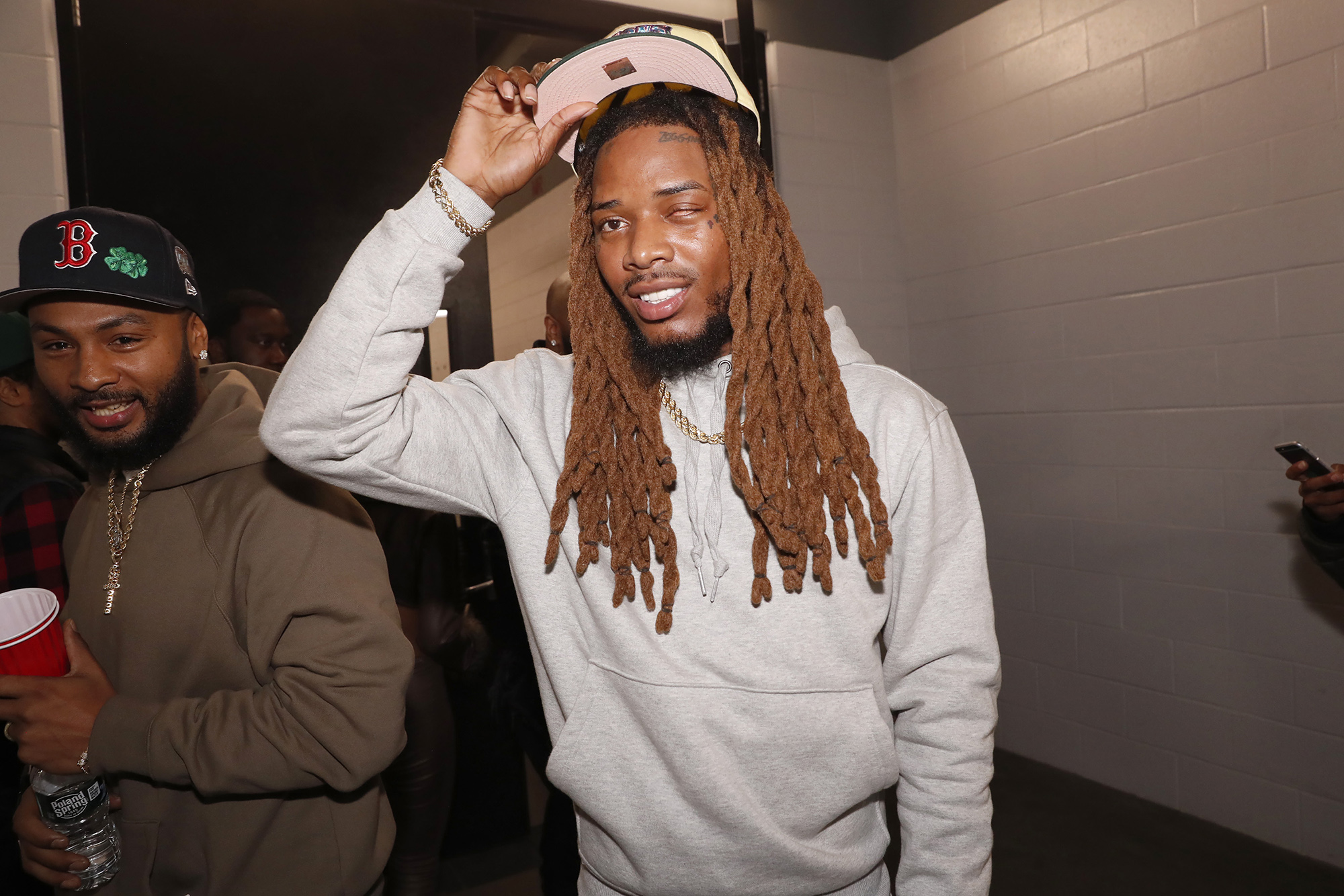 Following his arrest, the Suffolk County District Attorney’s Office released images of the bounty of cash and drugs that were seized when Maxwell was arrested.

The images released showed 12 evidence bags filled with about $1.5 million in cash broken down into ones, fives, twenties and hundred dollar bills.

More than a dozen bricks of what appeared to be cocaine and heroin are were also seen in the images, some of which were marked with “AC” on top.

His next hearing in the case is scheduled for Nov. 24.