Cernovich: Buying Gawker would be like taking ‘enemy territory’

Gawker fans could bring the site back to life

Nick Denton really needs to rent out his condo (and fast)

Yesterday we revealed that the former Gawker editor is splitting from her equally buzzed-about author husband, Keith Gessen, after eight years of marriage.

Now we hear that Gould, who has written at length about the money woes she suffered before their wedding and her recent struggles to find an affordable home for their family, has asked her readers for $20,000 to fund her legal fees, calling her marriage “a trap.”

In a message headed, “A weird request,” Gould wrote in her “Emily Gould Can’t Complain” letter, “Hi! I’m getting a divorce.”

“This turns out to be very expensive, and I don’t have access to very much money now,” she wrote, asking for contributions to the “cause of me escaping my marriage with my custody and sanity in tact.” 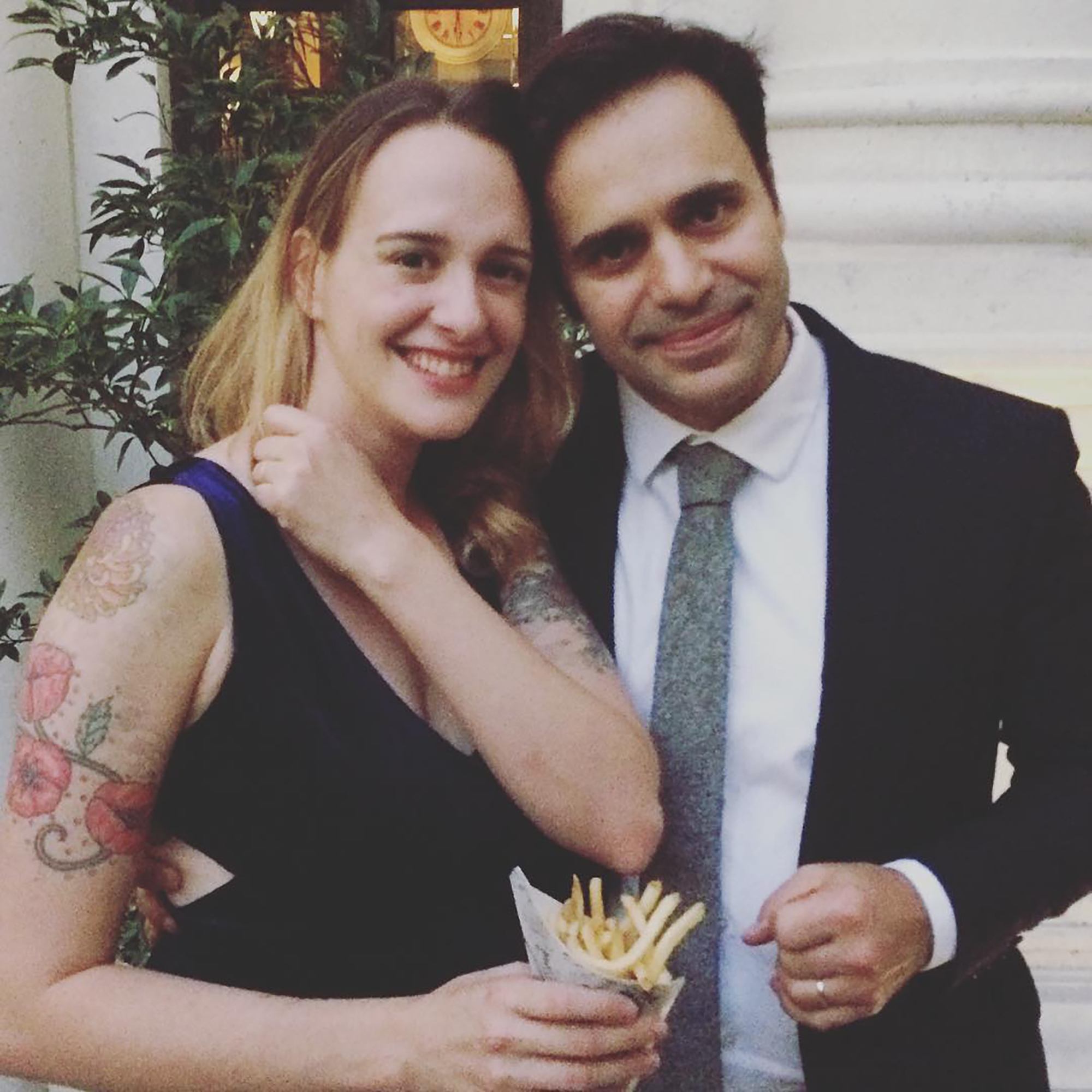 She adds that she’s “deeply sad that it has come to this.”

Gould says in the message, which appears in the 89th installment of her newsletter, that she’s planning to take a “long hiatus” from writing about her own life and “an infinite hiatus from hetero marriage and monogamy.”

“They are a trap for women, full stop,” the “Hex Education” author writes. “Sometimes a trap can be cozy. Mine was, until it wasn’t.”

She finishes with a Shakespearean quote about, “wanting to change or control someone isn’t love.”

She asked well-wishers to send money to her Venmo account, and said, “No donation is too small.” 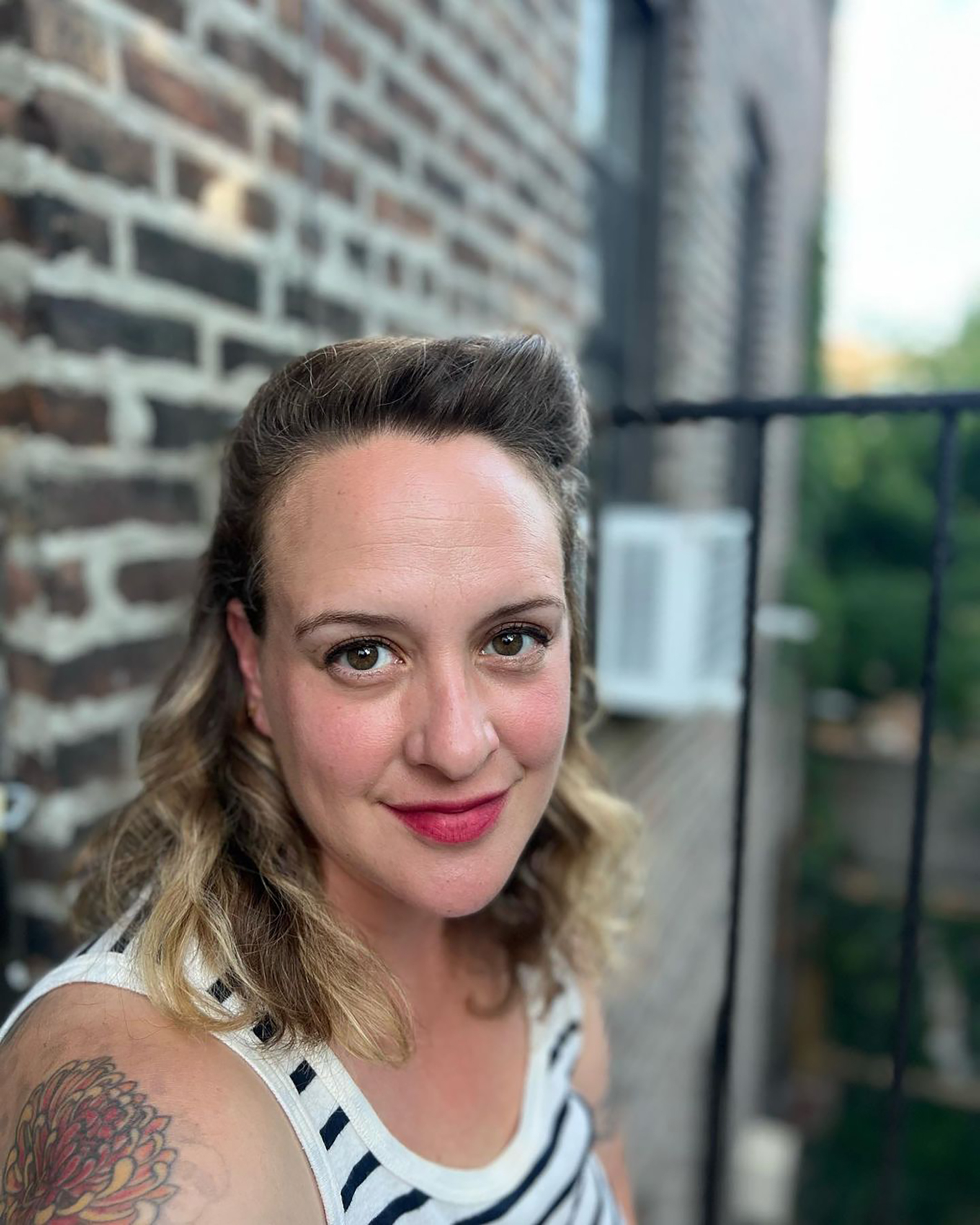 A profile of Gould, 40, and Gessen, 47, in New York Magazine in May hinted at difficulties in their union.

The piece, which was part of the promotion for Gessen’s third book, “Raising Raffi: The First Five Years,” said the couple was “battling creative territorialism and envy,” and it suggested they were tight for money. His book explores the couple’s experiences raising their oldest child. 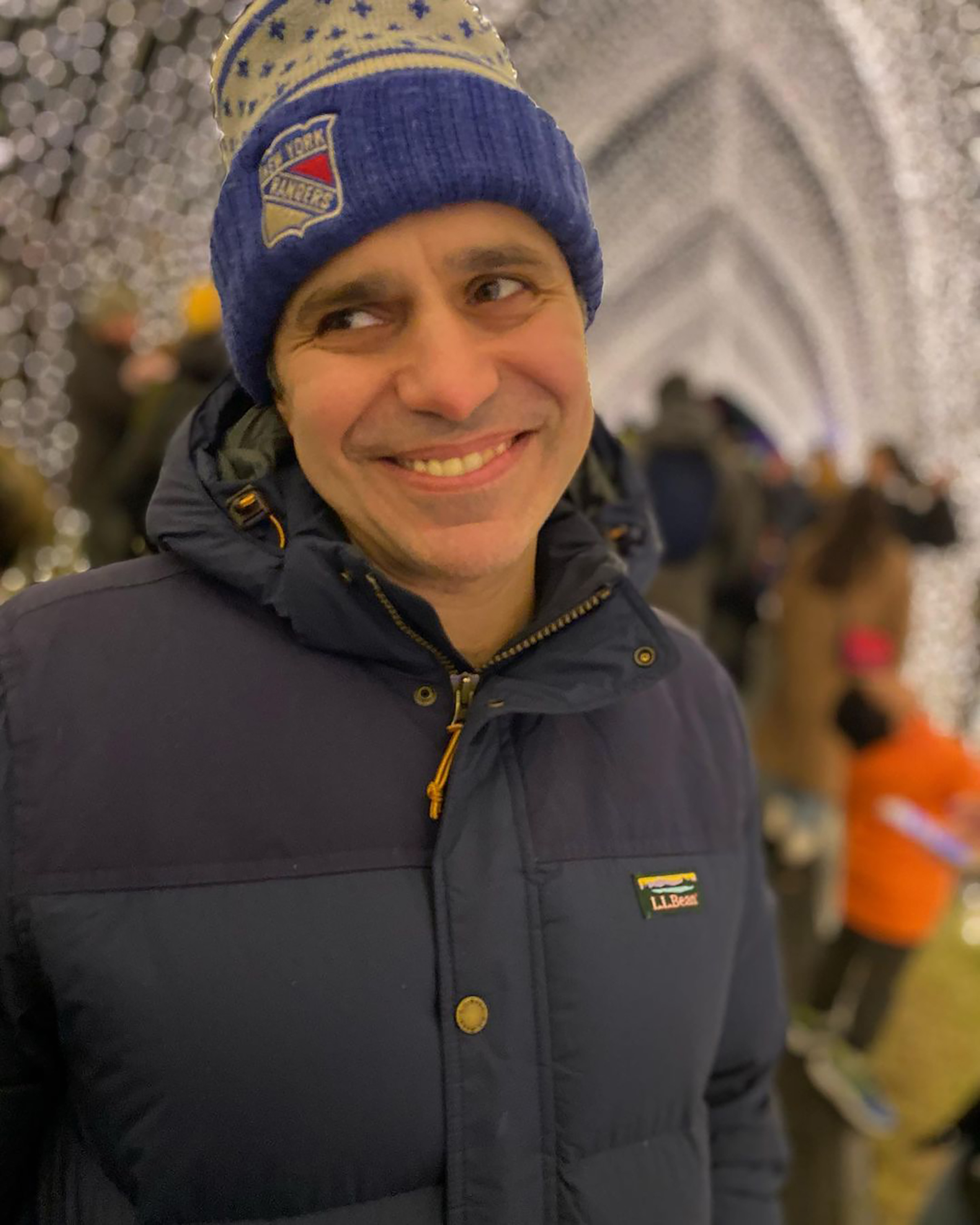 Gould had previously written about how their relationship took a hit shortly before they were married when Gessen revealed that he had donated sperm to his sibling’s partner, who had become pregnant. His sibling is the author Masha Gessen. 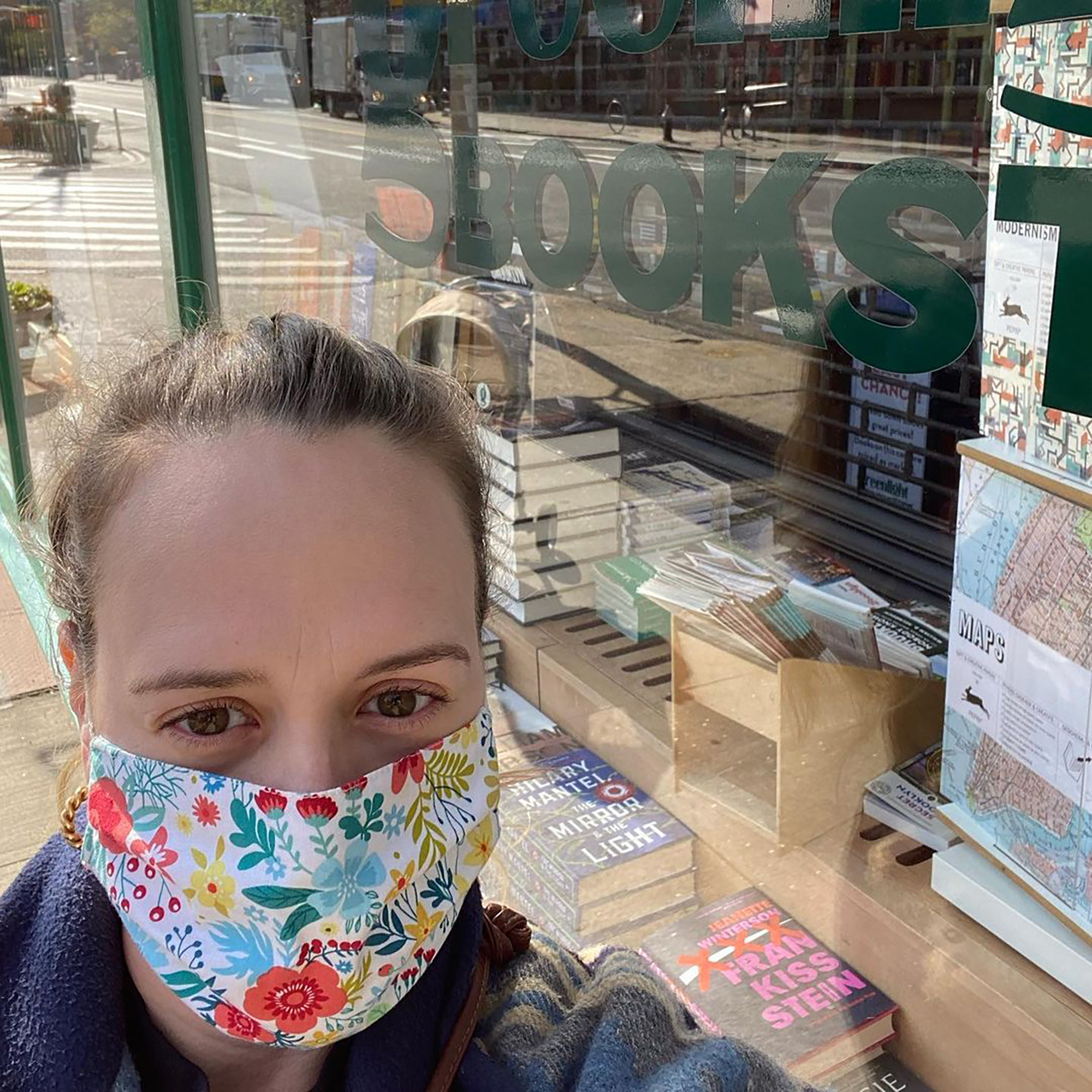 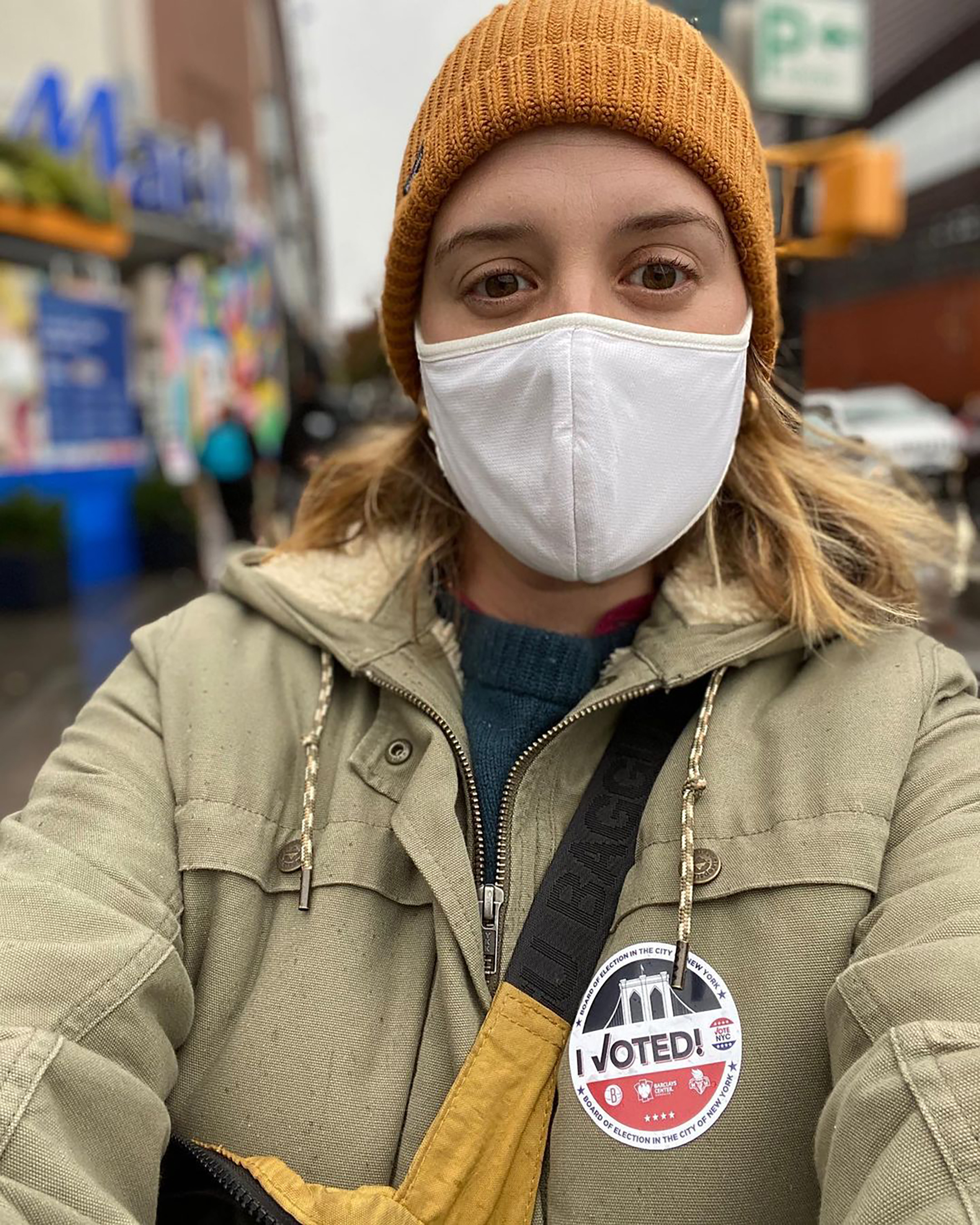 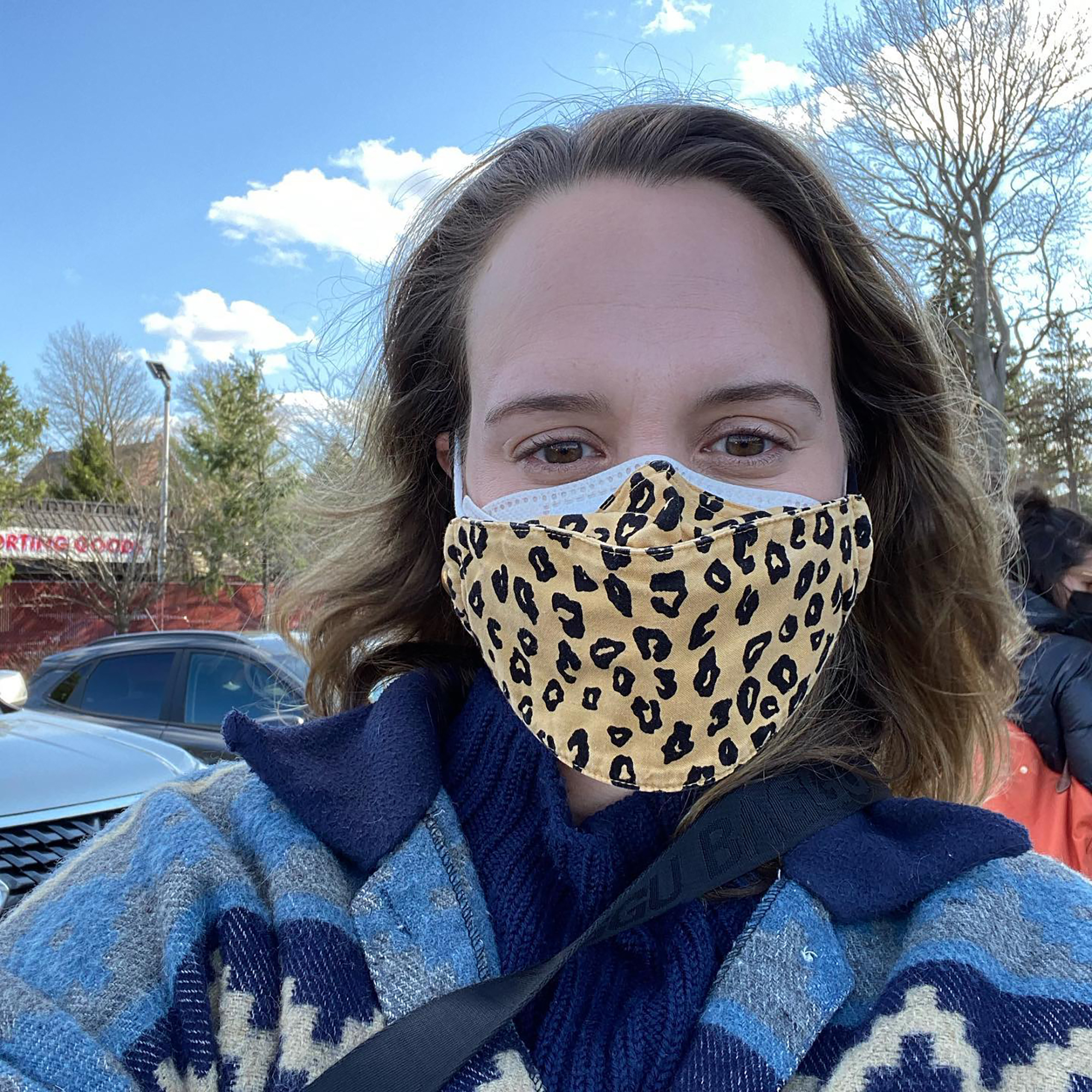