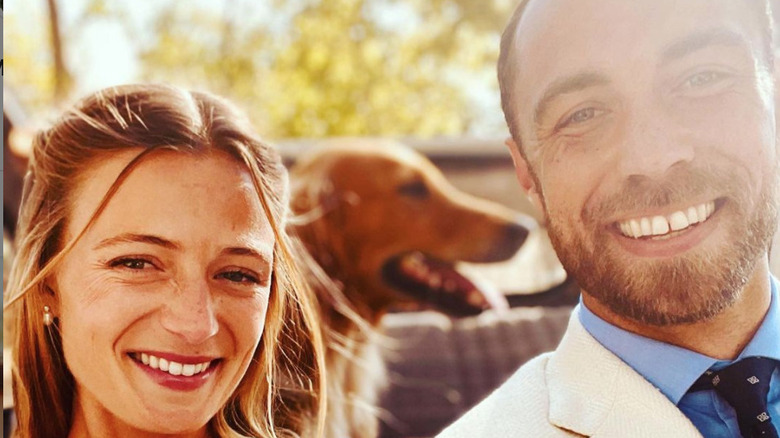 The brother of the Duchess of Cambridge, James Middleton, has tied the knot with his fiancée Alizee Thevenet. Middleton confirmed the news in an Instagram post shared on Sunday, September 12, in which he revealed that the happy couple had walked down the aisle during a wedding ceremony in southeastern France.

“Mr [and] Mrs Middleton. Yesterday I married the love of my life surrounded by family, friends and of course a few dogs in the beautiful village [of] Bormes-les-Mimosas. Words cannot describe how happy I am,” Middleton wrote in the heartfelt social media post.

Speaking on the U.K. daytime show “Lorraine,” royal expert Roya Nikkhah revealed that Middleton’s sister, the Duchess of Cambridge, his brother-in-law Prince William, and his nieces and nephews Prince George, Princess Charlotte and Prince Louis had flown to France to attend the special ceremony. It is also believed that Middleton’s other sister, Pippa, and her husband James Matthews were both also in attendance, along with his parents Michael and Carole Middleton (via The Mirror). 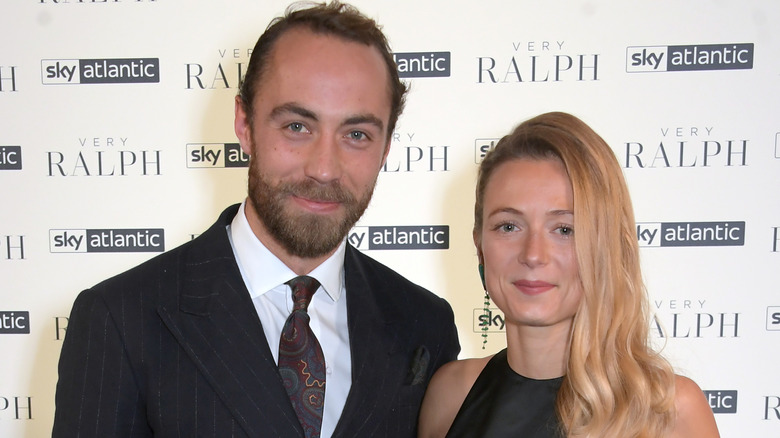 As People reported, Middleton and Thevenet got engaged in September 2019 and were due to get married the following year in May 2020. However, in light of the COVID-19 pandemic, the pair were forced to delay their wedding plans. In September 2020, the pair celebrate one year of their engagement with a vacation to Italy.

“It’s a year since I asked Alizee to marry me … what a year it’s been! Two homes lockdown two attempts at a wedding, a litter of [dogs], launching of new company … a beard shave and much more but the best part is that I get to share it with you @alizeethevenet and I can’t wait to take on whatever the future holds for us,” Middleton wrote on Instagram at the time.

According to The Mirror, Middleton and Thevenet first met three years prior to their wedding ceremony in 2018, after the pair bumped into one another at a private members club in West London.