The suppliers have a combined 250,000 customers who will now need to be moved other providers. 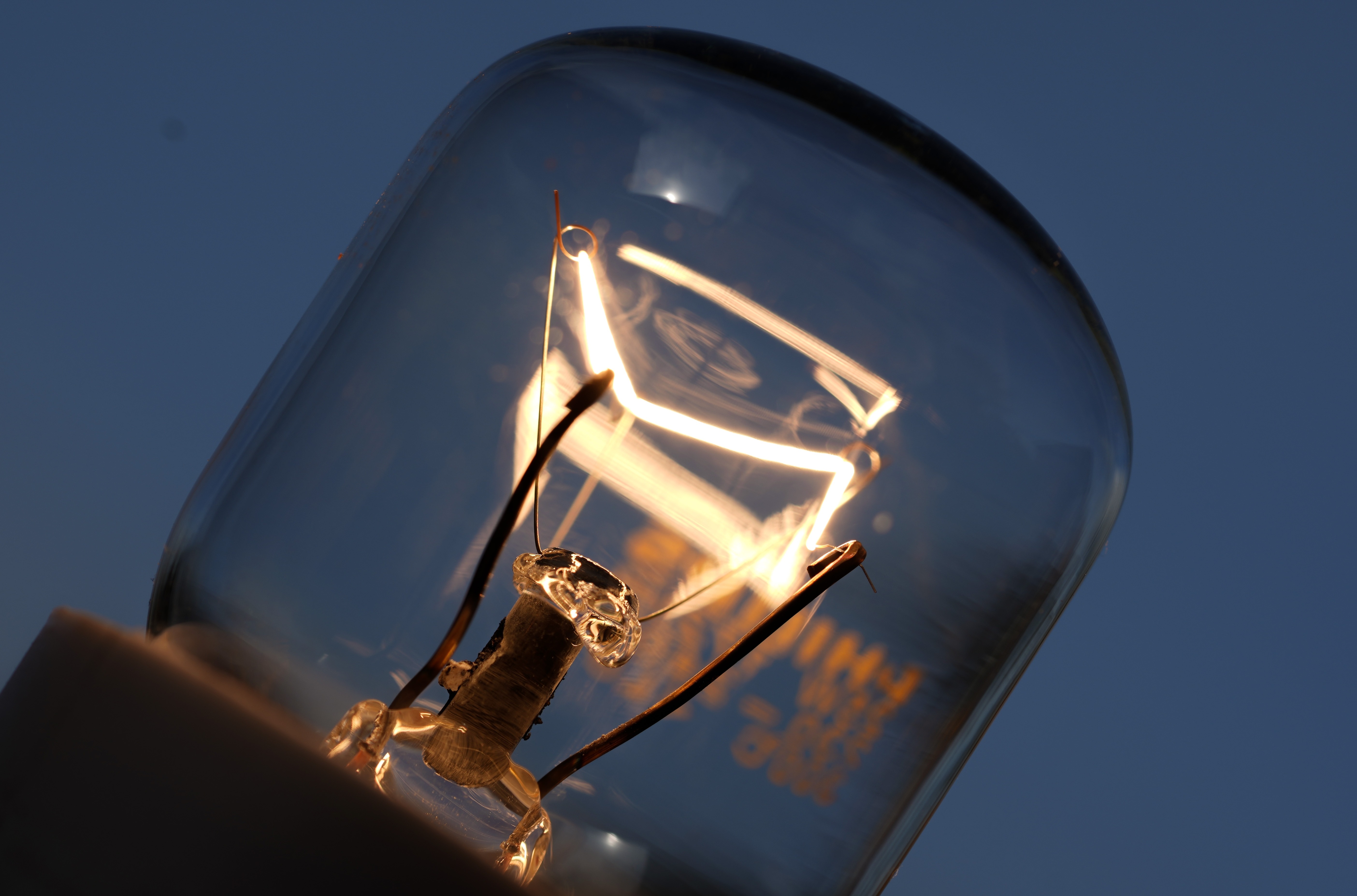 In an online statement Pure Planet said: "Due to the global energy crisis, record high wholesale energy costs, and the restrictions placed on us by Ofgem’s Price Cap, we are unable to keep operating Pure Planet."

It comes as another three energy firms are predicted to collapse before the week is through too.

Analysts reportedly said Ampower, Zebra Energy and Neon Reef could be at risk of collapsing next.

But they're not the first to be on the brink before ceasing trade amid the energy crisis, as another 10 have also already folded.

Utility Point and People's Energy also folded, along with a host of other small providers who have met the same fate.

Wholesale gas prices have risen more than 250% since the beginning of the year, creating a strain on the UK energy industry that has toppled certain providers.

In a separate explanation, Pure Planet said: "We were being forced to lose money through a combination of sky-rocketing global wholesale energy prices clashing with a domestic staid government and regulatory policy – the price cap."

Currently suppliers are forking out for the hiked costs as the government's energy price cap limits what they can pass on to customers.

That is what has lead to many folding over recent weeks.

It's not stopped energy firms from being slammed by customers for ramping up household bills by 80% though as many feel the pinch amid the crisis.

If you're a, now ex, customer of either Pure Planet or Colorado Energy, your electricity and gas supply will not be cut off while Ofgem finds you a new supplier, so there's no need to panic.

Ofgem will arrange an interim supplier so you won't have to go without, you'll be contacted by them automatically too, so there's nothing you need to do but sit back and wait.

Neil Lawrence, Director of Retail at Ofgem, said: “Ofgem’s number one priority is to protect customers. We know this is a worrying time for many people and news of a supplier going out of business can be unsettling.

“I want to reassure affected customers that they do not need to worry: under our safety net we’ll make sure your energy supplies continue."

Anyone with credit on their account willhave the funds protected and you will not lose the money that is owed to you.

You're also advised not to jump the gun and switch in the meantime as experts like Martin Lewis have previously weighed in on the collapsing firms.