All the details on Ellie Goulding’s custom Victorian wedding dress

Ellie Goulding is on lullaby duty.

The British singer, 34, has welcomed her first child with husband Caspar Jopling.

“Mum and baby are both healthy and happy 🙂 extremely grateful,” Jopling wrote on his Instagram Story on Sunday, announcing the baby’s birth.

“I don’t ever address the public attention that comes with Ellie’s job, but during this magical and personal moment we would really appreciate being able to enjoy our privacy.. thank you,” the 29-year-old art dealer continued.

Goulding, who has been married to Jopling since August 2019, announced her pregnancy in Vogue earlier this year. The pop star discovered she was expecting around the couple’s one-year anniversary. 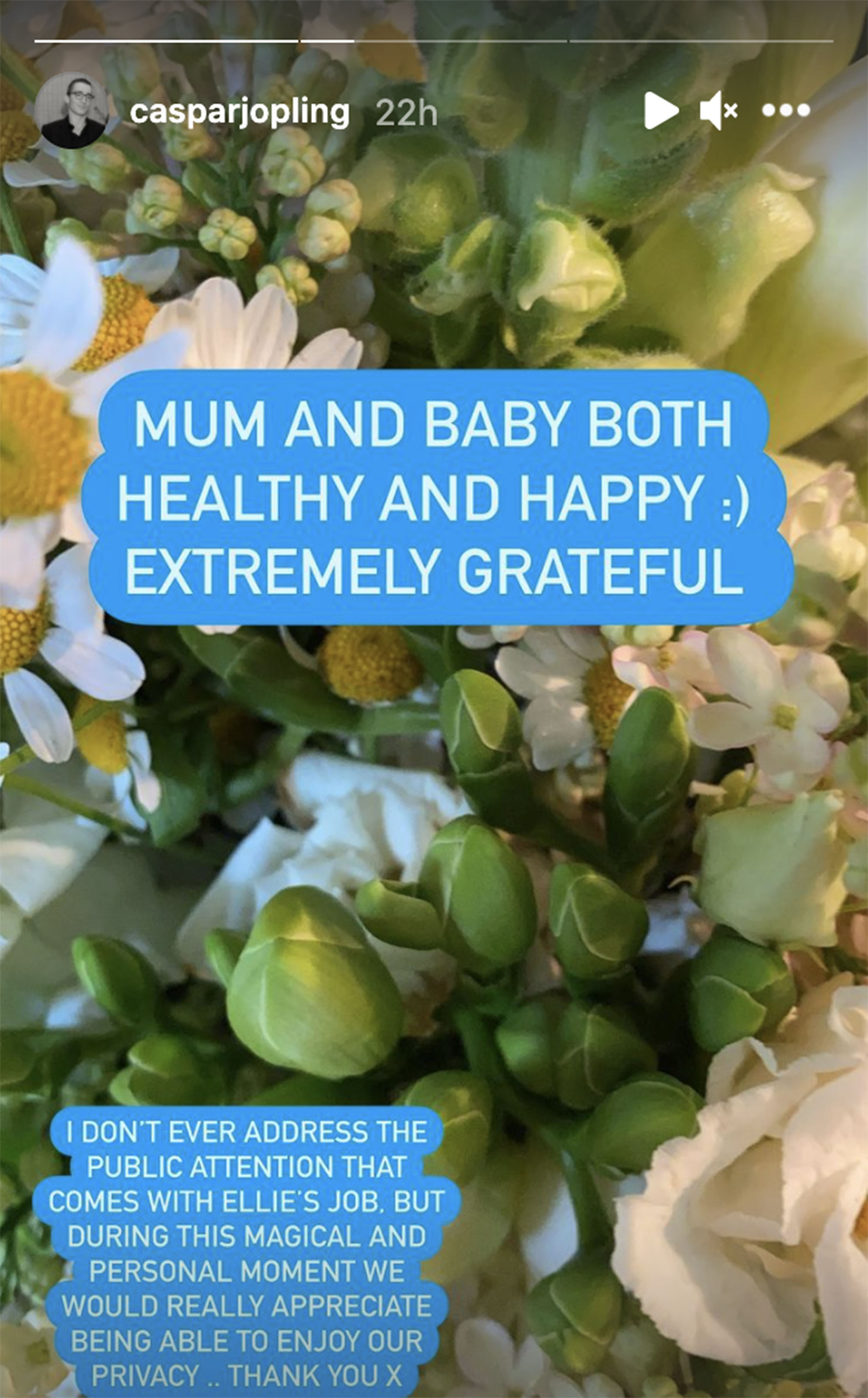 “It was crazy because it was our one-year anniversary. That was not the plan. The thought of getting pregnant didn’t seem like it could be a reality,” Goulding told the publication.

“Becoming pregnant kind of made me feel human. I want a better word than womanly, [but] — I have curves I’ve never had before. I’m enjoying it. My husband’s enjoying it,” she continued.

Goulding also joked about how her cravings evolved throughout her pregnancy.

“I actually went from being smug about how healthy my salads were and my breakfasts and eating nuts and seeds, and then all I wanted was McDonalds,” she said.

Goulding continued, “And I was kind of terrified, I suddenly wanted all of the bad things! Whatever this baby did when it took over my body was like, ‘Hell no — I do not want broccoli, spinach, collards! I just wanted sugar and carbs.’” 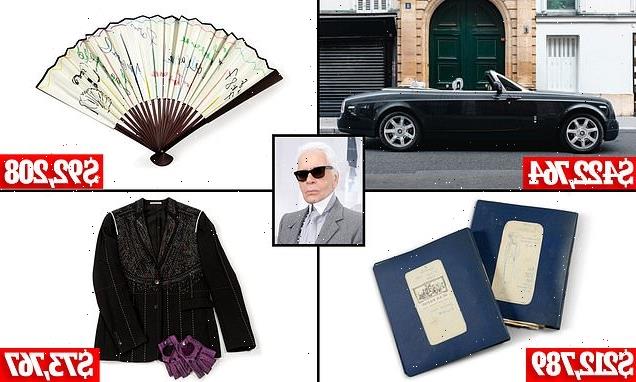