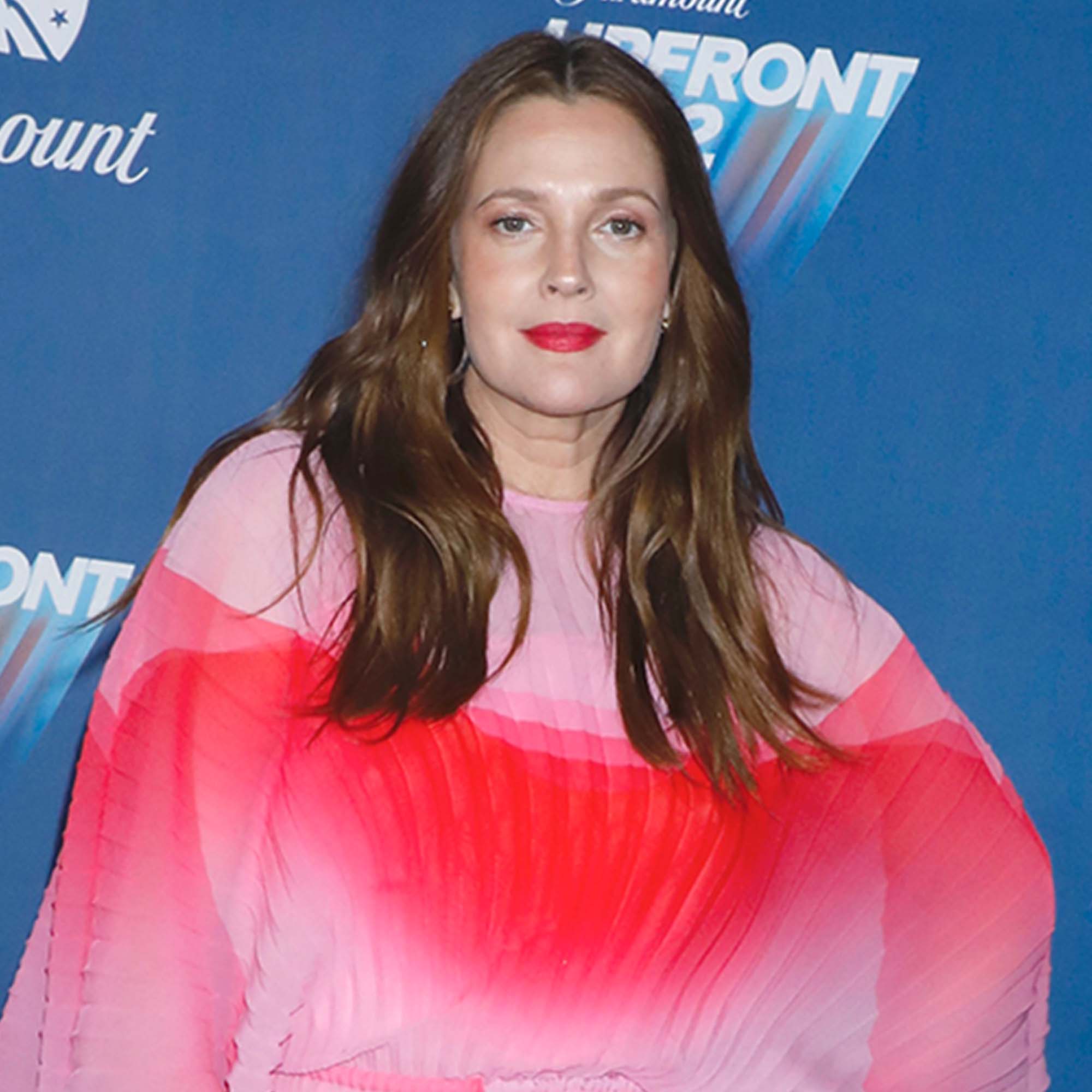 Not on her list of priorities! Drew Barrymore thinks she could go quite a while without having sex — with no difficulty at all.

The Never Been Kissed star, 47, shared her thoughts on abstinence during a Tuesday, September 20, episode of The Drew Barrymore Show. The topic came up when she and contributor Ross Mathews were discussing Andrew Garfield‘s recent revelation that he practiced abstinence for six months while filming the 2016 movie Silence.

“I was like, ‘What’s wrong with me that six months doesn’t seem like a very long time?’” the Rebel Homemaker author quipped. “I was like, ‘Yeah, so?’”

The RuPaul’s Drag Race judge added: “I mean, we buried the lede there. That’s the headline, ‘Drew can go six months, no big deal.’” Barrymore joked in response that she could actually go “years” without sex.

Last month, the Under the Banner of Heaven actor, 39, revealed that he was celibate for Silence, which was about priests living in the 17th century.

Actors Who Went Method for Movies and TV Shows

“I had an incredibly spiritual experience,” the U.K. native explained during an August episode of the “WTF With Marc Maron” podcast. “I did a bunch of spiritual practices every day, I created new rituals for myself. I was celibate for six months, and fasting a lot, because me and Adam [Driver] had to lose a bunch of weight anyway. It was very cool, man. I had some pretty wild, trippy experiences from starving myself of sex and food at that time.”

The Amazing Spider-Man star’s comments came as part of a discussion on the “misconception” of method acting, which has come under fire in recent years amid reports that some performers have taken the idea of staying in character too far.

“It’s not about being an asshole to everyone on set,” Garfield explained. “It’s actually just about living truthfully under imagined circumstances, and being really nice to the crew simultaneously, and being a normal human being, and being able to drop it when you need to and staying in it when you want to stay in it.”

Celebs Who Have Been Candid About Practicing Celibacy

Barrymore, for her part, revealed that she used method acting when playing Edith “Little Edie” Bouvier Beale in the TV movie Grey Gardens. The HBO movie told the story of Edie and her mother, Edith “Big Edie” Ewing Bouvier (Jessica Lange), who were known for living together in a crumbling Hamptons estate called Grey Gardens.

“I was so nervous I didn’t really chitchat with everybody on set,” the Flower Beauty founder recalled. “I just really stayed in character, or her.”

The strategy seemingly paid off, as the performance earned Barrymore a Golden Globe Award, Screen Actors Guild Award and a Primetime Emmy nomination.