The biggest bombshells from from ‘Ultimate Girls Trip: Ex-Wives Club’

The former “Real Housewives of New York City” stars began hurling insults on each other after a night of cocktails during Thursday’s episode of “The Real Housewives Ultimate Girls Trip Ex-Wives Club.”

The drama started when Zarin, 58, asked Marcille if she could cameo or at least sit in on the “RHOA” alum recording her show in the morning, which set Medley off.

“What are you, a lapdog?” Medley, 57, said in a confessional. “This is so awkward and thirsty.”

Marcille, however, wasn’t offended by Zarin’s request, explaining in a confessional that while the request wasn’t “bad intended,” it was just poor “timing.”

As Zarin exited the room, she quipped to co-star Phaedra Parks that Medley was being “such a f–king bitch.”

“This is Dorinda being a bitch,” Zarin told Parks. “She tried to be nice tonight, but she couldn’t hold onto it.”

When Medley overheard the comments, Zarin — who said earlier in the episode they’d known each other 20 years despite never appearing on “RHONY” together at the same time — openly slammed her for not being a supportive friend.

Zarin then broke down in tears.

“I’m so f–king losing it you know what honestly I have been such a good friend to her I have been holding back so much with Dorinda, because I’m giving her such a pass,” Zarin cried to Parks. 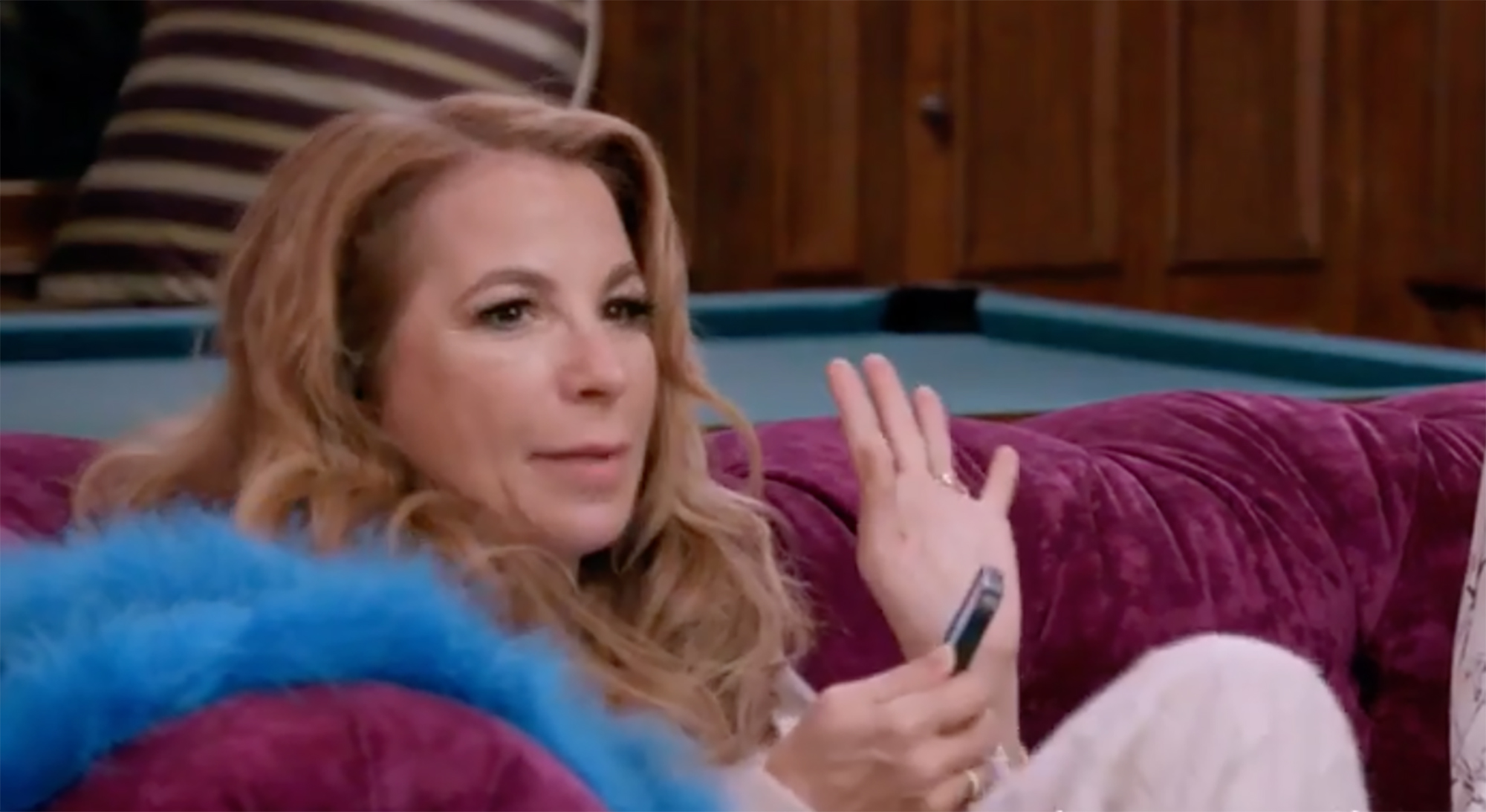 Parks, in an attempt to play mediator between the intoxicated women, told Medley that Zarin felt she wasn’t supportive enough over their years-long friendship.

Medley, however, defended herself saying that the pair haven’t been close in a long time and she hadn’t “seen Jill for years.”

“After everything we’ve been through! Funerals, life you went to these people before me and you cried out of ridiculousness,” Medley said to Zarin — who got up and attempted to leave.

“There she goes, because she can’t deal with it,” Medley cried. “And there’s where you’re weak.” 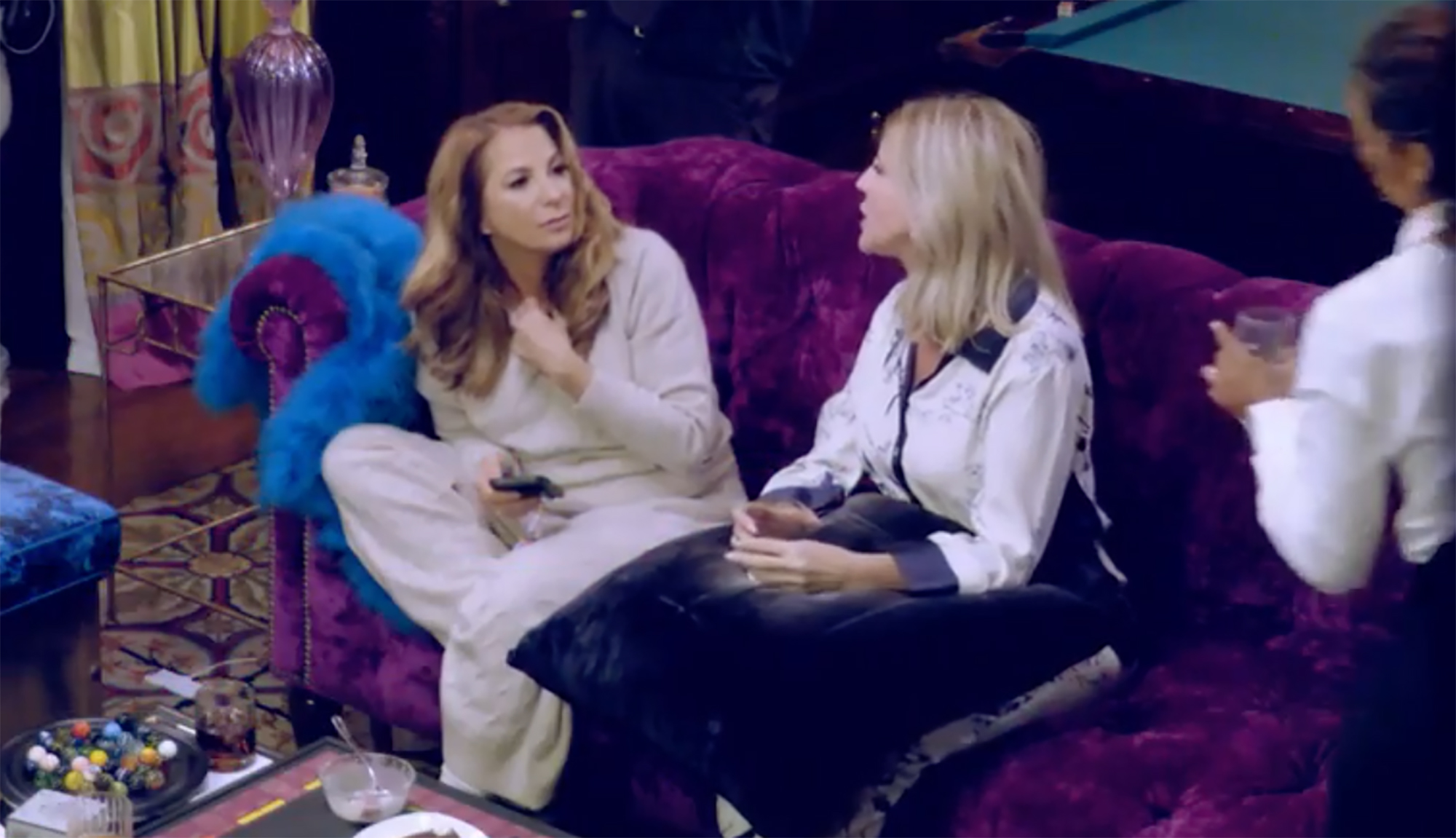 Zarin got the last word in a confession, telling the camera that Medley’s “intolerable” behavior turned her into a “horrible person.”