‘Baywatch’ alum Donna D’Errico, 54, poses in bikini after being called ‘too old’

The “Baywatch” alum 54, posed on Instagram in a tiny gilded bikini Wednesday as temperatures in her hometown of Los Angeles continued to climb.

“The LA heat wave continues. 102°!” D’Errico captioned her photo. “Have a merry Wednesday and keep cool.”

She added that she was praying for those struggling with another weather-related event: Hurricane Ian, which made landfall in Florida Wednesday as a Category 4 storm.

“Isn’t anywhere you are a heatwave? 😍 you’re more beautiful then ever,” one fan commented, while another simply exclaimed, “Hot damn!”

The OnlyFans bombshell made headlines this summer after receiving criticism for posing in an American flag-printed swimsuit on Independence Day — and clapping back in spectacular fashion. 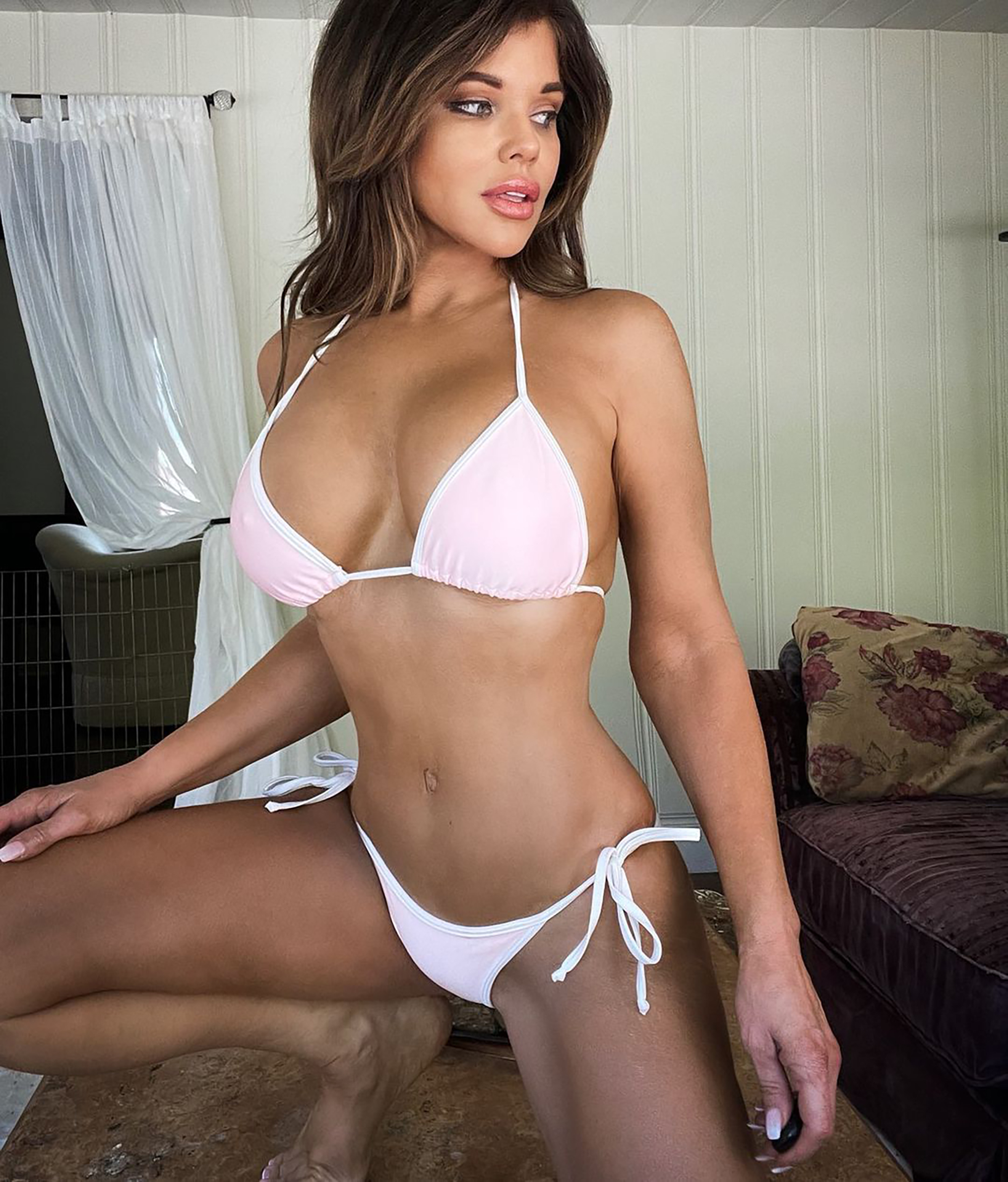 “Quite a few women complained about the 4th of July video I posted in a red white & blue bikini because they thought I was ‘classier than that’ and ‘too old to wear a bikini’ and, my favorite, ‘desperate,’” D’Errico captioned a new shot of herself wearing — what else? — another two-piece at the time.

“Let me tell you something that might surprise you. I can actually wear and do literally whatever I want,” she asserted. 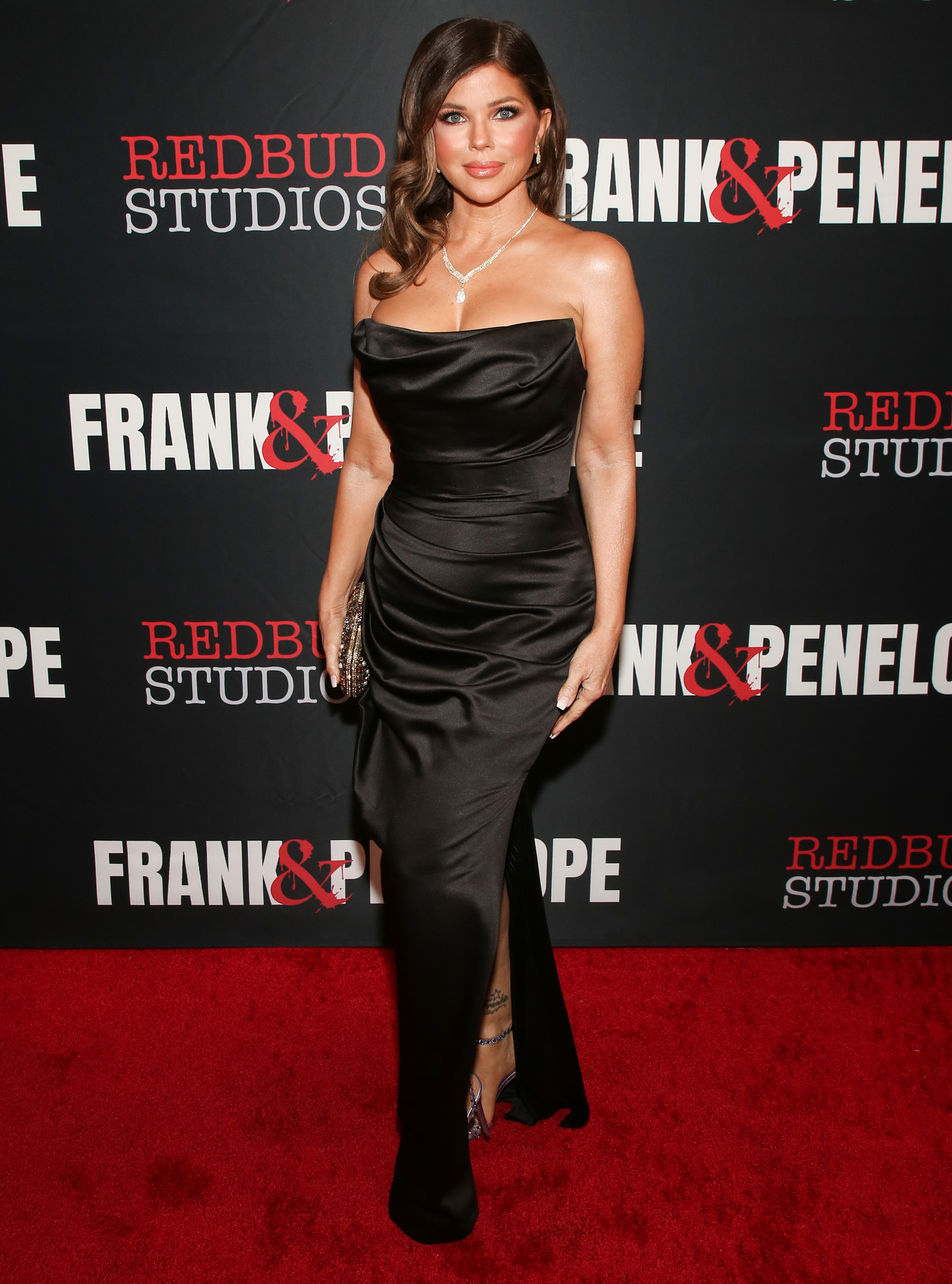 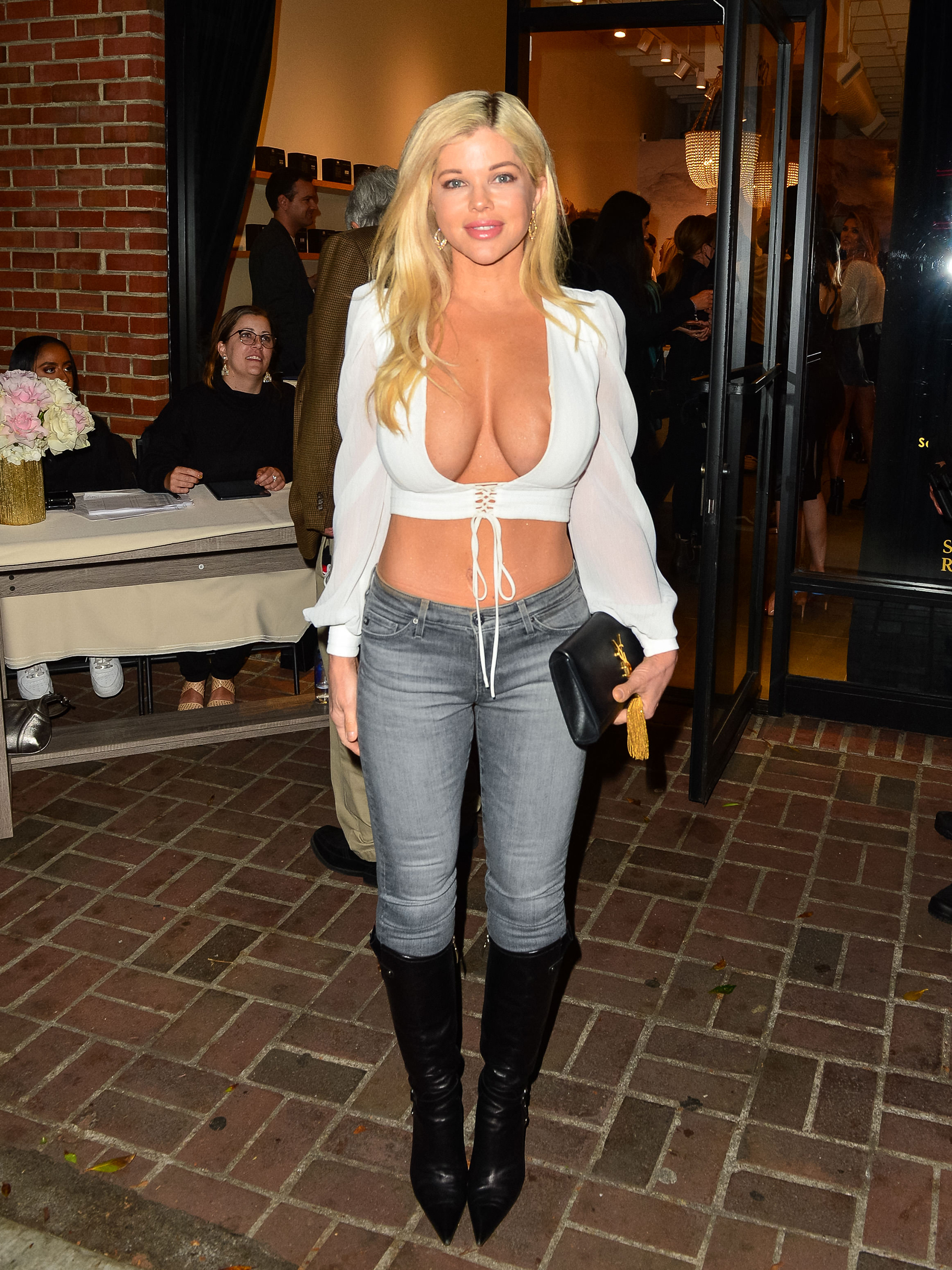 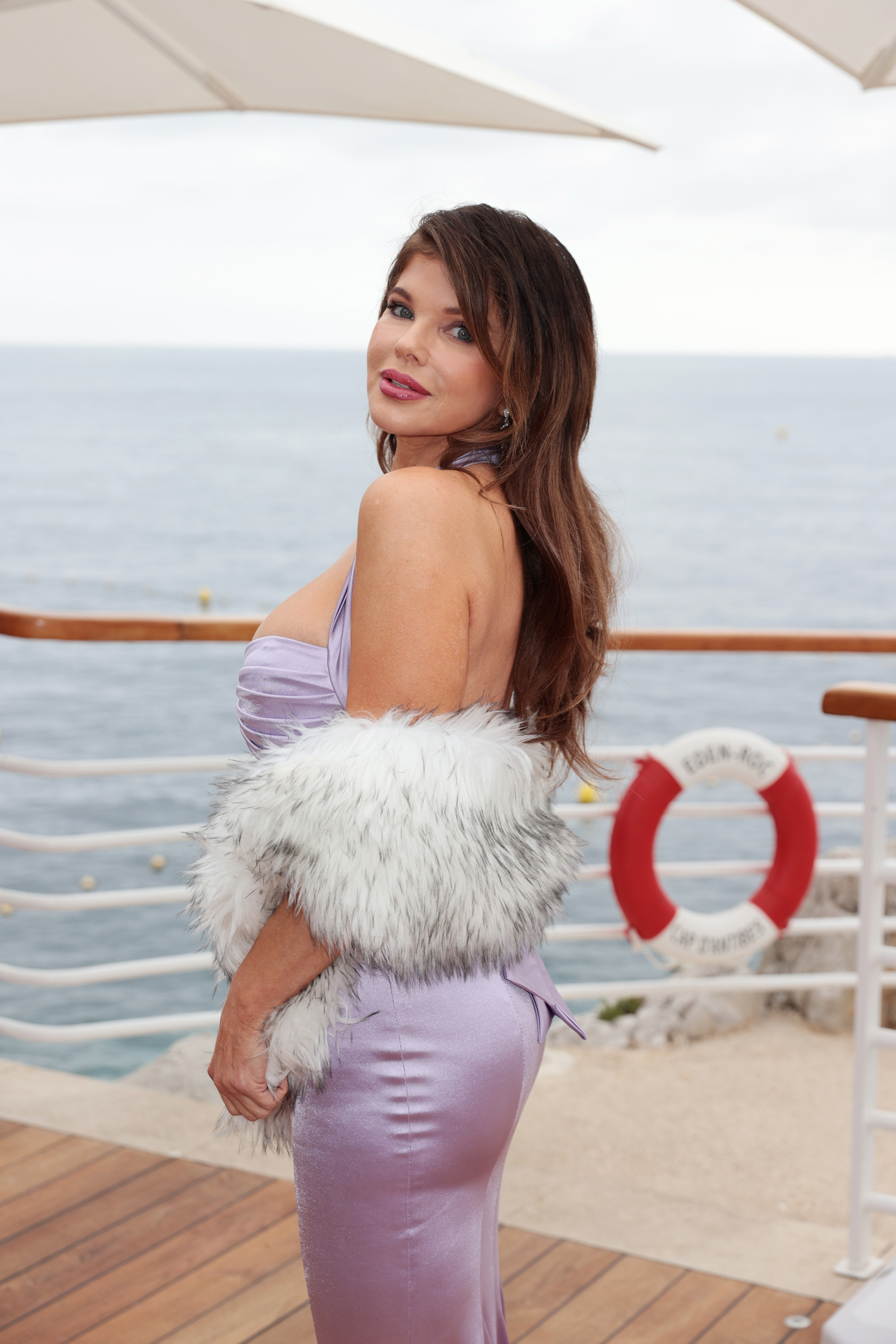 Battle between Anne Heche's son, ex James Tupper over her estate rages on