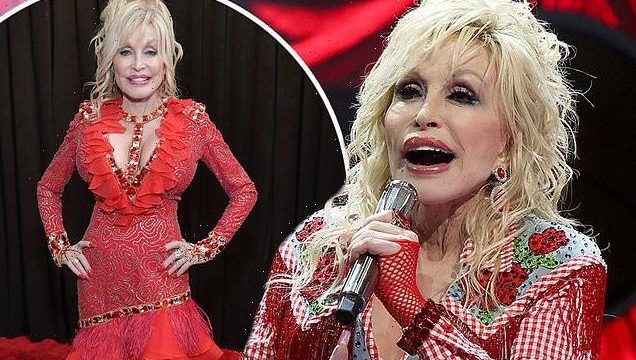 Dolly Parton, 76, reveals she starts her day at 3AM saying she doesn’t require much sleep: ‘It’s kind of a Parton family trait’ 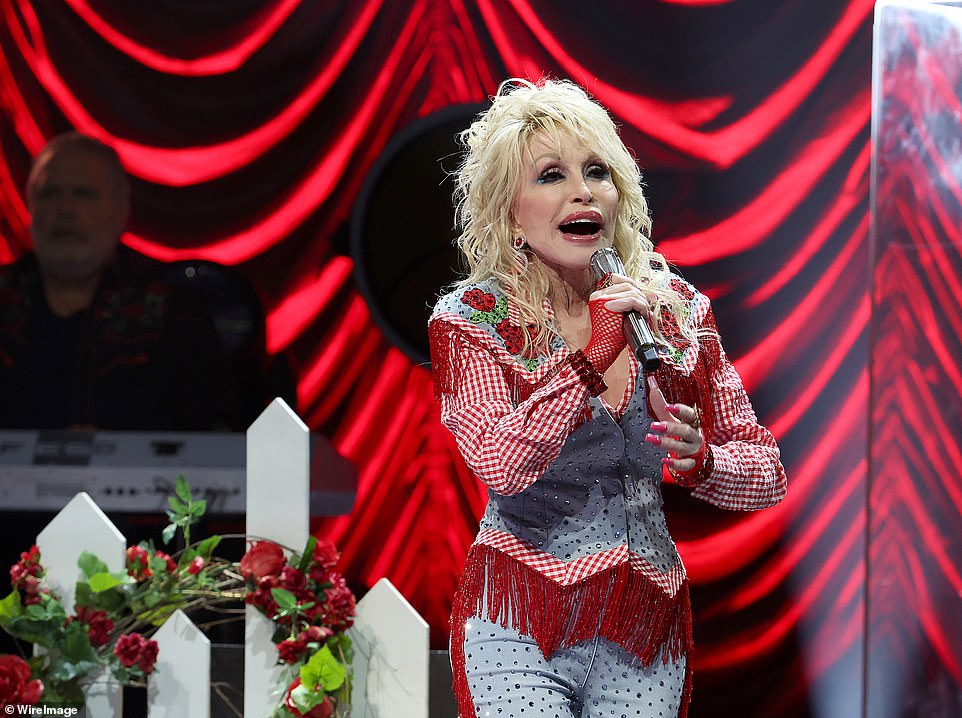 Dolly Parton revealed one of the secrets to her longtime success earlier this year, confirming that she starts her day at 3AM. The 76-year-old musician and businesswoman revealed her interesting routine while promoting her new line of Southern deserts with Duncan Hines. 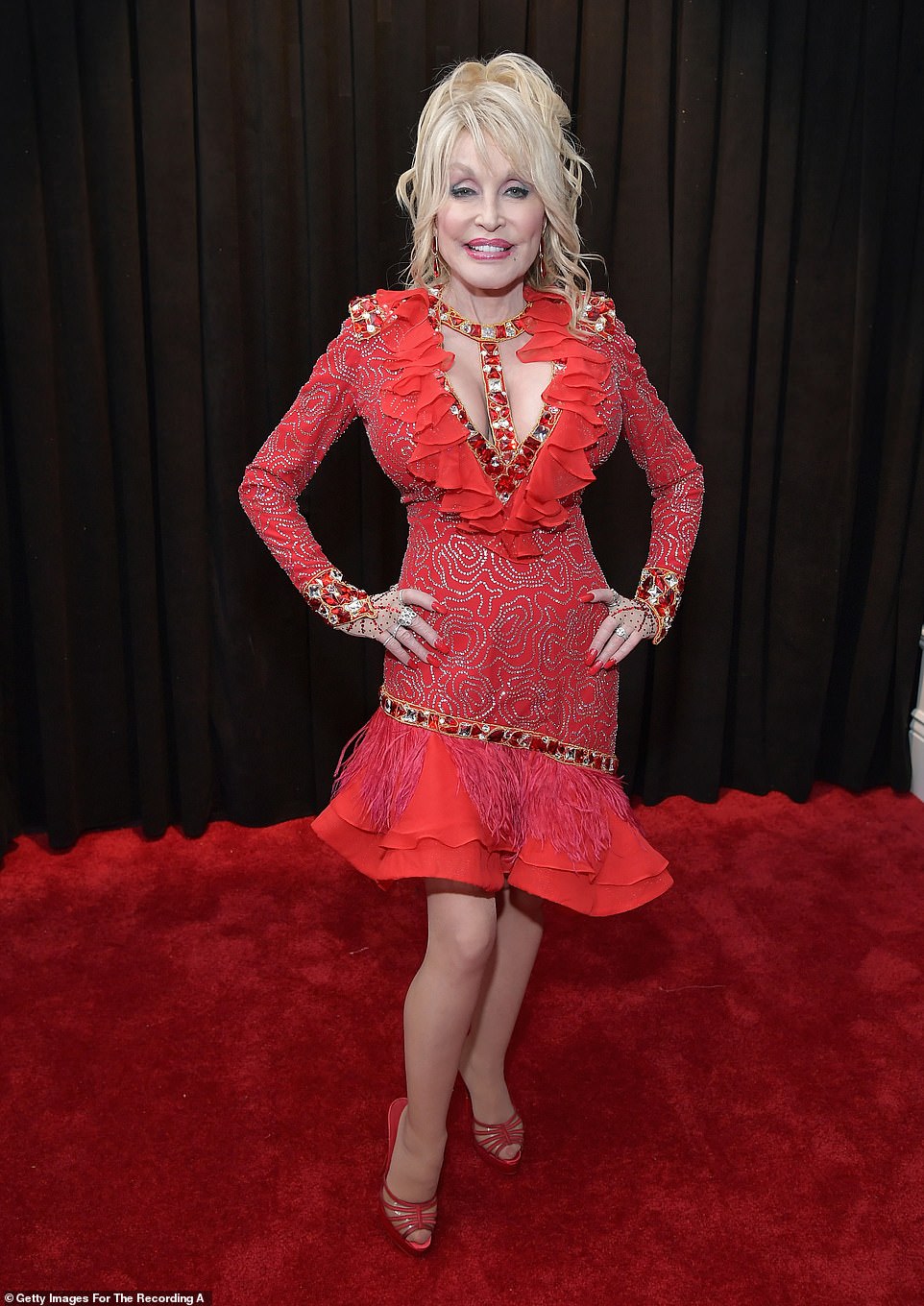 She not only revealed that her work day starts at 3 AM, but she also insists that’s when she does some of her best work. ‘I don’t need a whole lot of sleep. I go to bed pretty early, but even if I’ve been up late — it’s just kind of like a little clock inside of me that says “It’s 3 o’clock!” I do some of my best work there, but I get enough sleep.’ 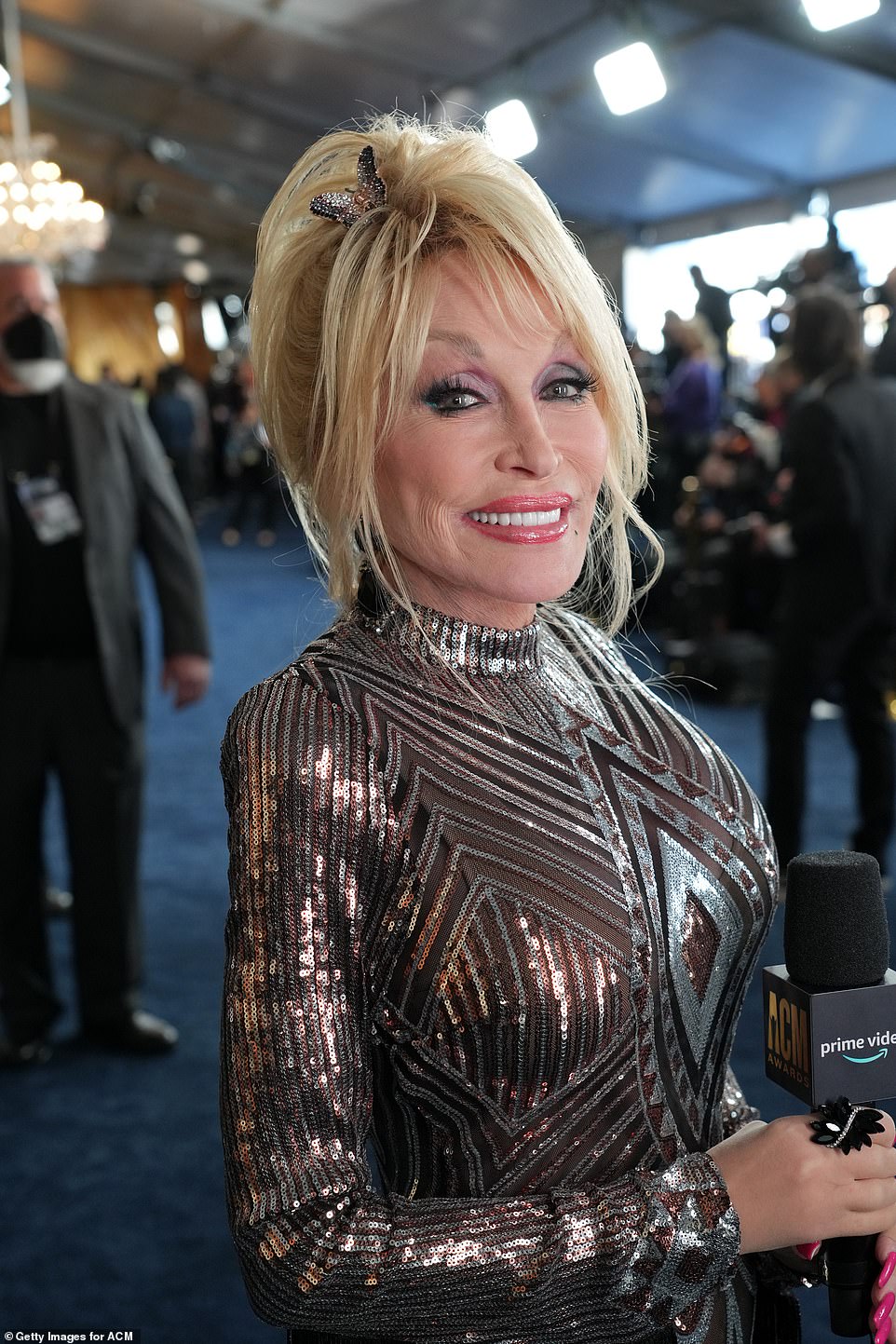 ‘I don’t require as much sleep as a lot of other people do, that’s kind of a Parton family trait,’ she added. The country music legend said that her early rising traits were passed down from her father, Robert Lee Parton. The singer clarified, ‘I’m like my daddy. He was always up early, even if he had to go to bed late.’ 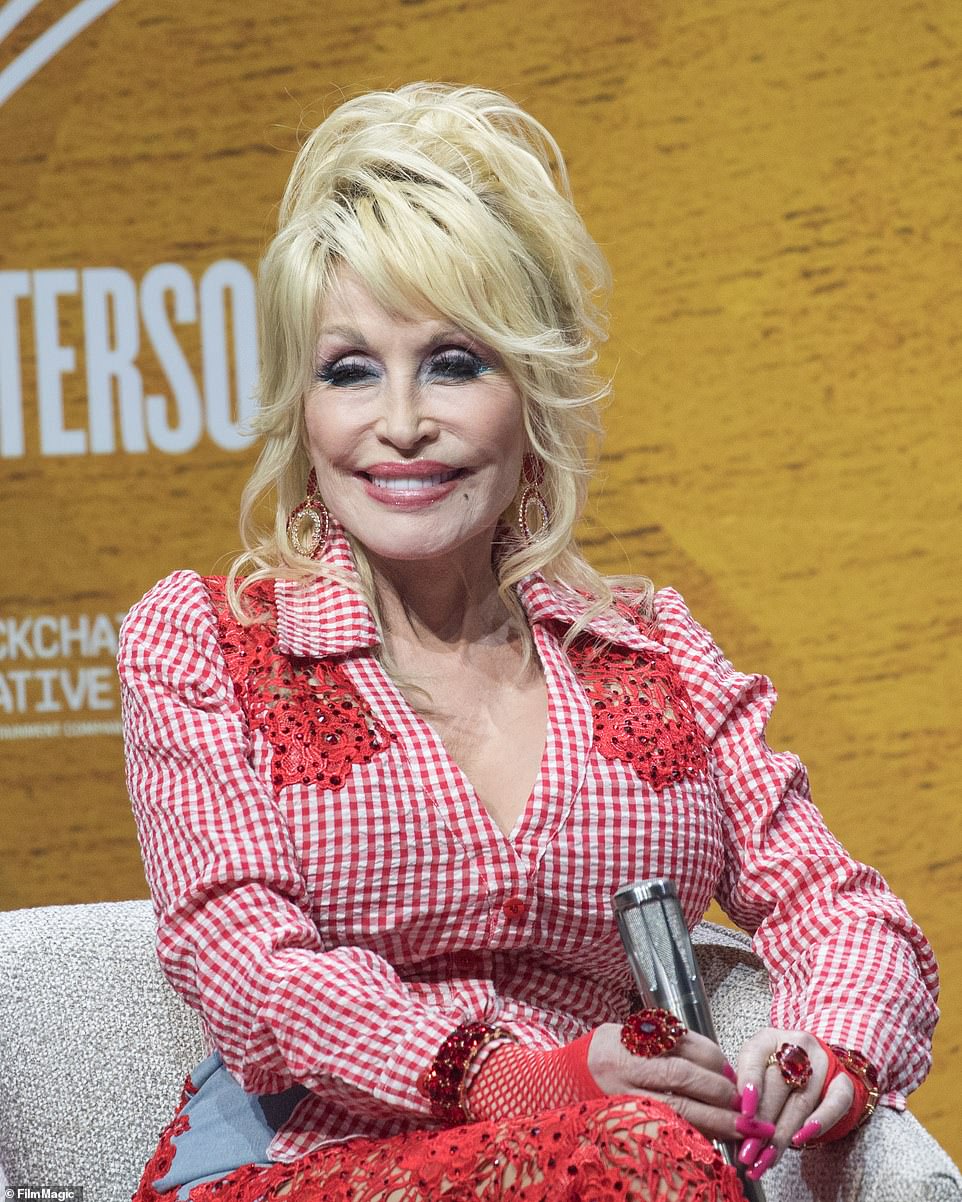 The singer also spoke about her skincare secrets, or lack there of. She said, ‘I don’t do any big rituals with my skin or anything, and I don’t think you have to pay a ton of money to have good products. Most of the products that cost less are just as good, and sometimes better than the ones that cost a fortune,’ she continued. 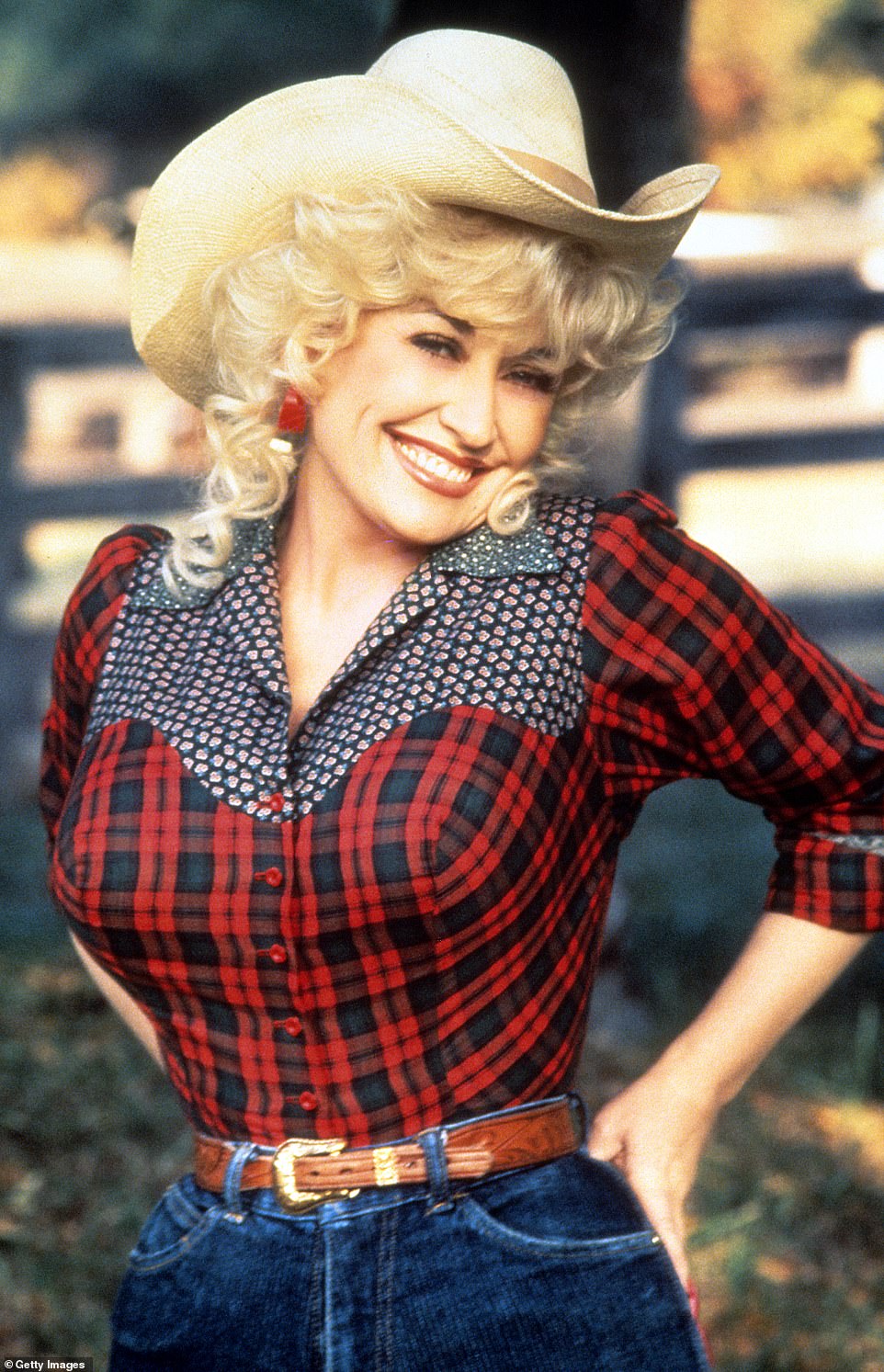 She did admit that perhaps one of her secrets to her luminous skin is due to the fact that she never went sunbathing when she was younger. ‘I never got out in the sun. I don’t have a lot of the same problems that women my age do ’cause I never baked myself in the sun,’ she said. 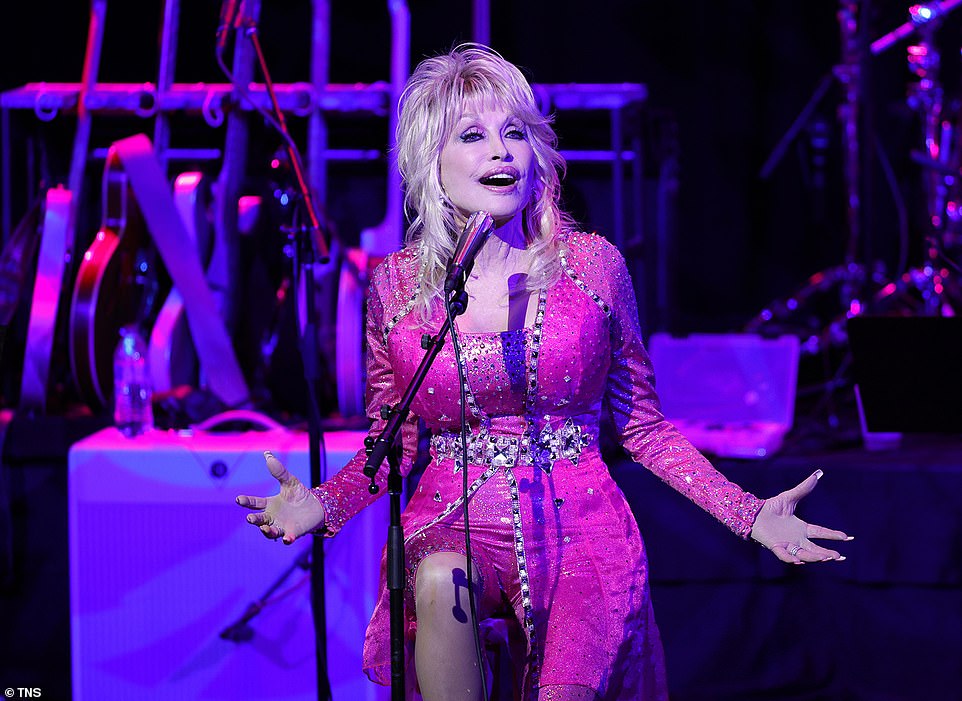 Even at 76, Parton is still keeping quite busy, as it was recently guest stared in the final season of Netflix’s Grace and Frankie.