Coronaviruses cause cold-like illnesses in human beings, but can also cause certain illnesses in various types of animals, including cattle, camels and bats. Several pet-owners and livestock keepers have been advised to look out for symptoms of the virus in their families and animals. Express.co.uk has compiled a guide to explain if your pet will require a Covid vaccine.

Animals rarely contract coronavirus and in cases where they do, they may only show mild clinical signs.

These creatures will often recover within a few days.

There is very little evidence at present to suggest coronavirus may be passed from infected humans to certain pets such as dogs, cats and ferrets.

Covid-19 does not easily pass between cats or most other pets, but this cannot be ruled out completely.

The virus may pass between ferrets and humans, based upon the evidence shown in mink infections. 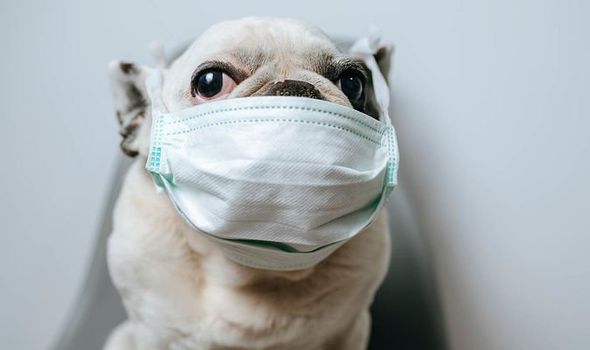 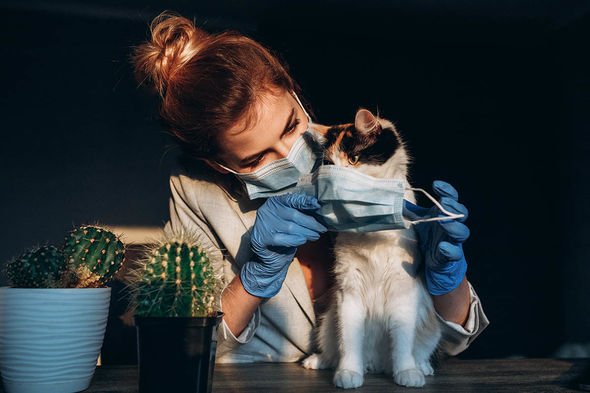 To reduce the risk of passing on the virus to your pet, you should:

In addition, you should make sure to only use animal-approved products when washing your animals. 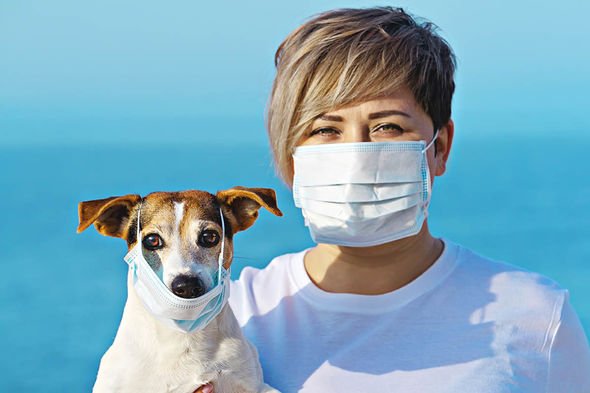 In Denmark, authorities ordered a cull of its entire farmed mink population.

This meant more than 15 million animals were culled in a bid to prevent the spread of the mink-related Covid-19 variant.

Mink outbreaks were also reported on farms in the Netherlands, Spain, Sweden, Italy and the US.

Two American firms are already testing vaccines and seeking to license their products with the US Department of Agriculture, the New York Times reported.

The outbreaks in minks were recorded to have then been passed back into the human population. 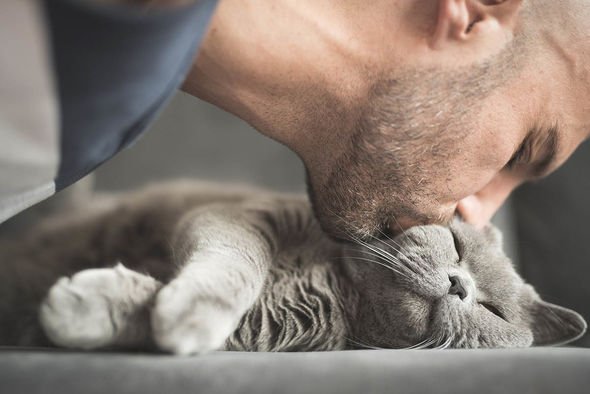 Scientists have now suggested a separate rollout of the Covid vaccine may be required to help prevent a surge in the virus in the future.

The Government has now undertaken 6.5 million first doses of the vaccine, with 470,000 second doses having been delivered.

Experts claim it was “not thinkable” that domestic animals who are able to contract the virus will need to receive a jab to help bring the virus under control.

In an editorial for the journal Virulence, scientists from the University of East Anglia (UEA), Norwich-based research facility the Earlham Institute and the University of Minnesota warned the continued evolution of the virus in animals followed by transmission to humans “poses a significant long-term risk to public health”. 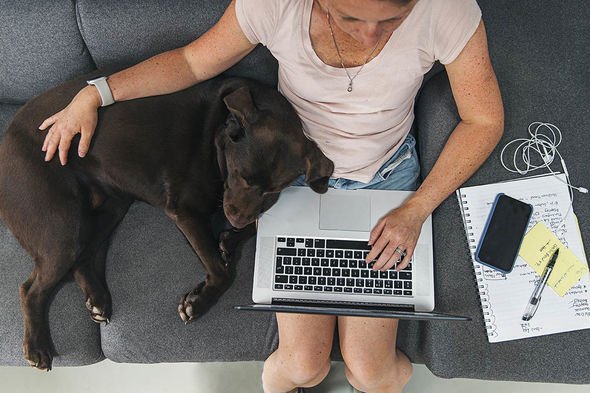 The article reads: “It is not unthinkable that vaccination of some domesticated animal species might… be necessary to curb the spread of the infection.”

One of the editorial’s authors, Cock van Oosterhout, professor of evolutionary genetics at UEA, said dogs and cats can contract coronavirus,

But Professor van Oosterhout added there are no known cases in which there has been infection back to humans.

He said: “It makes sense to develop vaccines for pets, for domestic animals, just as a precaution to reduce this risk.

“I think the best way to do this is to consider the development of vaccines for animals as well.

“Interestingly the Russians have already started to develop a vaccine for pets, which there’s very little information about.”

The editor-in-chief at Virulence discussed the prevalence of the virus in cats.

He said: “Cats are asymptomatic but they are infected by it and they can infect humans with it.

“The risk is that, as long as there are these reservoirs, that it starts to pass as it did in the mink from animal to animal and then starts to evolve animal-specific strains, but then they spill back into the human population and you end up essentially with a new virus which is related which causes the whole thing all over again.”

“SARS-CoV-2 can infect a wide range of host species, including cats, dogs, mink and other wild and domesticated species and, hence, the vaccination of domesticated animals might be required to halt further virus evolution and spillback events.

“Whilst the vaccination campaigns against SARS-CoV-2/ Covid-19 are being rolled out worldwide, new virus variants are likely to continue to evolve that has the potential to sweep through the human population.”