DEFIANT Liz Truss this morning vowed to “win hearts and minds” with her tax-cutting agenda in the face of a fresh Tory revolt.

The PM said she will “press ahead” with the rest of her mini-Budget after executing a stunning u-turn on abolishing the 45p rate of tax. 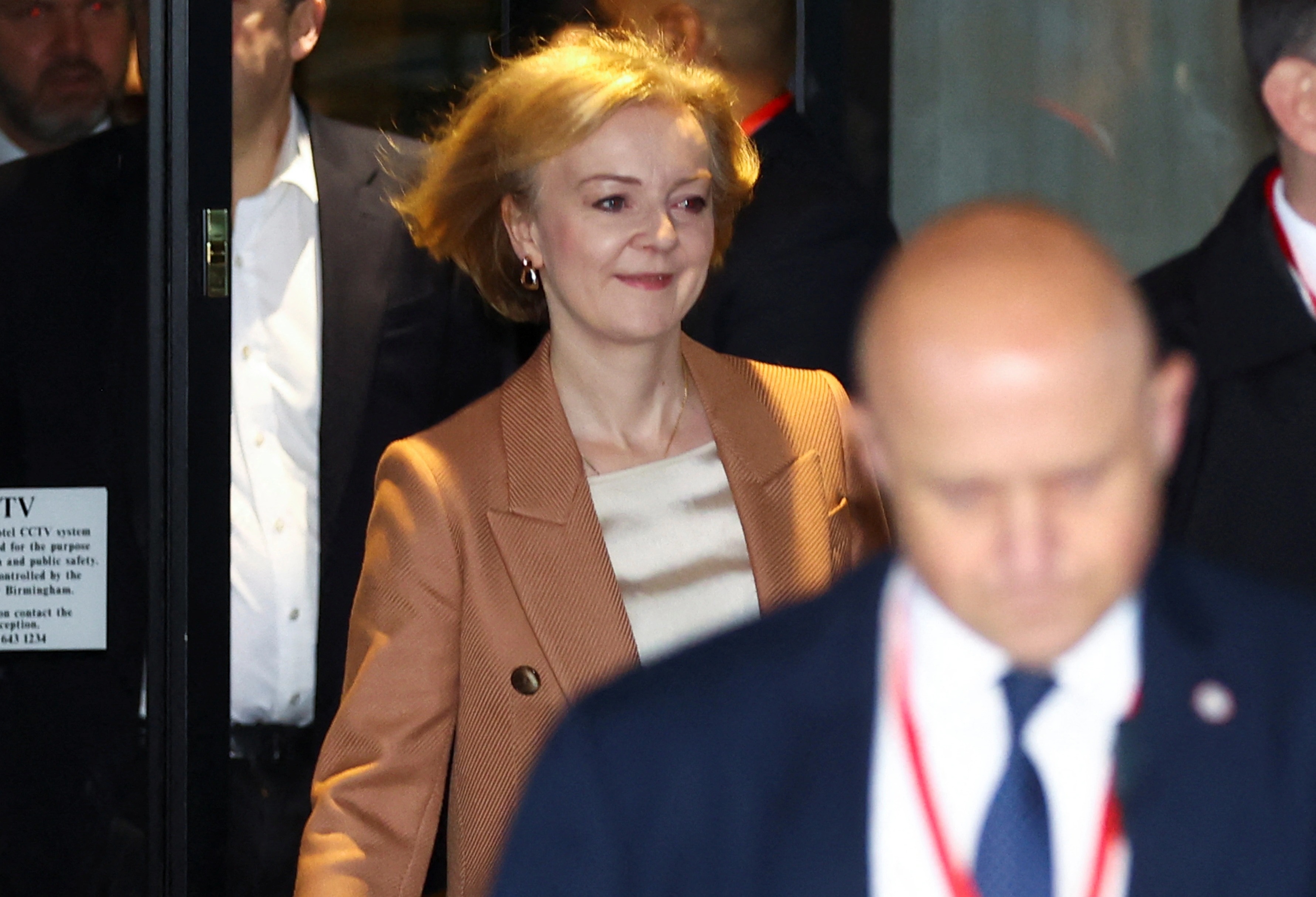 The PM said she had "listened" to the concerns on the top rate of tax – and said even Margaret Thatcher changed her mind on occasions.

But she suggested she would convince Conservative MPs to get on board with her £45billion package rather than back down again.

She is under pressure to hike benefits for the poorest after repeatedly refusing to confirm they will go up in line with inflation.

The PM said: “We face massive challenges as a country and we need to get through this economic crisis and this energy crisis.

Major change to childcare rules set to save money for parents

“And we need Britain to come out stronger on the other side, and I want to win over hearts and minds in the country, but also amongst my parliamentary colleagues, to make sure that we are able to deliver for the people of Britain.”

Ms Truss scrapped her plans to ditch the top rate of tax for the rich after a backlash from MPs late on Sunday night.

While the Pound rallied on the back of the news to where it was before the botched mini-budget, a fresh political headache emerged for the PM on the second day of the Tory party conference.

Emboldened rebel MPs are now pushing for further changes having forced her to ditch one flagship measure — with efforts now focusing against a real terms cut to Britain’s benefits bill.

Even her own Cabinet Ministers are ratcheting up the pressure for Ms Truss to commit to raising benefits with inflation and not wages.

Penny Mordaunt told the Times it "makes sense" to uprate benefits with prices.

The Commons leader said: "I have always supported, whether it's pensions, whether it's our welfare system, keeping pace with inflation."

But Ms Truss insisted no decision had been made, yet reiterated her promise to keep the pensioners' triple lock.

The PM insisted the rest of her Growth Plan and energy package package will help struggling families braced for a gruelling winter.

It includes cutting stamp duty, income tax and capping the price of energy so the typical household will pay no more than £2,500.

Ms Truss told LBC: "The biggest part of the package, if you remember, people were facing energy bills of up to £6,000.

"We have fixed that. This October, we have made sure that the typical family isn't paying more than £2,500. That was the biggest part of this package."