Tribeca Film Festival to return in June with in-person events

Robert De Niro is being worked to death to keep up with his estranged wife’s extravagant lifestyle — including her “thirst for Stella McCartney” and $1 million-plus diamond rings, his divorce lawyer claimed in court Friday.

The elderly acting legend is already a tax delinquent again — with the paychecks from his next two movies set to offset his latest multimillion-dollar bill to Uncle Sam, his lawyer claimed.

“Mr. De Niro is 77 years old, and while he loves his craft, he should not be forced to work at this prodigious pace because he has to,” De Niro’s lawyer, Caroline Krauss, told a Manhattan judge during a virtual divorce hearing.

“When does that stop? When does he get the opportunity to not take every project that comes along and not work six-day weeks, twelve-hour days so he can keep pace with Ms. Hightower’s thirst for Stella McCartney?” Krauss said, referring to her client’s ex, Grace Hightower, and the celebrity designer.

“He could get sick tomorrow, and the party’s over,” she said of the famed “Raging Bull” and “The Irishman” actor. 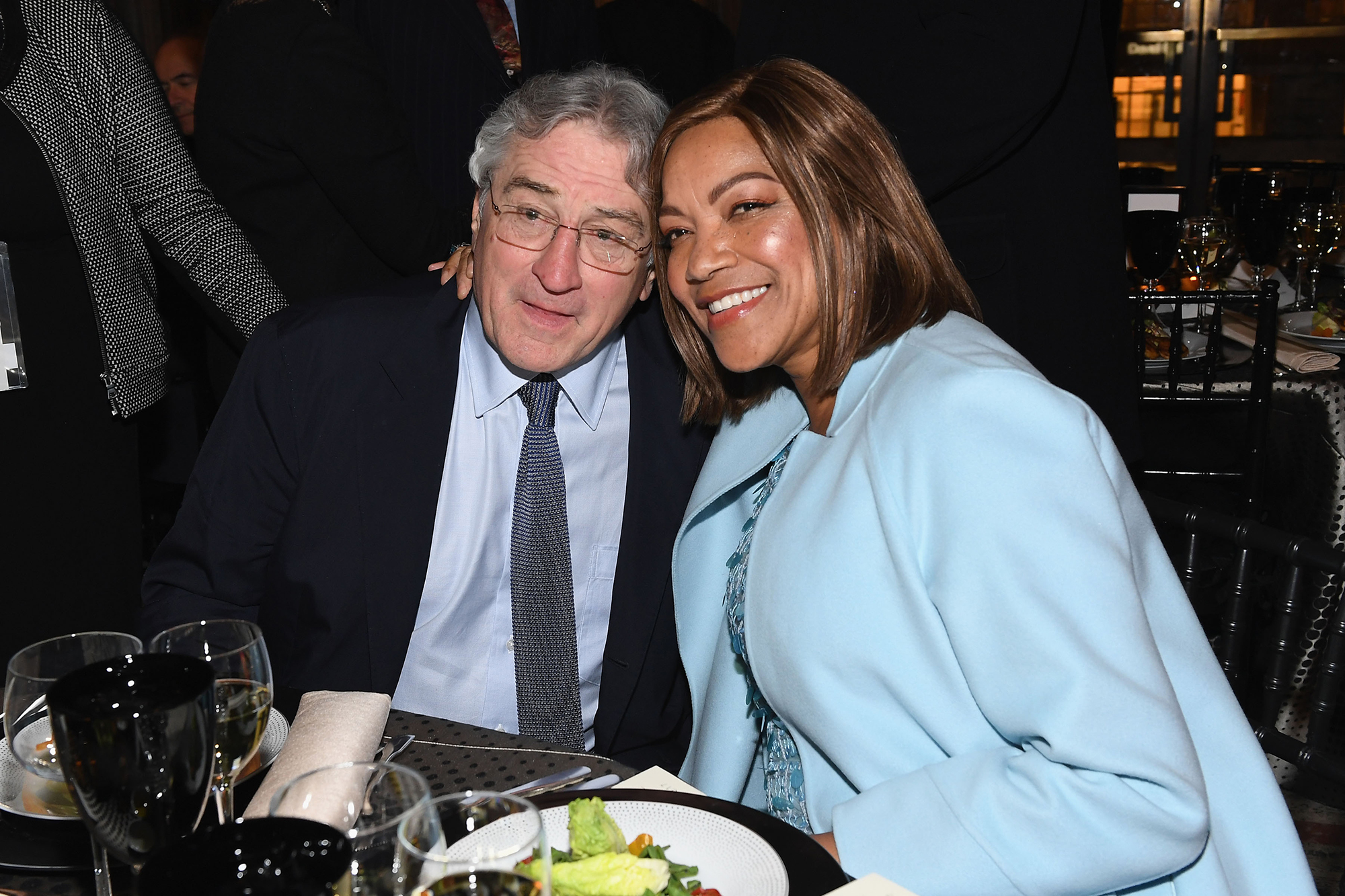 De Niro phoned into the proceeding, while Hightower appeared by video link.

The hearing came as the pair continues to squabble over how much money De Niro should have to pay to Hightower until the terms of their 2004 prenup agreement kick in, presumably after their divorce is finalized.

Hightower’s lawyer, Kevin McDonough, argued that since filing for divorce in 2018, De Niro has unfairly continued to cut the amount of money he has been sending his estranged spouse, including involving her credit-card expenses, going from $375,000 a month to just $100,000 monthly as recently as January.

But Krauss claimed that in the years leading up to their separation, Hightower was spending more and more, and in just 2019, she had spent $1.67 million — including buying a diamond worth $1.2 million from jeweler Kwiat.

Krauss said De Niro is behind millions on his taxes and that the money from his next two movie projects will go toward paying those liabilities. De Niro — who was clobbered with a $6.4 million tax lien in 2015 — has previously said the pandemic decimated his finances.

De Niro doesn’t want Hightower and their kids to have to move out of their Manhattan apartment as per the prenup, which says that the former couple will sell the $20 million pad, split the profits and that he’ll buy a new $6 million home for the trio, Krauss said. 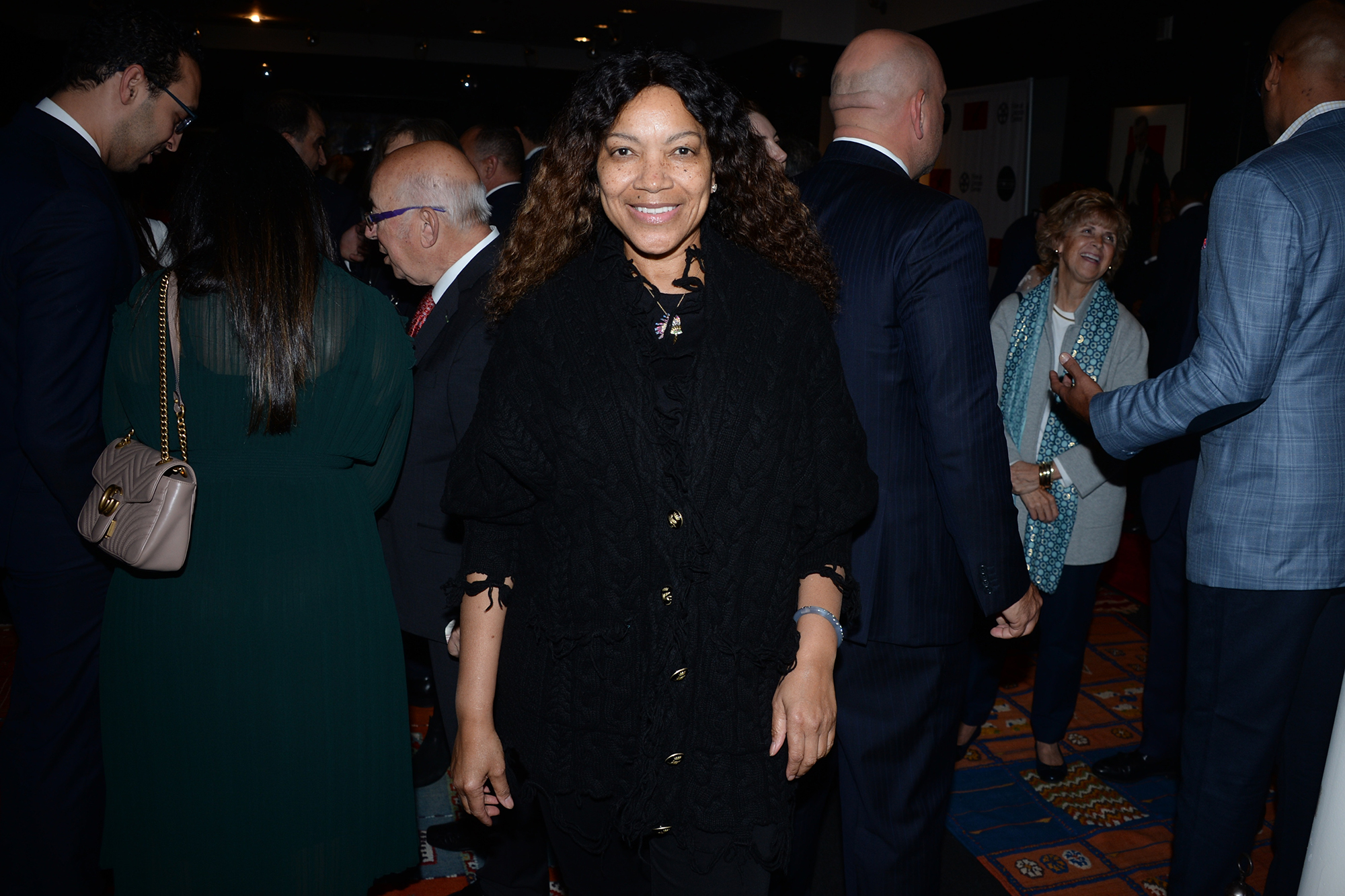 But “if the choice is selling the apartment and following the agreement or paying pursuant to Ms. Hightower’s demands — which are rich with indulgence, and waste and greed — then we would go with the former,” Krauss said.

McDonough said that until the prenuptial agreement goes into effect, De Niro is supposed to pay her so she can “maintain the status quo” lifestyle she had when they were married — while also crying foul on Krauss’s claims that De Niro is struggling financially.

“There have been no cutbacks and no slow-downs in Mr. De Niro’s lifestyle whatsoever,” McDonough said. “When Mr. De Niro goes to brunch Sunday in Connecticut, he charters a helicopter up there. When he flies down to see his friends in Florida or wherever else, it’s a private jet.”

Krauss denied the claim that De Niro took a helicopter to brunch, while McDonough scoffed that his client spent $1.2 million on a diamond.

“I want to get these parties divorced,” Manhattan Supreme Court Justice Matthew Cooper said. “I want to get Ms. Hightower and Mr. De Niro to go their separate ways. 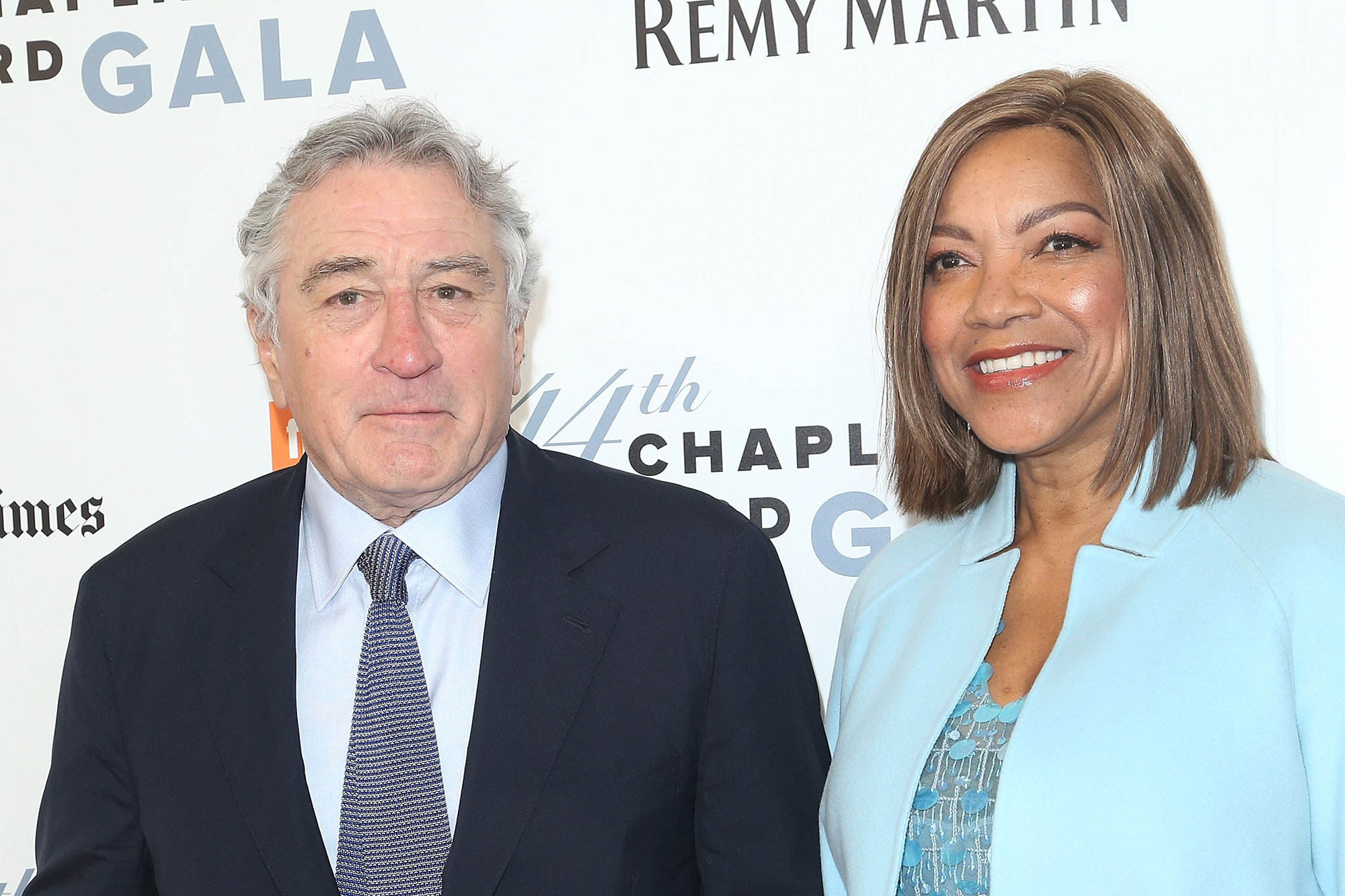 “They will still come out of this richer than almost any human beings who walks this Earth,* Cooper reminded the feuding pair.

Earlier in the hearing, Cooper reminded both sides, “There is nothing ordinary about these expenses. For 99.9999 percent of the world, these are extraordinary to an almost unimaginable degree.”

De Niro and Hightower were married in 1997, split in 1999, then got back together and renewed their vows in 2004 before he filed for divorce three years ago.