Fed has announced we are operating under assumption the US economy is in recession: Expert

On Wednesday, the Federal Reserve voted to lift the benchmark federal funds rate by 75 basis points for the third straight month.

The U.S. central bank is trying to get inflation under control with the most aggressive interest rate hikes in decades.

Speaking to reporters about the rate hike, Fed Chair Jerome Powell conceded that a recession is now possible — and that securing a soft landing will be "very challenging," though he cautioned no one knows if the tightening campaign will lead to a downturn, and if so how significant it will be.

Fed officials this week also outlined an aggressive path of rate increases for the remainder of the year.

New economic projections released after the two-day meeting show policymakers expect interest rates to hit 4.4% by year's end — suggesting that another three-quarter percentage point increase is on the table.

“Before you spend money on anything else,” said Dave Ramsey, “you have to make sure your income covers” your four walls: food, utilities, housing and transportation.

In terms of credit card debt, Bankrate's latest survey found that the average credit card rate was at 17.96% as of Aug. 31, the highest level seen in decades. 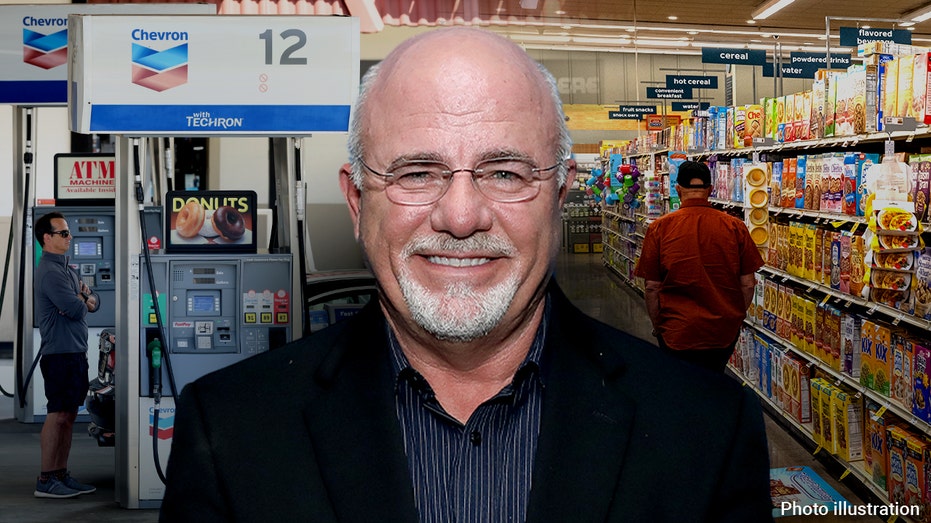 In this environment, it is vital that American consumers get their credit card debt under control — and FOX Business reached out to personal finance expert, national bestselling author and radio show host Dave Ramsey of "The Ramsey Show" for insights and ideas.

Ramsey shared basic and practical information and advice for American consumers specifically around the large credit card debt balances that people are carrying from month to month — and the way many people are using their credit cards today.

"We call the most important line items in your budget your ‘four walls.’ That’s food, utilities, housing and transportation," Ramsey told FOX Business in an email this week.

"So before you spend money on anything else, you have to make sure your income covers those four things." 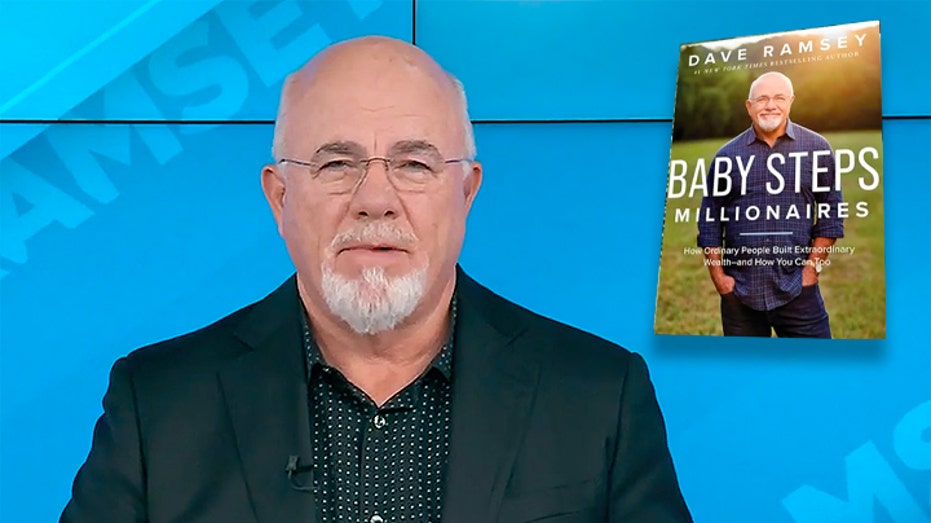 He also said, "The fact that we saw a 13% increase in credit card balances since the first quarter of this year — and that people these days are using credit cards to cover their ‘four walls’ — is scary."

Ramsey said that "people are hurting. Putting living expenses on a credit card is a temporary solution that is creating a permanent problem."

And, he noted, "This is not sustainable."

Said Ramsey, "If you’re someone who’s been put your living expenses on credit cards, you need to get on a zero-based budget, where your income minus your expenses equal zero."

"It might mean buying cheaper food at the grocery store or even moving to another part of town to cut back on rent."

But, he added, "This inflation WILL pass."

"And when it does, believe me," added Ramsey, "you don’t want to come out the other side with a stack of credit card bills waiting for you."