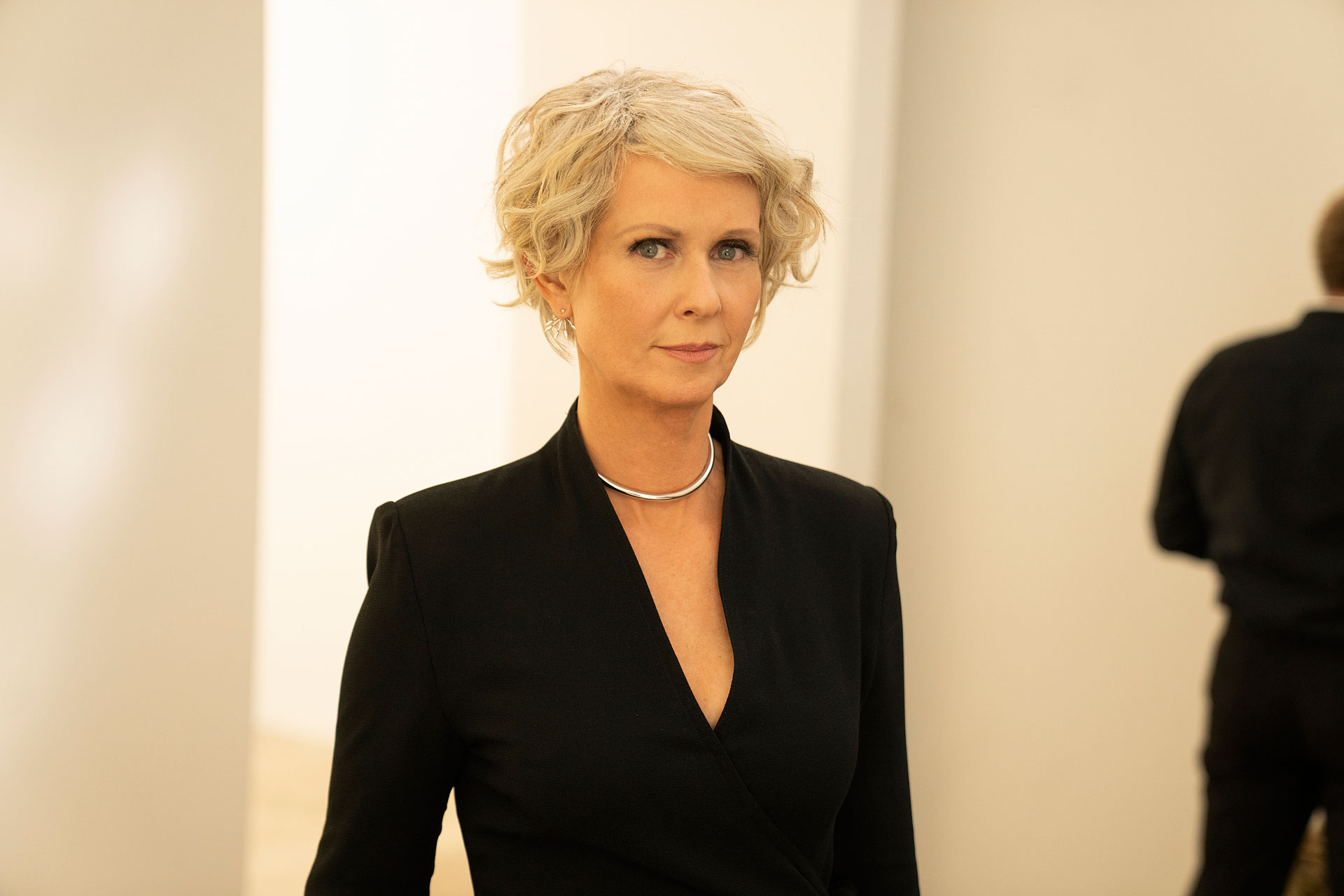 “Proud” of her show. Amid reports that the Sex and the City revival, And Just Like That, cut Chris Noth’s finale appearance amid his ongoing sexual assault scandal, his former costar Cynthia Nixon has weighed in.

Cosmo Time! Where Every ‘SATC’ Character Is When ‘And Just Like That’ Begins

“I think we were very lucky that those changes were able to be made and I think we are very proud of our show,” the Gilded Age actress, 55, told Entertainment Tonight on Wednesday, January 19, about the HBO Max series’ decision.

It was first reported earlier this month that the And Just Like That writers would remove the 67-year-old Equalizer alum’s upcoming cameo from the finale after multiple women accused him of sexual assault. TVLine noted that Noth — whose SATC character, Mr. Big, died in the premiere — was set to help Carrie Bradshaw (Sarah Jessica Parker) find closure amid her loss. The pair were previously spotted filming scenes in Paris.

Chris Noth Accused of Sexual Assault by Multiple Women: Everything to Know

Several women came forward with accusations against the Wisconsin native in December 2021. Amid the reports, Noth has continued to deny the claims. 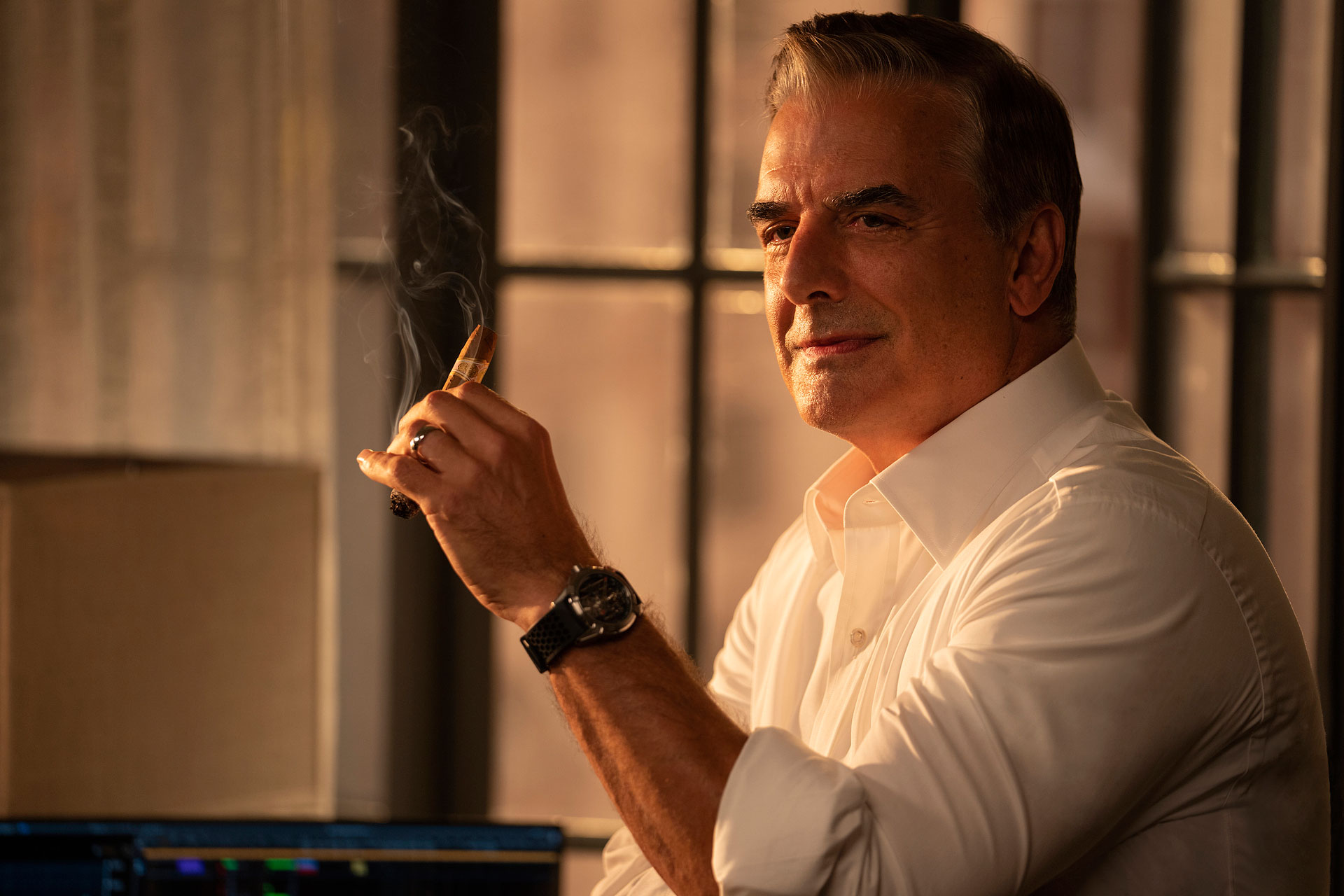 “The accusations against me made by individuals I met years, even decades, ago are categorically false,” he told Us Weekly via a statement at the time. “These stories could’ve been from 30 years ago or 30 days ago — no always means no — that is a line I did not cross. The encounters were consensual. It’s difficult not to question the timing of these stories coming out. I don’t know for certain why they are surfacing now, but I do know this: I did not assault these women.”

In the wake of the scandal, Noth’s recent collaboration with Peloton and Ryan Reynolds was scrubbed from the internet and he was also dropped from his role on the CBS series. The Hocus Pocus actress, 56, Nixon (Miranda Hobbes) and Kristin Davis (Charlotte York-Goldenblatt), for their part, issued a joint statement after hearing the news.

‘And Just Like That’: Everything to Know About the ‘Sex and the City’ Revival

“We are deeply saddened to hear the allegations against Chris Noth,” the And Just Like That stars wrote via Instagram Story later that month. “We support the women who have come forward and shared their painful experiences. We know it much be a very difficult thing to do and we commend them for it.” 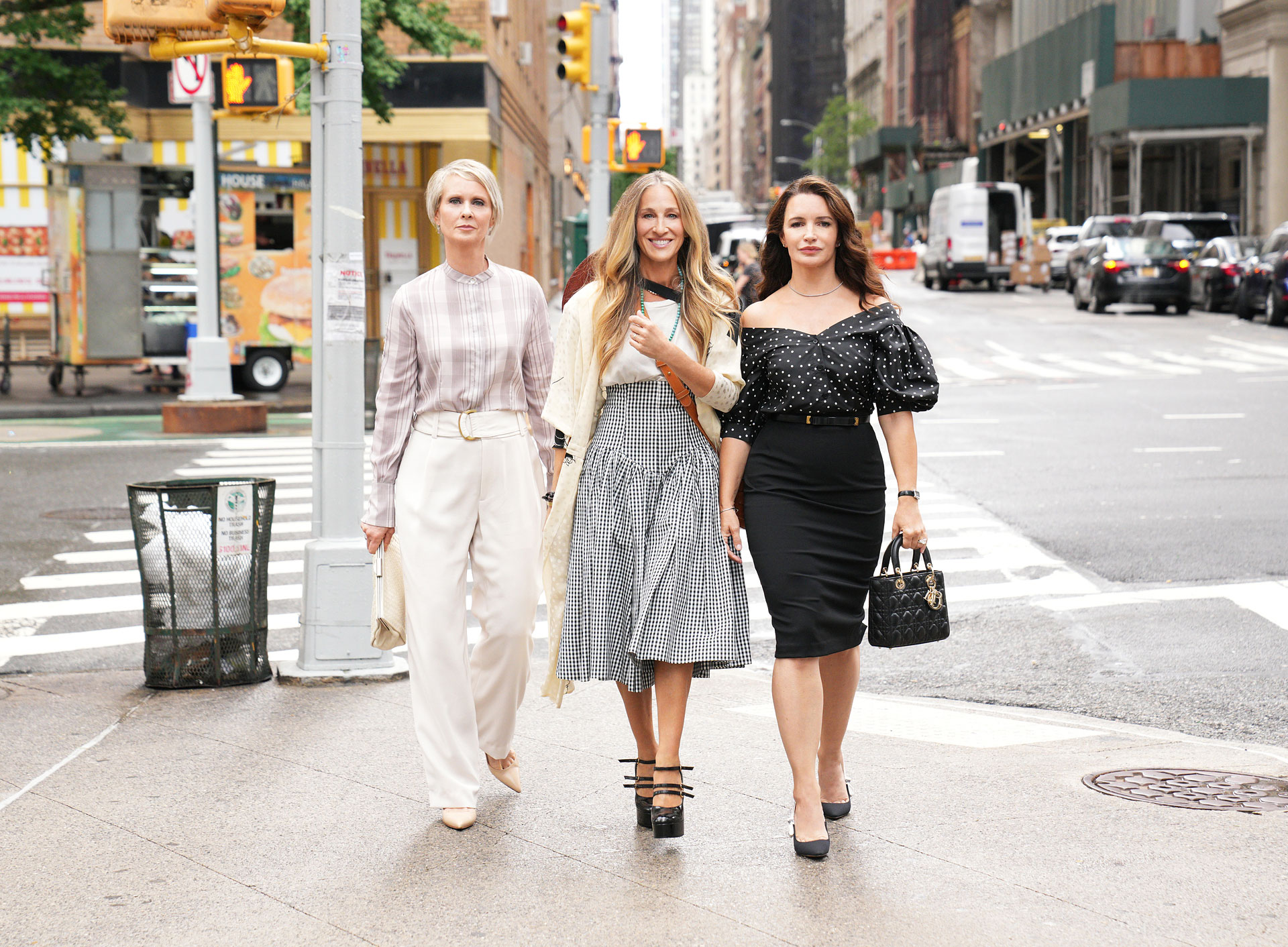 HBO Max also ceased discussion about filming a second season of the revival amid the drama.

“After the past few days, all those conversations have stopped,” a source exclusively told Us at the time. “Everyone is raw.”