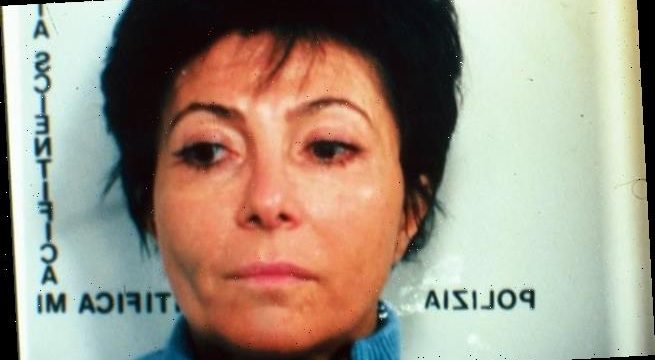 On Tuesday, I highlighted the case of Patrizia Reggiani, aka The Black Widow, who paid a hitman $300,000 to murder her former husband, Maurizio Gucci, the heir to the fashion family’s fortune.

She insisted she was not motivated by hatred. ‘I didn’t hate Maurizio,’ she protested. ‘I never hated him. It was my irritation — he irritated me.’

Ms Reggiani’s suggestion that irritation is a more powerful force than hatred will, I suspect, ring a bell with a great many people.

Some of the most venerable figures in history have been tremendously irritable. When Elizabeth I was dying and her courtier Robert Cecil told her she must go to bed, she snapped: ‘Must! Is must a word to be addressed to princes? Little man, little man!’ She died days later, without going to bed.

New words have always got on people’s nerves. ‘Woke’ and ‘roadmap’ are current examples. But within a few years, like new words before them, they will have become part of the furniture, making way for a new crop of words to irritate us afresh. 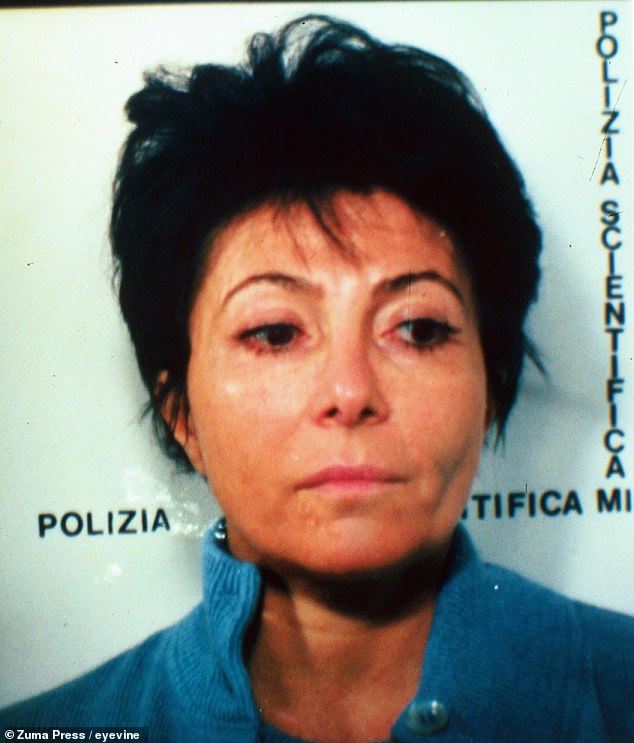 On Tuesday, I highlighted the case of Patrizia Reggiani (pictured), aka The Black Widow, who paid a hitman $300,000 to murder her former husband, Maurizio Gucci, the heir to the fashion family’s fortune

Some of the fashionable new words that irritated the great Dr Johnson back in the 18th century were ‘trait’, ‘ruse’ and ‘vignette’. None of them bothers us now. Similarly, Jonathan Swift was irritated by the new words ‘mob’ and ‘banter’, and Samuel Taylor Coleridge loathed ‘talented’.

Samuel Pepys was no stranger to irritation. Those who currently quiver with irritation at the banalities of Radio 4’s Thought For The Day may be relieved to know that Pepys was often infuriated by the meandering sermons of clergymen.

His irritation was sometimes directed at his wife. On October 13, 1660, he left a tavern and returned home ‘where I was angry with my wife for her things lying about, and in my passion kicked the fine basket which I bought her in Holland, and broke it, which troubled me after I had done it’.

Closer to our own day, the satirist Auberon Waugh was irritated by any number of things, including the writings of Proust (‘pages and pages and pages of self-indulgent rubbish’), the RSPCA and the RSPB (‘screeching busybodies’), chimpanzees (‘the grossest and most revolting animals’) and Tory life peers (‘they tend, with very few exceptions, to give off a horrible smell’). 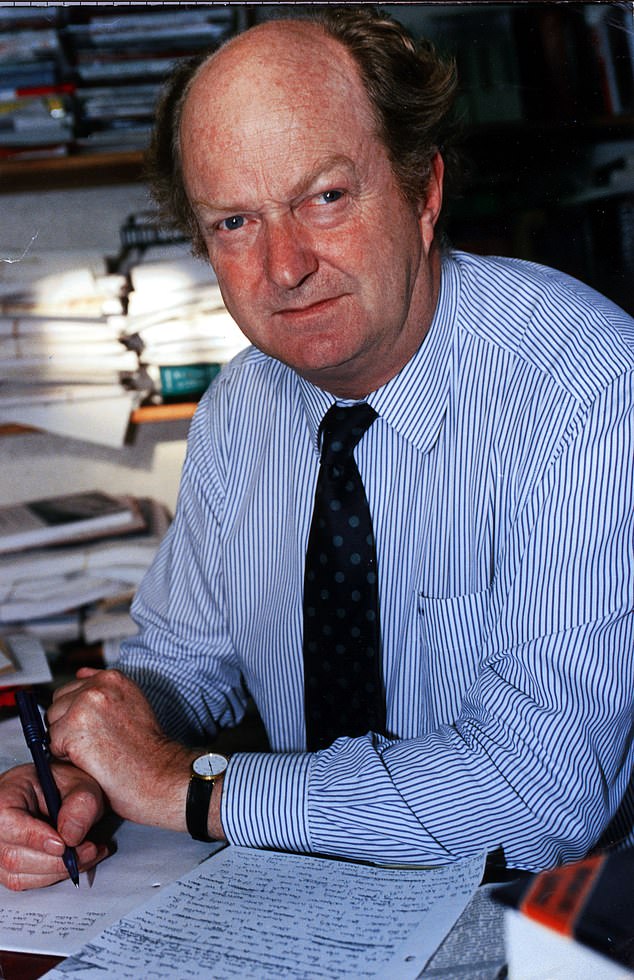 Closer to our own day, the satirist Auberon Waugh (pictured) was irritated by any number of things, including the writings of Proust (‘pages and pages and pages of self-indulgent rubbish’), the RSPCA and the RSPB (‘screeching busybodies’), chimpanzees (‘the grossest and most revolting animals’) and Tory life peers (‘they tend, with very few exceptions, to give off a horrible smell’) 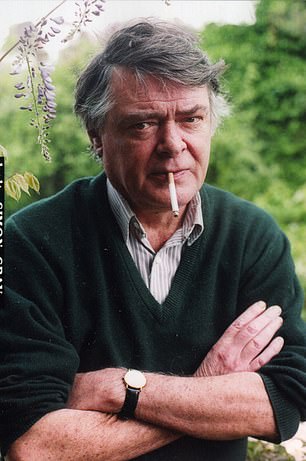 He was even irritated by the dawn chorus of birds, decrying it as a ‘hideous cacophony of these warbling cretins’ and adding that ‘six or seven hundred of them, yelling and shrieking their silly heads off at five o’clock in the morning, are more than anyone can be expected to endure’.

The playwright Simon Gray was another great chronicler of his own irritations. Among his greatest irritants were sports commentators who can’t stop saying ‘to be fair’, speeding police cars, the poems of W.H. Auden and a couple on holiday who stole his deckchair even though he had placed his lighter on it.

Personally, I devote a large part of every day to irritation. Watching the television, I shudder each time a news reporter places undue emphasis on the last word in each sentence, regardless of whether it is appropriate.

Out shopping, I curse when my glasses steam up while I’m wearing a facemask, and then I curse again when I arrive at the front of the queue for the till only to realise I have forgotten to pick up any butter.

Listening to Radio 4, I bristle at the current obligation to repeat the words ‘mental health’ at least twice in any programme, regardless of whether the subject is house prices, Charles Darwin, the latest song by Lady Gaga or how to bake a lemon drizzle cake.

At my desk, the irritations multiply. In fact, a computer is probably best defined as a machine designed to generate irritation.

For instance, over the past couple of days a message has been telling me that the only way I can connect to my emails is by entering my password in a box.

So what is my password? I chose it a decade ago because it would be easy to remember. I am convinced it is the first line of my address. But even though I have entered my address into the box in exactly the same way at least 50 times, my computer is no nearer to accepting it.

There is only one solution. I must call the doughty Patrizia Reggiani and ask her to recommend a hitman who specialises in taking revenge on computers.