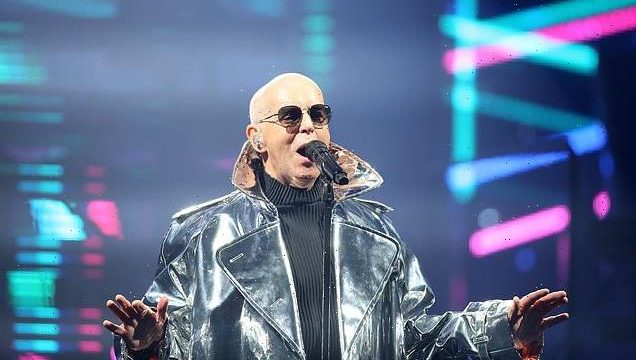 CRAIG BROWN: Never mind the Sex Pistols, here are the Muppets! Did punk spark Anarchy in the UK? Not if you look at the hit parade

Neil Tennant of The Pet Shop Boys has revealed that he was invited to the BBC in 2012 to talk about the possible return of Top Of The Pops.

Faced with dwindling audience numbers, it had broadcast its last episode six years before, in 2006.

Tennant advised the BBC bigwigs that Top Of The Pops had taken a wrong turning: it had succeeded as a light entertainment show, but the BBC made the mistake of re-jigging it as cool and its ratings plummeted. ‘They are not cool people and Top Of The Pops was never about being cool,’ he says. ‘It was about being top of the pops.’

Until that fatal re-jig, acts would appear on the show simply because they were in the Top 20, regardless of merit.

Cool had nothing to do with it. This is what gave Top Of The Pops its peculiar dynamic. 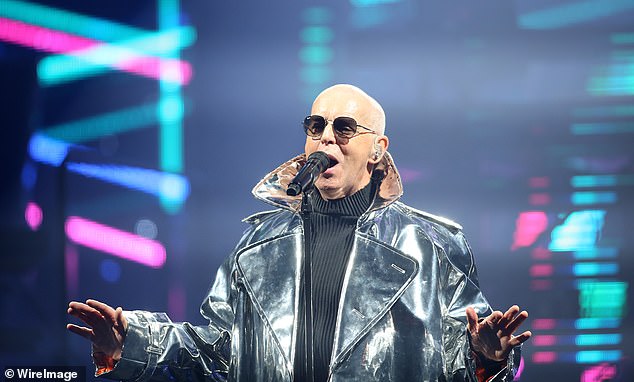 As a consequence, the strangest bedfellows would rub shoulders in the Top Of The Pops studio. When Tammy Wynette appeared on the show for the first time, in June 1975, to sing D-I-V-O-R-C-E, she came after The Wombles singing Wombling White Tie And Tails and The Goodies singing Black Pudding Bertha. Tammy looked at them in horror, screamed, ‘I thought this was a music programme but it’s a goddamn freak show!’ and fled to her dressing room.

Top Of The Pops was beyond the comprehension of many of the American acts. ‘I remember how the cameras shot up everybody’s nostrils,’ recalled Meat Loaf. ‘For years, I thought all Britons had huge nostrils.’

But for the more lowly British acts, the show offered a great opportunity to meet their more illustrious U.S. counterparts.

Showaddywaddy had a drink with Bing Crosby and Fred Astaire. Reg Presley of The Troggs was delighted to meet Simon and Garfunkel: ‘We sat at a table and had a nice sandwich together.’ The Wurzels enjoyed a chat with Bob Marley. ‘And I assume he felt the same,’ recalled their lead singer.

In March 1985, Holly Johnson of Frankie Goes To Hollywood was in the Top 10 alongside Sarah Brightman singing Pie Jesu. But by now he was a veteran, and interested in other benefits, such as the free cleaning service. ‘You could take your laundry basket and get your whole week’s ironing done.’ 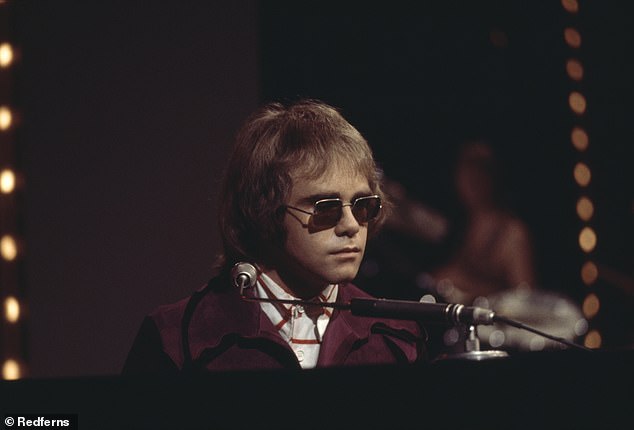 The Top 20 will always serve as a useful corrective to those who like to imagine that pop music reflects their own doomy interpretation of the national mood at any given time. For instance, Danny Boyle’s new series on the Disney Channel propagates the idea that, at the time of the Queen’s Silver Jubilee in June 1977, the nation was rocked by the howling rage of the Sex Pistols’ God Save The Queen.

But a perusal of that month’s Top 10 suggests otherwise. On June 5, 1977, the Sex Pistols supplanted Kenny Rogers’ Lucille at No 2, but Rod Stewart’s I Don’t Want To Talk About It remained firmly at No 1. 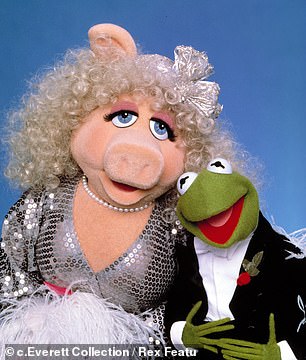 In July 1977, the Sex Pistols had plummeted to No 19 behind The Muppets (Miss Piggy and Kermit pictured)

The following week, the Sex Pistols had slipped to No 4, behind Rod Stewart, Kenny Rogers and The Jacksons’ Show You The Way To Go. From then on, their weekly trajectory was downhill. In the last week of June 1977 they were No 9, behind Emerson, Lake & Palmer’s Fanfare For The Common Man, the encapsulation of the lofty prog-rock that punk was meant to supplant.

As June turned to July, the Sex Pistols had plummeted to No 19, behind The Muppets, Donna Summer, Electric Light Orchestra, Barbra Streisand, Boney M, Olivia Newton-John, and, at No 1, Hot Chocolate with So You Win Again.

All the Sex Pistols’ hits put together spent 96 weeks in the charts. This compares to The Tremeloes at 222 weeks and Hot Chocolate at 283 weeks. Which all suggests that, despite Danny Boyle’s best efforts, the Sex Pistols’ success was, to borrow one of their own phrases, Pretty Vacant.