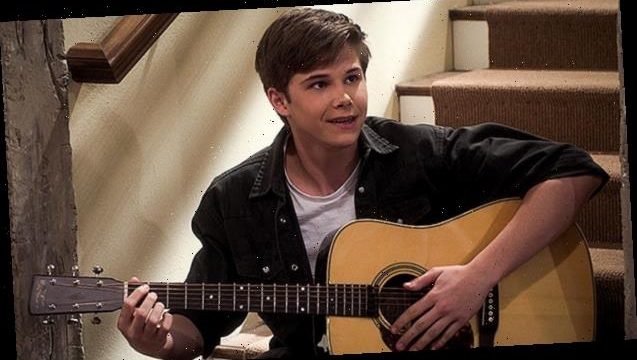 ‘Country Comfort’ star Jamie Mann weighs in about a Beau and Bailey relationship and more in our EXCLUSIVE interview.

Country Comfort is Netflix’s newest hit, and many fans are wondering: could a future season feature Beau and Bailey as a couple? HollywoodLife spoke EXCLUSIVELY with Jamie Mann about how he thinks Brody would react to the relationship and more.

“I think Brody would be really, really happy about it,” Jamie told HollywoodLife. “He really loves Bailey. I think he really takes to her kind of as a mother. They’ve all by the end of the season taken to her as this mother-like figure who is so important to them. I think that they also find Summer a little bit exhausting. I think character-wise he’d be totally fine with that and probably really supportive. I don’t think he’s super, super opinionated. I think that he’s usually just happy for people if they’re happy finding relationships and stuff like that. I think he’d be really happy for his dad that he’s moving forward and finding someone to fall in love with. He obviously loves Bailey, so I think he’d be pretty happy about it.” 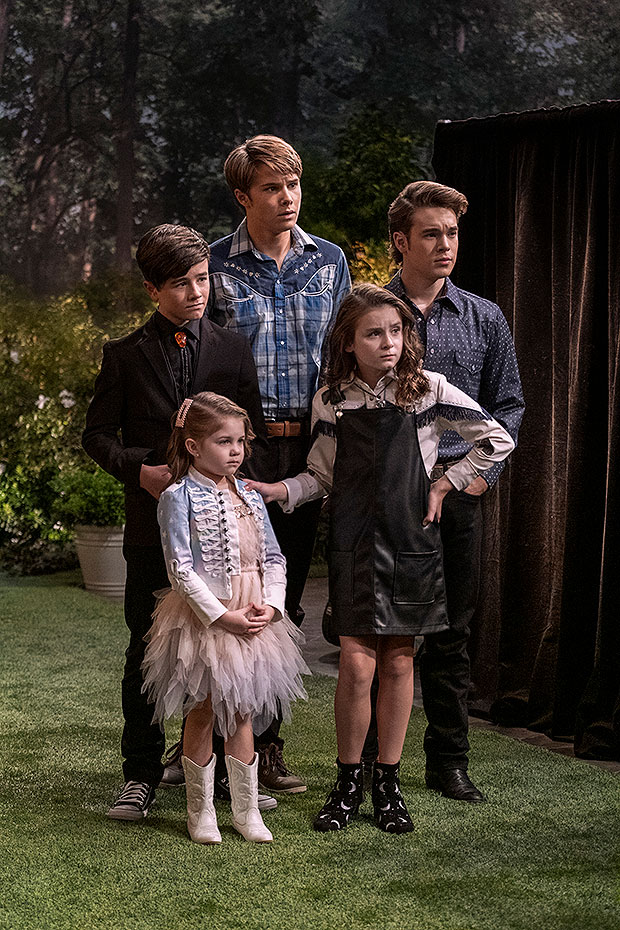 Jamie’s character is the second oldest child, and he’s by far the sweetest. Jamie revealed how he related to his onscreen character. “I think Brody and I are very, very similar and also very different,” Jamie said. “We’re both older siblings. I have three younger siblings, and so does Brody. I think that Brody’s very insecure, and I have in the past been insecure myself. Brody hasn’t necessarily come out of that funk yet. But I think playing a character that is insecure comes naturally only because I have felt like I wasn’t secure before I grew as a person. It’s exciting that Brody is starting at a place of relative insecurity so that he can grow as a character. I think he’s quiet, innocent, and a really nice person. He’s also a little goofy.”

For Jamie, the set of Country Comfort was a collaborative experience. Showrunner Caryn Lucas was “flexible” and “really wanted kind of our input, and we had so much free rein with what we wanted to do with the characters, which really helped us.” He ended up moving to LA to film the show. “I felt so fortunate,” Jamie noted. “Not only was it just incredible walking into that soundstage, but every single person I met was so nice and so, so wonderful to be around. That was another thing that was so special. Everybody wanted to be there. Everybody’s working, trying their best, and playing their role in our giant production. I was so excited to be a part of that.”

Like their onscreen characters, the Country Comfort cast is very much a family. “I still am so close to the actors that we were working with,” Jamie revealed. “Shiloh [Verrico] and Pyper [Braun] are like my little sisters and Griffin [McIntyre]’s like my younger brother. Ricardo [Hurtado] really is like my older brother. It was so wonderful to work with them, and then obviously having people like Eddie Cibrian and Katharine McPhee on set. I’m a thespian at heart, so that was insane. I love Smash, so getting to work with them is amazing. We also have Janet Varney on set, who I think is one of the funniest, nicest people I’ve ever met or gotten the chance to work with. The set was not only filled with incredibly talented people who helped me come into my shoes as a screen actor — which I’ve never done before — but also the kindest people who you could go up to and ask any questions. That just made it so much easier to create the family element and also just to feel comfortable exploring different acting avenues.” 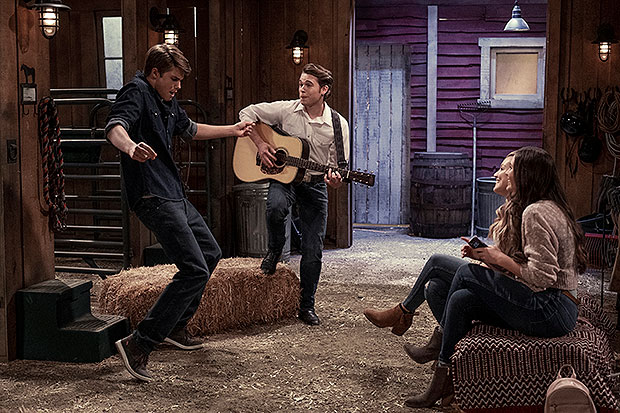 At the end of the season, it seemed like Brody and Jo could finally get their chance. Jamie revealed he definitely wants to see where this relationship goes. “I’d love to see what happens with Jo and Brody,” Jamie said. “I have no idea what’s going to happen with them, but I hope that continues because it’s very fun working with Kirrilee [Berger], who plays Jo. She’s so wonderful. She started in theater as well, so we got to bond over that. I love their relationship. It’s really cute. I hope that that relationship keeps growing.” Country Comfort is now streaming on Netflix.