One of the main homeowners associations on Florida’s prestigious Fisher Island – said to be the wealthiest ZIP code in the country – was slapped with an $11 million class-action lawsuit for allegedly allowing homeowners of combined units to pay the same property assessments as those with uncombined lots, recent court papers allege.

The lawsuit accuses the Fisher Island Community Association (FICA) of unfairly asking residents who have not combined units to pay the same amount in property assessments as those who have chosen to “exponentially” increase their home sizes by combining. The 75-page document, filed Friday in circuit court in Miami-Dade County, seeks class-action status and damages that exceed $11 million in overpayments from 2016 to 2021.

“While Fisher Island is often cited as having the highest per capita income of anywhere in the United States, FICA has systematically taken advantage of its residents, and forced the overwhelming majority of the owners to pay millions of dollars in improper assessments over at least the last five years,” the lawsuit alleges. 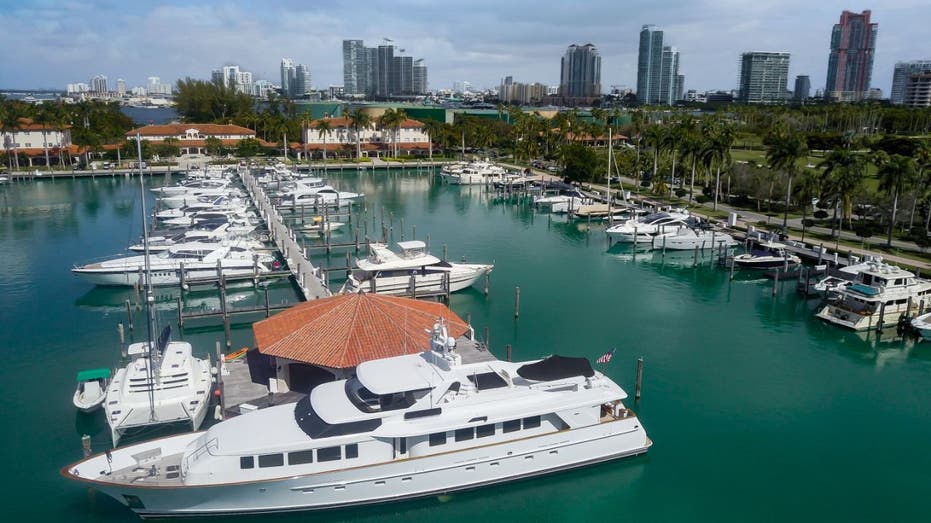 Mauri Peyton, the attorney who represents FICA, said the association “does not comment on pending litigation.”

The lawsuit further describes how Fisher Island should be comprised of 892 assessment-paying properties, but actually only technically has 840 because dozens others are combined units. 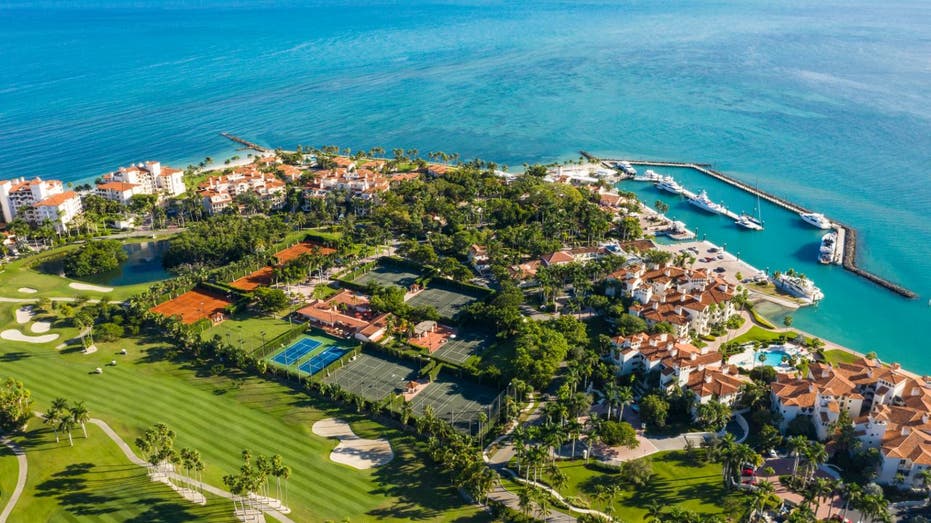 “[T]here are 52 residential properties that are combined units and/or lots, which receive improper and preferential treatment by not having to pay any amount of assessments – unlawfully shifting the burden to their neighbors,” the complaint states. “More specifically, FICA permits owners of combined units to pay the same FICA assessments as owners of uncombined units.”

Doing so “unlawfully requires owners of uncombined units to subsidize the cost of living on Fisher Island for the owners of combined units,” it adds.