Comedian Teddy Ray has died. He was 32.

“All Def Family, we’re heartbroken and still can’t believe that our brother Teddy Ray has passed away,” media company All Def Digital, whom Ray frequently collaborated with, confirmed the late comic’s death via Instagram on Saturday, August 13. “Teddy was the kindest person you could ever meet. He was always smiling. He had a natural ability to make anyone laugh in any situation and his laugh was infectious!”

The statement continued: “To know Teddy was to love him. Teddy is a great one and a legend of All Def. We will miss him every day but we know he will have Heaven laughing. Our deepest condolences and prayers to his immediate family and friends. 🙏🏾🖤🕊.”

Most Shocking Celebrity Deaths of All Time

Prior to his death, Ray was a budding comedian whose social media sketches frequently went viral. His funny performances even landed him a spot on HBO Max’s Pause With Sam Jay series.

“Teddy Ray was a hilarious and beloved performer. He’ll be deeply missed by the entire comedy community,” Comedy Central wrote via Twitter on Friday, August 12.

Further details surrounding Ray’s death have yet to be confirmed, though Hollywood has mourned his loss.

“Heartbroken. Gonna miss you teddy,” Abbott Elementary star and creator Quinta Brunson replied to his last Instagram post, which was posted in July in honor of his most recent birthday.

Celebrity BFFs Through the Years

“Rest In Peace Teddy 🙏🏽 You were & will always be the heart of our show,” the Jersey Shore alum, 34, wrote via Instagram on Saturday. “Sending my condolences & so much love to his family 🙏🏽 we love you, messy besties forever❤️.” 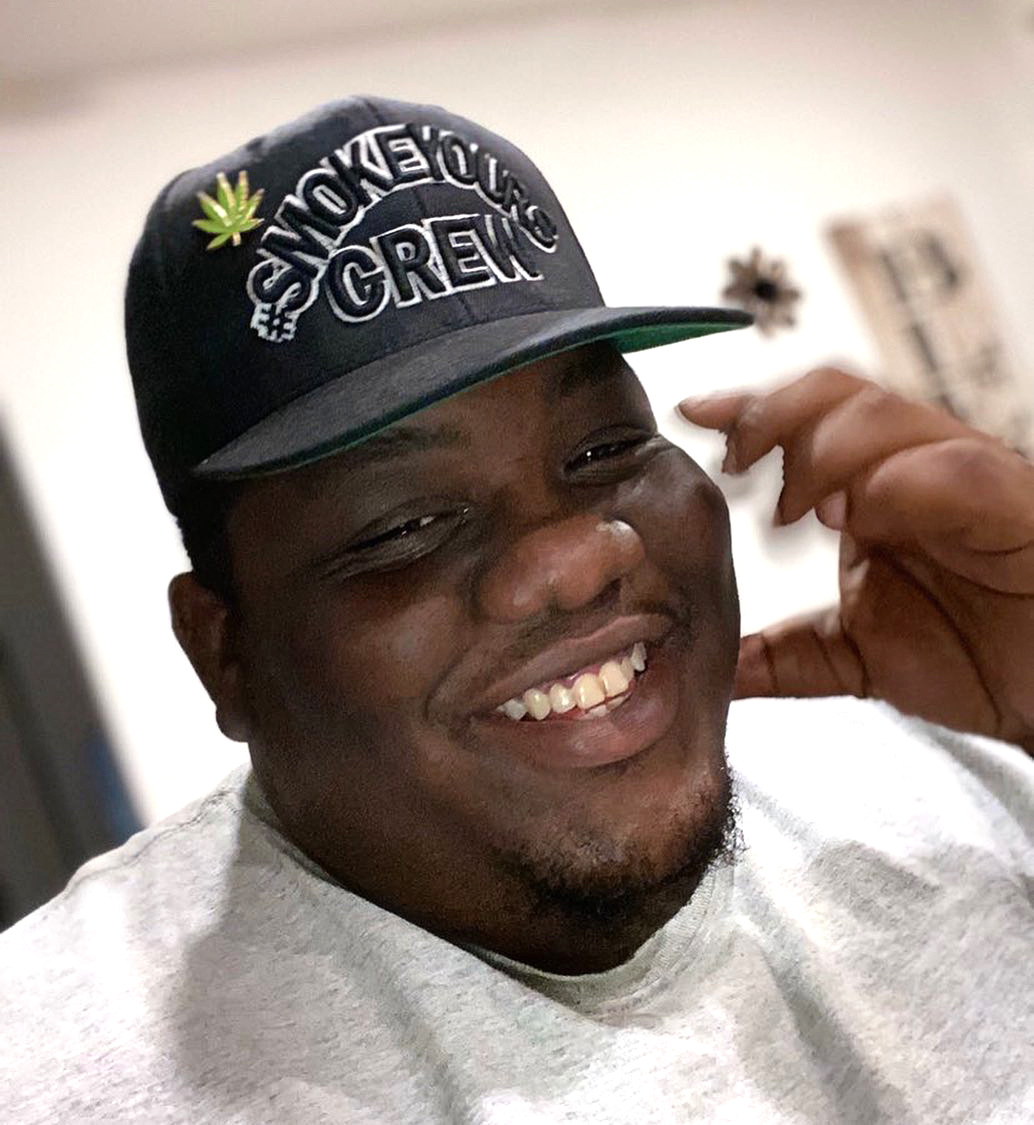 Several of Snooki’s Jersey Shore costars, including Deena Nicole Cortese, Mike “The Situation” Sorrentino and Jenni “JWoww” Farley also offered their condolences in the comments of her social media tribute.

Issa Rae, for her part, shared a photo of the Cancel Court alum via her Instagram Story alongside a white heart emoji.

“This might been the most happy I ever been in life to watch you have yo own show ordering white people around all day with a endless Hennessy budget available,” he wrote via Instagram on July 15, sharing a throwback snap with Jak Knight after he died at age 28. “It took me forever to type this i ain’t think you’d leave me this tearful. Love you 4ver Jak Knight ✊🏿🙏🏿🕊.”