Colton Underwood shows off his chiseled abs in shirtless pic

Colton Underwood claims that he didn’t come willingly out of the closet — but was forced to due to blackmail.

“The Bachelor” star says that last year an anonymous creep claimed to have secretly taken nude photographs of him at an LA gay spa and threatened to “out” him — which prompted his decision to publicly reveal his orientation last month, according to Variety.

“I, at one point, during my rock bottom and spiral, was getting blackmailed. Nobody knows I was blackmailed,” said Underwood, who made headlines in April when he came out to Robin Roberts in a “Good Morning America” interview.

“[I] should never have been there,” he told Variety.

The anonymous emailer’s threat to use naked pics to “out” him terrified the reality star, and in a fit of panic, forwarded the message to his publicist.

“I knew that out of anybody in my world, my publicist wasn’t going to ruin me,” Underwood told Variety.

The PR flack eventually sat Underwood down for a frank discussion about his sexual orientation. 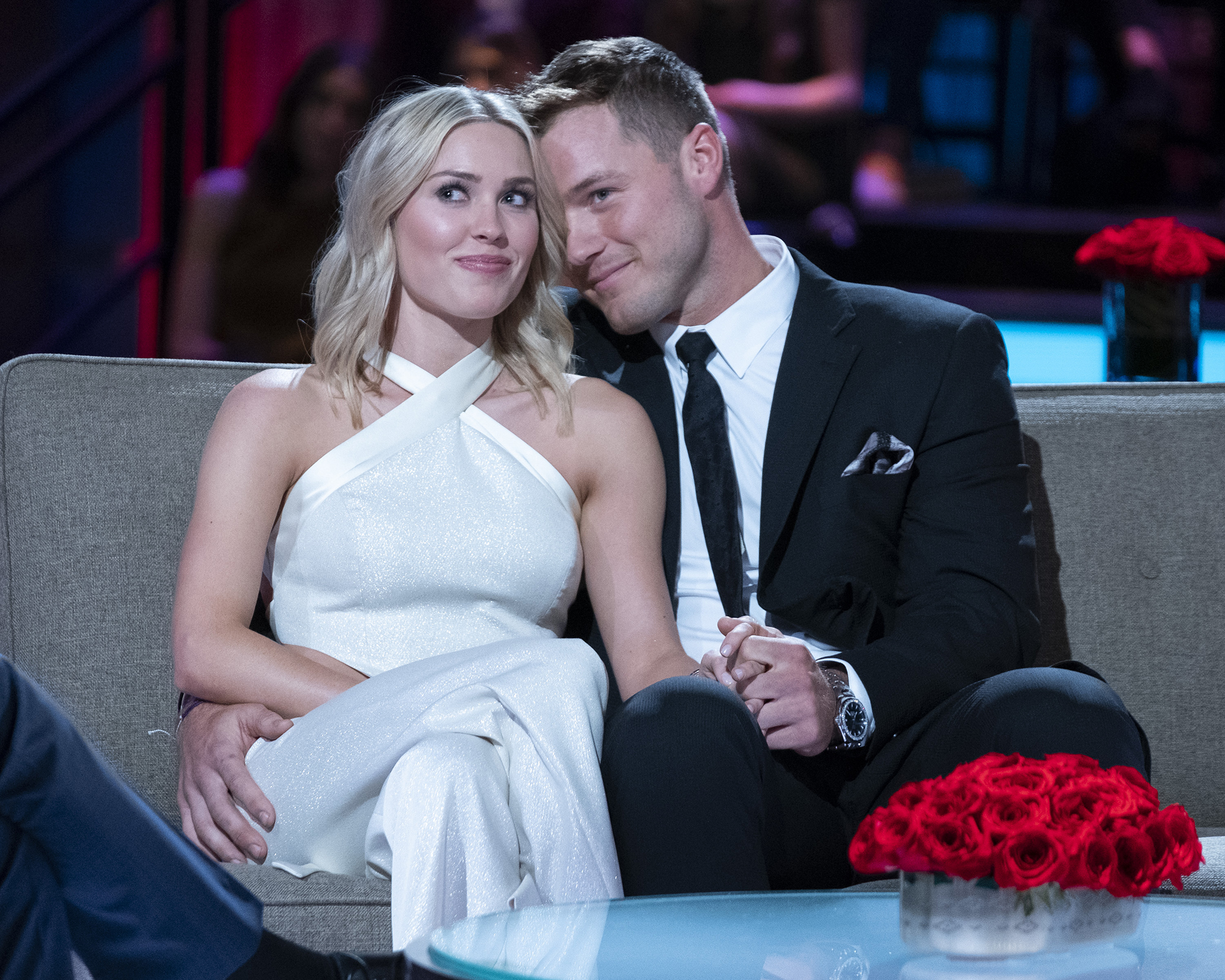 The Illinois-born media personality began a relationship with speech pathologist Cassie Randolph, who he met while filming “The Bachelor.”

The two split in May 2020 and months later Randolph received a restraining order against Underwood accusing him of harassment and installing a tracking device underneath her car.

Underwood, who is filming a Netflix reality show and received a small-town conservative and religious upbringing, hopes that he can change how gay people are perceived.

“My dad is proud to say that he is a conservative Republican, and he is also proud to say, I have a gay son,” Underwood said. “I think it’s important for America to hear that and see that. Right now, the media makes it seem like there is no middle ground.”