Xolo Maridueña was pleasantly surprised by his ‘Cobra Kai’ co-stars

William Zabka wasn’t exactly sweeping the ladies off of their feet when Martin Kove told him to “sweep the leg.”

The actor, who became an instant teen idol at 18 for his role as the villainous Johnny Lawrence in 1984’s “The Karate Kid,” admitted to Page Six that he was never a “player” during those early days of fame.

“I was always the guy who had a girlfriend,” Zabka, now 56, told us over the phone. “I was not the player. I had long-term relationships.”

Zabka stressed that he is – and always was – loyal to the ladies he dated over the years. He eventually tied the knot to wife Stacie in 2008. They share two children.

“I was on tour promoting [the movie], I was at Daytona Beach on summer break so, you know, I was part of that whole world. But I was always the devoted boyfriend,” Zabka recalled. “I didn’t dabble. I meet people today at Comic-Con [conventions] and the kids come up with their mothers. The moms are like, ‘I had your poster in my room,’ so that’s always strange.” 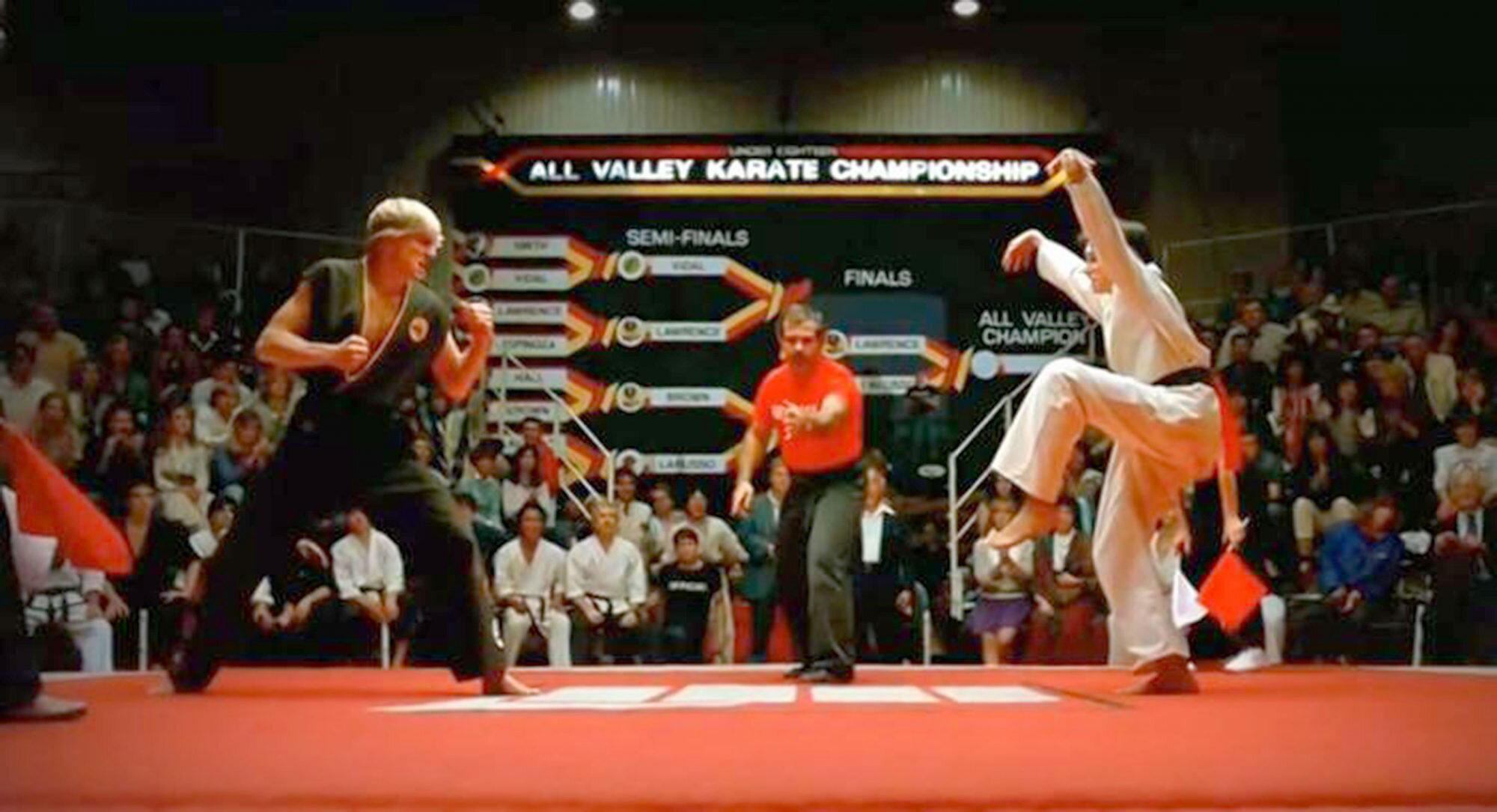 Flash forward to present day, Zabka has been reprising his iconic character for Netflix’s “Cobra Kai” series opposite fellow OG Ralph Macchio since 2018. He told Page Six that he always wanted the story to continue.

“I always felt like I wasn’t finished with Johnny Lawrence. He was always stirring in me, so I was prepared for a pitch,” he explained, adding that he did have some worries about rebooting the movie into a series, however.

“My concern going in was what the tone of the show was going to be because ‘The Karate Kid’ was such a family movie from the 80s [so] how are going to achieve this today,” he said. “Also I wanted to make sure that at the end of the show, Johnny doesn’t take the proverbial crane kick in the face and become cemented as the biggest villain of all time.”

He continued, “I carried the torch of being the jerk in the ‘Karate Kid’ for 35 years. I wanted to make sure there were levels and humanity, but these writers are friends of mine when they came in with the pitch. It was just an instinct when I walked away from meeting them thinking, ‘There’s something really here.’”

Zabka said it was an “incredible” and “rare” experience to be able to witness the writers having this “vision and trajectory of the storyline from the beginning,” and was happy that he got to watch it “play out.” 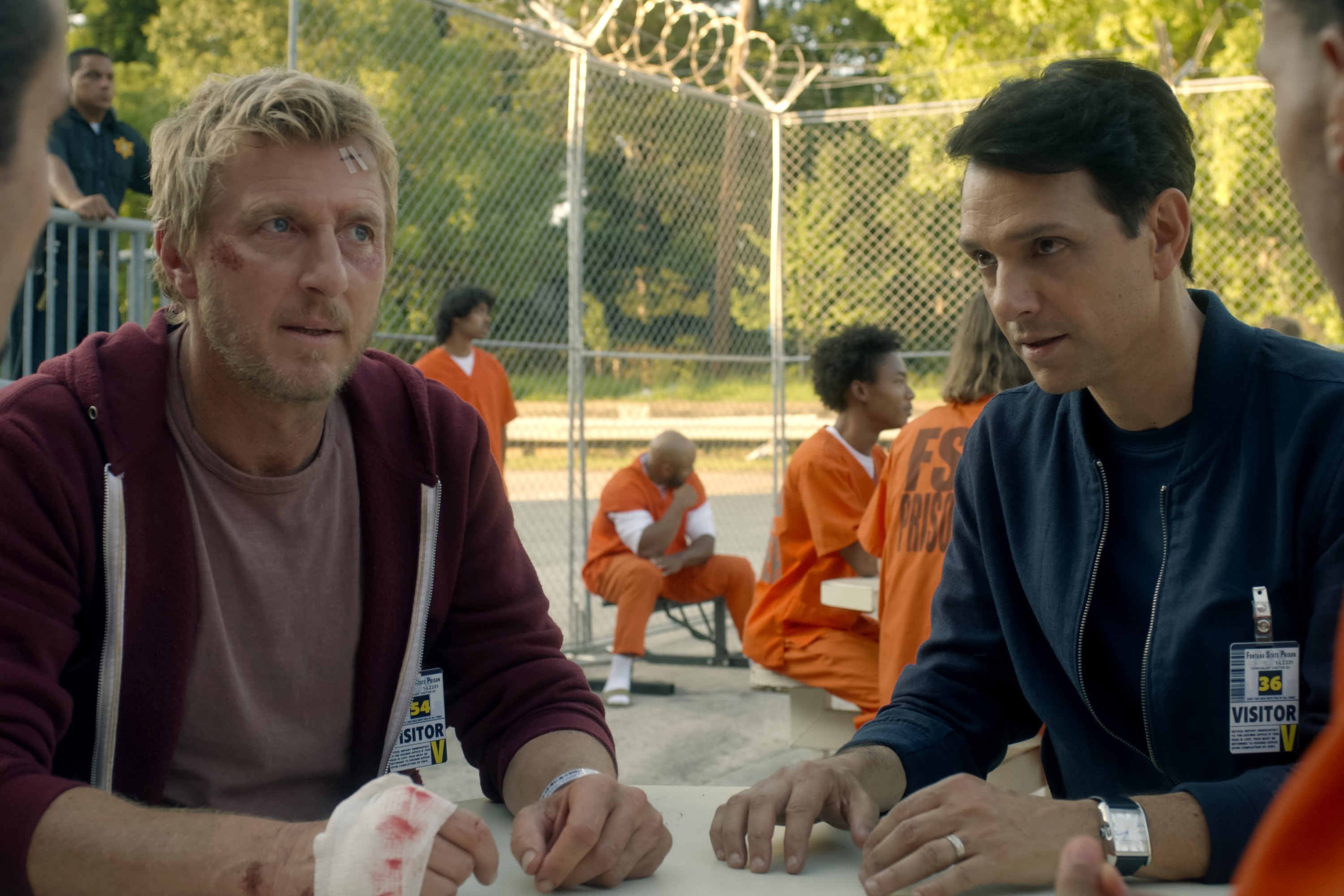 As for what’s in store for the show’s upcoming fourth season?

“We all know the All Valley Tournament is where we’re headed, but you can expect a really fun journey,” he teased. “A nice windy road to get there with a lot of growth and new characters and new relationships.”

“We saw Johnny and Daniel come together at the end of Season 3, and you’re going to see their journey together to a new destination,” he continued. “But they don’t have a map – they have their own ideas – so it’s going to be a fun road to All Valley.”

Filming has already wrapped for Season 5 of the series, and Zabka told Page Six that he continues to be impressed by the show’s massive success.

“It’s been one wonderful surprise after another, from the pitch to the show. Now here we are at the All Valley. It’s unbelievable,” he marveled. “There are times when I walk past a mirror with a headband on and think, ‘How did this happen?’”

The all-new season of “Cobra Kai” premieres Dec. 31 on Netflix.