A FAMILY who regularly enjoy Chinese takeaways were stunned to hear they were scoffing 3,000 calories EACH per sitting.

In tonight's episode of Channel 4 documentary Tricks of the Restaurant Trade, the Collins family from Elstree are given the shocking news the absence of home-cooked meals is having a terrible impact on their health. 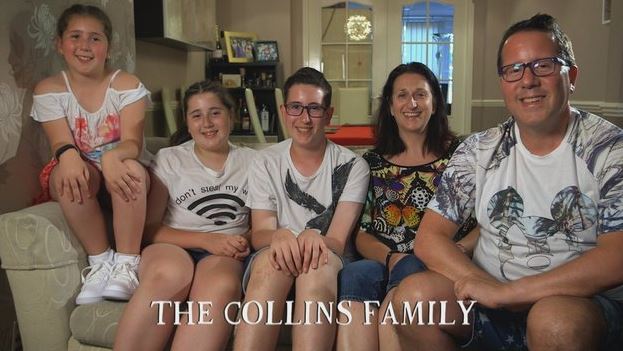 Presenter and chef Simon Rimmer warns parents Dan and Lisa and their children Josh, Zara and Natasha their usual Chinese takeaway contains up to 15,000 calories.

They tend to order in the Asian food at least twice a week – costing them up to £600 a month as each order usually comes to around £75.

Lisa explains: “It is very busy in the week. Although we try and cook as regularly as we can, inevitably there will be a takeaway midweek and another at the weekend.” 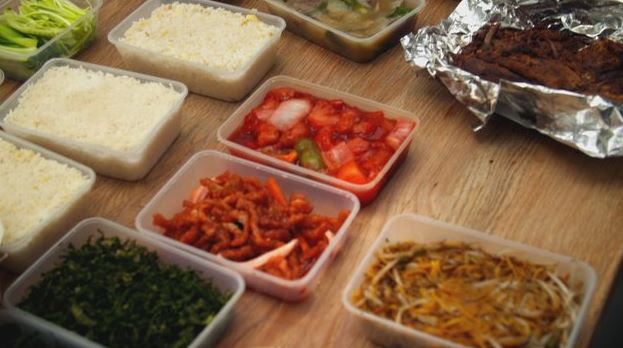 Shockingly the average Brit is ordering nearly 100 takeaways a year – with one in four of us admitting laziness is the main reason for not bothering to cook a meal at home.

On the show Sun nutritionist Amanda Ursell examines the items usually ordered by the Collins and works out their approximate nutritional value based on their weight. 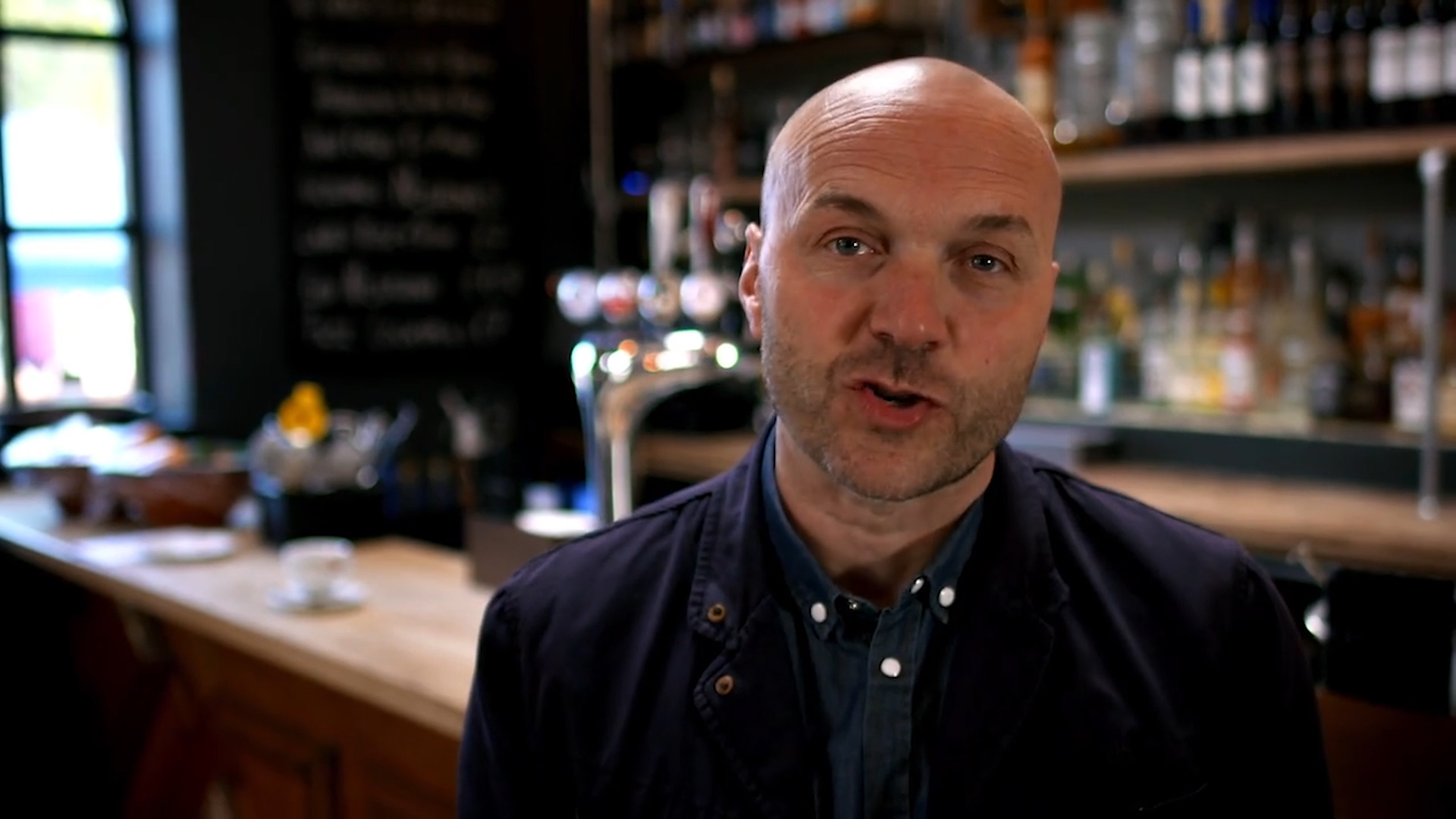 She admits: “It’s an astonishing number of calories and grams of fat.

“I actually had to sit down and do it twice just to really check that I had the figures right.”

Usually the family eat just under half of all the food they order, with Lisa consuming the most – which tots up to around 1,700 calories.

This is almost the entire recommended daily allowance for an adult woman to maintain a healthy body weight.

The average Chinese takeaway enjoyed by the Collins family 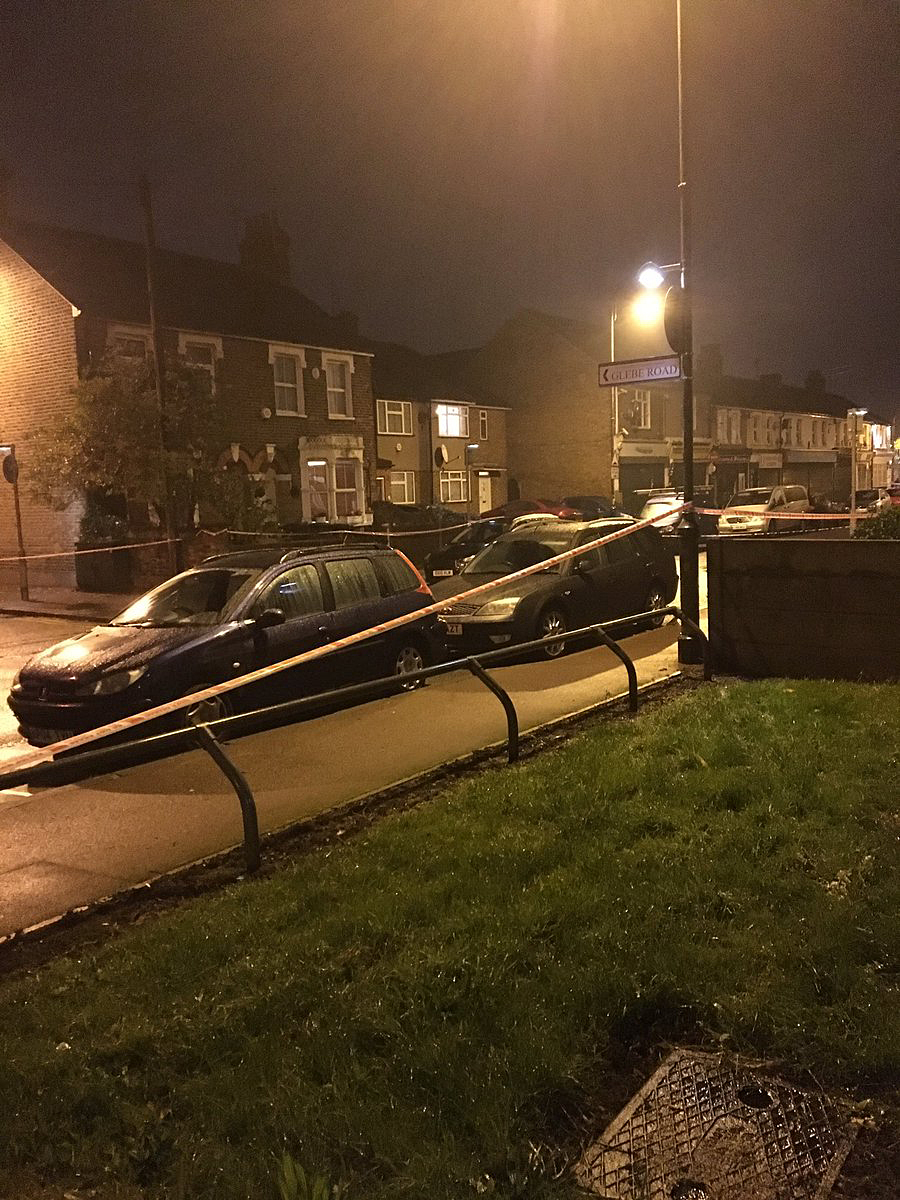 Dagenham teen killed and another injured after deadly brawl at takeaway 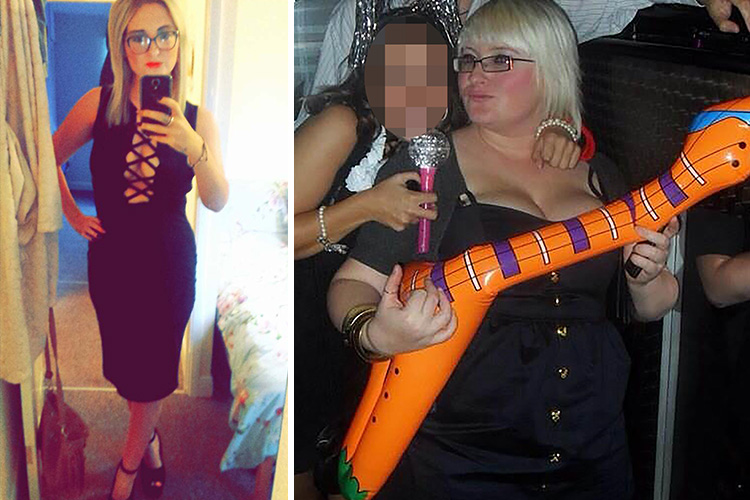 ‘I soiled myself in public' 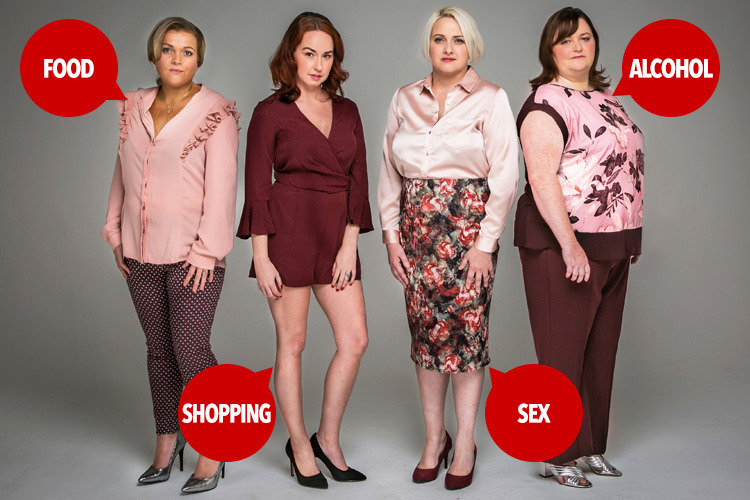 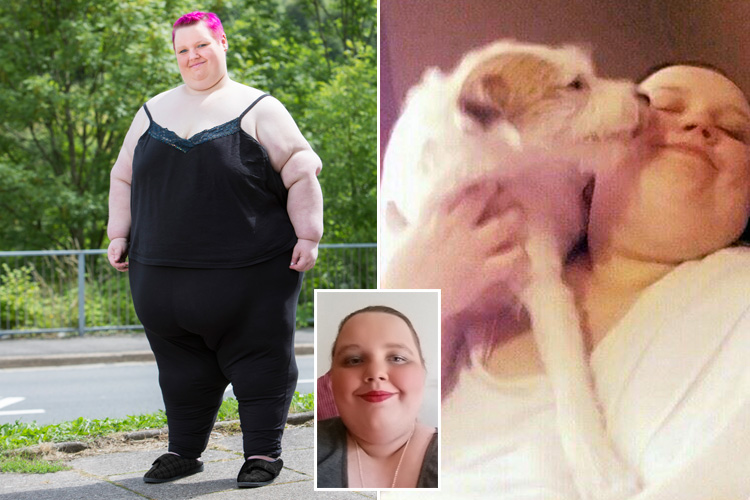 Amanda also points out that nearly all of the family members are eating the recommended daily intake of salt and fat in just one meal.

In doing so, they all run the risk of increasing their chances of obesity, heart disease and stroke, according to NHS Choices. 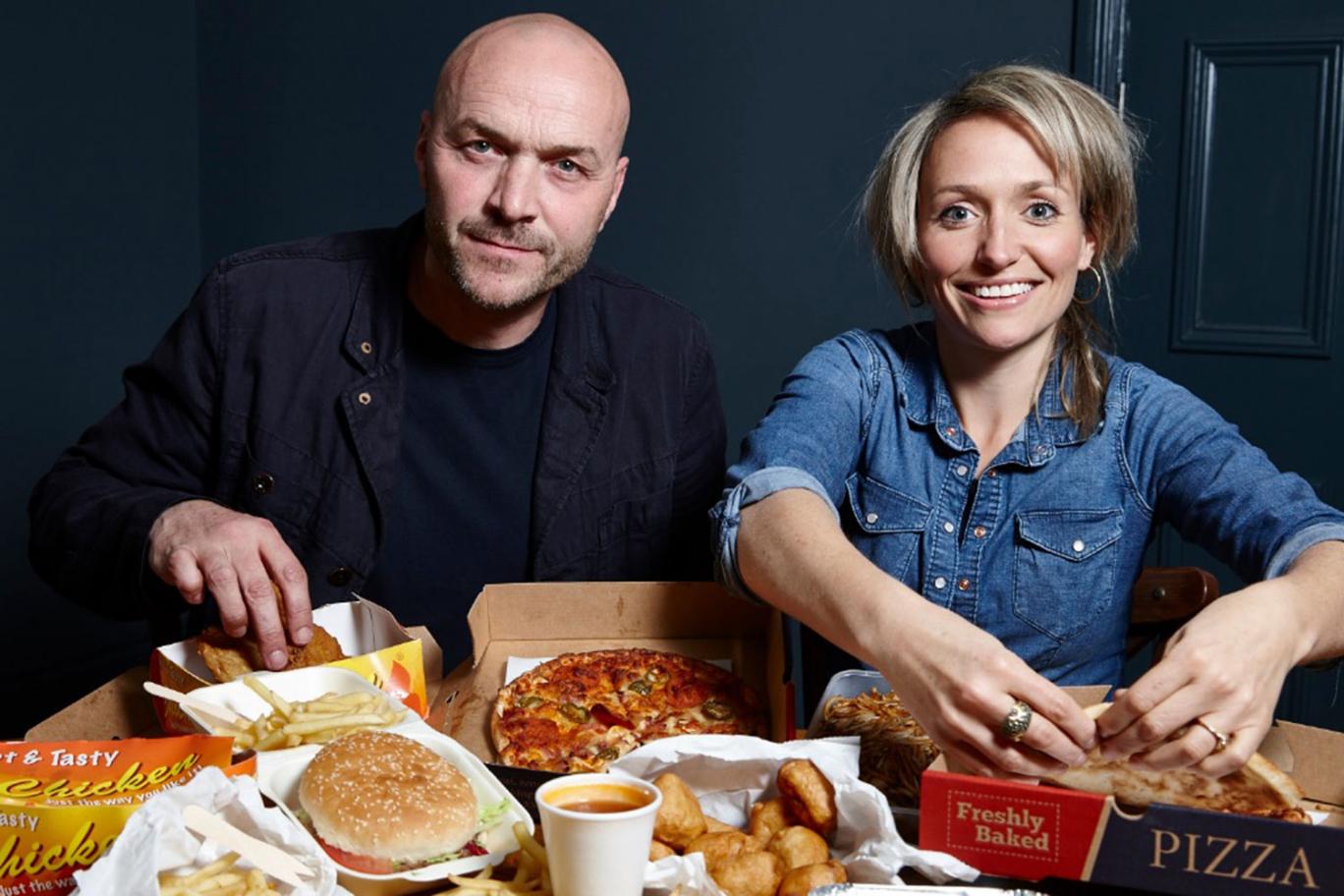 Simon shows the family how they can cook up a Chinese meal at home that’s just as tasty – but a lot healthier and cheaper – than their usual takeaway.

The meal contains way less fat and salt than their usual takeaway and costs just £6 per head – £30 for the family – under half what they normally shell out.

Tricks of the Restaurant Trade airs tonight (Monday) on Channel 4 at 8:30pm.