Colton Underwood packs on PDA with new boyfriend in Hawaii

Still a thorn in her side.

After the trailer dropped on Monday for Colton Underwood’s new Netflix series, “Coming Out Colton,” a source exclusively told Page Six that his ex Cassie Randolph is frustrated that the details of their tumultuous breakup are being rehashed.

“Cassie really just wants to move past any drama having to do with Colton. She’s being roped back into all this Colton mess because of the Netflix show,” the insider said.

“There are a lot of bad memories associated with the end of their relationship and she wishes there was a way to completely separate herself from his narrative.”

Former “Bachelor” lead Underwood, 29, handed his final rose to Randolph, 26, while filming the Season 23 finale of the ABC reality show in late 2018. Though they never got engaged, the pair continued dating — and even lived together at one point — until announcing their split in May 2020.

Randolph got a restraining order against Underwood in September of that year for allegedly stalking her, attaching a tracking device to her vehicle and sending her disturbing text messages. She dropped the order less than two months later.

In the preview for “Coming Out Colton” — which details Underwood’s experience entering the gay community — the former football player admits he put Randolph “through hell” because of his “own insecurities” about his sexuality.

“Cassie filed a restraining order against you. You went off the rails,” Underwood’s dad, Scott, tells him in the clip, while a friend adds elsewhere, “What you put her through was bulls–t.”

Underwood has previously apologized to Randolph publicly, most notably when he came out in an emotional April appearance on “Good Morning America” and in a May cover story interview with Variety.

Meanwhile, Randolph has remained largely silent about Underwood’s revelation and his subsequent apologies.

She only addressed the influx of support she received in the wake of the news while promoting her YouTube channel in April, telling fans, “Thank you everyone for all the kind comments and messages.”

Although Randolph would rather not be a peripheral character on “Coming Out Colton,” she is pleased to see that Underwood seems remorseful.

“It’s nice to see that he appears genuinely sorry — and comforting to know that his friends and family are holding him accountable for everything he did to Cassie,” the source said.

The trailer also sees Underwood reconnect with his former “Bachelor” suitress Onyeka Ehie, an ally who has applauded him on social media for sharing his truth. According to Variety, Ehie offers “full-throated support” for Underwood in their on-camera conversations.

However, a second source told us that most of the women of Season 23 are “unequivocally Team Cassie.”

“The collective attitude among the girls of Season 23 is that they’re happy for Colton but are more concerned about Cassie in this situation,” the insider elaborated.

“There is concern among Bachelor Nation about how Colton’s show is going to make her feel. They want her to feel supported as it plays out.”

The first source noted that it’s a “complicated situation” for Randolph, who may have worries about the way she’s discussed on “Coming Out Colton,” but is nonetheless thrilled that Underwood may be able to help others struggling to come out.

“At her core, Cassie supports Colton telling his story if that helps him and other people in the LGBTQIA+ community,” said the insider. “The part that sucks is that there’s really no way for him to tell his story without mentioning their breakup.”

These days, Randolph — who does not maintain communication with Underwood — is coupled up with musician Brighton Reinhardt, with whom she became Instagram official in August. 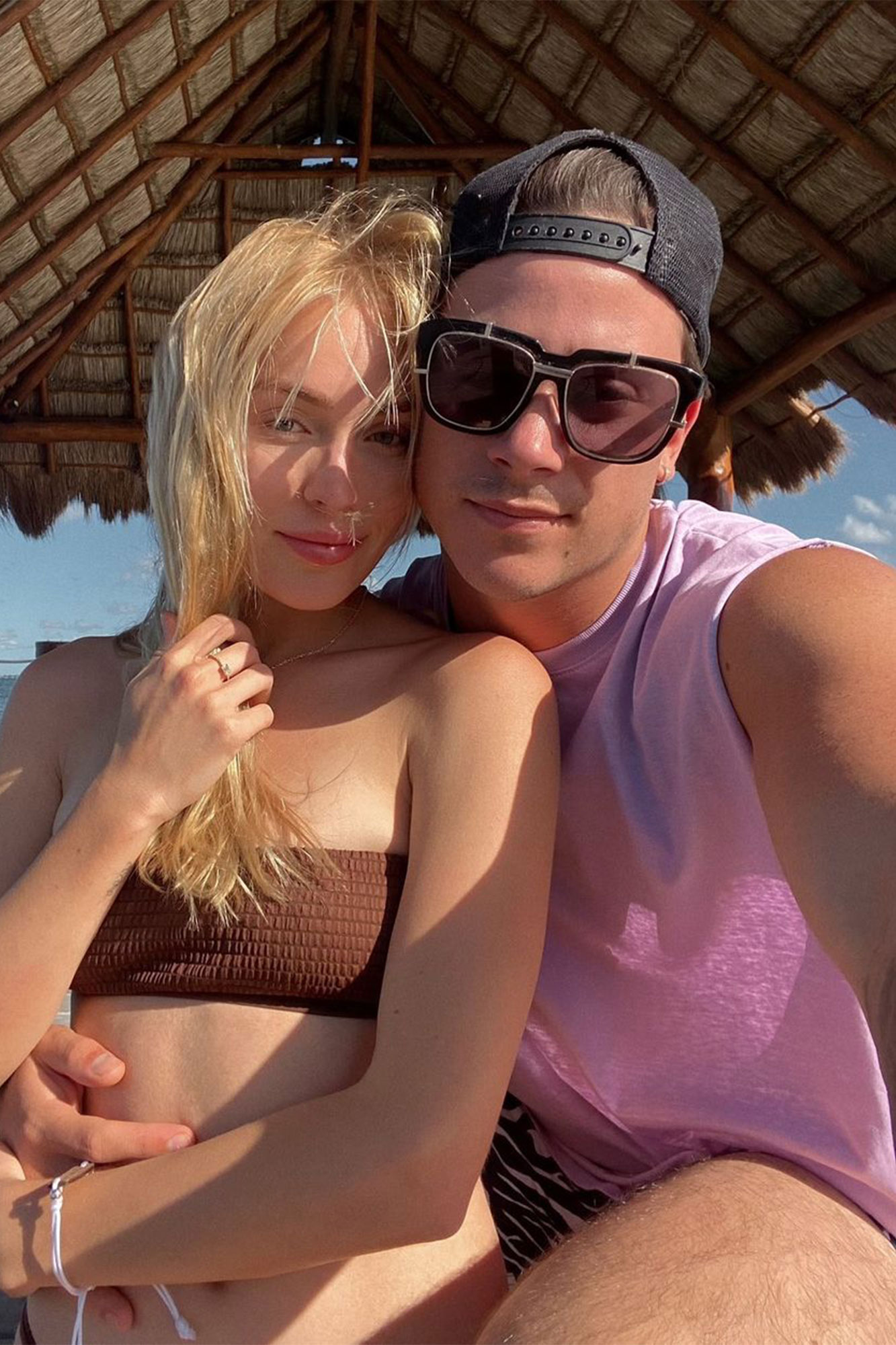 “Cassie couldn’t be happier and is thriving in her love life. Brighton is such a great boyfriend and she is grateful to have found love with him even after all the trouble she experienced with Colton and ‘The Bachelor,’” the source explained.

“Having Brighton by her side certainly makes this Netflix stuff easier to deal with.”

Reps for Randolph, Underwood and Netflix were not immediately available when contacted by Page Six for comment.