Colton Underwood: I didn’t come out to ‘bury the drama’ with Cassie Randolph

She laughed and added, “and I hate to tell them they already didn’t have a chance of me anyway.”

“[It] flipped everybody out,” she recalled. “Nobody was ready for that. People just said, ‘Elvira, you lied to me. I don’t respect you anymore. Goodbye,’” she said.

Peterson added that her honesty cost her 11,000 followers on social media — though the 60,000 new ones she gained more than made up for the loss. 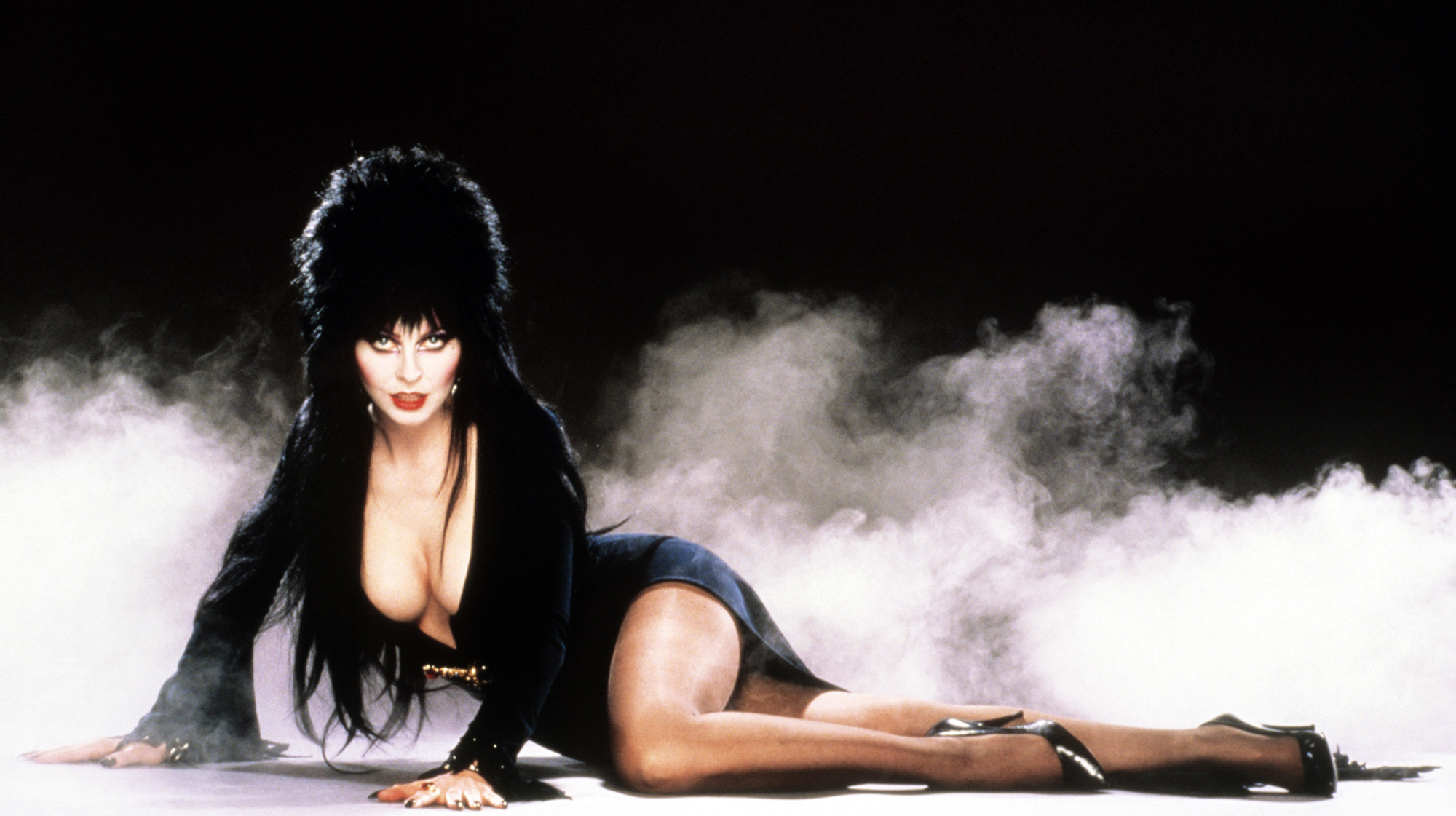 “Because I hope they embraced it, but I was feeling like: ‘What if they think I’m a big fat hypocrite, and I was lying to them?’”

Peterson came out in her memoir, “Yours Cruelly, Elvira: Memoirs of the Mistress of the Dark,” and explained that she kept her relationship secret because she was worried it would affect her Elvira brand, which centered around her sex appeal to men.

“So I worried that if I announced I was no longer living the ‘straight life,’ my fans would feel lied to, call me a hypocrite, and abandon me,” she wrote.