IF you've already had the misfortune of having Covid then chances are you won't want to catch it again.

Cases are still circulating and the UK government is urging those eligible to come forward for their booster jabs to avoid the harsh consequences of the bug. 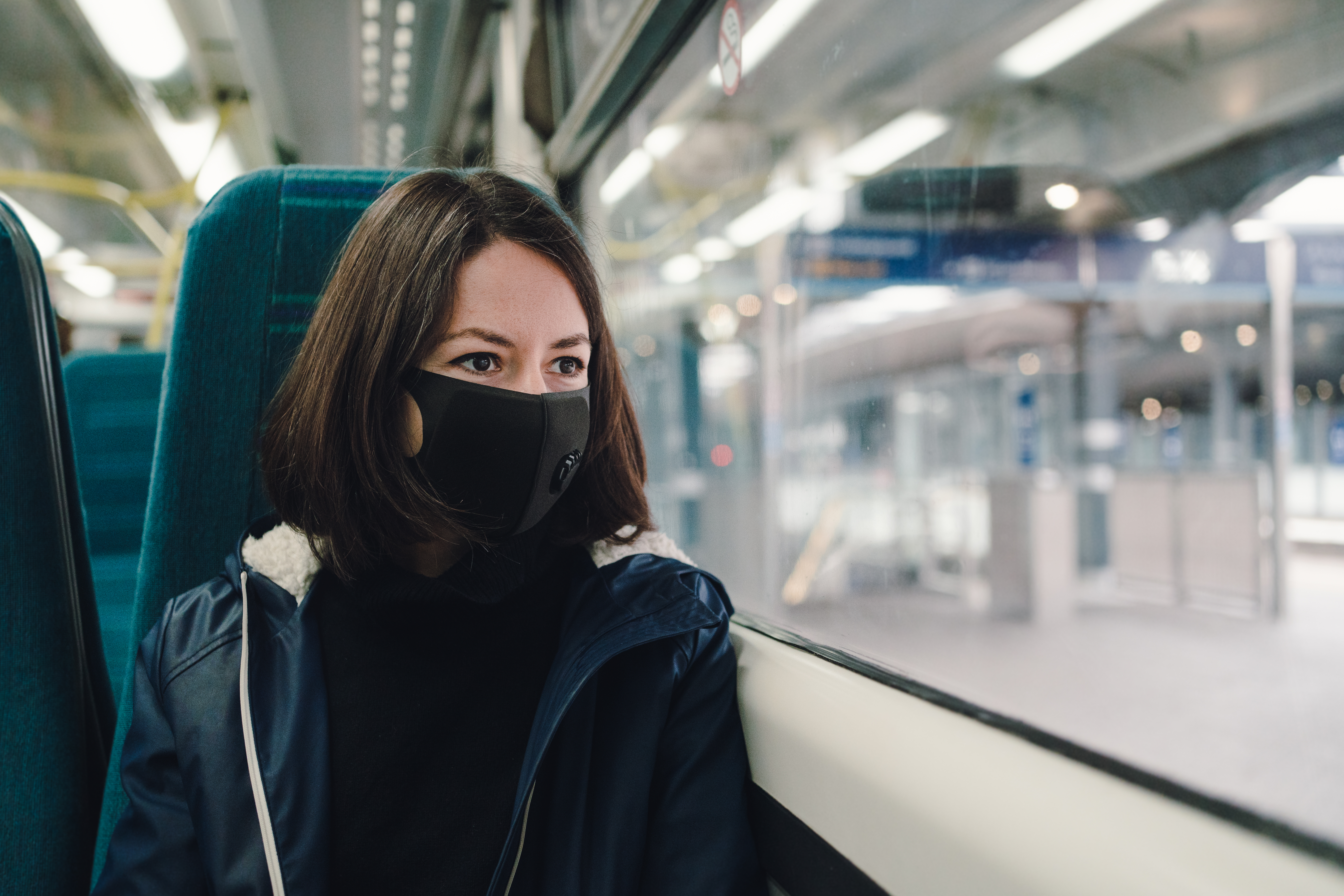 It's unlikely the bug will ever go away, as leading scientists say Covid will one day be "endemic" – meaning it is regularly found among the population like a common cold.

With the prospect of a world living with Covid, what are the chances, then, that you can get the disease twice?

We look at the current evidence to answer that burning question.

Can you catch coronavirus twice?

Yes, it is clear that it is possible to catch the virus twice.

In the UK there have been hundreds of thousands of people who have tested positive for Covid twice.

Public Health England published data in June 2021 revealing there were 15,893 possible reinfections identified up to 30 May 2021 in England out of nearly four million people with confirmed infections. This is equivalent to around 0.4 per cent cases becoming reinfected.

A possible reinfection is when someone tests positive at least 90 days apart. It can't be said for certain that they were infected twice, or if their second test came back positive due to their original infection lingering in their body.

A further 478 probable reinfections were found. These are people who have tested positive for a variant that was not circulating the first time they got the bug.

One analysis published in October said that the rate of reinfection "remains low".

The Office for National Statistics (ONS) Covid-19 Infection Survey reported the most likely people to get Covid twice were women, those who had only a mild bout of illness the first time round, those with long term health conditions, and those who had no vaccine doses.

Reinfections were more common after the Delta variant became the dominant strain, the ONS found.

How long does immunity last?

The chances of catching Covid twice come down the various factors including the strength of immunity, prevalence of the virus and if someone has been vaccinated since they first picked up the deadly disease.

When someone is infected with a bug, like Covid, their immune system creates antibodies against it that fight the disease.

The antibodies remember the pathogen so that the next time it comes along, it's prepared.

But immunity doesn't always last forever and varies from person to person.

A study published in The Lancet Microbe found that unvaccinated people can expect immunity against reinfection to last three to 61 months after developing Covid if the virus is still circulating in the community. The time period is so vast that it doesn't particularly answer the question.

But Jeffrey Townsend, the Elihu Professor of Biostatistics at the Yale School of Public Health and the study’s lead author, warned: “Reinfection can reasonably happen in three months or less."

Alex Dornburg, assistant professor of bioinformatics and genomics at the University of North Carolina at Charlotte, who co-led the study, said: “As new variants arise, previous immune responses become less effective at combating the virus. Those who were naturally infected early in the pandemic are increasingly likely to become reinfected in the near future.”

Another study led by University College London said Covid survivors are protected for at least twn months, meaning they are very unlikely to pick up the bug twice in one year.

The first signals of reinfection in the UK came in September 2020, only six months after the first lockdown in March 2020.

While coronavirus has been around for almost two years now, there are still a lot of unknowns to be studied.

There are also other layers of the immune system which are more challenging to study, but that could offer much longer-lasting protection.

For example T-cells, which experts have suggested could last decades after Covid disease.

Will you get as sick the second time?

Kara Steel, senior statistician for the Covid-19 Infection Survey, said when reinfections do occur "generally they are less likely to cause serious illness".

It's the reason that experts believe Covid will one day become like other common cold bugs.

Professor Sir John Bell, regius professor of medicine at Oxford University, previously said the virus could resemble the common cold by spring 2022, as people's immunity to the virus is boosted by vaccines and exposure.

Professor Dame Sarah Gilbert, whose work helped to develop the AstraZeneca vaccine, said viruses tend to become weaker as they spread around.

Even though natural immunity gives a protective barrier, the best way to protect yourself is to get two Covid vaccine doses.

Immunity from vaccinations does wane, which is why all those who are eligible have been urged to come forward for a booster jab.