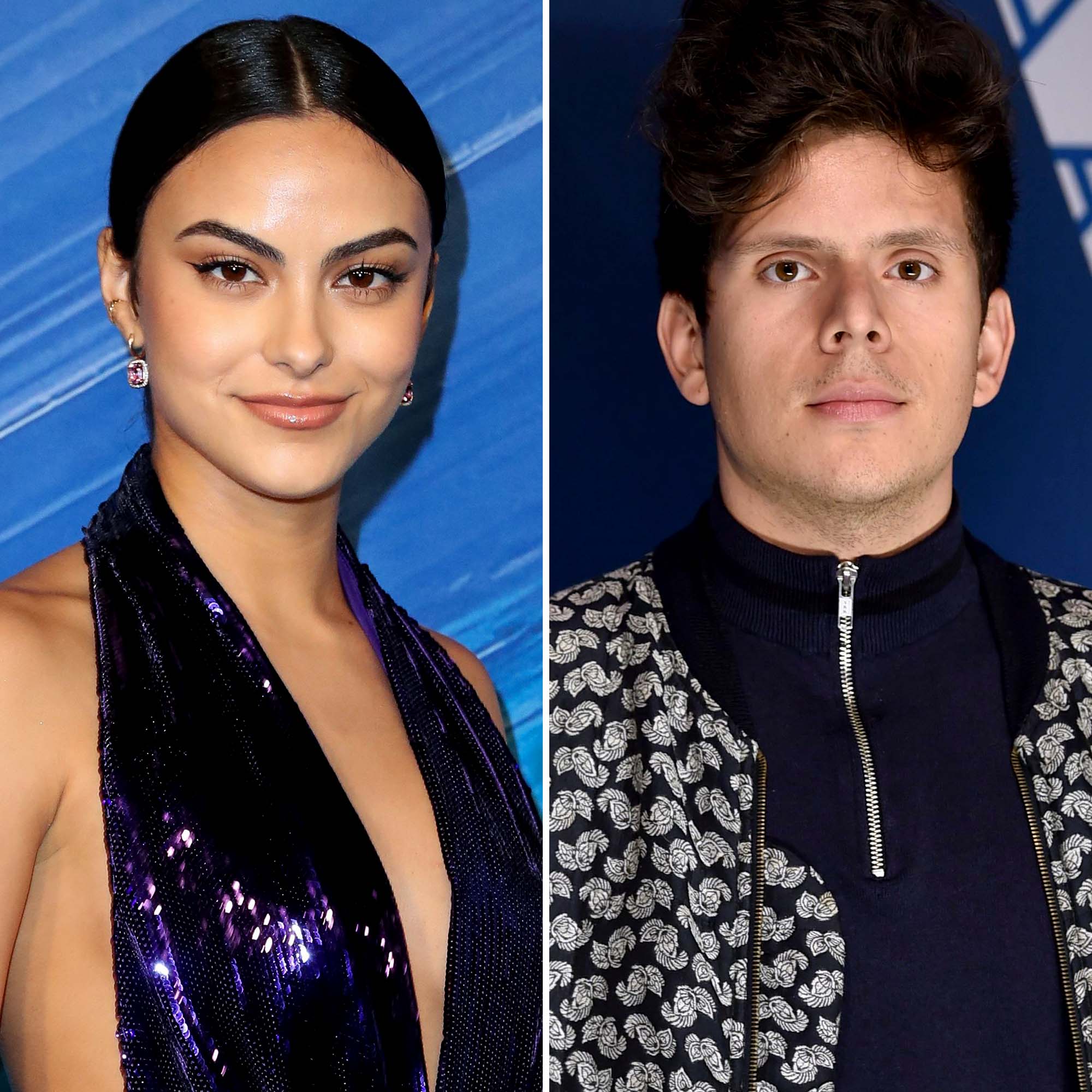 “Life update,” the Riverdale star, 28, wrote via Instagram on Tuesday, November 8, alongside a slideshow that included a photo of Mancuso, 30, playing with her dog Truffle. In the final image of the post, Mendes shared a selfie taken in the reflection of a glass door, which appeared to show the YouTube star with his arms wrapped around her. “[You’re] living your best life, and I’m here for it ♥️,” her costar Vanessa Morgan wrote in the comments.

Though the couple have not directly commented on their relationship, they will soon be seen on screen together in the coming-of-age film Musicá. According to The Hollywood Reporter, Mancuso will direct and star in the project, which will center on “a young man, plagued by the music in his head, who has to come to terms with an uncertain future while balancing love, family and Brazilian culture in Newark, New Jersey.” The Internet personality will also compose an original score and soundtrack for the movie.

Mancuso celebrated Mendes joining the project in April before they spent the summer filming in New Jersey. “So thrilled to have the extraordinary @camimendes join the wondrous world of MÚSICA 🇧🇷,” he wrote at the time.

Hottest Couples Who Fell in Love on Set

The pair first sparked romance rumors in September, when they were photographed arriving at the Venice Film Festival together. One month later, Mancuso was spotted with his arm around the Do Revenge star as they left a Halloween party.

Before dating the songwriter, Mendes dated photographer and director Ian Wallace from 2013 to 2017. One year later, she was linked to her Riverdale costar Charles Melton. The pair dated for over a year before calling it quits in December 2019.

Though she shared several glimpses at their relationship on social media, Mendes explained in March 2019 that she doesn’t feel comfortable sharing her personal life with the world.

“In my day-to-day life, I am an open book. But I’ve also developed this sixth sense. I understand how my spoken words can translate into written words and how things can appear out of context,” the Virgina native told L.A. Confidential at the time. “It’s like, yeah, even though I feel comfortable talking about some things, do I really want to see it written over and over again? Sometimes, it’s not really worth it.”

Her split from Melton allowed Mendes to become even closer to fellow Riverdale stars Lili Reinhart and Madelaine Petsch, who also went though breakups around the same time. “We all got out of relationships at the same time and then went through this pandemic together,” the New Romantic star told Paper in April 2021. “And now we’ve been bonded by how much change has happened. Me, Madelaine and Lili, specifically, we’ve never been closer than we are this season.”

She continued: “It’s really nice to have them, to feel like I do have friendships here — meaningful ones.”

Celebrities Who Became BFFs With Their Costars

Earlier this year, Mendes and the Hustlers star, 26, joked about their habit of finding love on set via TikTok. “Us trying to figure out how to date people we don’t work with,” the duo joked in the video caption, along with the hashtags, “#readingrainbow ❤️ #learninglessons #growing.”