All about Britney Spears and Sam Asghari’s ‘special’ wedding bands

It turns out there is something to it.

Britney Spears used her wedding reception with Sam Asghari as a musical moment where she and some of her guests grabbed a mic and put their vocals to the test.

Unfortunately, Spears, Madonna, Paris Hilton, Selena Gomez, Donatella Versace and Drew Barrymore missed the mark while attempting to do an a cappella rendition of the Queen of Pop’s hit song “Vogue.”

“Fellas that were in the mood / Don’t just stand there, let’s get to it / Strike a pose, there’s nothing to it,” the group awkwardly sang.

Instead of letting their bodies groove to the music, the group of six stood rigidly with Madonna in the center, shielding her eyes with a pair of alien-like sunglasses.

Spears, 40, married Asghari, 28, Thursday evening in a lavish wedding at her California estate. The “Toxic” singer said “I do” in a custom off-the-shoulder Versace gown with a thigh-high split. The personal trainer also wore Versace in the form of a classic tuxedo. 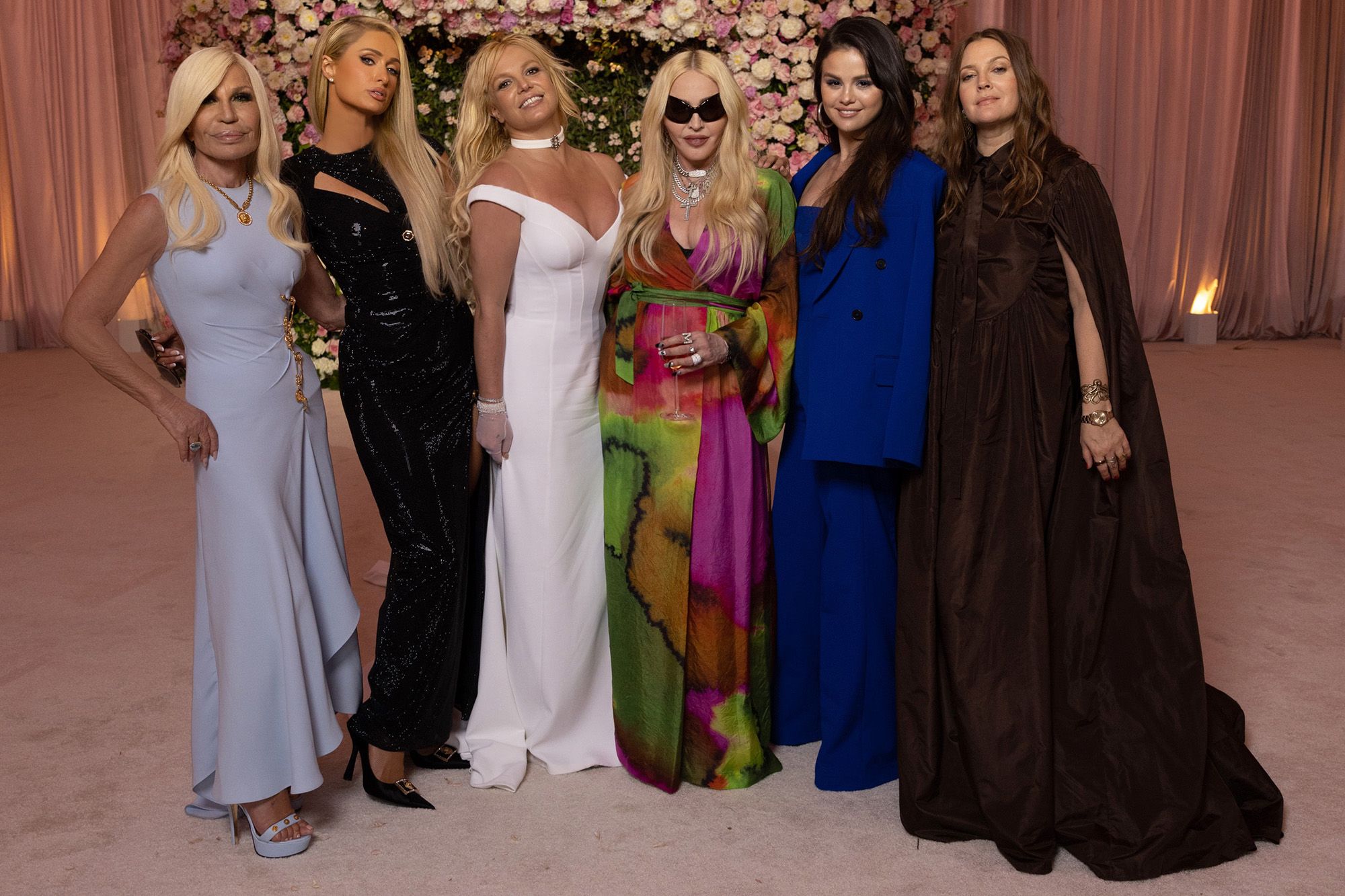 Other celebrity attendees at the intimate bash included Ansel Elgort, Kathy Hilton and Maria Menounos. Neither Spears’ parents nor her siblings, Bryan and Jamie Lynn, attended the event, though Bryan did reportedly receive an invitation.

It is unclear who of Asghari’s family members made it to the nuptials, although he’s very close to his sisters, Maddie and Fay. 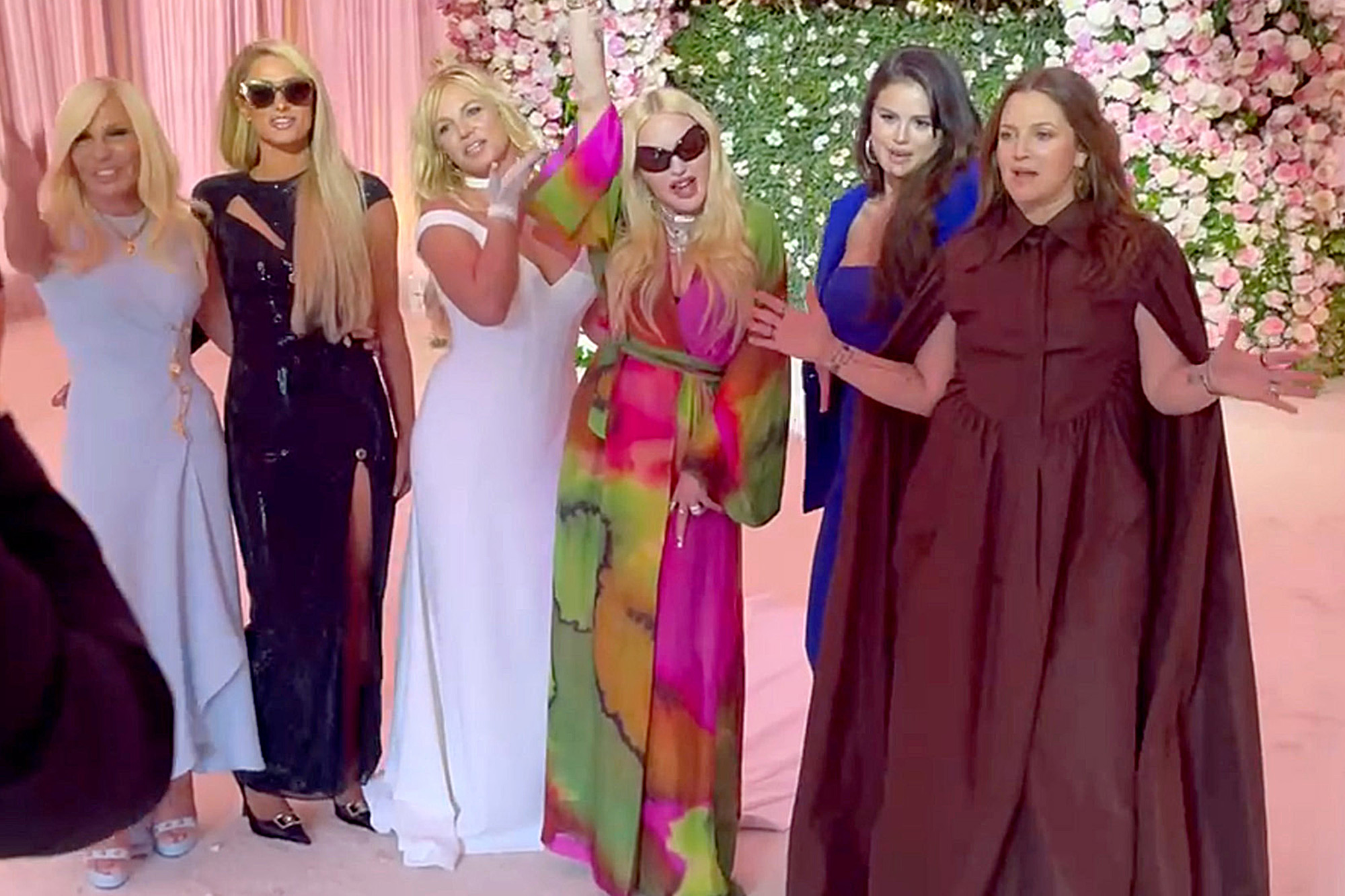 Inside Spears’ fairy-tale wedding, she recreated her iconic 2003 kiss with Madonna and spent the night tearing up the dance floor with one of her longtime backup dancers.

Asghari proposed to the “Sometimes” singer in September 2021, nearly five years after getting together.