Britney Spears let her imagination run wild in the spirit of Halloween.

The “Toxic” pop star, 39, posted a series of photos of herself covered in fake blood while wearing only lingerie and furry handcuffs for a murder mystery-inspired shoot on Monday.

In the caption, Spears created a fictional narrative to go along with the images, writing, “She went to dinner with two girlfriends and had 1 drink … took a cab home but was found on the floor by her neighbor … it remains a mystery 🕵🏼‍♀️🙀😳😜 … who would do such a thing 🤷🏼‍♀️🎃 ???”

She then seemed to make a slight jab at her family — which has become par for the course on her social media — adding, “She had a wonderful family and of course they were nowhere nearby!!!!”

The “Womanizer” singer continued to go off on different tangents in the post, writing about “effort” and “lip injections.” 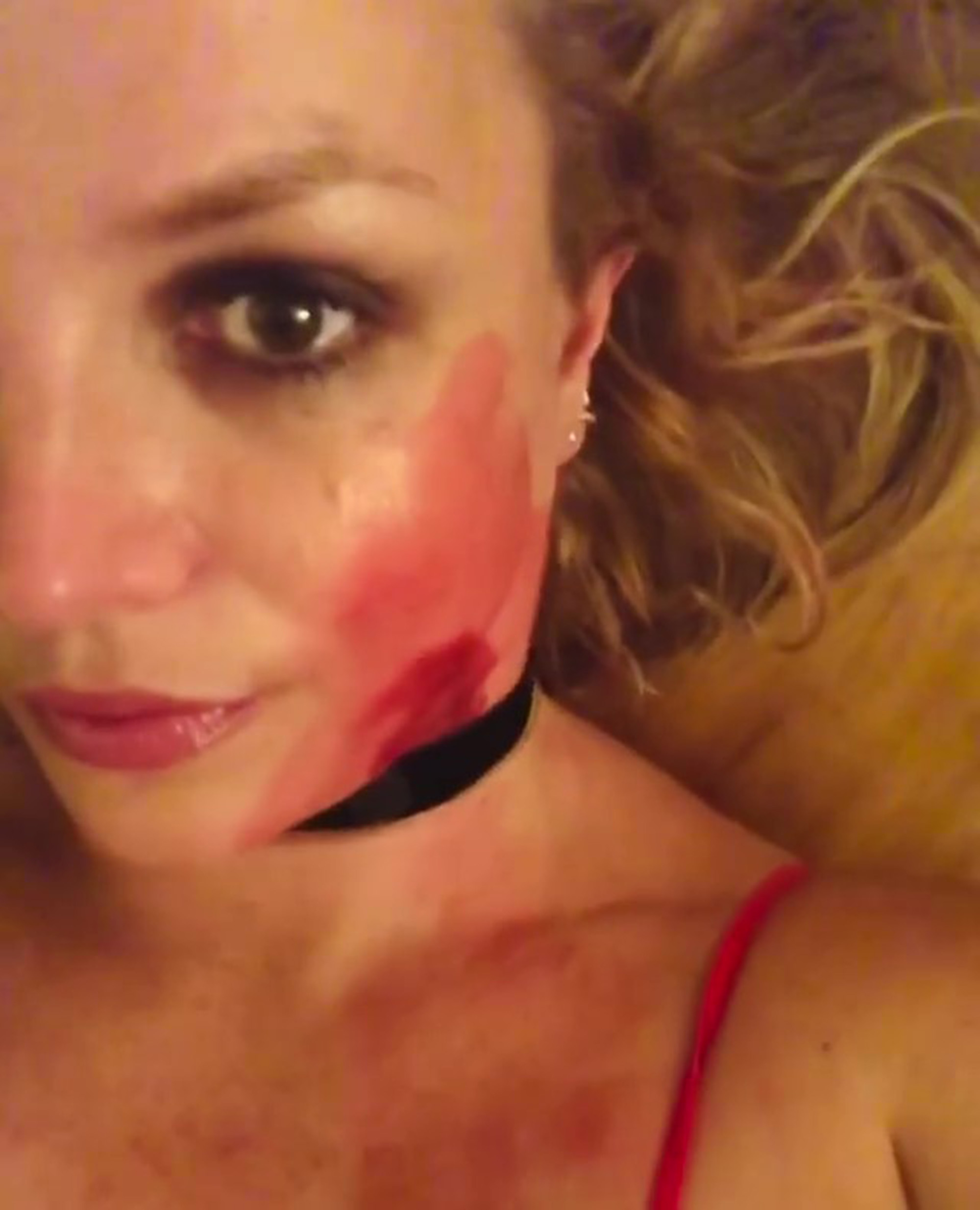 The singer also shared a video of herself zooming in to her face, which was covered in fake blood. 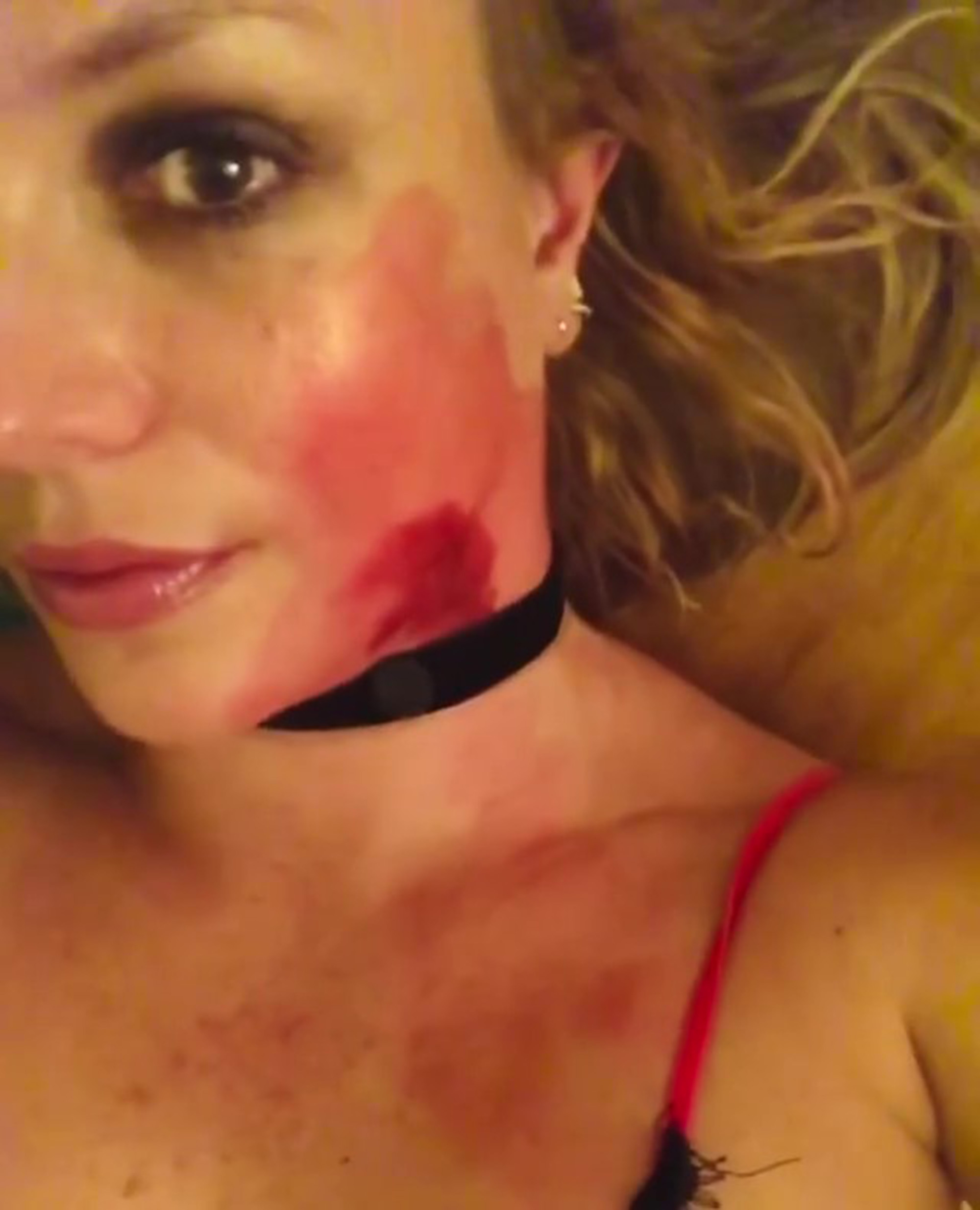 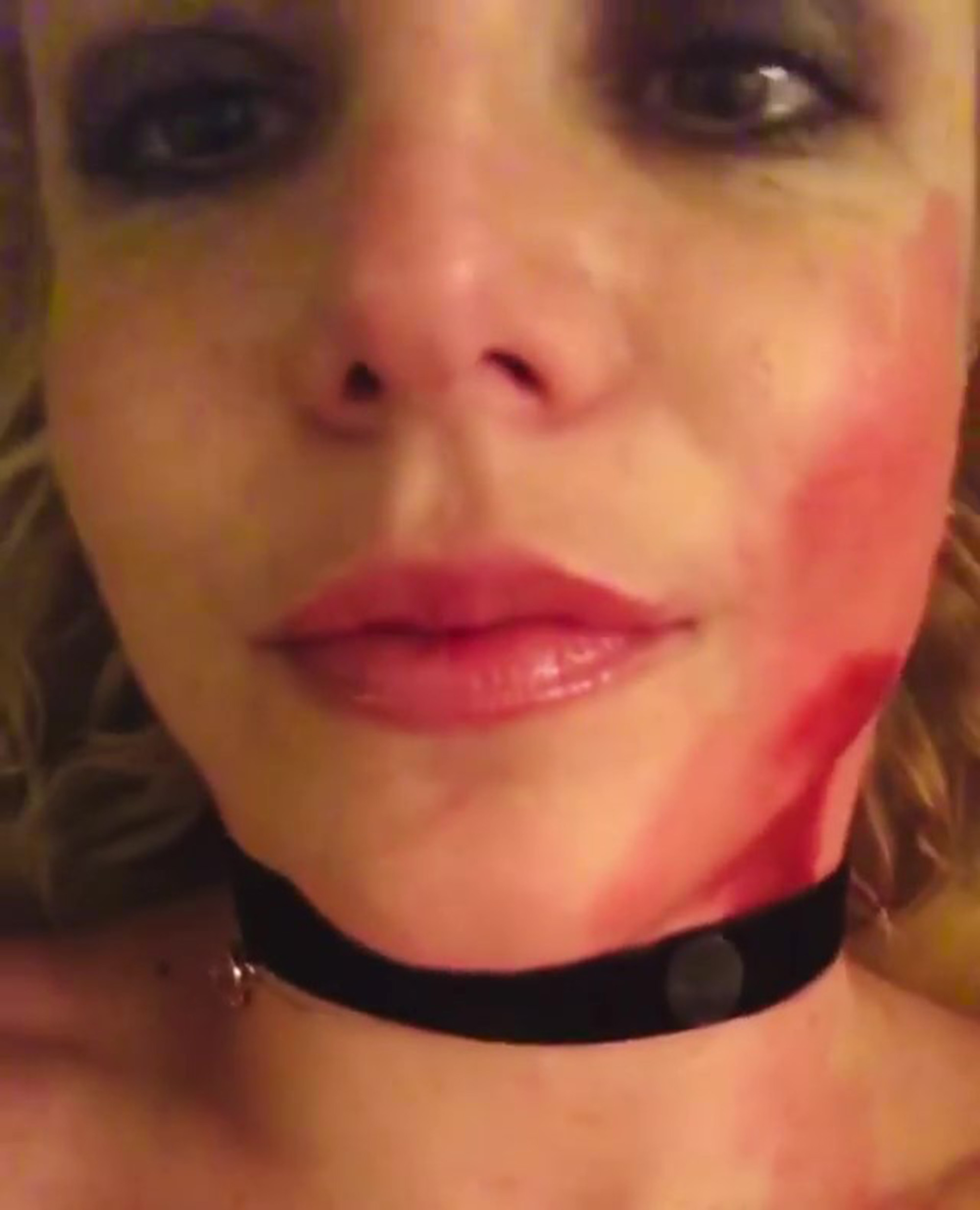