Britney Spears and Sam Asghari tied the knot Thursday, and the guest list was very exclusive.

Page Six learned that approximately 50 guests were invited, and just one family member from Spears’ side reportedly made the cut.

The pop icon’s brother, Bryan Spears, was the only relative on the bride’s side to snag an invitation, according to TMZ.

It is unclear which of Asghari’s family members made it to the nuptials – although he’s very close to his sisters, Maddie Asghari and Fay Asghari. 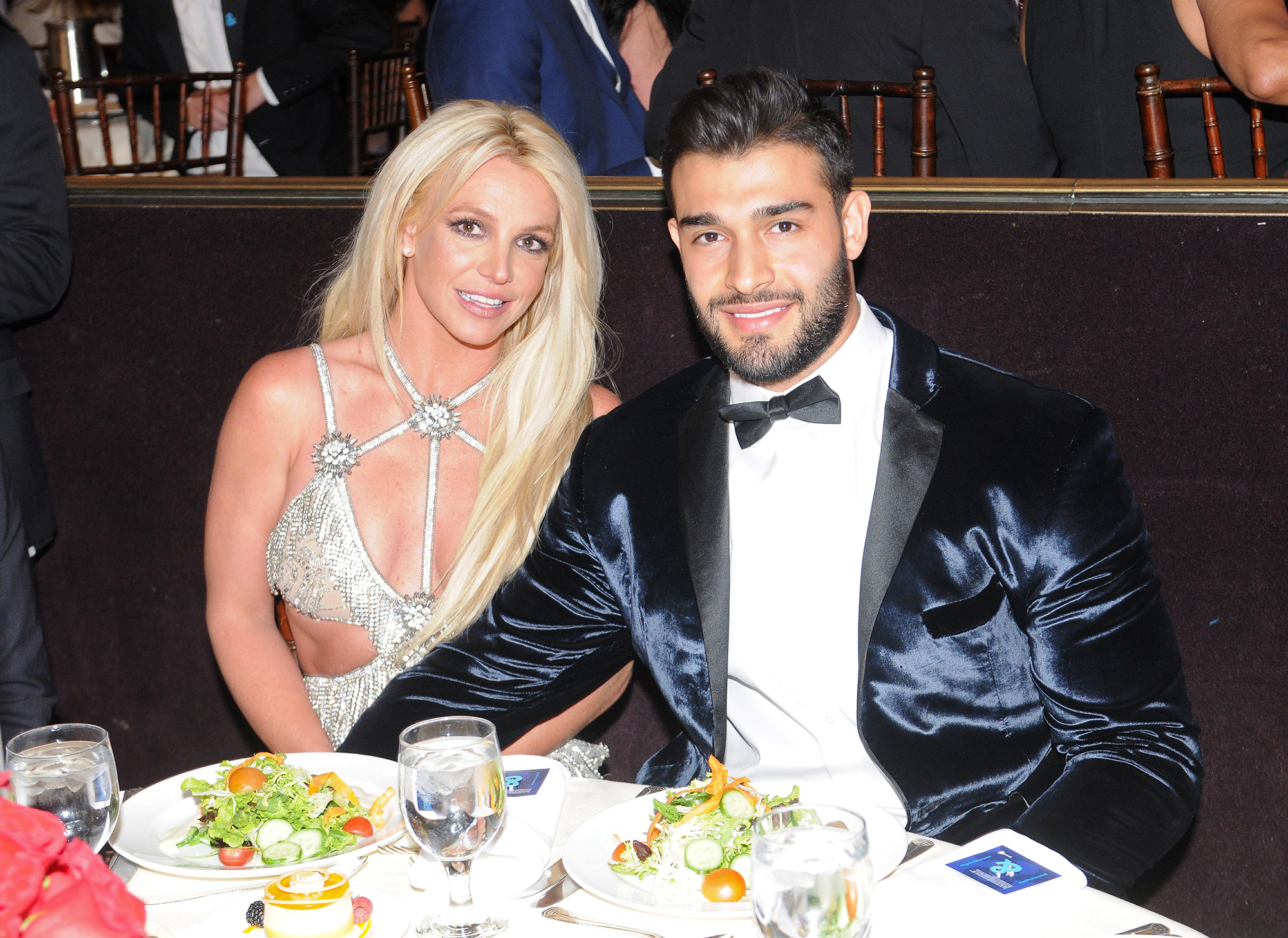 Photos released Thursday morning showed a glimpse of preparations for the intimate ceremony, which took place inside a luxurious tent placed in the backyard of Britney’s Thousand Oaks, Calif., home.

It comes as no surprise that Britney’s parents, Jamie Spears and Lynne Spears, and her sister, Jamie Lynn Spears, were not part of the guest list since the “Toxic” singer has been estranged from them since her conservatorship battle.

Britney, 40, testified during a bombshell hearing in June 2021 that she thinks her family should be sued due to the alleged abuse she experienced while under the legal arrangement, which controlled her personal decisions and money for nearly 14 years. 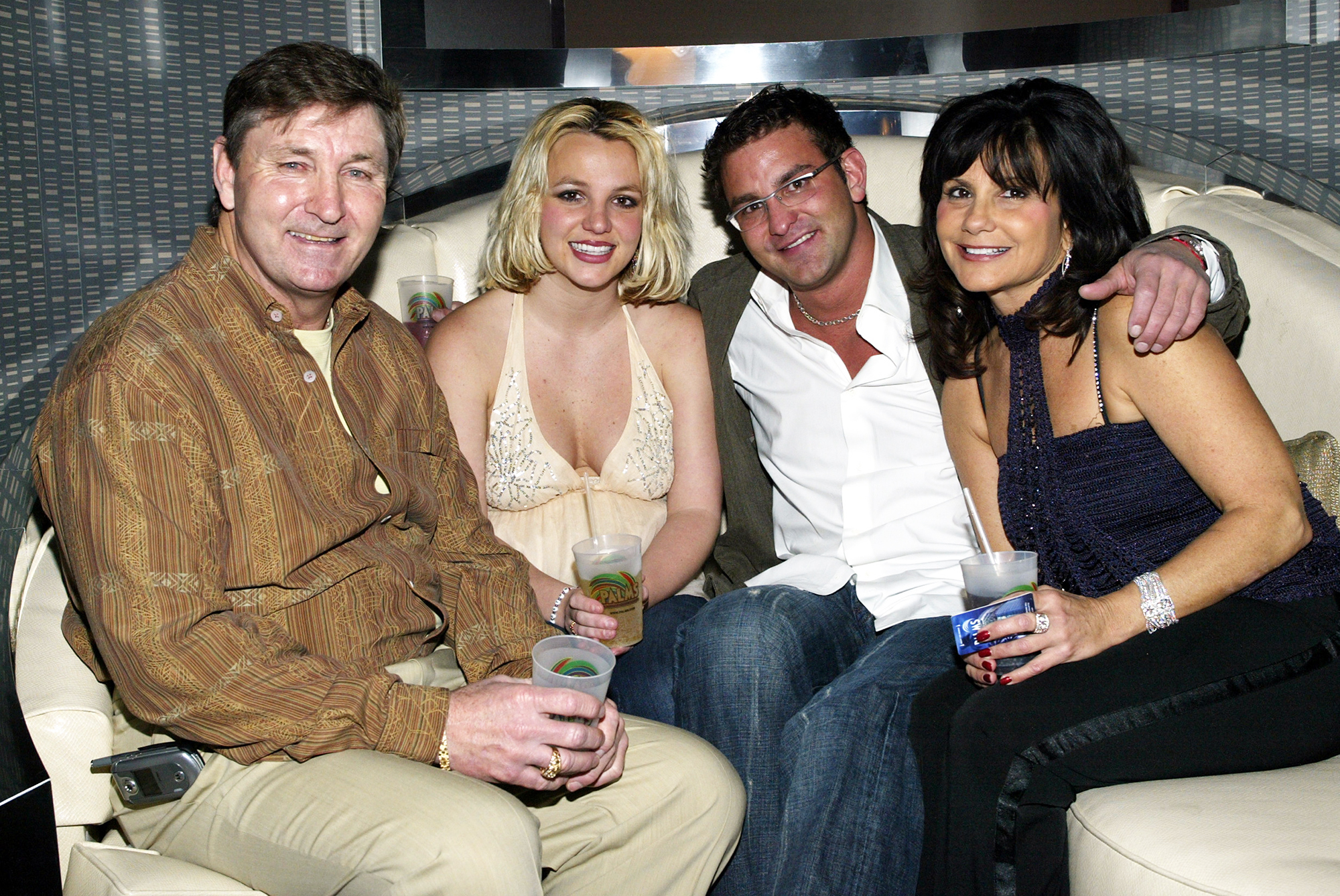 Most recently, the “Stronger” singer slammed her sister, 31, for writing a memoir before she had a chance to tell her own story and bashed her mom, 67, for giving her dad, 69, “the idea” of the conservatorship.

But while her relationship with her biological family has grown more strained, Britney’s bond with Asghari, 28, only grew closer.

The actor proposed in September 2021 with a “one-of-a-kind” ring that had “Lioness” — his pet name for the Grammy winner — inscribed in it. 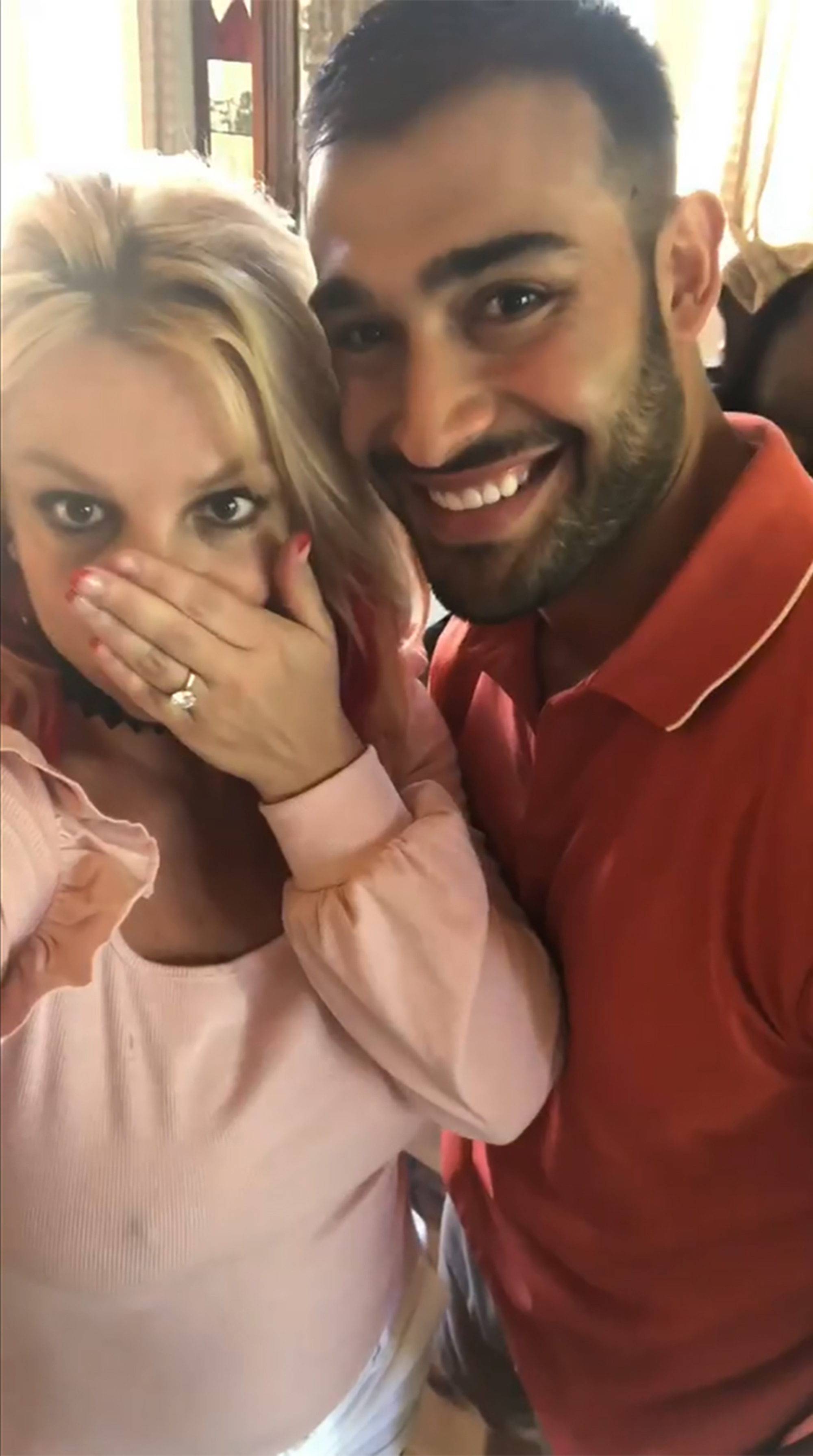 As wedding plans were underway, the couple learned that they were expecting their first child together.

However, the “…Baby One More Time” singer sadly suffered a miscarriage earlier this year.

Asghari said in May that the tragedy has not stopped the pair from trying to have kids again and that they will be “expanding” their family “soon.” 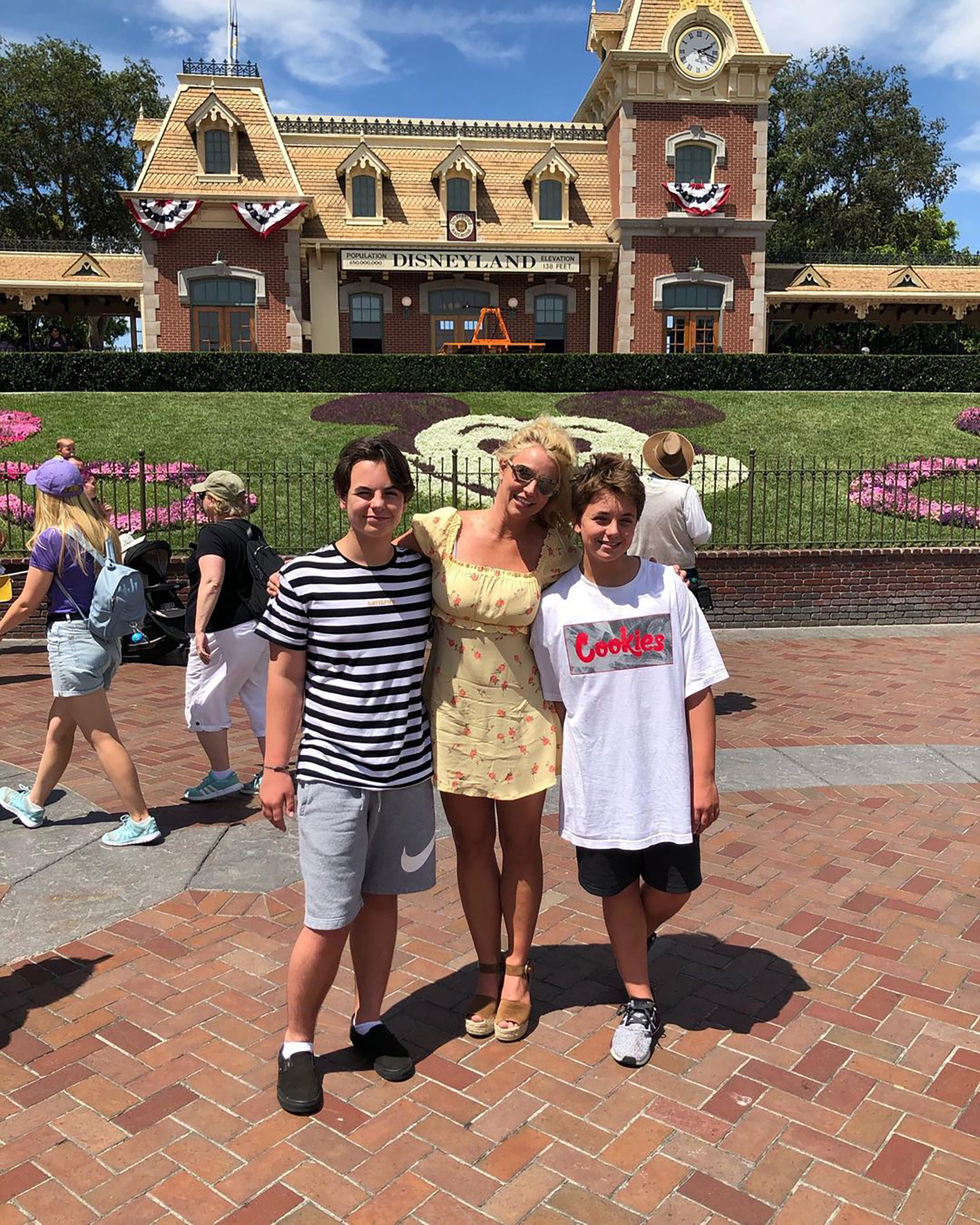 “They think the focus of this day should be on Britney and Sam, and they are very happy for her moving forward,” the high-powered lawyer said.

Britney was also previously married to childhood pal Jason Alexander, who attempted to crash her wedding to Asghari and was arrested by police.