Blac Chyna has suffered another legal blow in her fight against the Kardashian-Jenners.

The former reality star lost a motion to have the judge in her trial dismissed over claims he was biased toward the famous family, new court documents obtained by Page Six show.

Los Angeles Superior Court Judge Gregory Alarcon said Chyna provided no evidence to back up her allegations and defended his unbiased stance.

The “Rob & Chyna” alum filed the documents accusing Alarcon of showing an “undeniably hostile and extremely biased” attitude against her and her lawyer shortly after he ruled against her in her defamation suit against the Kardashian-Jenners.

The family’s attorney shot back in a statement, calling Chyna’s latest filing a “baseless effort to save face after losing at trial.” 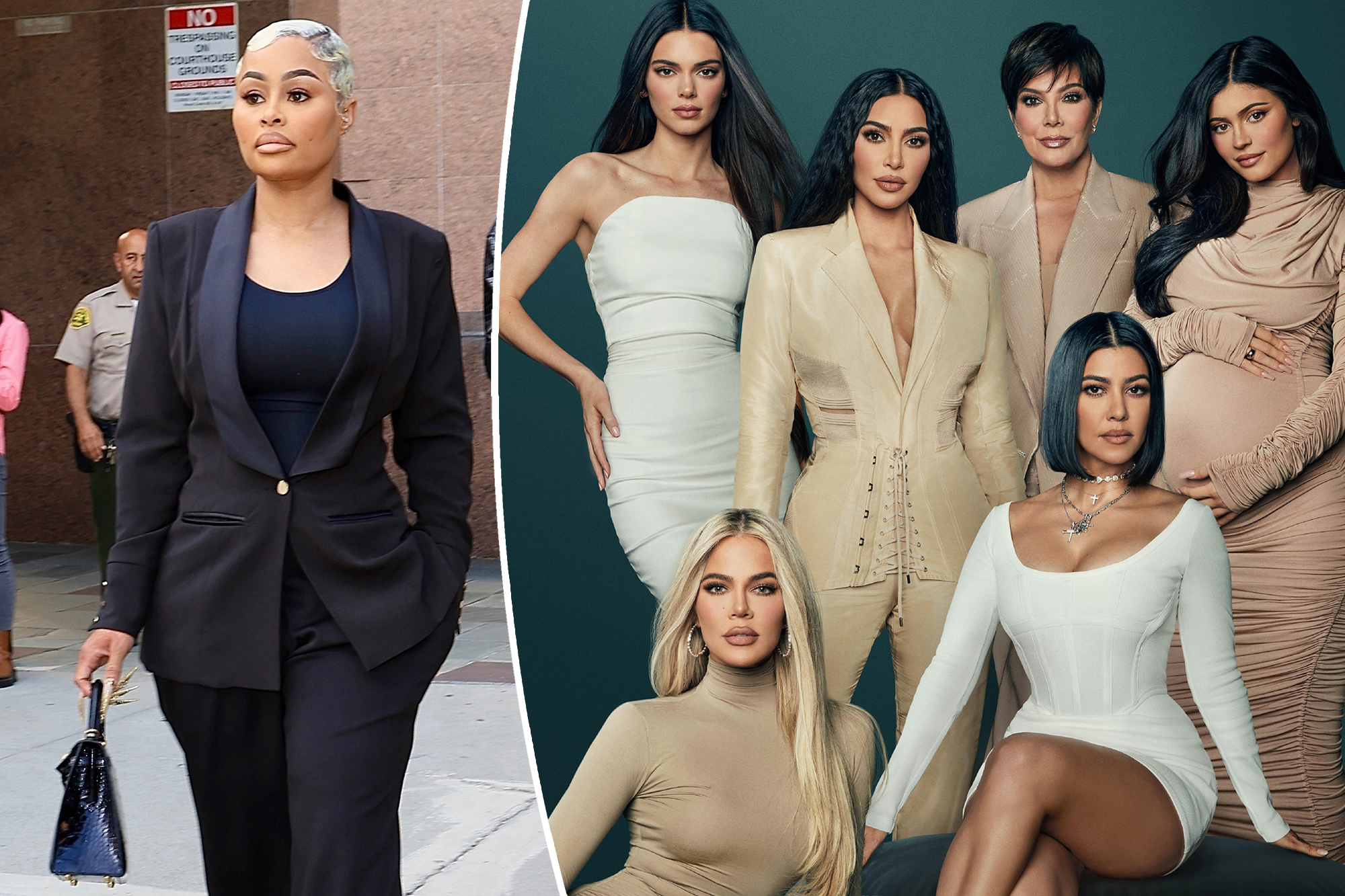 The lawyer went on to say that while Chyna, whose real name is Angela White, is disappointed with the ruling, her and Ciani’s “effort to make a scapegoat of Judge Alarcon is frivolous, dishonest and deserving of sanctions,” adding that Ciani did not question the judge until “after the jury found against her client.”

Chyna, 34, sued Kris Jenner, Kylie Jenner, Kim Kardashian, Khloé Kardashian and ex Rob Kardashian in October 2017 for $40 million for loss of earnings and more than $60 million in future earnings, claiming the family used their influence to tarnish her reputation and cancel a second season of “Rob & Chyna.” 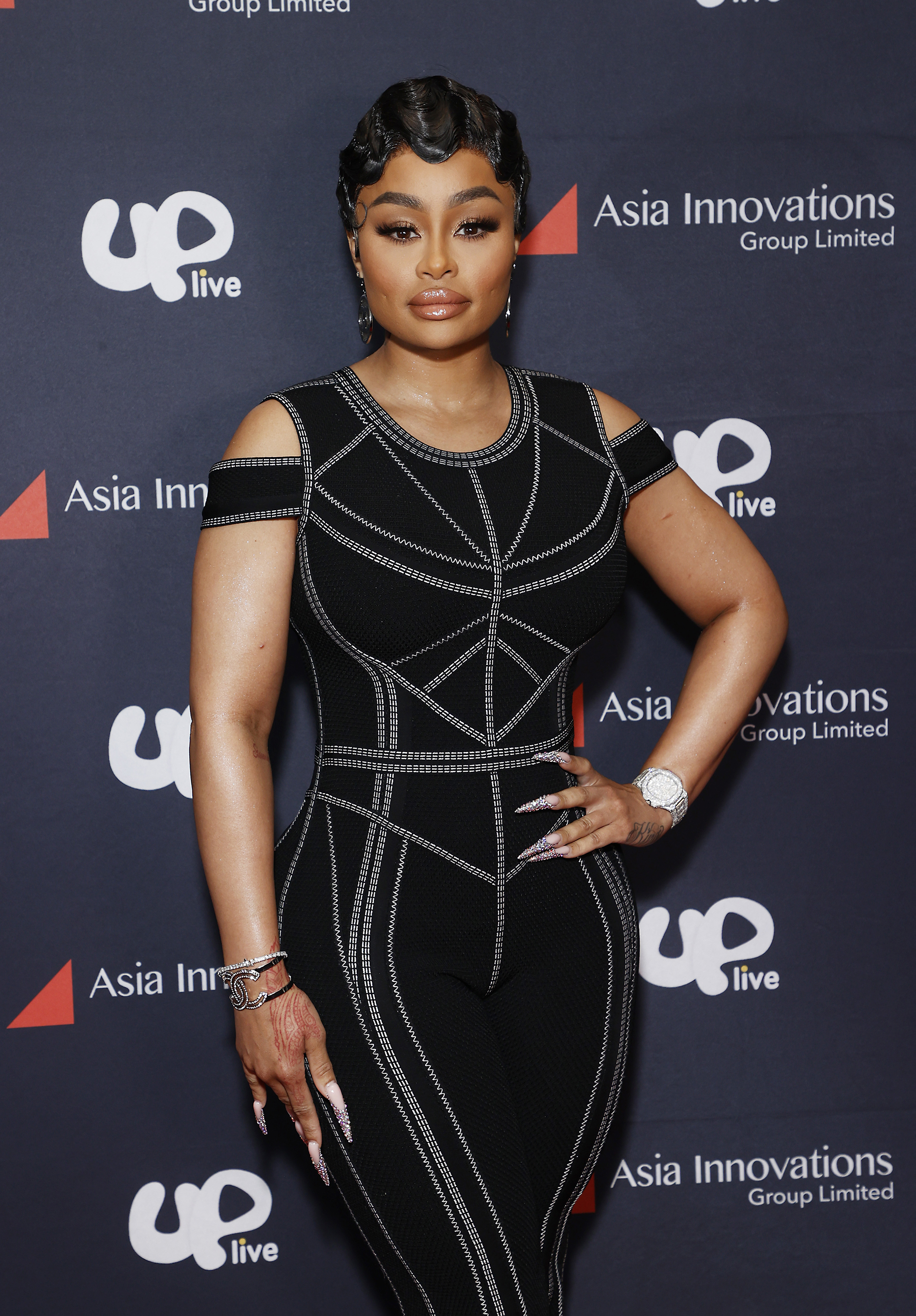 After a two-week trial, the jury decided on May 2 that no damages would be awarded to Chyna.