Star-studded affair! Nicole Richie and Kim Kardashian were among the celebrities in attendance at Paris Hilton and Carter Reum’s wedding — and they both stunned in black dresses.

The House of Harlow designer, 40, and the Keeping Up With the Kardashians alum, 41, sat side by side during the reception on Thursday, November 11.

Celebrity Weddings of 2021: Stars Who Tied the Knot

Both women chose black ensembles for the elegant evening, per a photo published by the Daily Mail on Friday, November 12. Kardashian, for her part, donned a Balenciaga ballgown with a deep-V neckline.

Richie has been friends with the bride, 40, for decades, having starred alongside her on The Simple Life from 2003 to 2006. The pals grew up together in the Bel Air neighborhood of Los Angeles before appearing on the reality TV show. 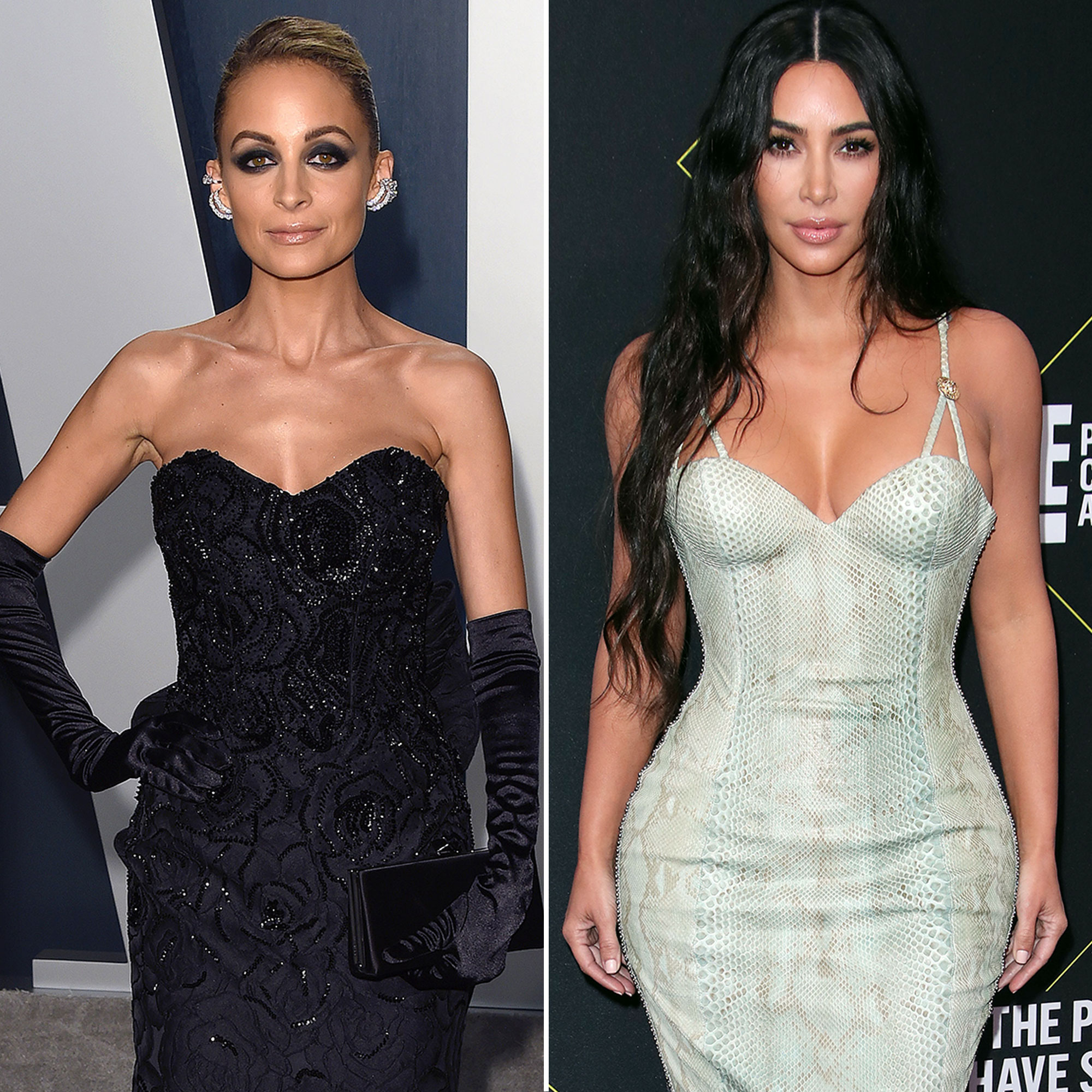 The designer and the “Stars Are Blind” singer have had their ups and downs over the years, with Richie revealing in 2014 that her friendship with Hilton doesn’t depend on seeing each other nonstop.

“The short answer to this is, I haven’t spoken to her in a while, but we are very good friends,” the Great News alum said during an appearance on Watch What Happens Live With Andy Cohen at the time. “I love her and I love her family. I have a lot of respect for her.”

Four years later, the twosome reunited at the Daily Front Row Awards, giving fans hope for a Simple Life reboot down the line. While a reality show revival hasn’t happened yet, Hilton gushed over her longtime friend during an exclusive interview with Us Weekly in June 2019.

“Nicole is the most hilarious person in the world,” the Cooking With Paris star said at the time. “I love her House of Harlow Line. It’s so chic and she has great style and she’s always been that way.” 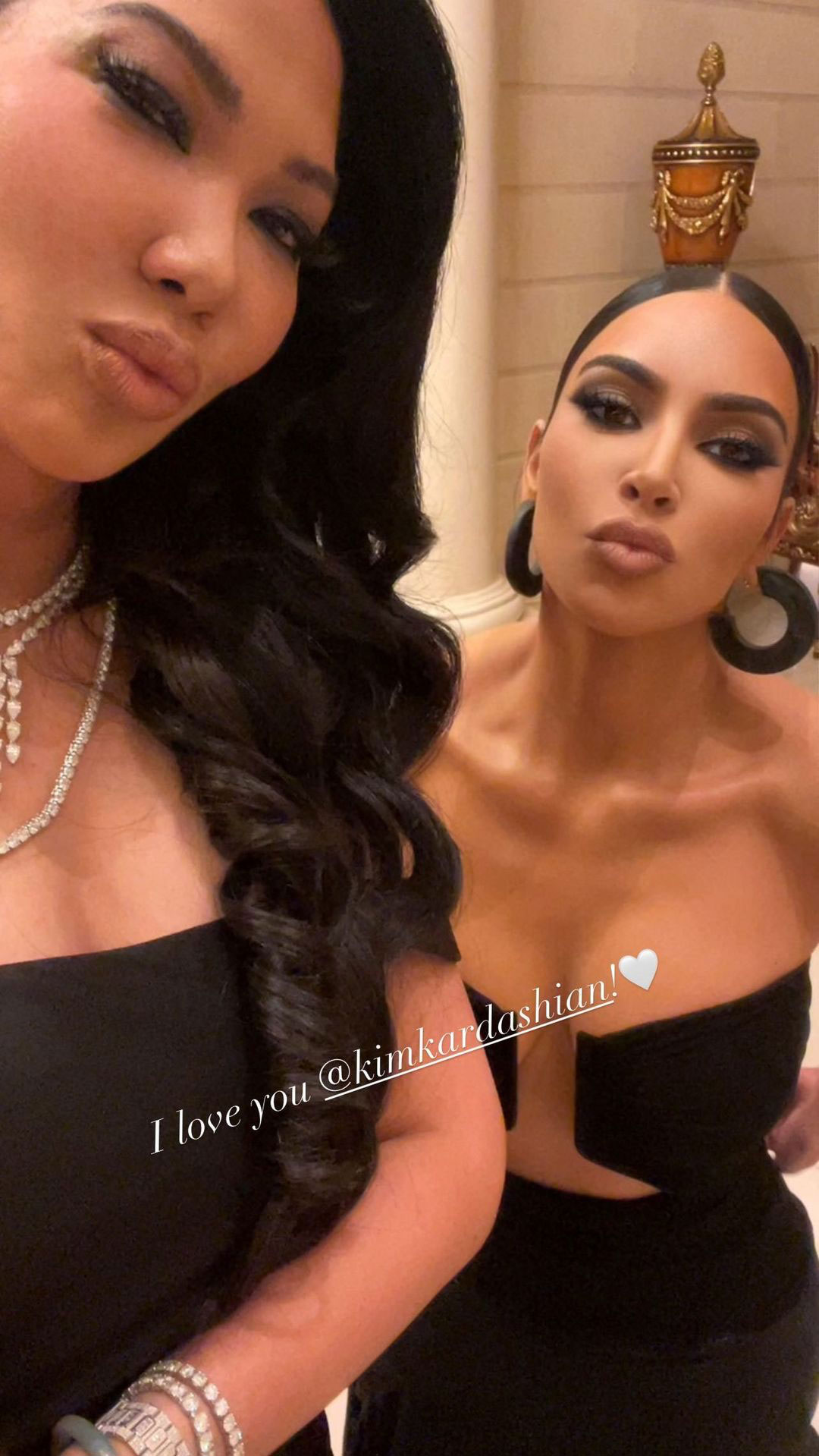 Kardashian, for her part, formed a friendship with Hilton in the early 2000s. The Skims founder first met the heiress when she had a closet organizing business and later served as her assistant.

The KKW Beauty founder credited Hilton with launching her career, revealing on 2019’s E! True Hollywood Story that she is a “huge, huge reason for my success.”

The BFFs proved that their relationship was still going strong when Kardashian appeared in Hilton’s 2019 music video for “Best Friend’s Ass.”

Celebrities Who Were Childhood Friends

When it came to her big day, Kardashian was once again there to help out her pal. In fact, the former E! personality fluffed Hilton’s veil before she walked down the aisle on Thursday, per photos published by Page Six.

Kardashian was later seen partying Kimora Lee Simmons, who was also a guest at the lavish wedding.