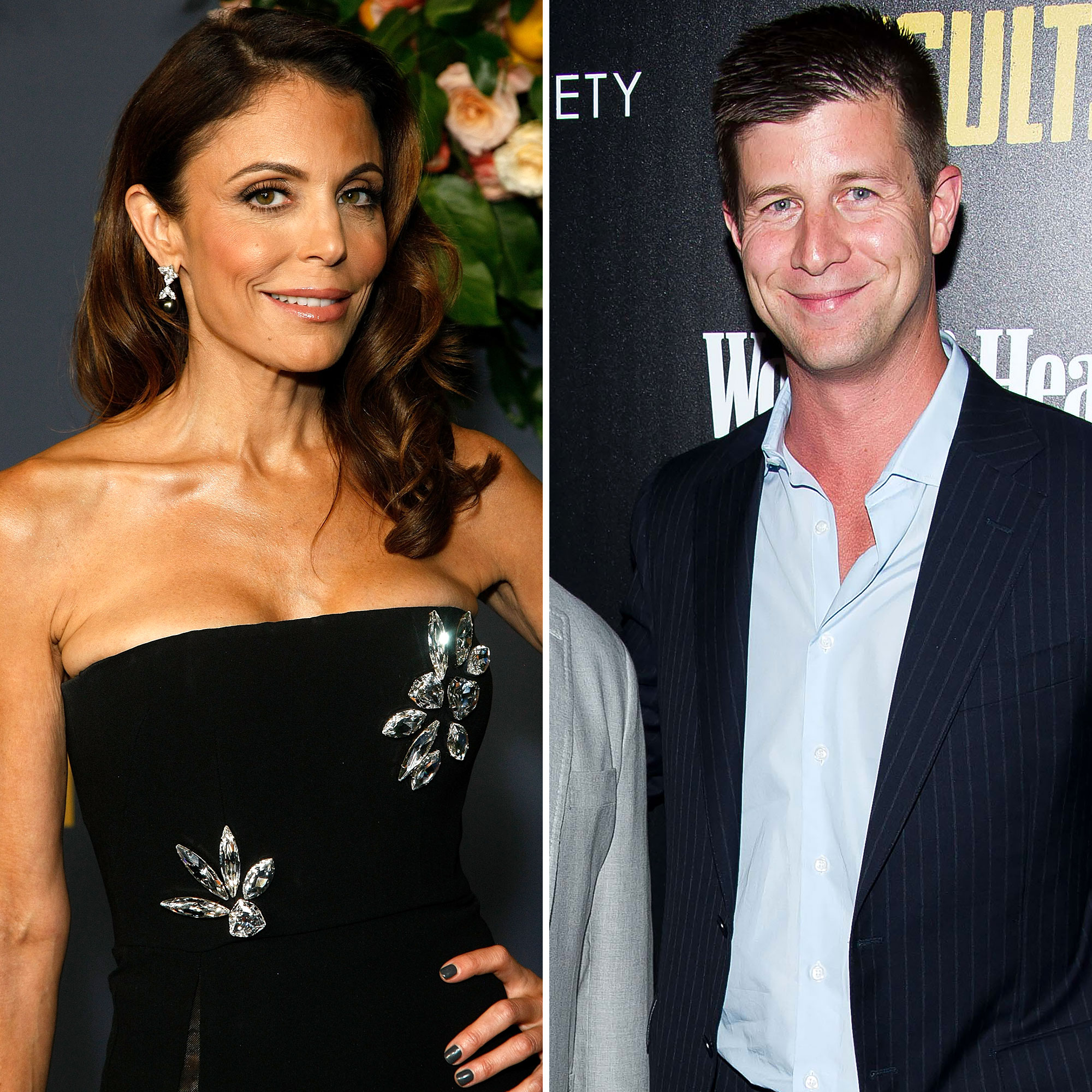 Happy together! After fans questioned whether Bethenny Frankel and Paul Bernon were going strong, a source exclusively tells Us Weekly that the pair are “still engaged.”

The former Real Housewives of New York City star, 51, sparked split rumors when she posted a photo on Tuesday, December 21, where she wasn’t wearing her engagement ring.

“Shoutout to all my #jingleladies who can put their own ring on it …,” Frankel captioned the pic of herself in front of a Christmas tree sporting an “All My Jingle Ladies” sweater via Instagram.

The reality star’s followers were quick to point out that the Skinnygirl founder was missing her ring, with one fan asking, “Wait is she single?!? 🤯.”

An insider explained to Us that “nothing has changed” when it comes to Frankel’s relationship with Bernon, 51. The Bravo personality is wearing a ring in the snap although it’s “not the one she always wears” because that one is “massive.”

Frankel and Bernon originally started dating in 2018 after meeting each other through a dating app.

“I’m happy in a way that’s different. Not a high or a low, just a balance — which, if you know my personality at all, it’s not often that balanced. But I feel just balanced and healthy,” the Big Shot With Bethenny star revealed during an appearance on Live With Kelly and Ryan in July 2019. “I’m just settled.”

The New York native, who announced her split from ex Jason Hoppy in 2012 after less than three years of marriage, admitted that she didn’t expect to find The One at the time. (Frankel and Hoppy, 51, share daughter Bryn, 11.)

Former ‘RHONY’ Stars: Where Are They Now?

“I have a career, I have a daughter, I’ve had a nasty divorce. So I wasn’t sure that I could have just that normal, beautiful, loving relationship that you remember from high school or college or something,” she added. “And that’s what it feels like.”

Amid a brief split in October 2020, Frankel addressed how the twosome managed to stay on good terms.

“We had a great, great relationship and I’m really happy. Not everything has to end badly, some things just don’t continue and it’s not negative, it’s just life,” she said on The Ellen DeGeneres Show at the time. “So many people have tried to define my life — our lives — with, ‘When are you getting engaged?’ ‘When are you having a baby?’ ‘When are you getting married?’ … I’ve just realized more in life, with people being more open and honest about their lives and what they want, that everything doesn’t have to sort of end in a blue box and a bow.”

The duo were spotted holding hands three months later and confirmed their engagement in March. Frankel finalized her divorce from her now ex-husband that same year.

The entrepreneur gushed about the film producer while celebrating a relationship milestone in September, writing via Instagram, “A good relationship, like a lighthouse, represents strength and safety and the ability to withstand powerful storms and turbulent waters. Happy Anniversary Paul. I love you. You are my lighthouse. 🔅❤️🌹.”

With reporting by Travis Cronin