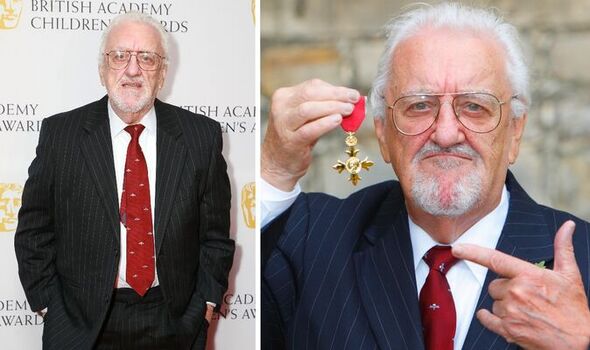 Bernard Cribbins was known for a slew of famous roles, including the narrator of The Wombles and the star of the film adaptation of The Railway Children. He also played the part of Catherine Tate’s grandfather in Doctor Who.

Bernard’s agent announced the actor’s death this morning, while his family confirmed the news.

A statement from Gavin Barker Associates said: “Beloved actor Bernard Cribbins OBE has passed away at the age of 93.

“His career spanned seven decades with such diverse work ranging from films like The Railway Children and the Carry On series, hit 60s song Right Said Fred, a notorious guest on Fawlty Towers and narrating The Wombles.

“He worked well into his 90s, recently appearing in Doctor Who and the CBeebies series Old Jack’s Boat. 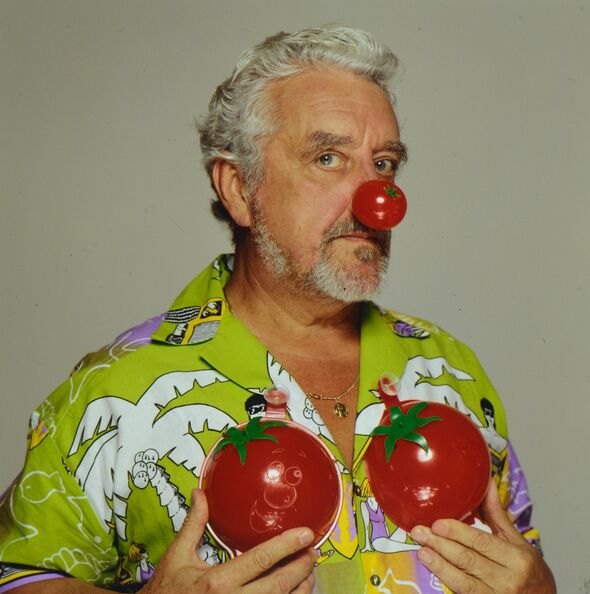 “Bernard’s contribution to British entertainment is without question. He was unique, typifying the best of his generation, and will be greatly missed by all who had the pleasure of knowing and working with him.”

Social media was inundated with messages and tweets paying tribute to the late actor this morning.

BBC News correspondent Lizo Mzimba wrote: “Bernard Cribbins has died at the age of 93. From the Wombles to Wilf in Doctor Who he entertained generation after generation.

Born in Oldham in Greater Manchester, Bernard had a successful career which earned him a huge fortune.

At the time of his death, his estimated net worth was $1.5million, according to Forbes and Business Insider.

This is equivalent to around £1.23million. 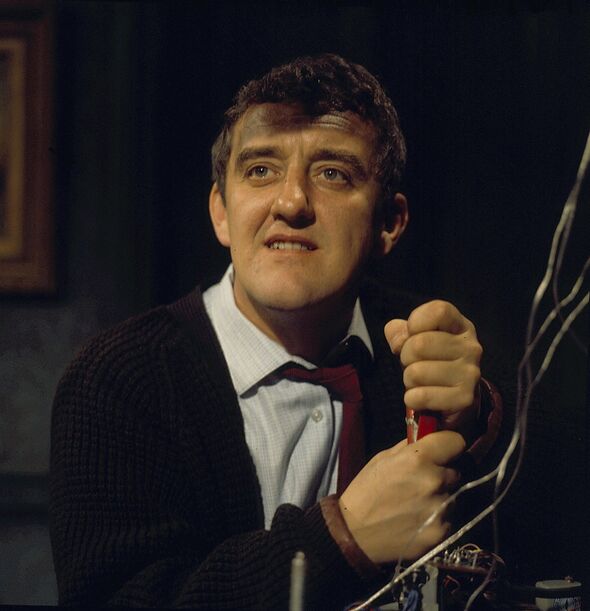 From the early 1950s, he also starred in films, including three Carry On films, the second Doctor Who film, Crooks in Cloisters, and Casino Royale.

A career highlight was playing the role of Mr Albert Perks in the film adaptation of The Railway Children.

As for TV, Bernard appeared in Fawlty Towers, Doctor Who, and Coronation Street.

Bernard was a British national treasure who was best known for being the narrator of the animated children’s TV series The Wombles from 1973 to 1975.

He also played the character of the Water Rat in a BBC radio adaptation of The Wind in the Willows.

Bernard was married to Gillian McBarnet, an aspiring actress, until her death on October 11, 2021.

They lived in Weybridge, Surrey, and had no children.